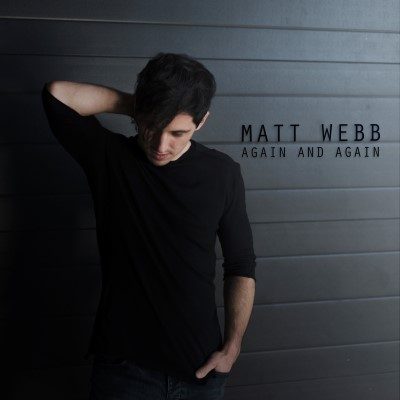 Last month, Matt Webb —guitarist of Marianas Trench —released his new solo single “Again and Again” with 604 Records. The song is produced by Kevin “Kevvy” Maher and co-written by Matt. They wanted to create “late-night driving music,” and something to lose yourself in. It’s a perfect summer song!

The video for “Again and Again” was just released on June 15th. Emma Higgins directed it, and local Vancouver-residents or visitors may recognize the scene as the Queen Elizabeth Park.

Matt has seen great success with Marianas Trench with 2 double platinum albums, 12 platinum or gold singles and multiple awards. “Right Direction”—his second solo EP—was released in 2014, and peaked at #5 on the iTunes Canada Charts on release day. Be sure to check out Matt on tour with Marianas Trench this summer at the below dates!