Rufus John releases remix of “Things That I Said” 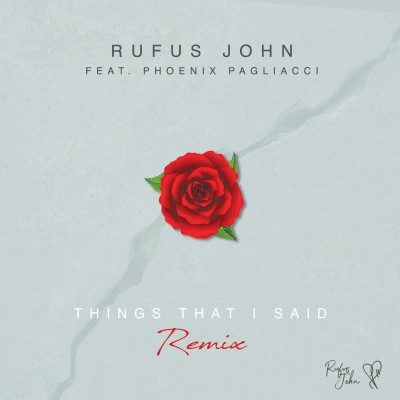 Canadian and UK Independent soul charting artist, Rufus John has released a remix of his single, “Things That I Said” featuring the vocals of hip-hop and R&B artist Phoenix Pagliacci. Rufus will be releasing his sophomore album, Gone But Not Forgotten this month, and will explore subjects such as forgiveness, mourning, and love. The album is also said to chronicle the life of the artist from the release of his first album, Growing Pains until now.

There will be album release parties in Toronto and Waterloo, check out the details below.