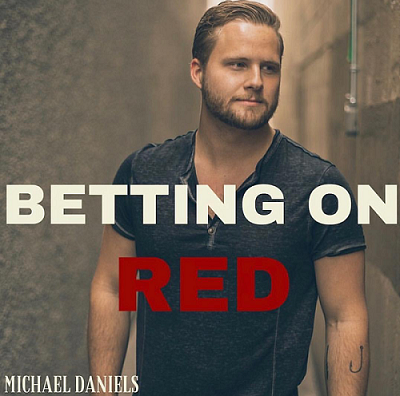 Michael Daniels is a Canadian country music singer/songwriter born in the heart of Saskatchewan, raised in Alberta and now calls BC home. You can’t get more Canadian Country than that!

Daniels grew up on country music, listening regularly on the way to the hockey rink, baseball diamond and school. Some of his favourite included Mark Chesnutt, Randy Travis and Garth Brooks. At the age of 7, his grandma taught him his first three chord song and he has been hooked on music ever since.

After competing and winning in a singer/songwriter contest, Daniels began writing songs and performing in western Canada. All this while studying at University of British Columbia, where he graduated with a degree in Business Management in 2017.

Daniels’ singing and songwriting caught the attention of CCMA mulit-award winning recording artist, Gil Grand. The two began writing together in Nashville in the spring of 2017 and recorded Daniels’ debut EP, produced by Gil Grand and Jeffrey East. His new single “Betting on Red”, penned by Grand, Daniels and East, was released to Canadian radio on June 4, 2018 and is being picked up on stations across the country.