IN PHOTOS – Mother Mother and Little Destroyer in Calgary, AB 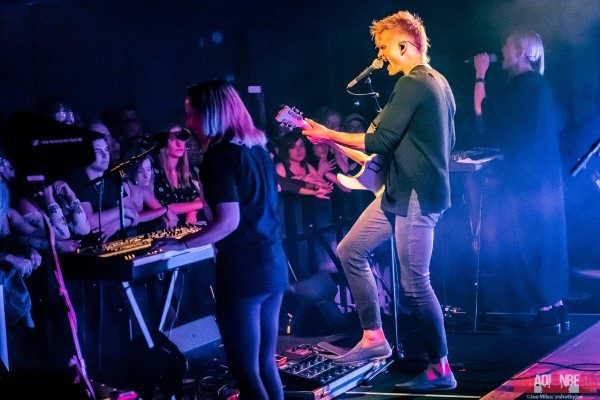 Who: Mother Mother & Little Destroyer
When: June 10, 2018
Where: The Gateway, Calgary AB

Indie rock music lovers were treated to one heck of a show on Sunday here in Calgary. Vancouver’s Mother Mother played their third sold-out show in a row at the Gateway while on their 10th-anniversary tour of their 2008 album O My Heart.

Kicking off the night was Little Destroyer, also from Vancouver. Their high energy, grunge pop set got the packed room electrified and ready for the headliner. The three-piece definitely made those in the room take notice and are no doubt picking up throngs of new fans on this tour. 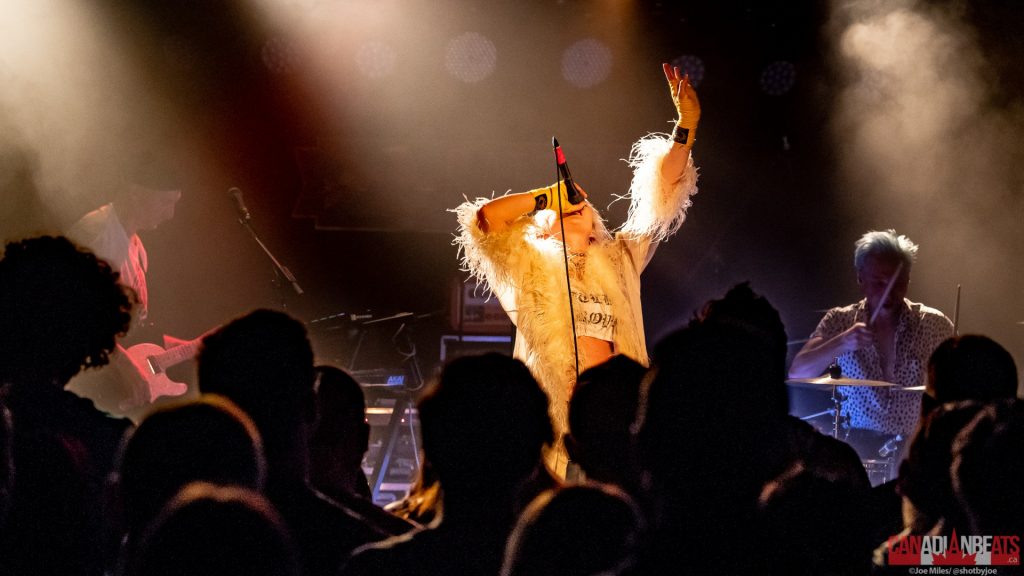 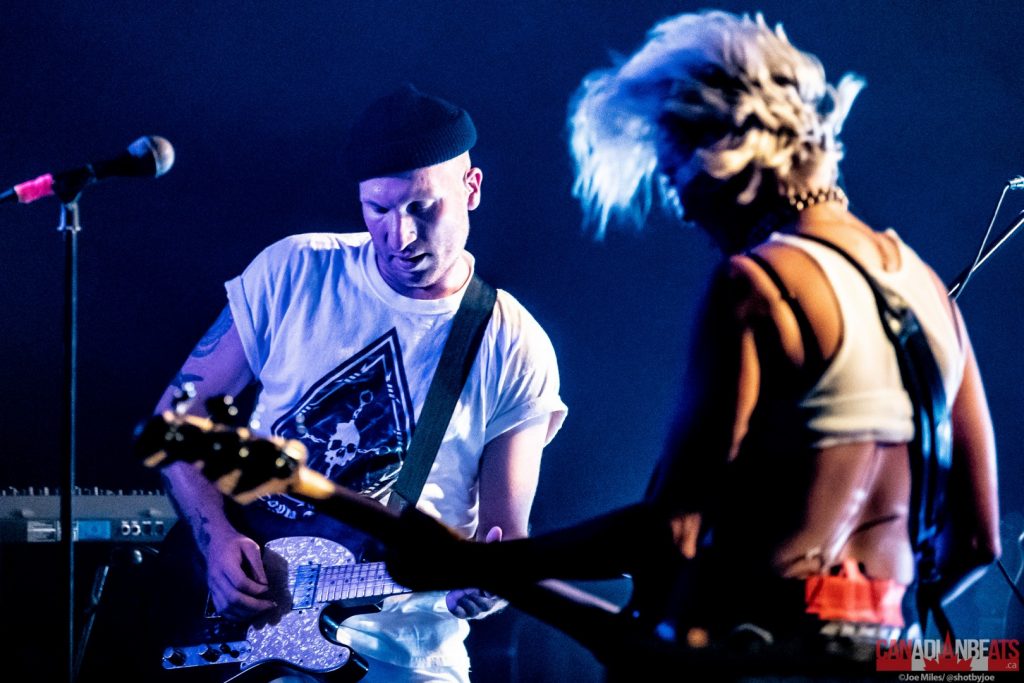 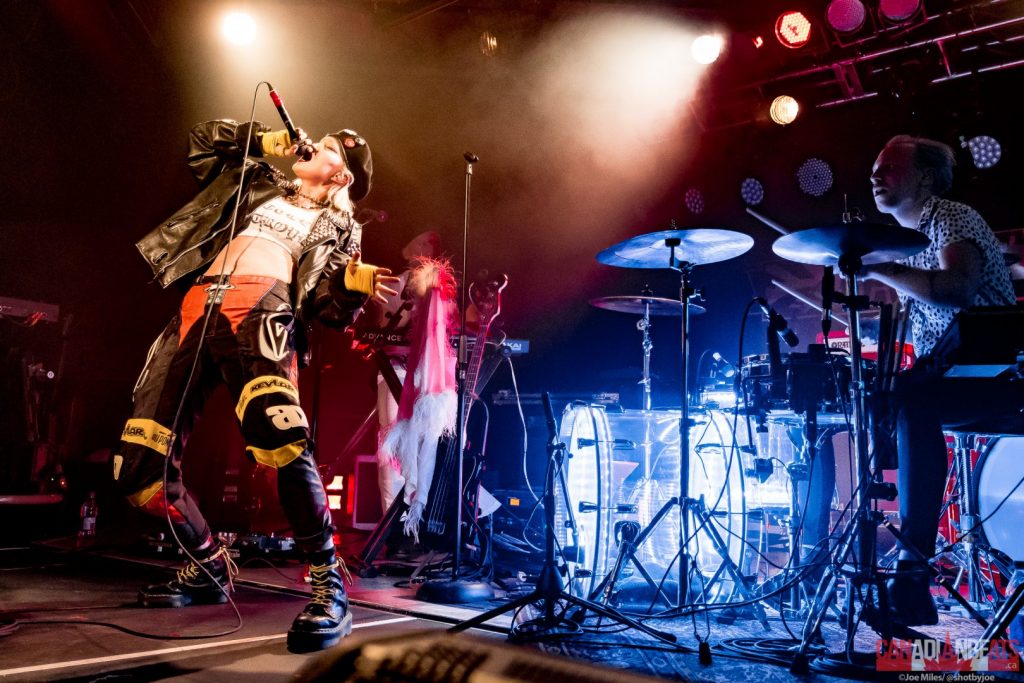 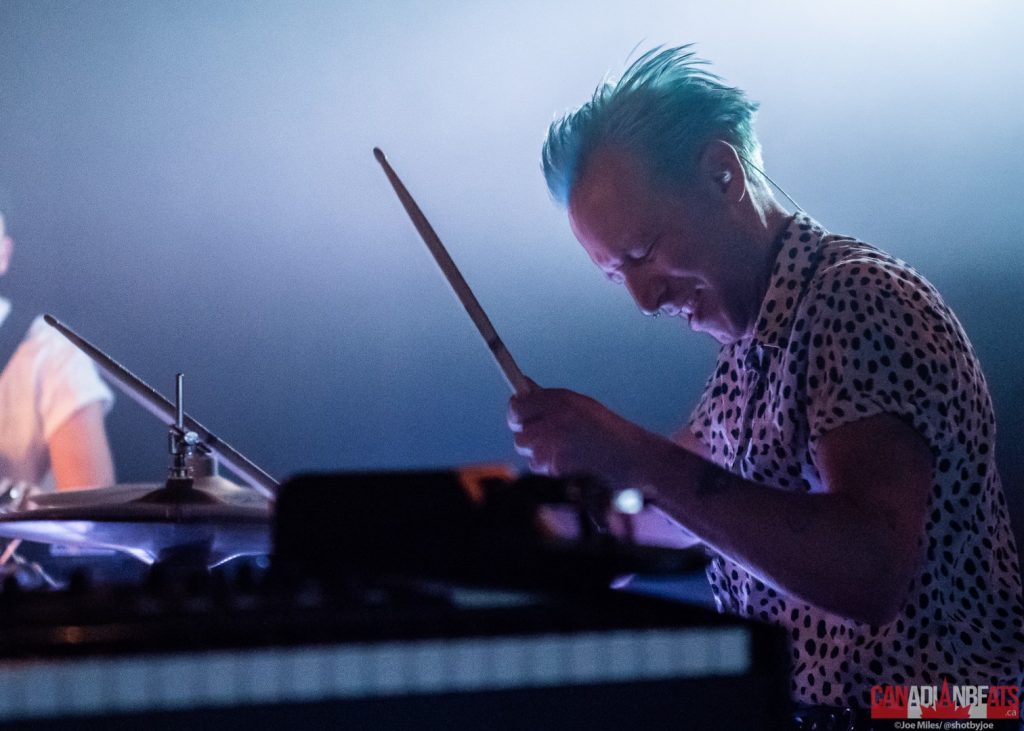 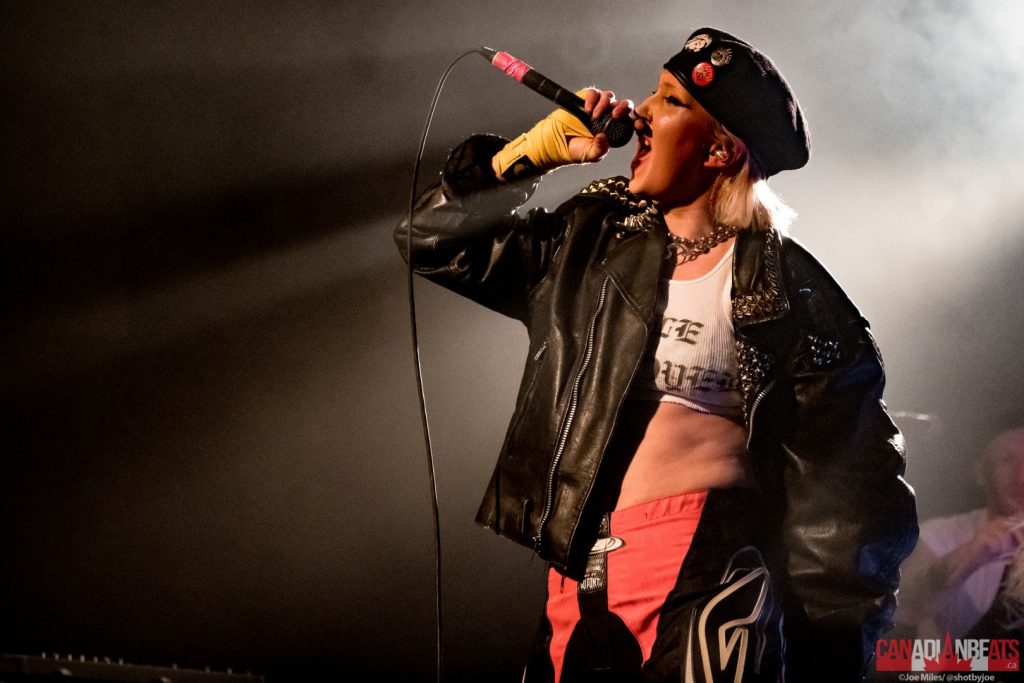 Mother Mother hit the stage to a boisterous crowd anticipating their arrival. The first half the show featured the tracks from ‘O My Heart’ being played front to back to the delight of everyone in attendance. Although it was a Sunday evening, the room felt like it was a Friday night with the crowd loudly showing appreciation for what the indie rockers were giving them on stage. 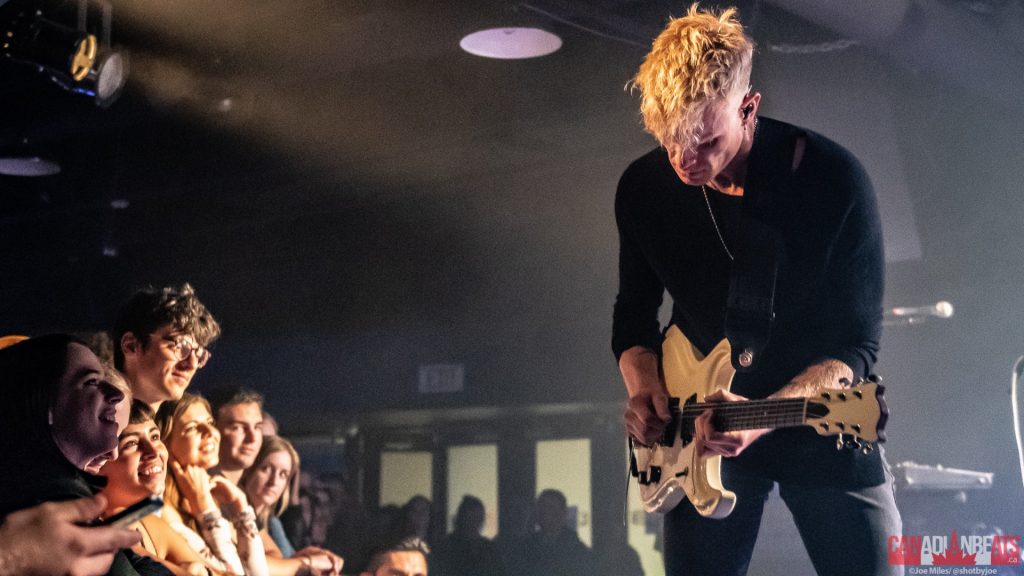 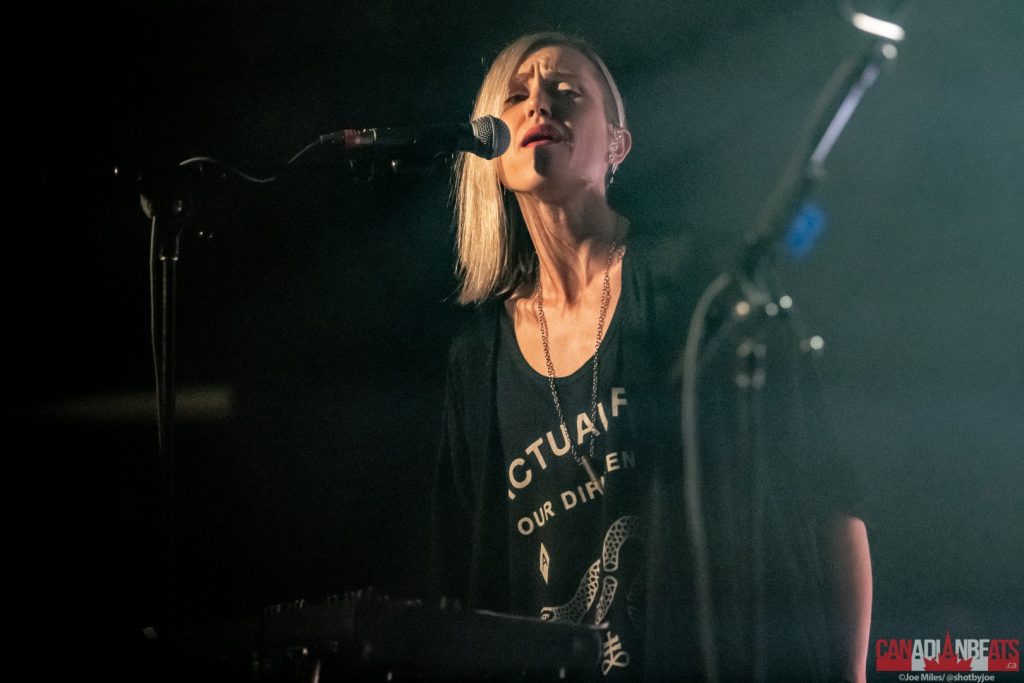 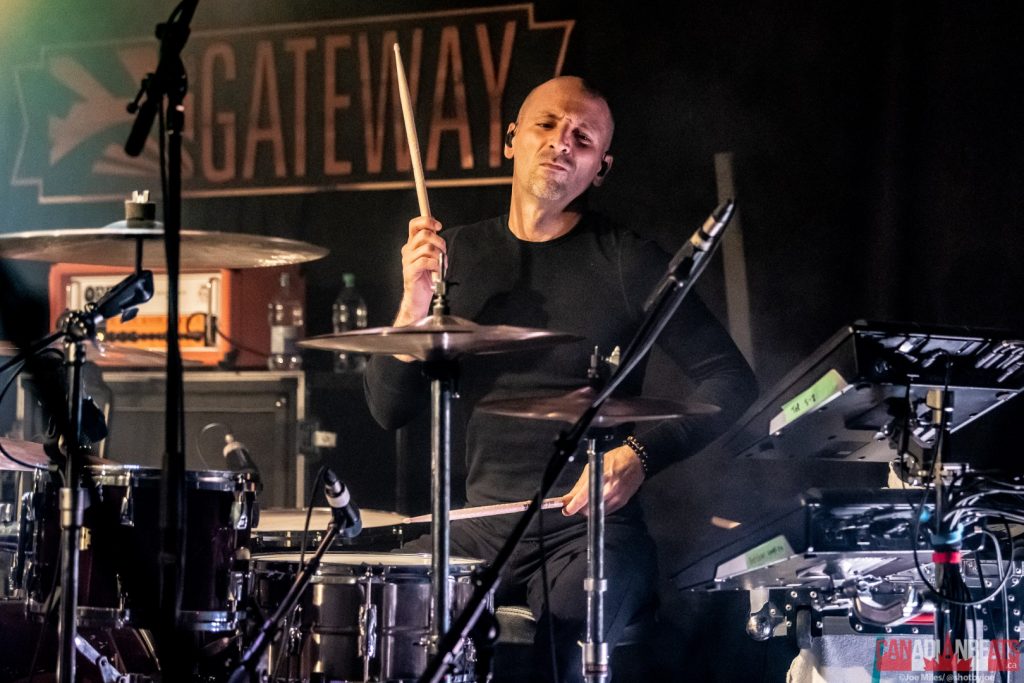 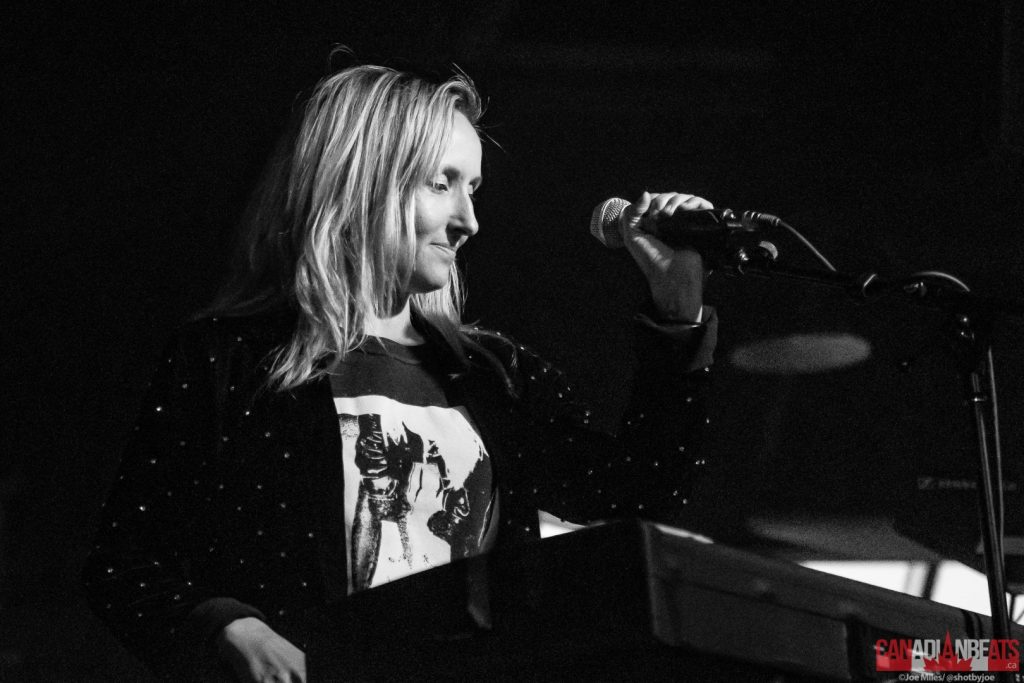 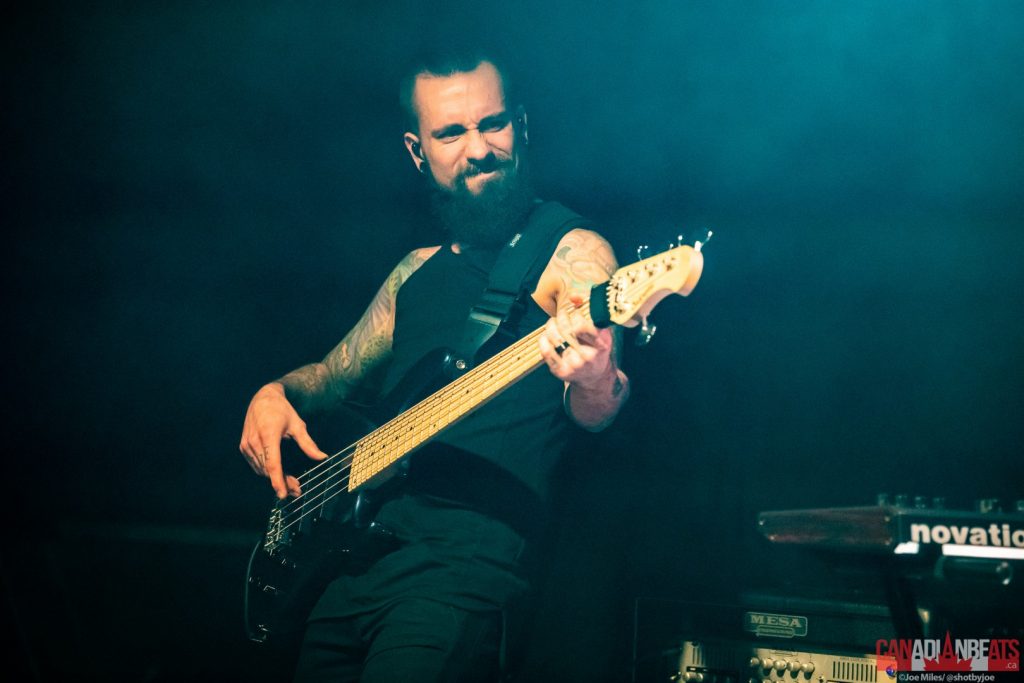 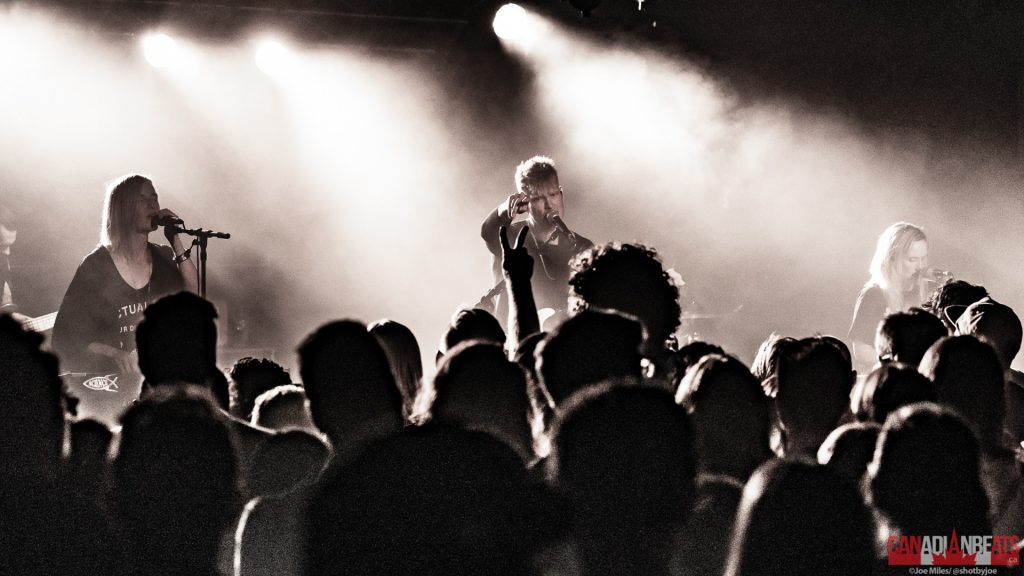 Joe Miles
My name is Joe Miles and I am a freelance photographer from Calgary, Alberta who specializes in live music photography. Music and photography are two passions that I cannot separate. The rush I get from capturing an artist thrilling the crowd is conveyed in my photographs.
It is a privilege for me to help Canadian Beats spread the word of our thriving and growing music scene.
Share this:
Related ItemsCalgary ABCanadianfeaturedIndie RockLittle DestroyerMother MotherO My HeartVancouver BC
← Previous Story IN PHOTOS – Yonge-Dundas Square 15th Anniversary Block Party
Next Story → IN PHOTOS – MONOWHALES EP Release in Toronto