Age of Days release cover of Roxette’s “The Look” 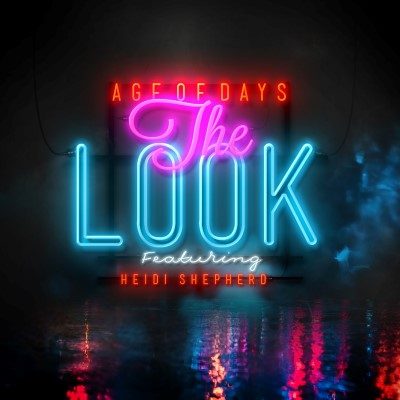 Canadian hard-rockers Age of Days have released a new single, along with a lyric video. You may recognize the single, as it’s a cover of the late 80’s track, “The Look” originally done by Roxette. The cover features guest vocals by Butcher Babies Heidi Shepherd. The band certainly does the song justice, and fans of the original will likely fall in love with this version.

“The Look” is the first single from Age of Days’ upcoming album, which was co-produced by fellow Canadians Brian Howes and Jason “JVP” Van Peoderooyen. The yet-unnamed album will be released later this year, so stay tuned.

“We started talking about doing this song back in the summer of 2017… it’s something we’ve wanted to do for a long time. We were right in the middle of tracking new original tunes, so we had to reschedule to early 2018 to cut it. Brian thought it was a cool idea, and we felt like we wanted to do something maybe no one would expect. It’s our first crack at recording a cover so we were pretty happy the way it was coming together.”

The final piece of the puzzle was to bring in Heidi Shepherd to cover the female vocal performed by Marie Fredriksson in Roxette’s 1989 original version (written by Roxette’s Per Gessle.)

“It’s such a great song… the original… and we knew it would translate well to a hard rock approach. Most great songs can cross genres,” adds bassist Matt McLaughlin. “We just knew we needed the right female vocals for it to really work. Brian recommended Heidi and she had a break in her schedule, so it worked out perfectly… she killed it.”

“The Look” is available for download and streaming today.