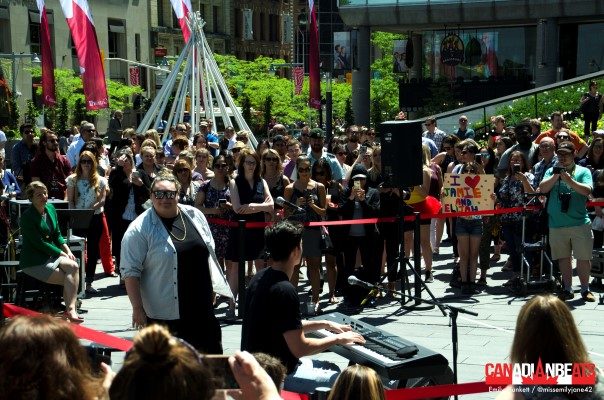 A hot and sunny May afternoon in downtown Ottawa provided the perfect setting for this year’s Canada Day 2018 performer announcement.

With rising local heroes and The Launch winners, Elijah Woods x Jamie Fine, pleased the lunch hour crowd with their hit single “Ain’t Easy” as the Minister of Canadian Heritage, Mélanie Joly, announced the performers scheduled for both the July 1 noon hour celebrations, as well as the evening concert leading up to the fireworks display on Parliament Hill.  Performers for celebrations at neighbouring Major’s Hill Park on June 30 and July 1 were also announced at this time.

Headlining both the noon-time celebrations and the evening concert are Arkells and Lights; both of whom are coming off of a big year of Juno-nominations and wins, and hit singles finding their way into the airways across the country and the world. 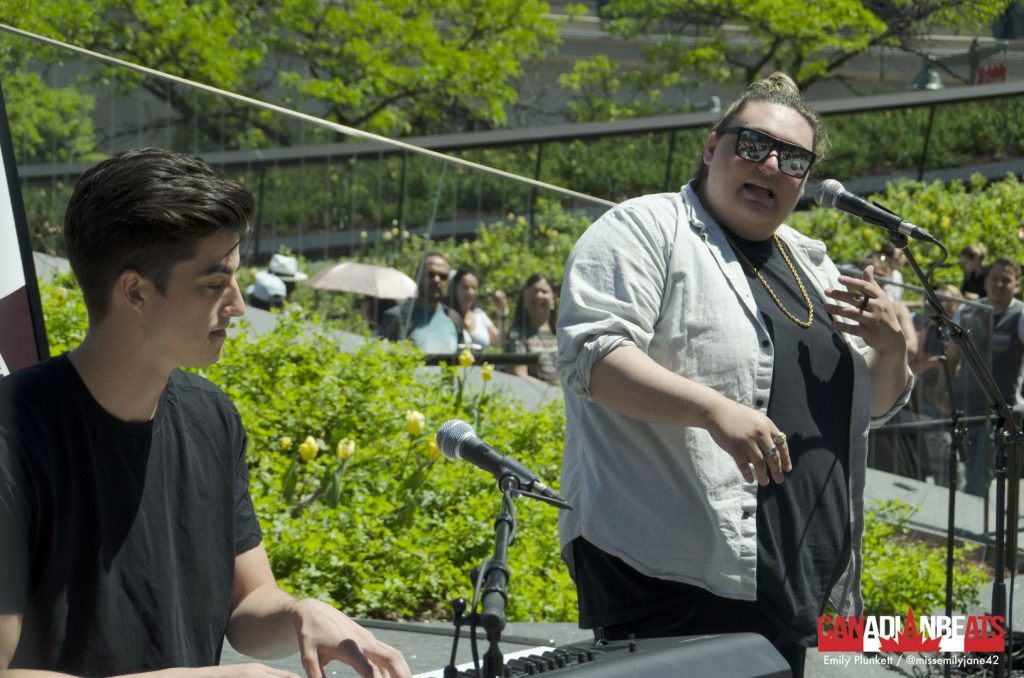 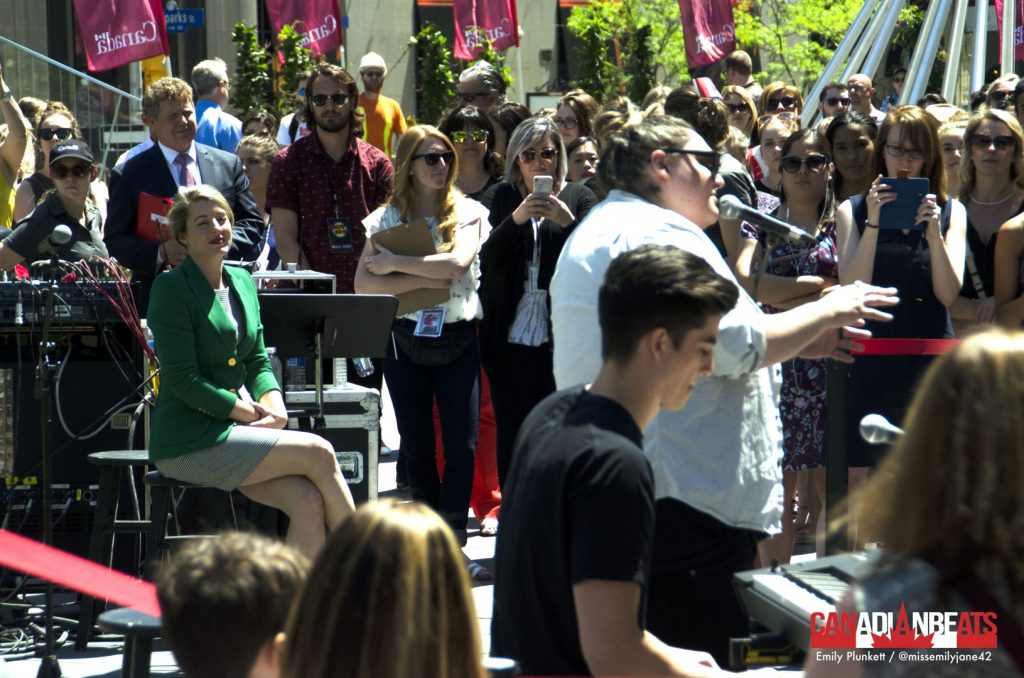