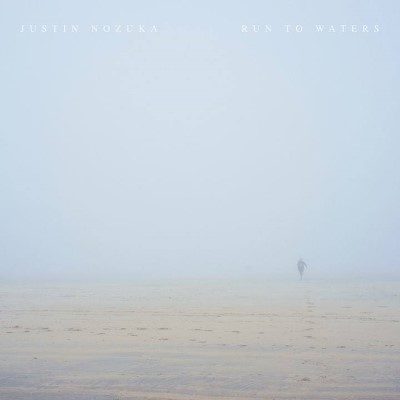 Esteemed Canadian-American artist Justin Nozuka is dropping jaws with his newest acoustic album, Run To Waters. The album has been a slow-burn, starting with the three-song offering High Tide in October and another set of three, named Low Tide, this past February. Now, this final edition includes all six songs from the aforementioned EPs as well as five new offerings. The creative roll of the album included sold-out U.S, Canadian, and European tours, as well as over four million streams.

Run To Waters is a phenomenal collection that builds on Nozuka’s pre-established talent. Having performed on The Late Show with David Letterman, Jimmy Kimmel Live, and Good Morning America—as well as tour support slots with notable names such as Stevie Wonder, Mary J. Blige, John Mayer, and Jason Mraz— it comes as no surprise that Run To Waters is varied, impactful, and endlessly listenable.

From the summery opening track “No Place in Mind” to the soulful “Heavy Stone”, Nozuka’s syrupy vocals and gorgeous instrumentals make the album sail. This edition from the two-time JUNO nominee is an absolute must-listen this summer.