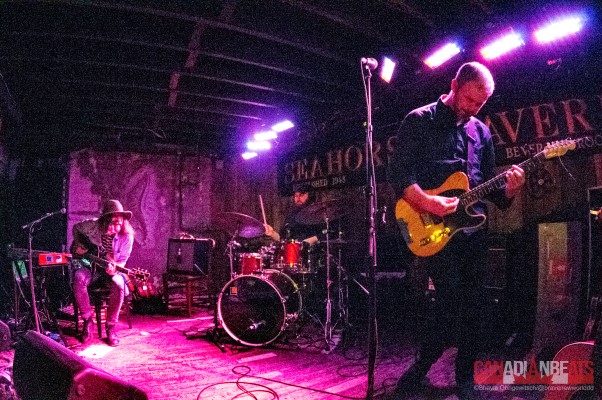 Who: POSTDATA, Quiet Parade
When: May 31, 2018
Where: The Seahorse Tavern, Halifax

An energetic crowd came out to the Seahorse Tavern on Thursday night in Halifax to see POSTDATA with special guests Quiet Parade.

Quiet Parade began the night performing songs such as “Thunder,” “We Were Here” and “Le Ville Des Morts.” The folk-pop group is from Halifax and features frontman Trevor Murphy. Their most recent release is Nous Étions Icitte, which is their first French-language EP. 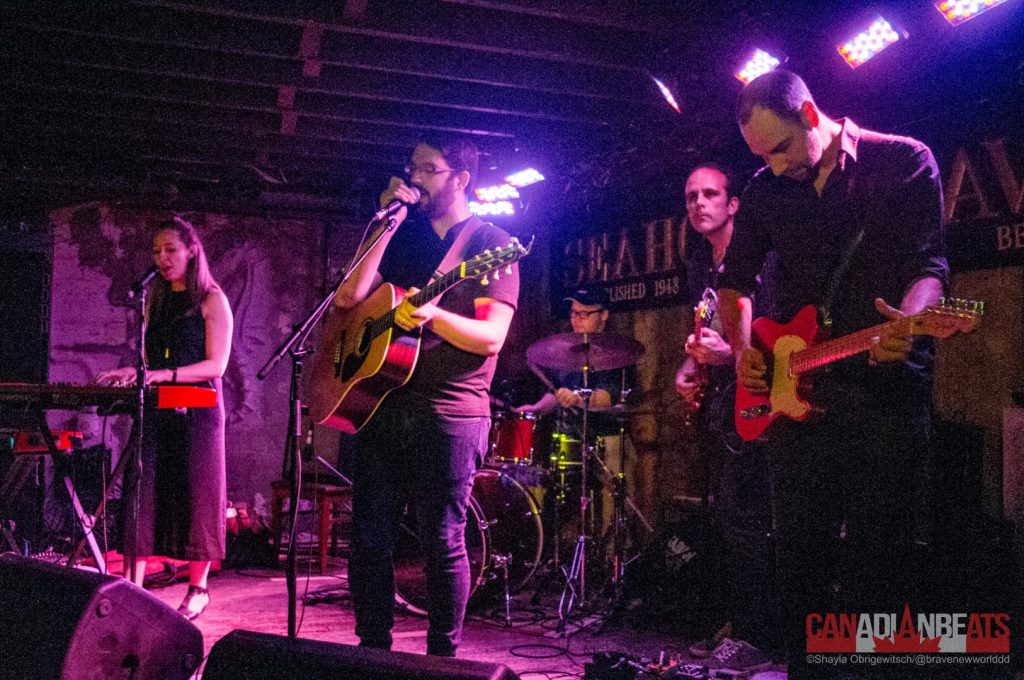 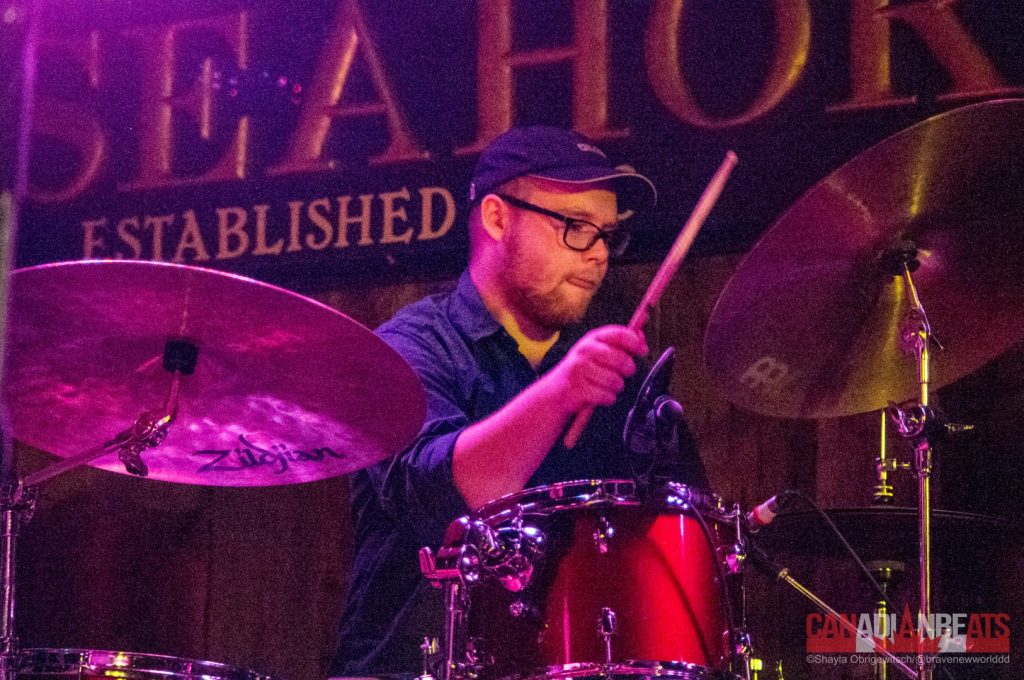 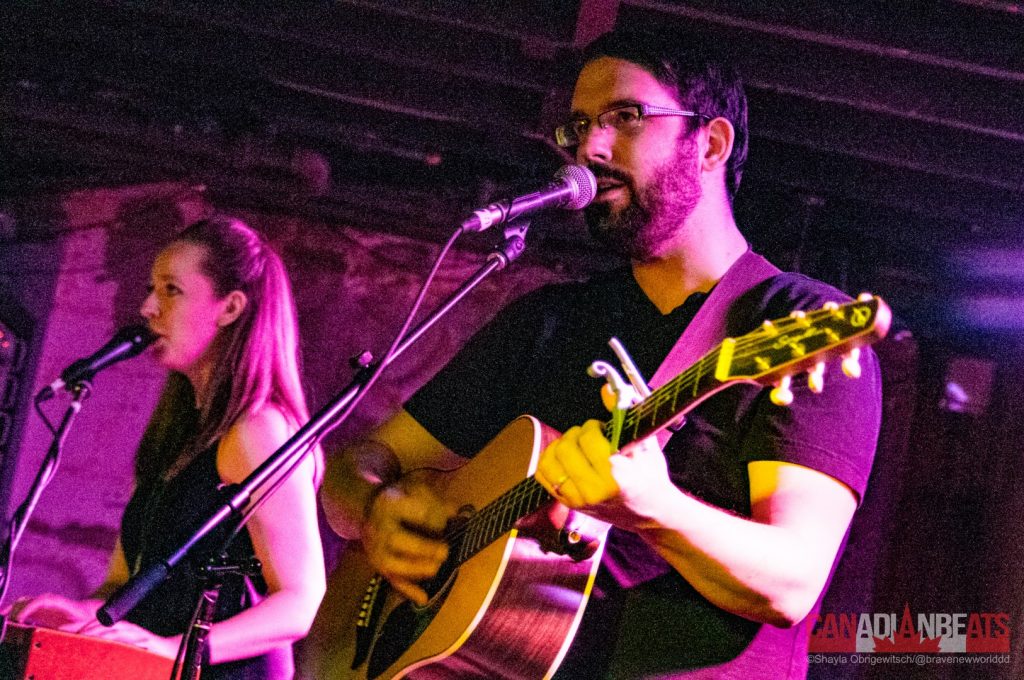 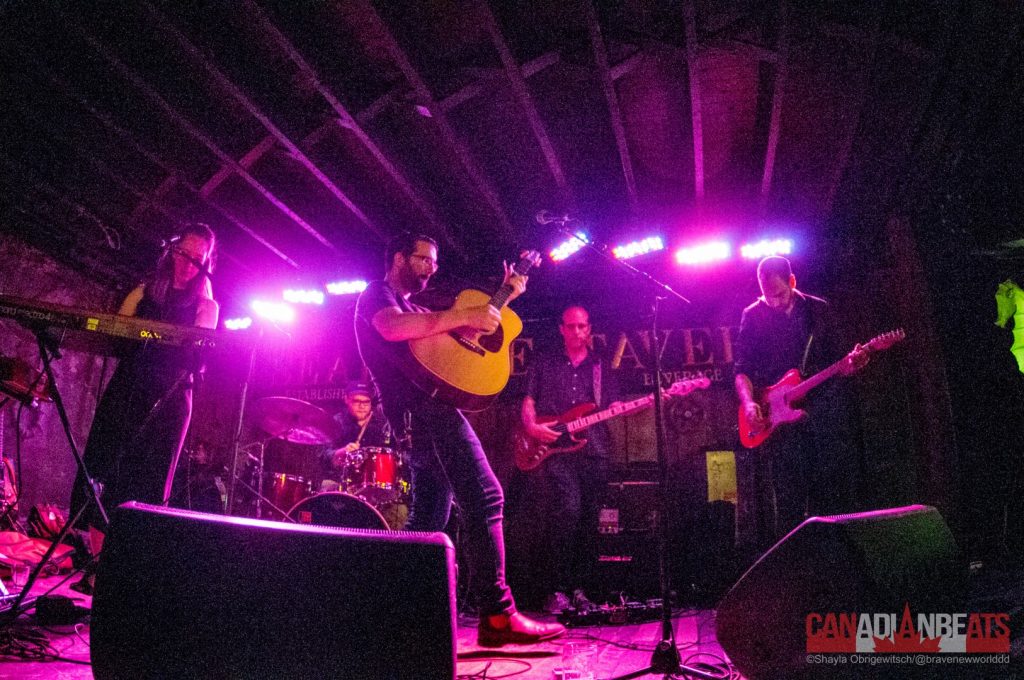 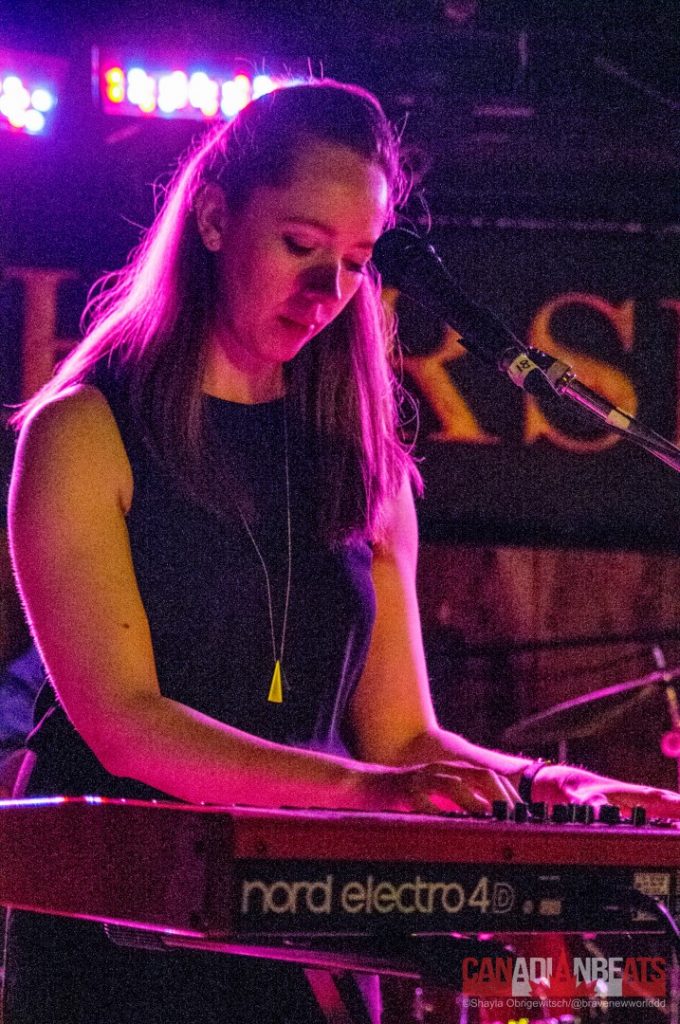 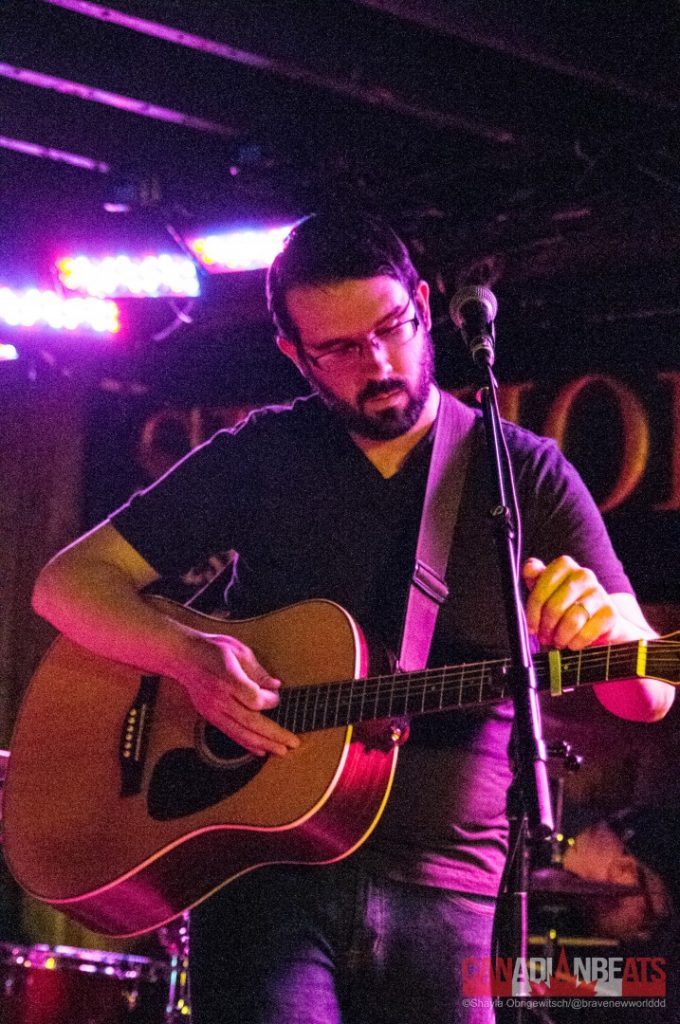 POSTDATA was next, and the crowd began to get excited after the excellent warm-up with Quiet Parade. Postdata is a side-project by frontman Paul Murphy of Nova Scotia’s alternative band Wintersleep. The trio performed songs from the newest album Let’s Be Wilderness, such as “Gravity,” “Erase Your Heart” and “Fields & Valleys.” Murphy also treated the crowd to some songs like “Paranoid Clusters” from his first self-titled solo album released in 2010. This was the second show of their Canadian tour, after Toronto last weekend. They played Fredericton last night, and will be in Moncton, Victoria, Vancouver and Edmonton over the next week! 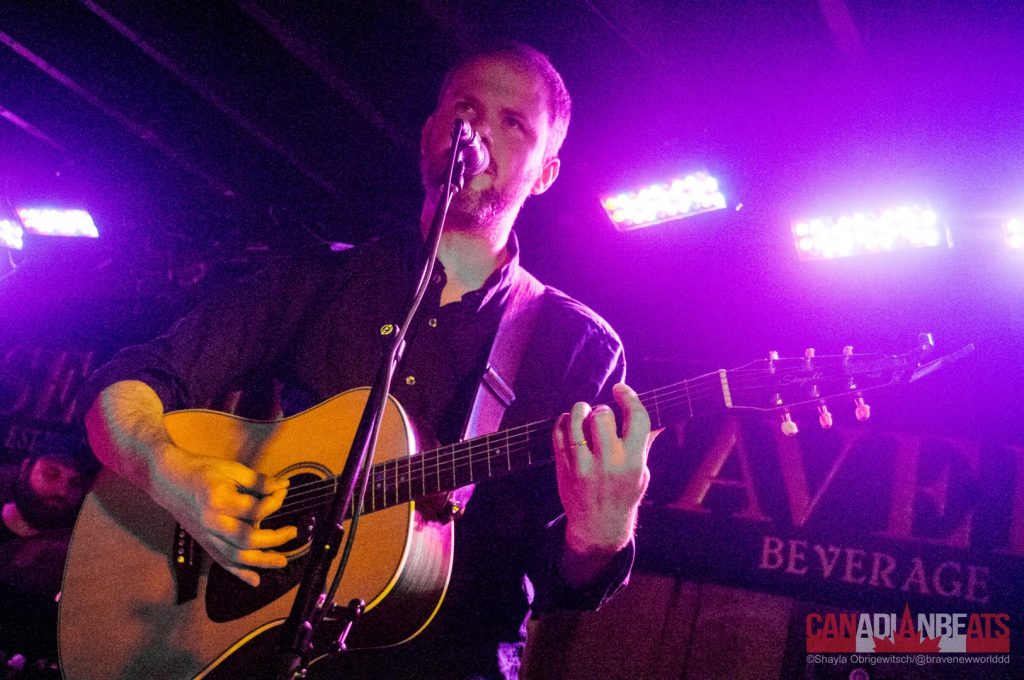 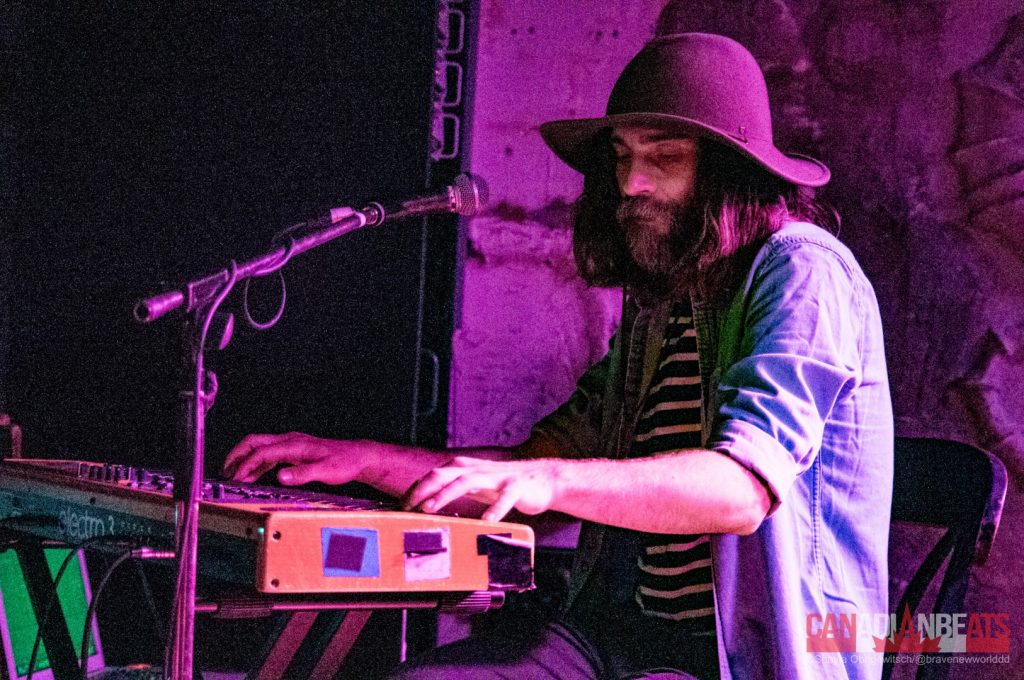 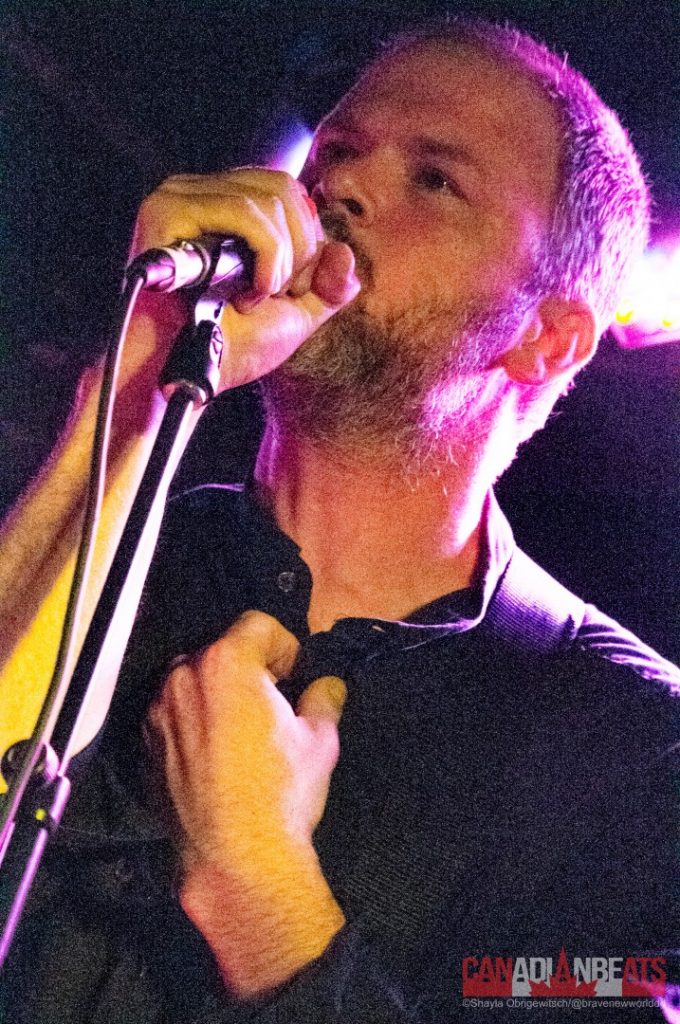 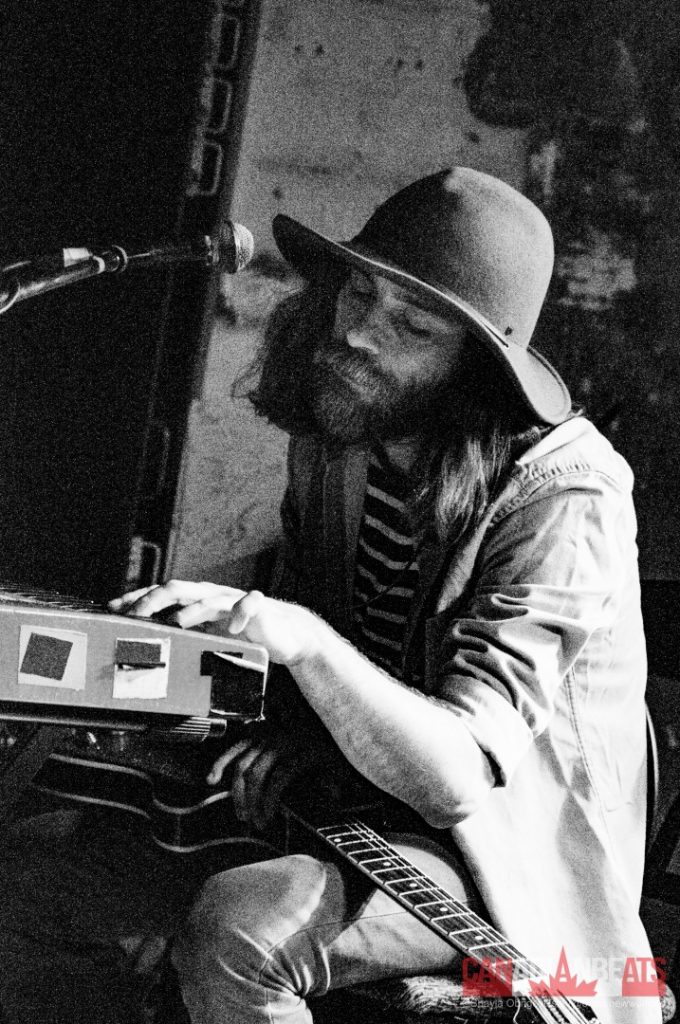 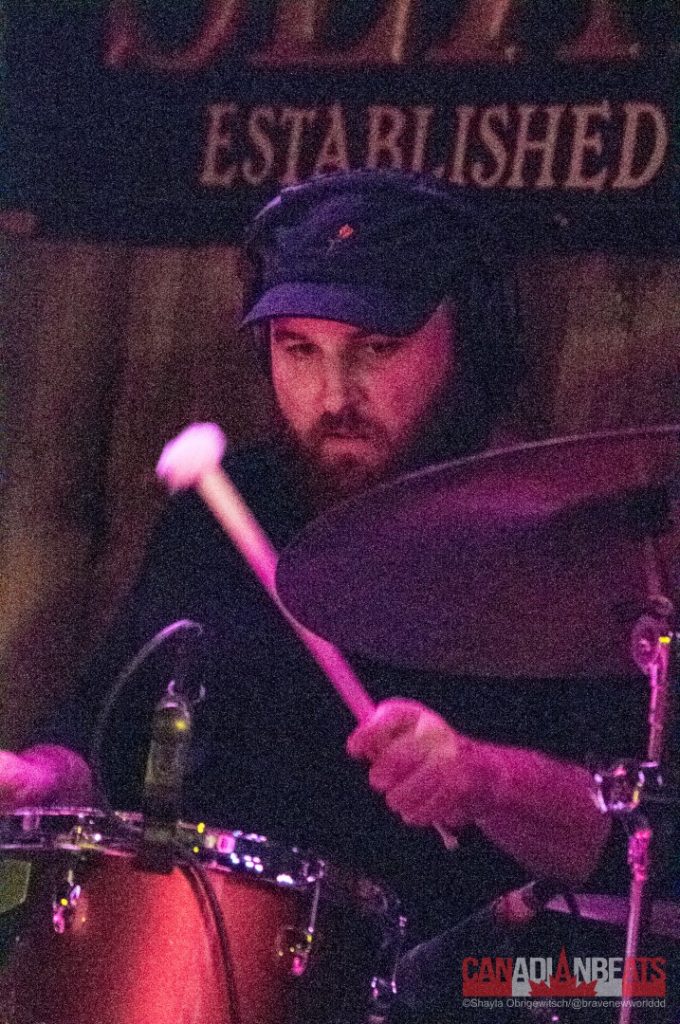 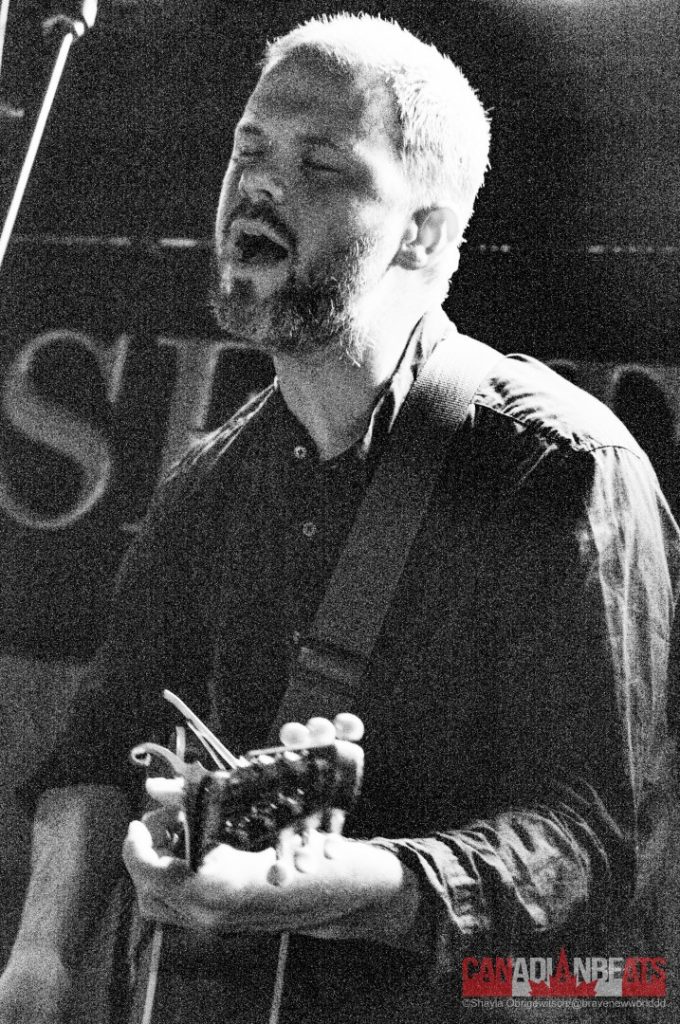