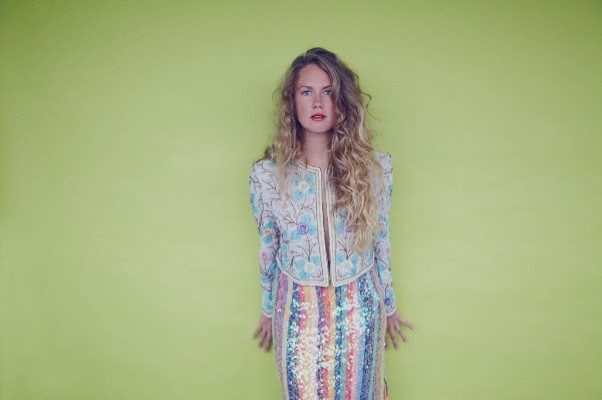 Singer-songwriter Megan Bonnell has announced that she will be joining the Great Lake Swimmers on their upcoming Canadian Fall tour. Megan released her third full-length album, Separate Rooms on April 6 via Cadence Music and has been touring in support of the release.

Bonnell is looking forward to sharing the stage with her friends in GLS this coming September. She’ll open the evening, and then will join GLS as a backing vocalist.