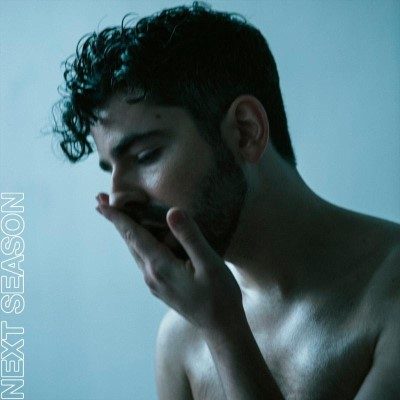 When you get used to living somewhere it can become easy to look past the beauty all around you, even someplace as naturally gifted as the coast of British Columbia. It’s more than just centuries-old trees that scrape the sky, abundant flora and fauna, and breathtaking ocean and mountain vistas, though those are all parts of the whole. There is a certain intangible quality to the place, something unique and ancient and beautiful, but sadly it is a quality that it can be easy to overlook. When all of that is part of the daily hustle and grind it can kind of fade into the background or your perception. It’s something that you need to be reminded of.

Felix Cartal’s newest album Next Season is just such a reminder. It may seem strange given how comparatively modern the EDM genre is, but this album taps into the ethereal beauty that is tied to the Pacific Northwest in a way that is hard to explain. Though, that may also not be very surprising to some. Electronic music does tend to be uniquely equipped to capture a feeling or an atmosphere due to the variety of sounds it incorporates and repetition of vocals.

The use of vocals is especially effective here in tracks like “Stop Being Yourself” and “Hold Tight”. The latter track actually loops a sample from another song on the album, a cover of The New Radical’s “Get What You Give” which broke the Hot 100 in Canada. Other stand out tracks include “The Wave”, which effectively builds an auditory swell that washes over you, and “Drifting Away”, which is remarkably easy to get lost in.

Fans of EDM as a broad genre will almost certainly find something here to like. The album also has a broad enough appeal that people who typically have an aversion to the genre will still find it accessible.