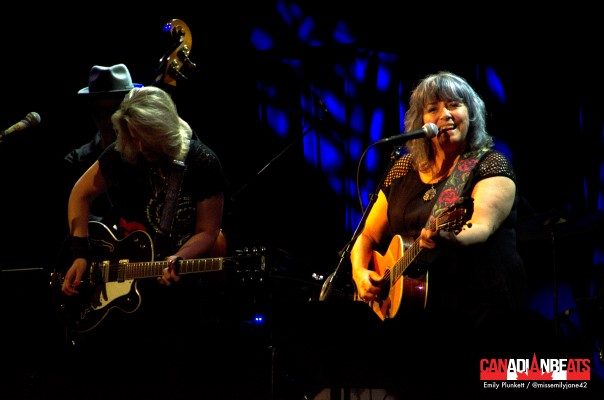 Lynne Hanson and Lynn Miles know exactly how to celebrate their shared reputation as two of Ottawa’s premiere Americana singer-songwriters.

As The LYNNeS, and touring for their first ever joint release, Heartbreak Song for the Radio, Hanson and Miles brought two warm, intimate performances to warm spotlights of the National Arts Centre’s Fourth State Saturday evening.

The crowd was in awe – and occasionally danced! – to songs celebrating the friendship forged between the two Ottawa songwriters.  Whimsical, charming banter brought the audience into the core of the decade-long friendship between Hanson and Miles.  Songs such as “Blue Tattoo” and “Blame it on the Devil” cut straight through one’s pain and felt as welcome remedy for any broken soul, but the honest stories of their true origins felt just as real as the Lynnes appear on the surface.

Also ensuring both songwriters were given the same amount of spotlight, the duo also pulled from their own back catalogue, performing audience pleasers such as “Black Flowers” from Miles and “Just for Now” from Hanson.

The LYNNeS can next be seen in Ottawa on July 12th as the duo performs at RBC Ottawa Bluesfest. 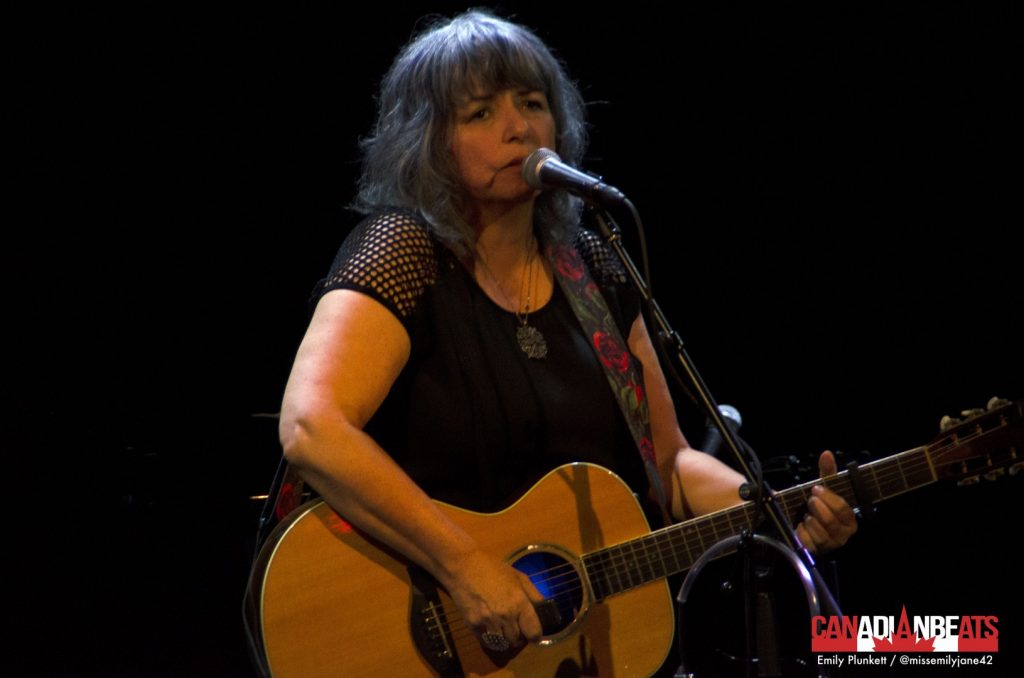 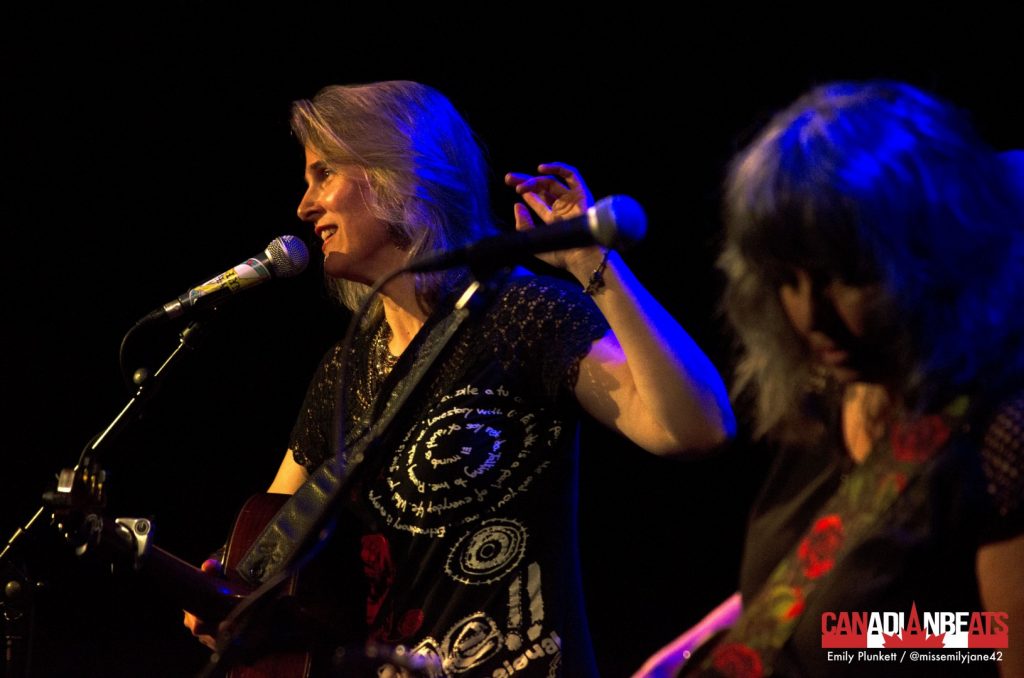 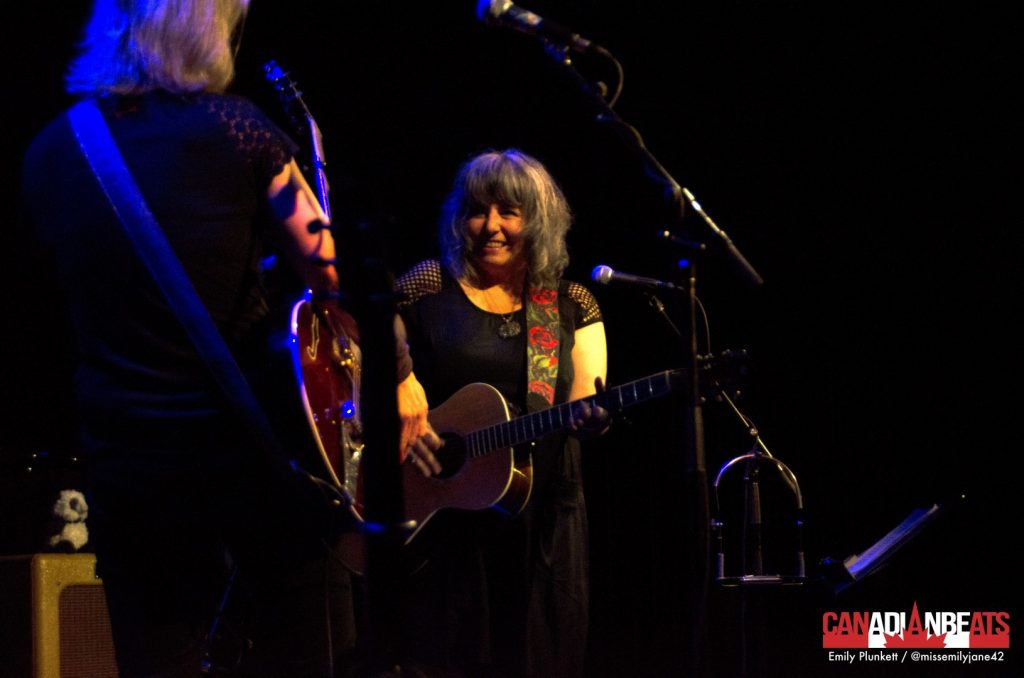 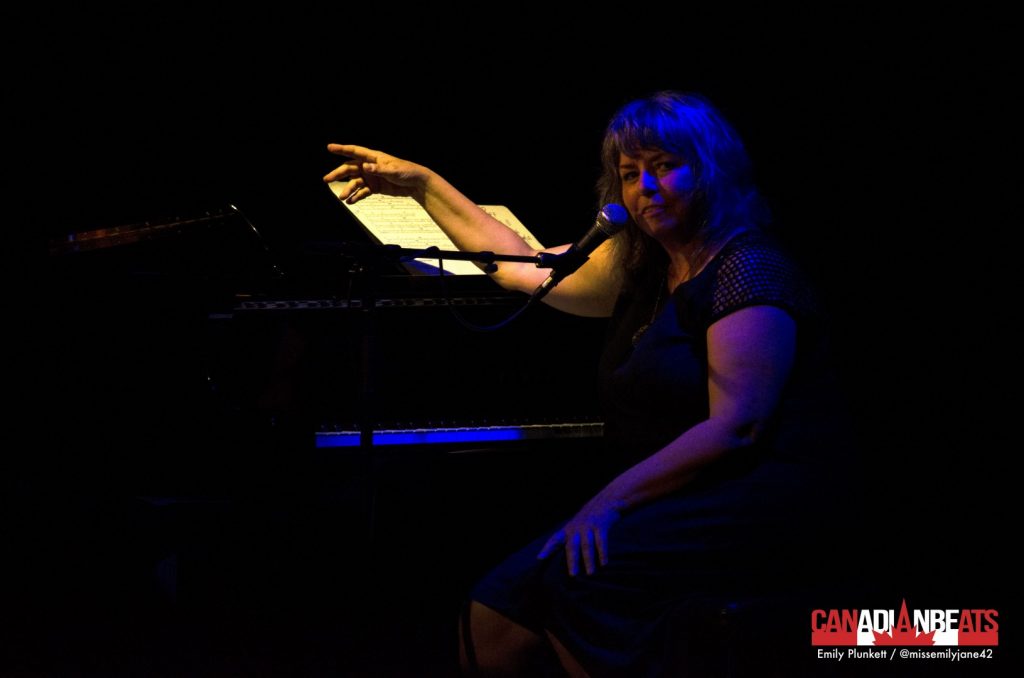 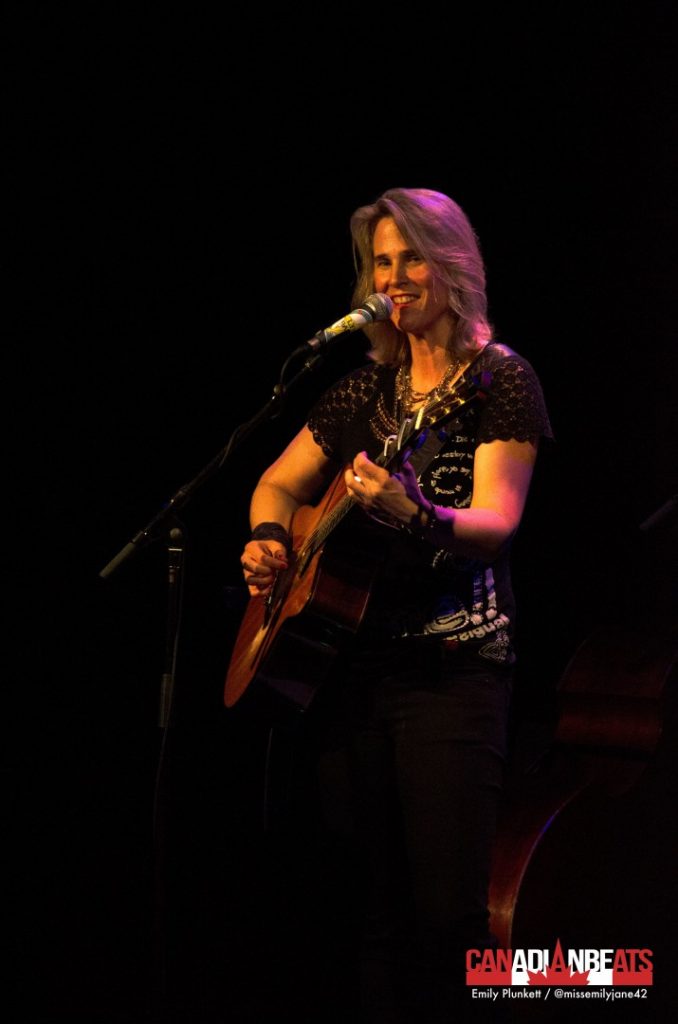