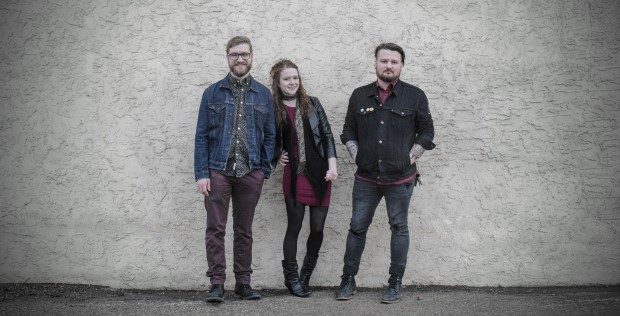 “‘Bare Boned’ was written from the perspective of a person who has found them-self entering a tougher, more extreme atmosphere or lifestyle. Although this person enjoys hiding their inner conflicts and battles, they find that the secrets are surfacing more frequently and openly then they’d ever desire. Now due to their “Skeleton” being exposed to others, they are left with a result feeling of being “bare boned’ to the external views of the personal relationship and of society in general.”