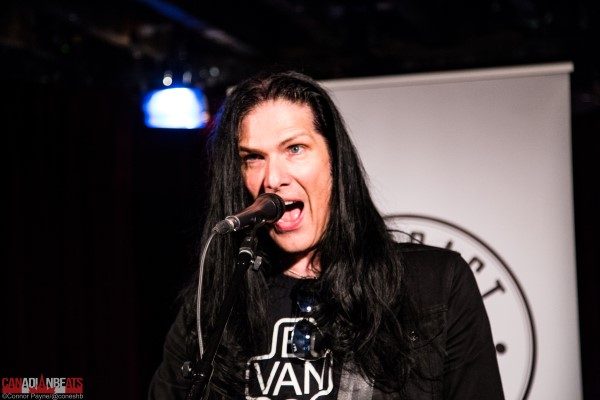 Ex-radio DJ turned podcaster extraordinaire, Todd Hancock has been putting on a killer monthly event called Toddcast Podcast Friday Nights down at the Railway Stage & Beer Café in Vancouver. This past Friday night was the tenth instalment and man were we in for a treat!

Taking the stage for an interactive evening of music and Q&A was none other than Saskatchewan’s own, Todd Kerns. You may recognize the name from a wicked band called The Age of Electric, and lately, he’s been hanging around with Slash and playing Bass in his band. The gig with Slash and Myles Kennedy seems to be going pretty good considering the boys are on their third album together, due to be released this fall.

By the time the two Todd’s (T&T) hit the stage, the Railway was packed and the crowd was ready, Todd Hancock played host and lead the audience in Q&A, He also provided some surprisingly good backup vocals for the kick-ass Canadian rocker known as Todd Kerns. Kerns played a bunch of sweet covers, as well as tunes from several of the bands he’s been in over the years. He’s got an awesome voice with a killer range and he’s an incredible guitarist and bass player too, he’s also got a sense of humour. The Railway is definitely an intimate venue and the way Todd’s monthly show is formatted make these Friday nights a very cool way to spend an evening, you should check one out some time. 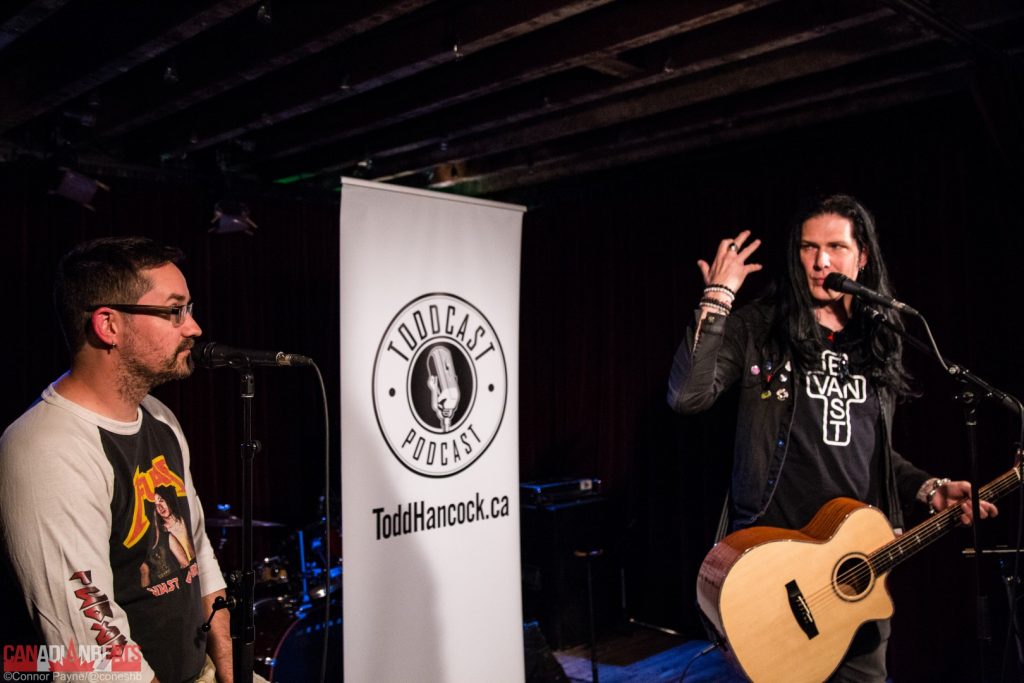 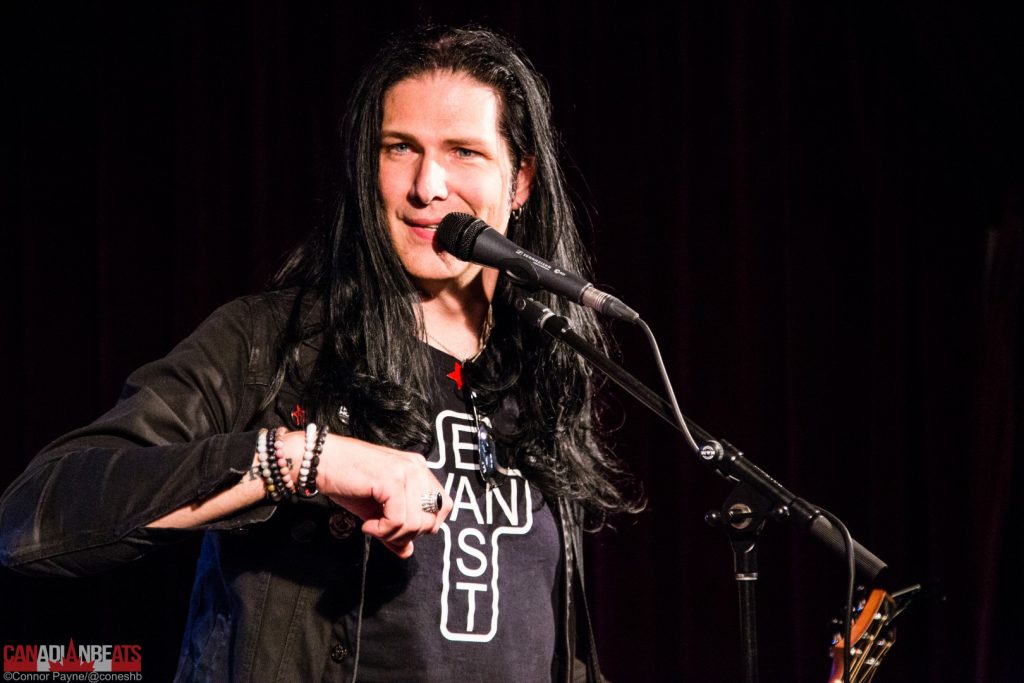 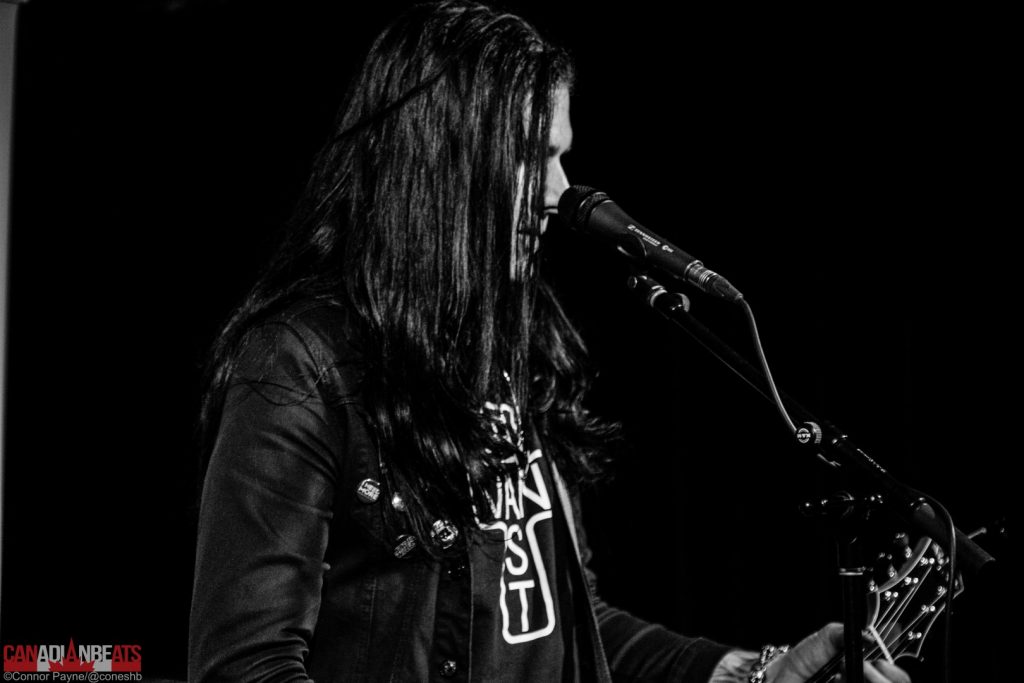 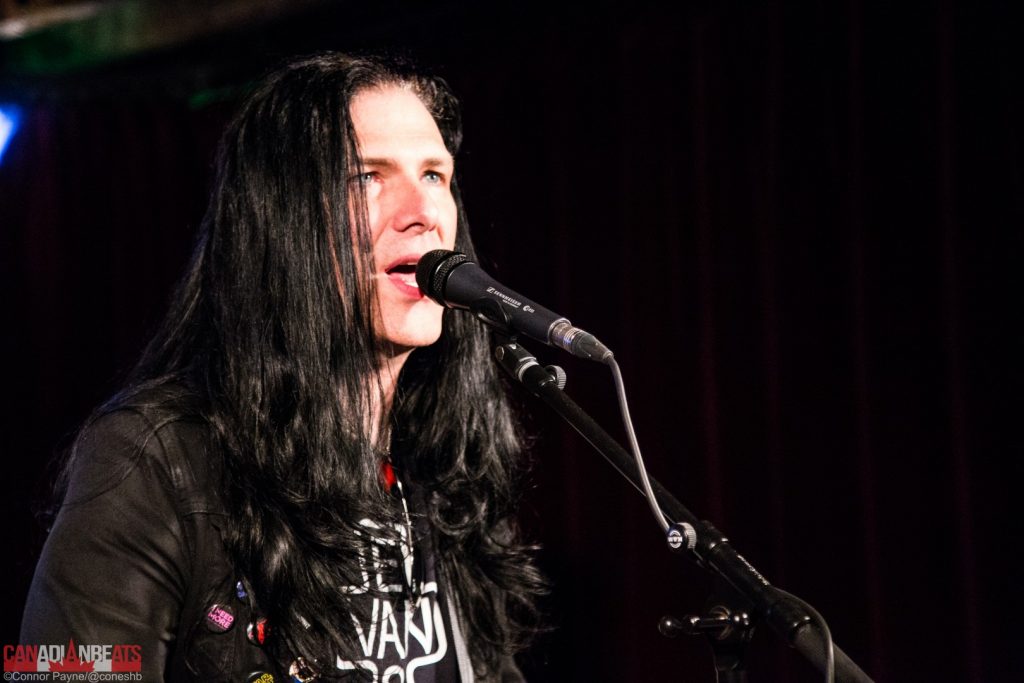 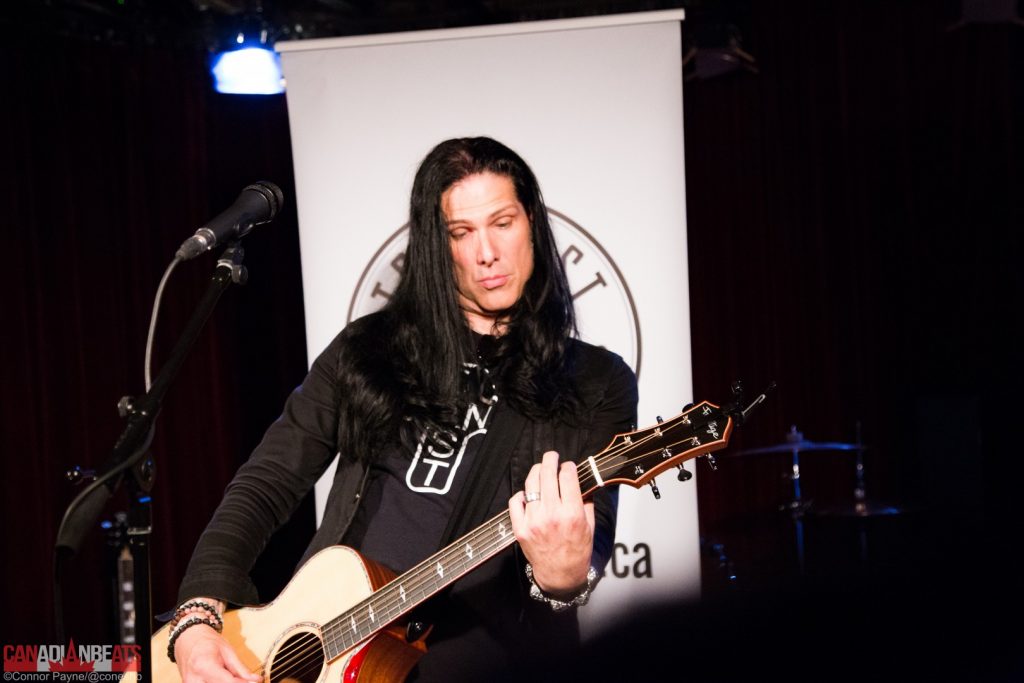 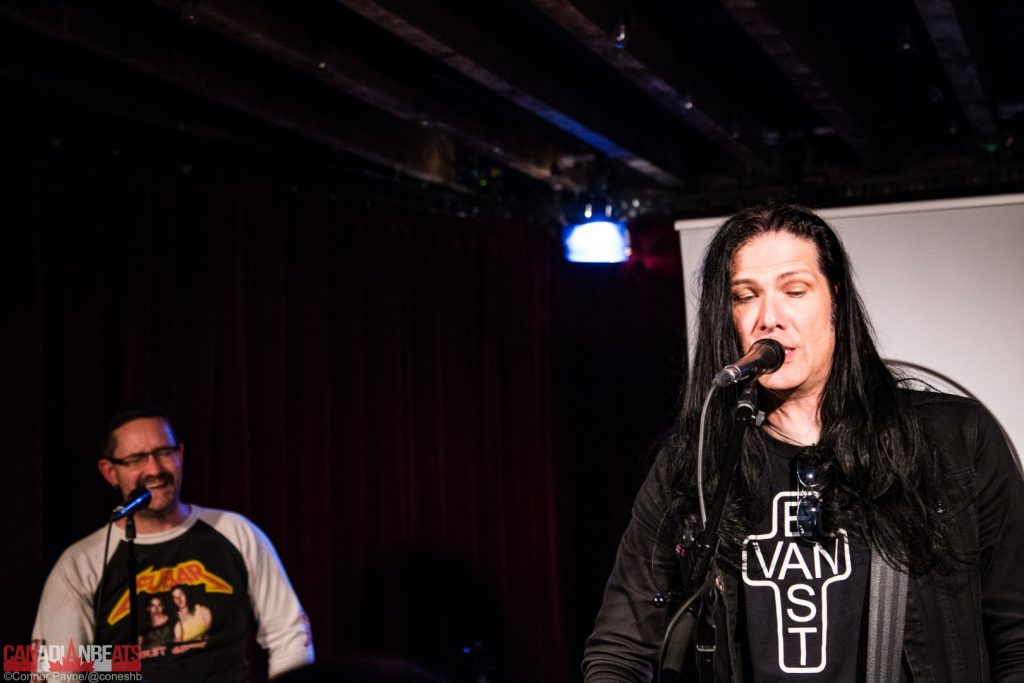