Show Review – Broken Social Scene and Portugal. The Man in Toronto, ON 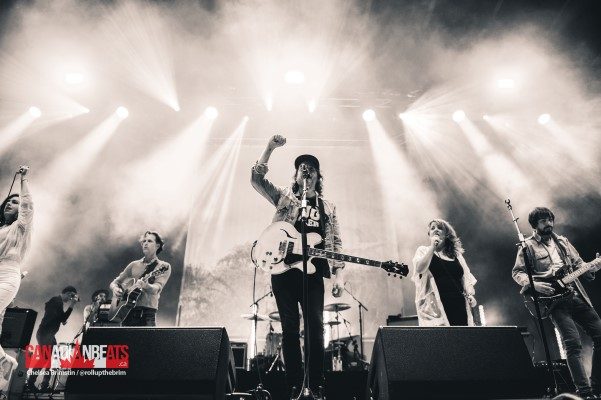 Who: Broken Social Scene and Portugal. The Man
When: May 24, 2018
Where: Budweiser Stage, Toronto ON

Name me a better line up than Portugal. The Man followed by Broken Social Scene, I dare you. Their show this past Thursday at Budweiser Stage was a concert experience unlike any other.

The show opened with Portugal. The Man who had everyone up dancing and drumming along to the beat. Even though they didn’t talk much, they had a strong stage presence and you can tell they really had fun together. Plus, I don’t think they could look any cooler if they tried. The band was backed by powerful, artistic, and colourful videos that were both humorous and political. In fact, they were almost like if Salad Fingers and Wes Anderson had an animated baby. What stole the show was their versatile, yet consistent sound that had the vocals and rock-tones of the Born Ruffians mixed with the electronic flow of Tame Impala. With catchy lyrics, groovy bass lines, strong guitar riffs, and a punky voice with a great range, the audience was entranced. 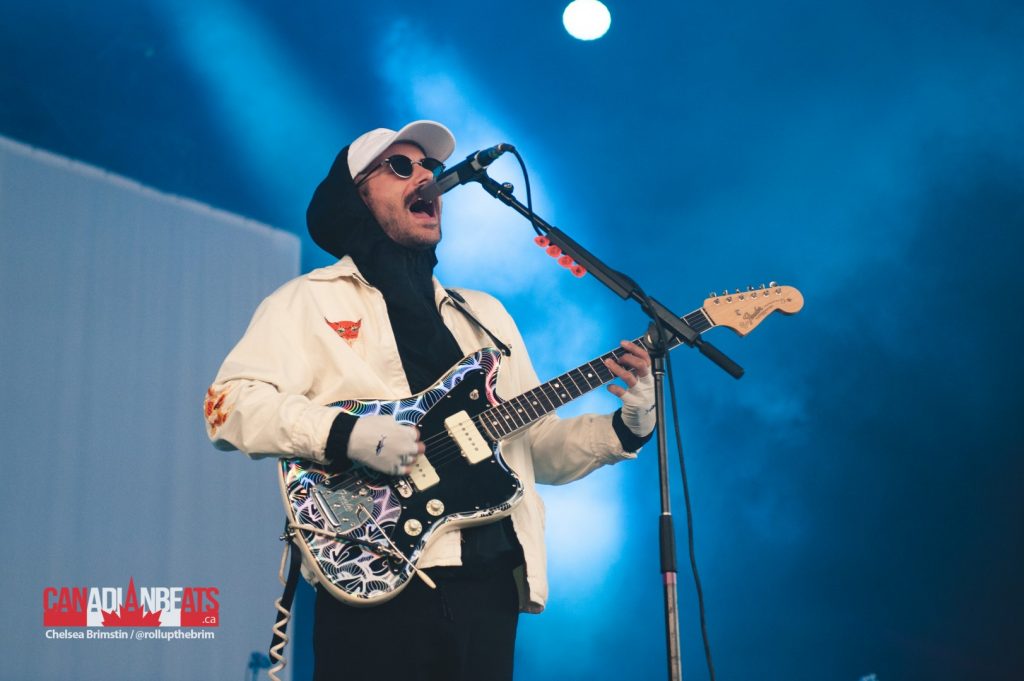 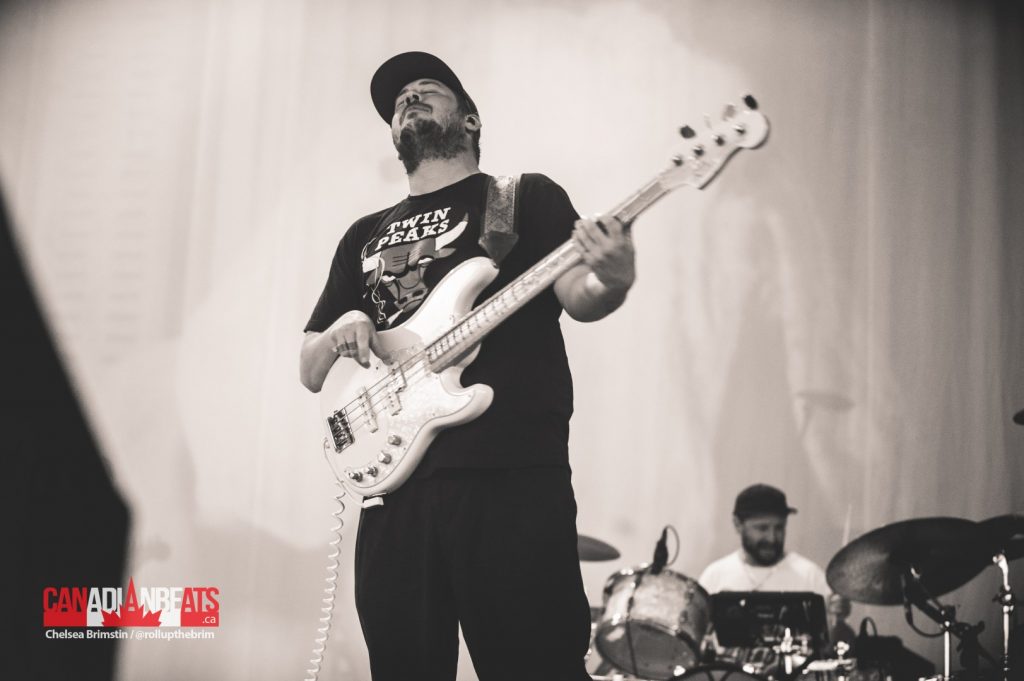 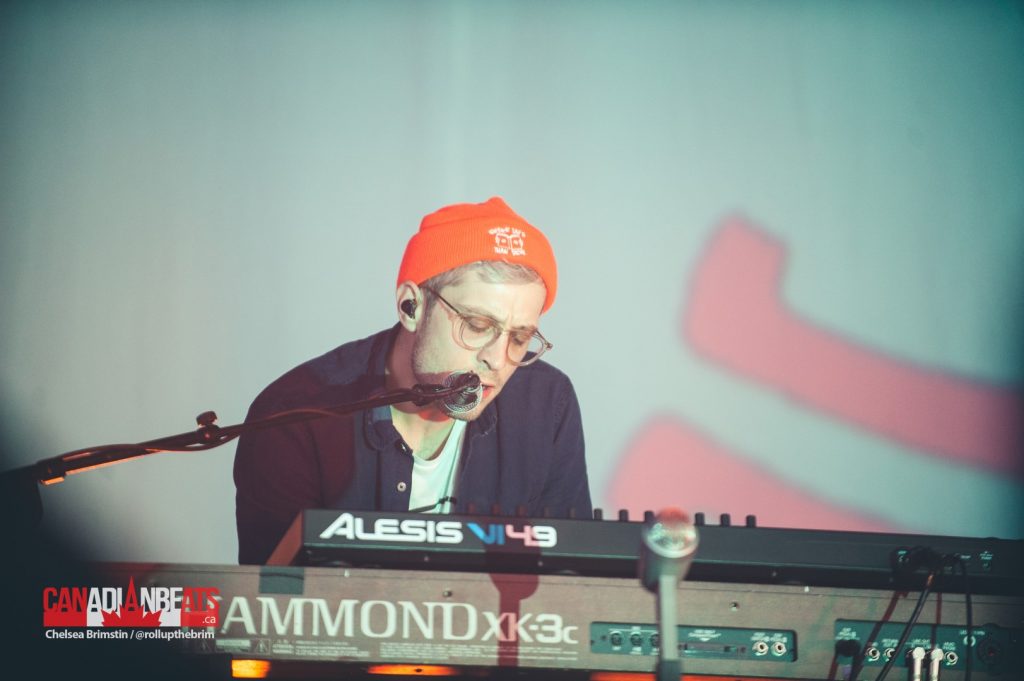 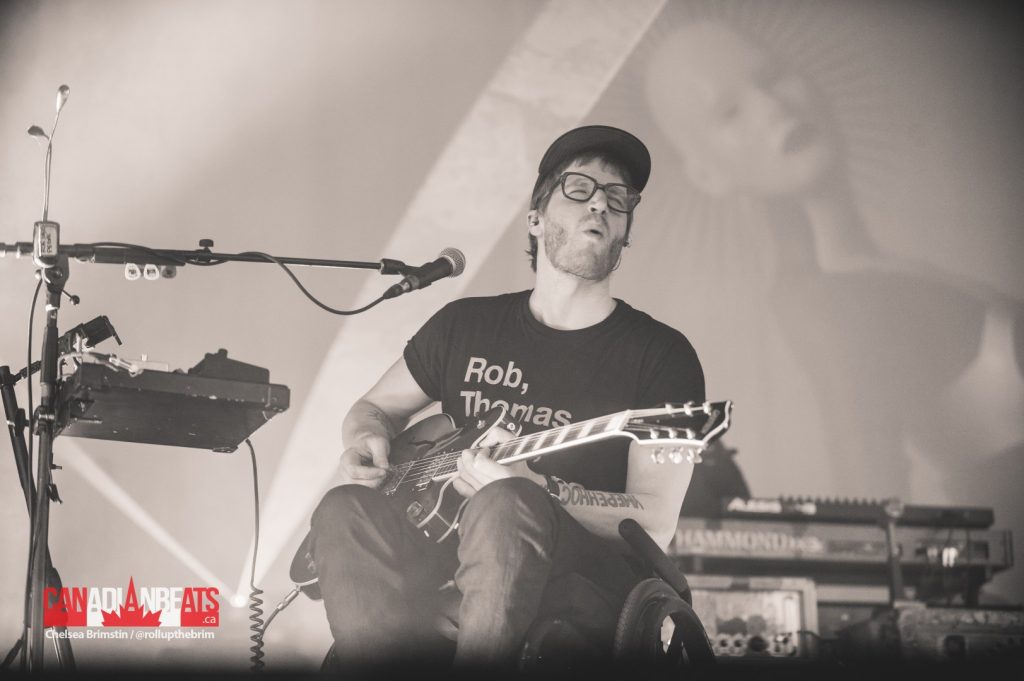 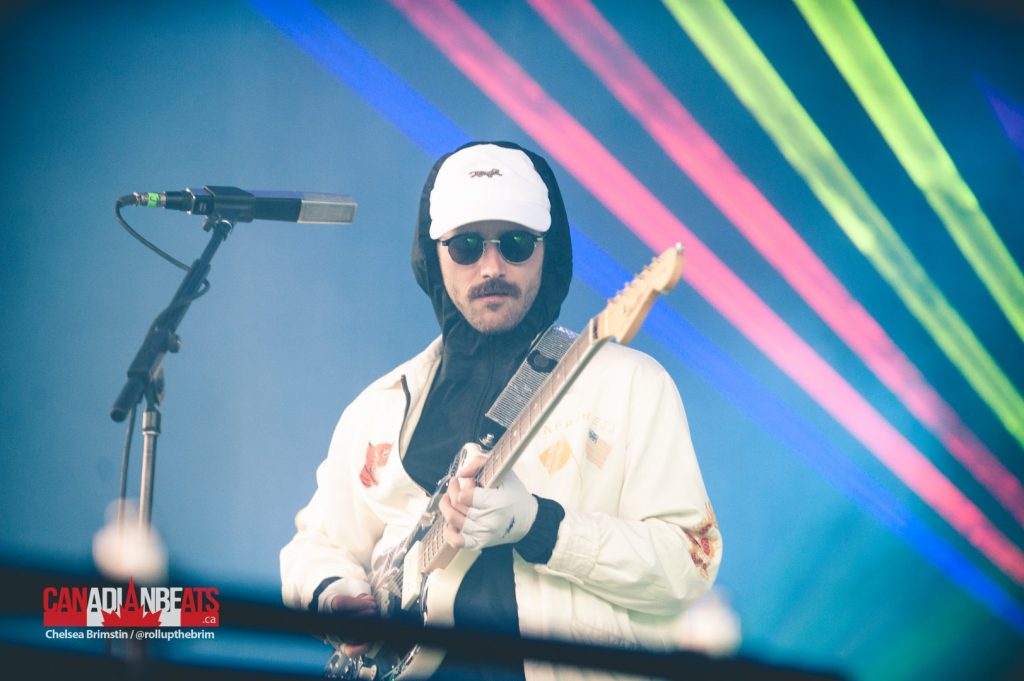 Then, as soon as Broken Social Scene stepped onto the stage everyone went quiet and I couldn’t see one person that wasn’t smiling. From start to finish, the whole concert felt like that moment when you’re listening to a band and you turn to someone you’re close to and share a knowing smile. From guitar lines that made you want to run on a beach to versatile drum beats that transformed every song, each member of the band demanded your attention. With a total of twelve performers that evening, Broken Social Scene sounded full without being overwhelming. Their beautiful harmonies bounced off of each other and you couldn’t tell where one voice ended and another began. It was such a well thought out set that one song flowed into another so perfectly. Yet, each song was so dynamic that sometimes it felt as though they were three songs put into one. There were moments of rock, moments of indie, moments of dream pop, and moments of something that can only be described as ethereal or otherworldly. While there were so many individuals, they all came together as one and had people dancing in their seats.  Their music blended together so well and despite having little stage room left with everyone on stage, they used every inch of it to give the performance of a lifetime.  It was truly an unmatched concert experience. 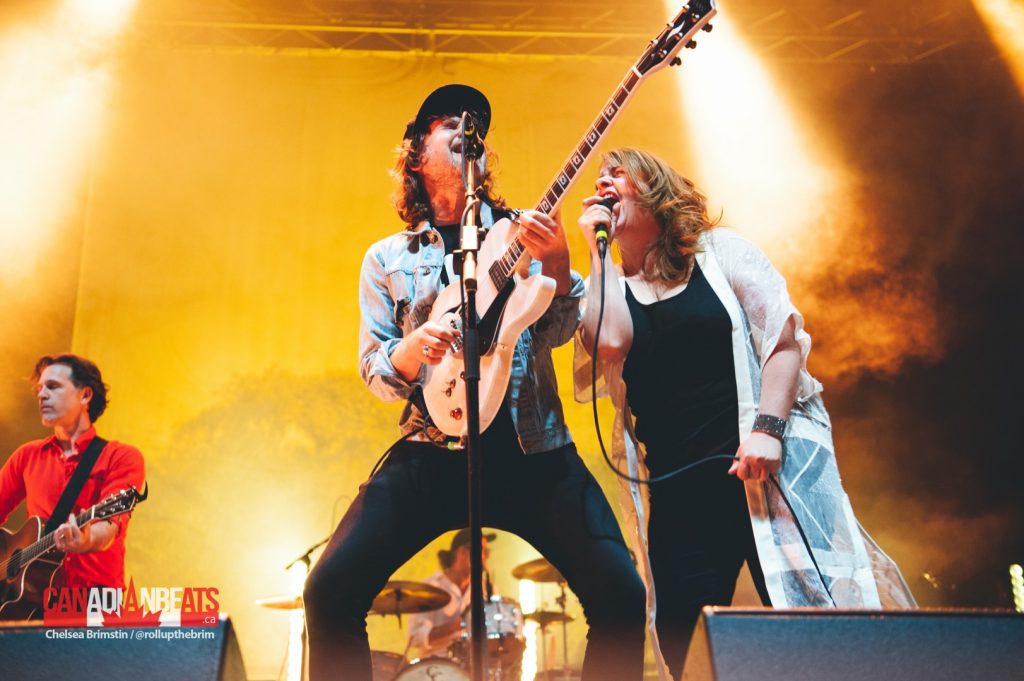 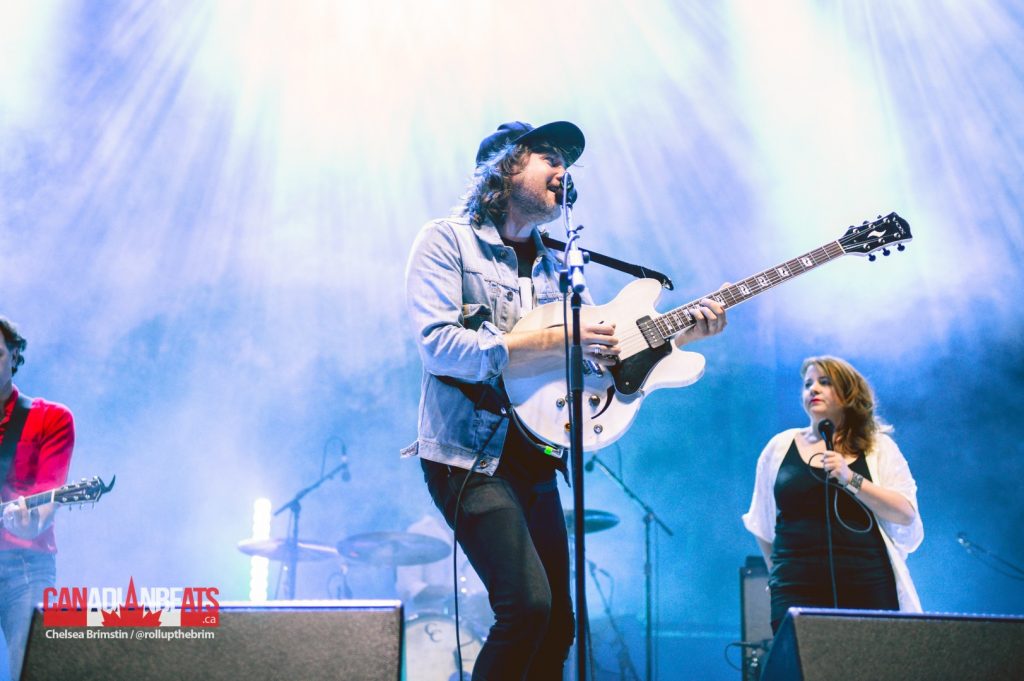 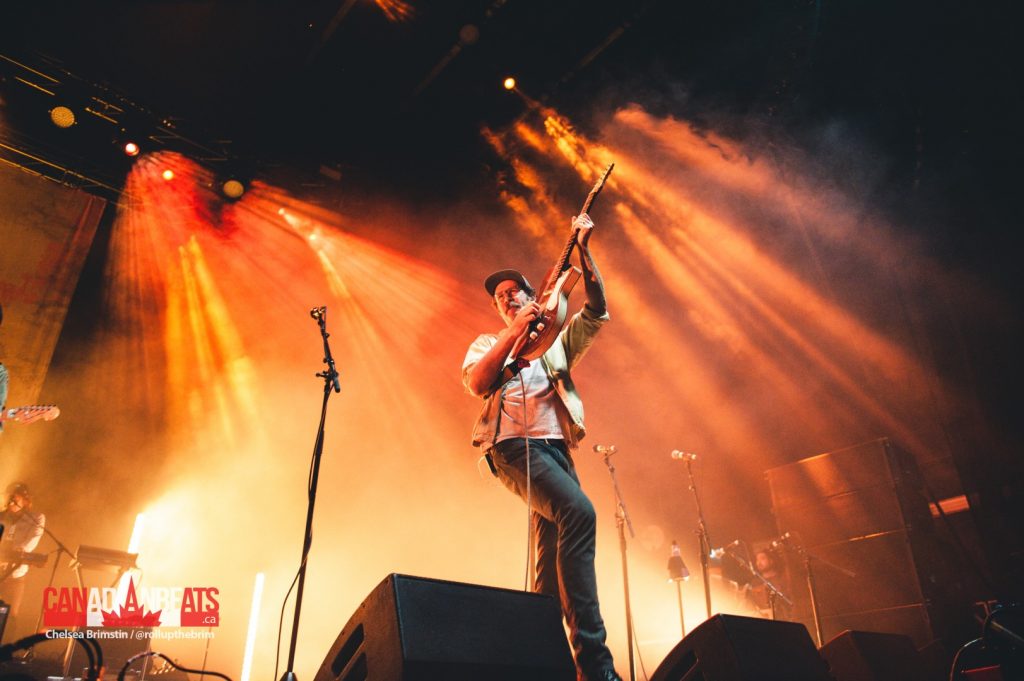 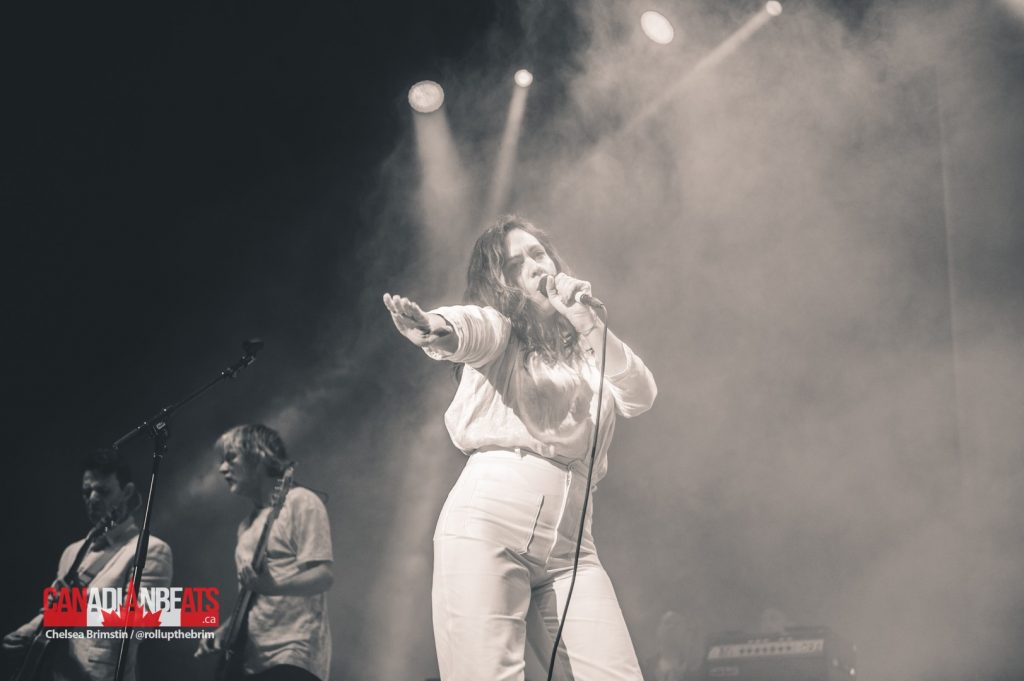 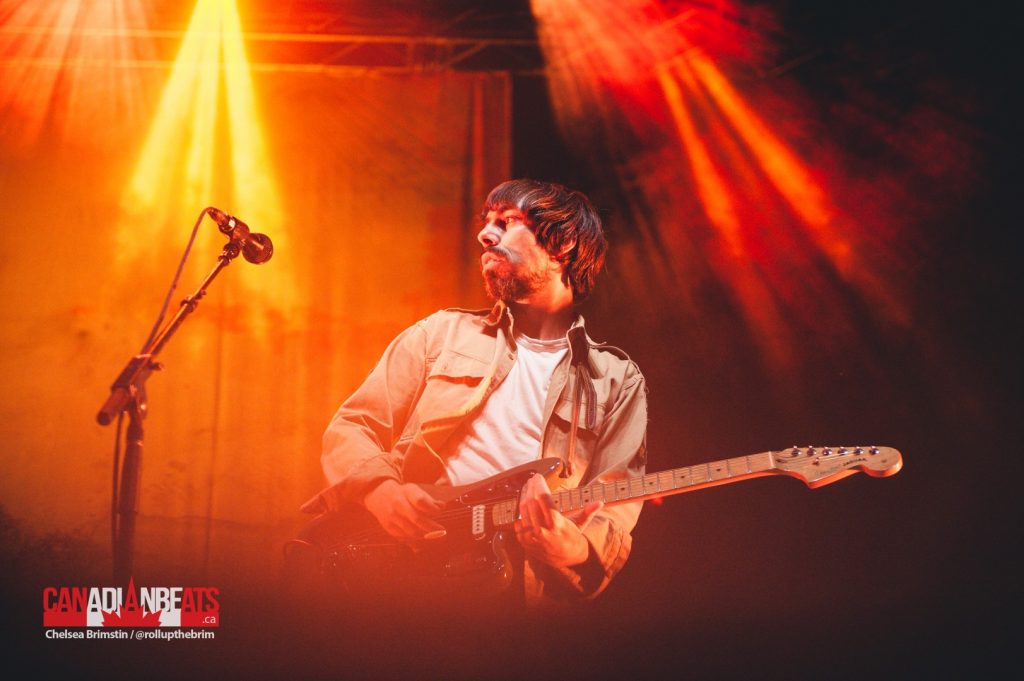 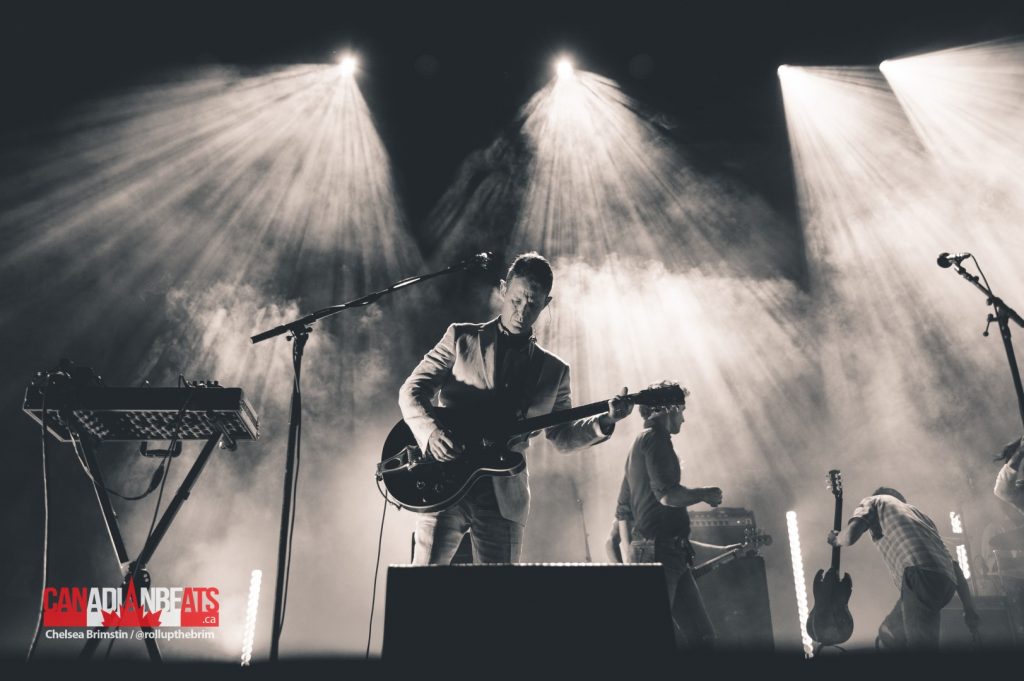