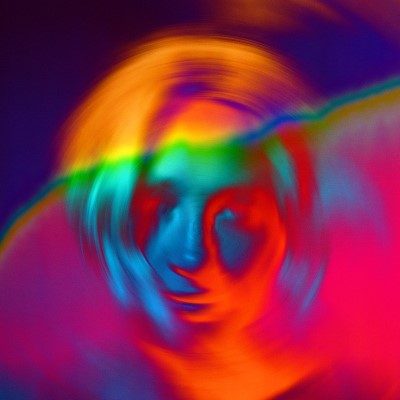 Fronted by Ontario-born Martha Meredith, For Esme is cementing themselves as a force to be reckoned with their latest cyclone of an album, Righteous Woman. Orbiting around themes of self-objectification, female anger, the male gaze, and depression linked to body image, Righteous Woman is a 10-track mix of radio-worthy pop and metaphorical brass knuckles.

The opening track, “To Love”, establishes the fearless and upbeat tone immediately: an eclectic, 80’s-tinged swirl of drums, synth, and Meredith’s contrastingly girlish vocals, not one track gives you time to catch your breath—in the best way possible. From early album track “I Never Learn” to ending track “Asleep Awake”, the diversity of sound and new play on synth makes each track as incredibly distinguishable as the next.

Commanding, valiant, and wholly refreshing, Righteous Woman is an album for both the casual listener and long-time fan alike.