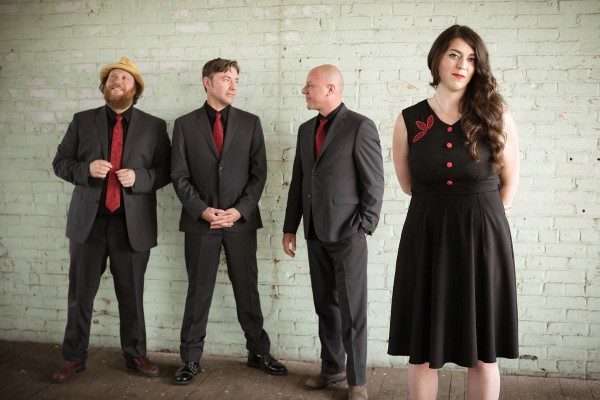 Ontario’s own Terra Lightfoot recently released her third single, “Ruthless” from her critically acclaimed album. The single has now been paired with a video which was directed by Lightfoot’s trusted creative collaborator, director Dustin Rabin, who previously worked with Lightfoot on “Paradise” and “Pinball King”, and was also responsible for the album photography on New Mistakes.

“It’s always amazing working with Dustin, but this was the most fun of any of our shoots,” says Lightfoot. “We hit it off when we first met, but over the past year of working together we’ve developed a real bond and a kind of shared language, so this video is more personal and unguarded than anything we’ve done before.”

“’Ruthless’ is the song I am most proud of on New Mistakes,” she says. “I think the whole album revolves around the ideas inside it, the constant travel, loving someone from afar, loving someone even when it gets messy… It’s still really tender for me when we play it live, even after singing it a thousand times. It’s about trust and believing that everything going to be fine.”

You can catch Terra live at various locations, check out upcoming dates below.