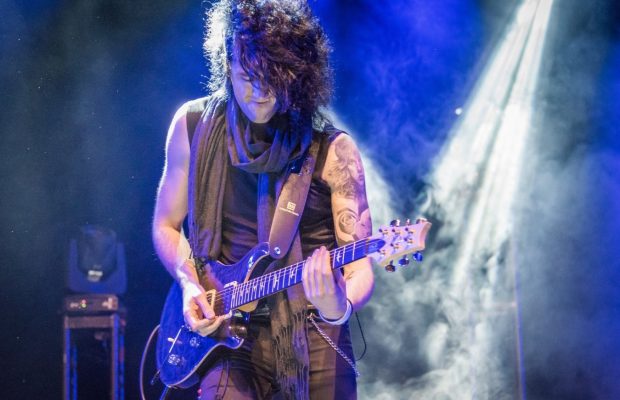 Lonny Eagleton is a professional session and touring guitarist, originally from Kelowna, BC, now living in Vancouver. He currently performs with Canadian pop artist Shawn Hook. This sounds like a sweet gig for any musician. For Eagleton, it is one of many accomplishments in his career. Other artists with whom he has shared the stage include Hailee Steinfeld, Jimmy Rankin, Kate Morgan, and Vanessa Hudgens. Additionally, he has toured the US with Shawn Hook as direct support for Lindsey Stirling, as well as several Canadian arena tours as direct support for Marianas Trench, and Hedley. 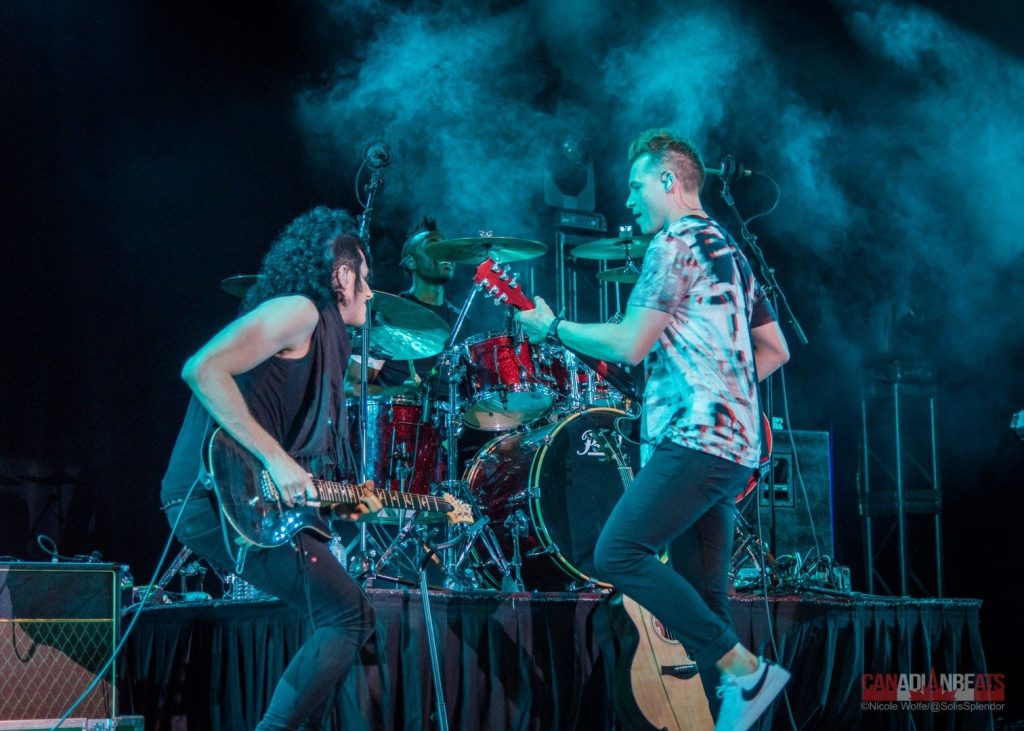 Eagleton proudly lists several of his television credits to include performances on Jimmy Kimmel Live, the Today Show, the Much Music Video Awards, and twice on the Juno Awards. He has also appeared in multiple music videos that have received rotation on Much Music and CMT.

As a multi-instrumentalist, Eagleton plays harmonica, mandolin, trumpet and keyboards. He is also an ace in background vocals, and has written and recorded guitar riffs for multiple songs that have received national radio play. His writing abilities are not limited to music, however. He has articles published in Canadian Musician Magazine and on ThatsMyGig.com. Having read a few of these articles, he certainly knows his stuff and is a wealth of knowledge for musicians looking for information on a variety of subjects related to the business. 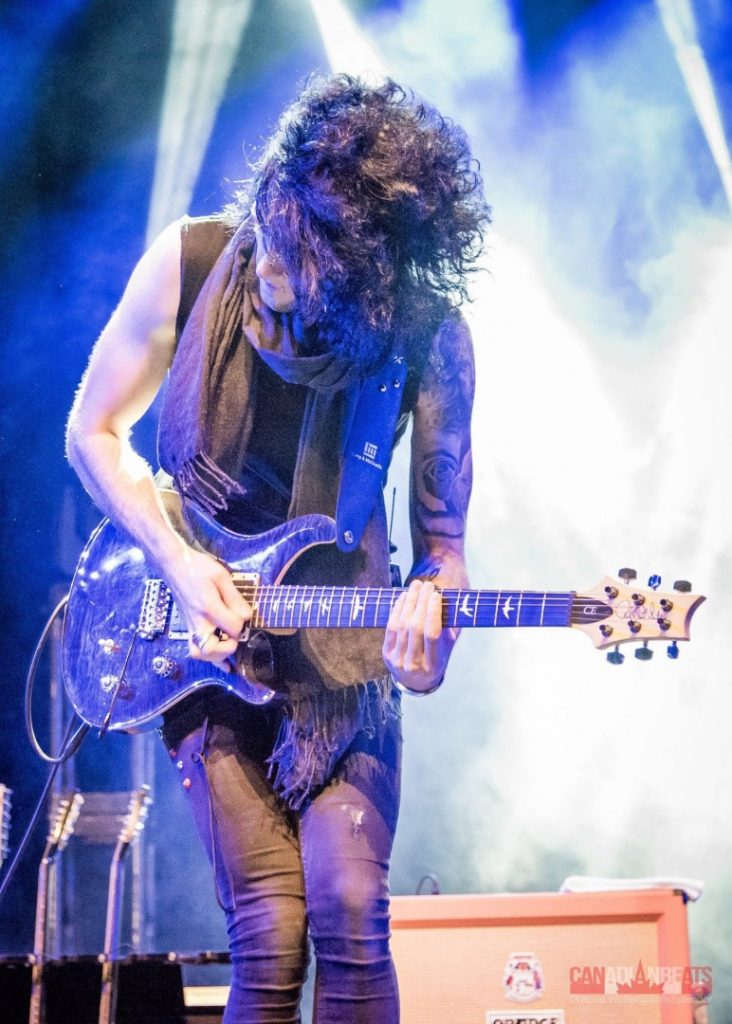 Having started out playing in bands during his high school years, he later left the band scene in order to pursue gigs as a session player. Loving the fact that he could play with so many different artists and in different styles of music, this allowed him to turn his passion into a career. Furthering his education, after completing high school, Eagleton enrolled in the music program at Capilano University and currently holds a Bachelor’s Degree in Jazz Guitar.

When not out on tour, Eagleton can be found working as a studio musician. Recently, he performed on movie soundtracks for Miracle Season and The Perfect Bride, and also lent his guitar work to the Global Media reality show Hockey Wives.

In addition to his impressive resume as a touring and studio musician, Eagleton is also endorsed by some of the industry’s leading gear manufacturing companies. He is proud to be partnered with corporations such as Paul Reed Smith Guitars, Orange Amplifiers, Shubb Capos, 64 Audio, Mission Engineering, and D’Addario. 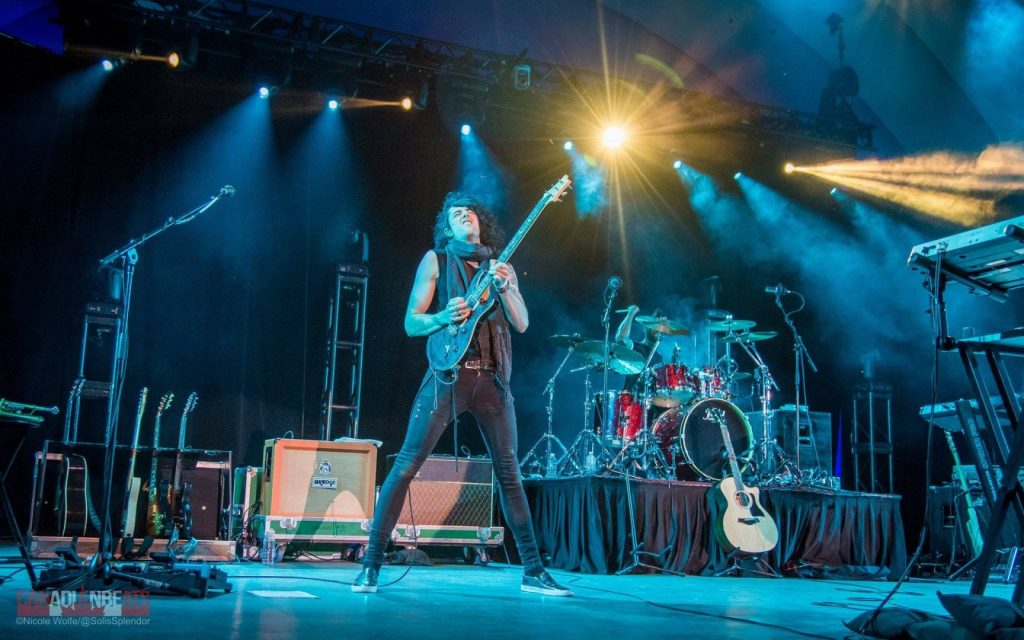 When asked what Eagleton has on his bucket list, he replied that he wants to keep working with bigger and bigger artists, and that he would love to eventually perform on the Grammy Awards.