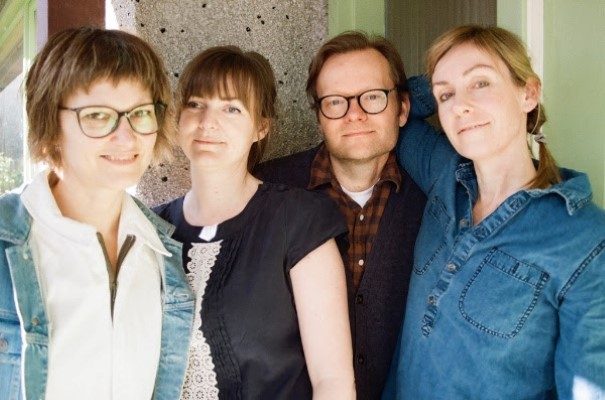 Frog Eyes have released the music video for “A Strand Of Blue Stars”. The single follows the release of Violet Pslams – the band’s final album – released last week via Paper Bag Records.

The music video for “A Strand Of Blue Stars” is nearly as artistic as the song itself which takes a hint from both the ambience of modern indie rock and pop as well as avant-garde music. The result is an incredibly haunting and desolate track that feels highly inspired considering the single marks the end of a storied journey seventeen years in the making.