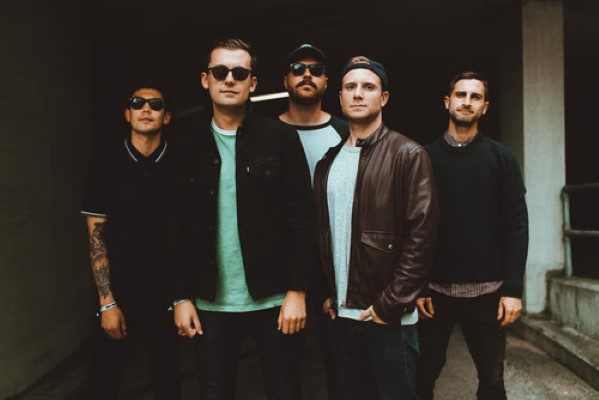 The pop-punk outfit, Seaway have been busy touring the US with Sum 41 but Canadian fans are in luck as they’ve just announced a cross-country headliner. Joining them for the entire tour is Bearings and from July 12th-21st Living With Lions joins the bill and Like Pacific take their spot on July 26th to finish out the tour.

Tickets are on sale now and are available HERE. For a complete list of dates, please see below.