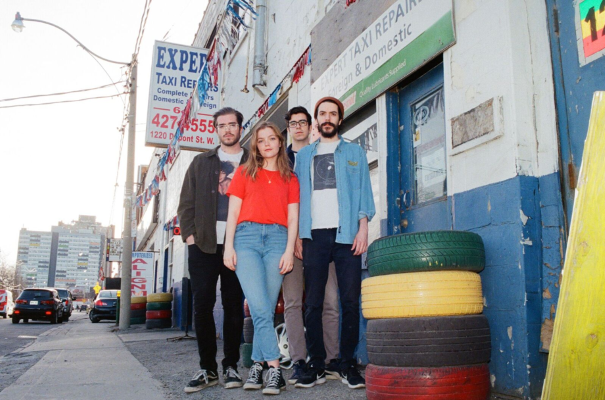 “We shot the video with Mac Boucher in Los Angeles. It was our first time in the city so the video is a magical, innocent, 4-minute first dance with L.A.”

The band is currently touring Europe but will be returning to Brooklyn, NY to play a rooftop show at Elsewhere on May 31.