Who: Queens of the Stone Age & Royal Blood
When: May 17, 2018
Where: Scotiabank Saddledome, Calgary AB

On May 17 the Scotiabank Saddledome in Calgary filled up to see American long-running rock band, Queens of the Stone Age and English rock duo, Royal Blood, as they brought their Villains World Tour to the city.

Royal Blood opened the show as the crowd poured in, the fans that were in the audience for their set seemed to enjoy it as they became more and more hyped for the headliner to hit the stage. 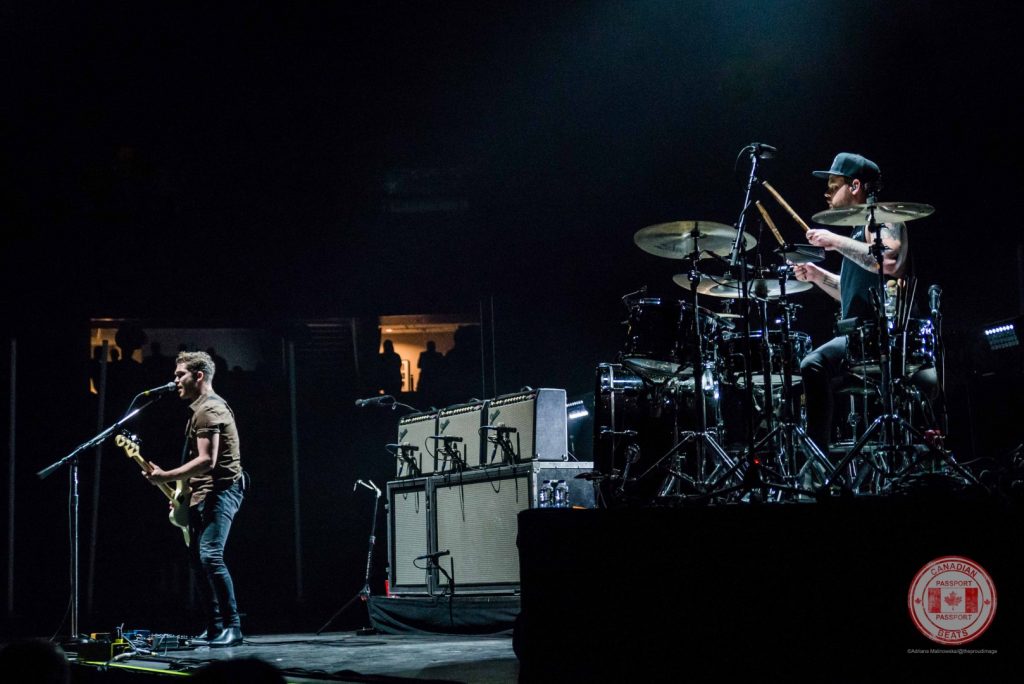 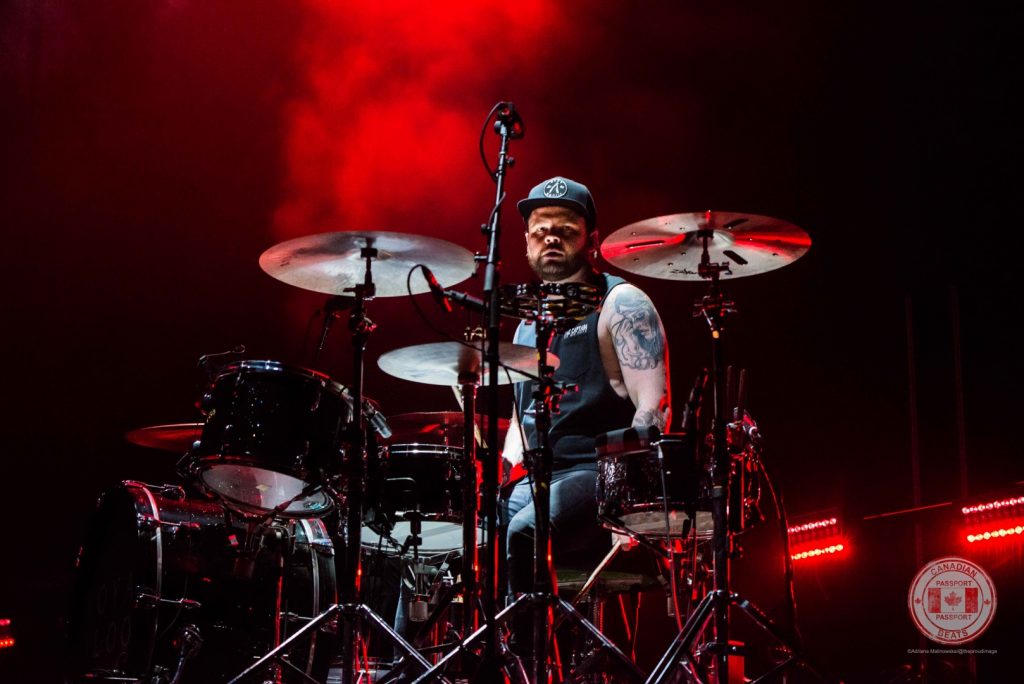 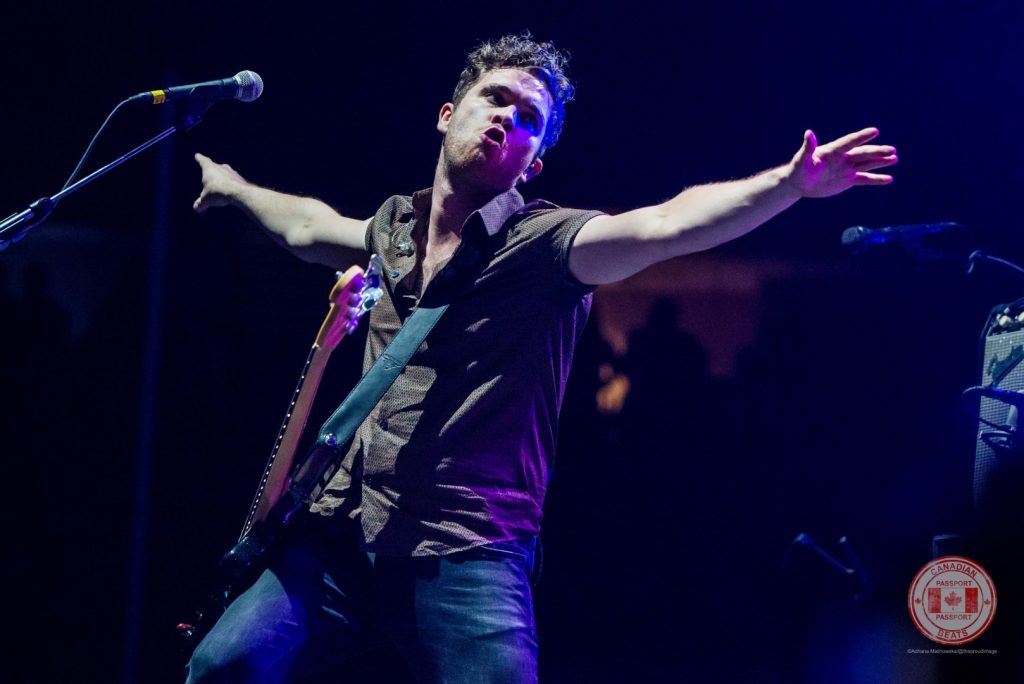 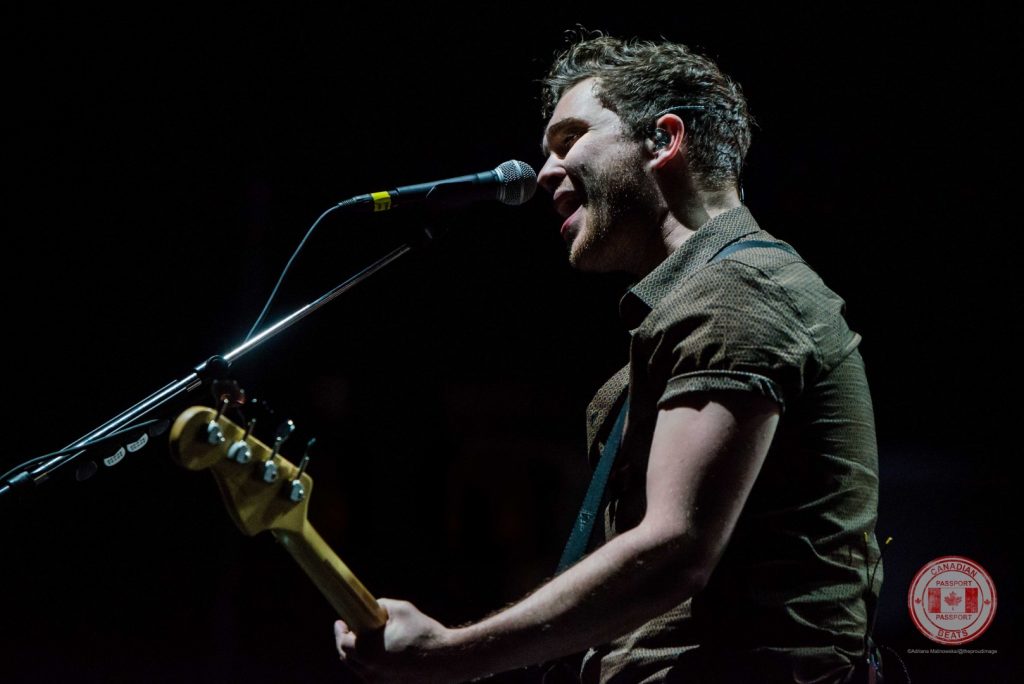 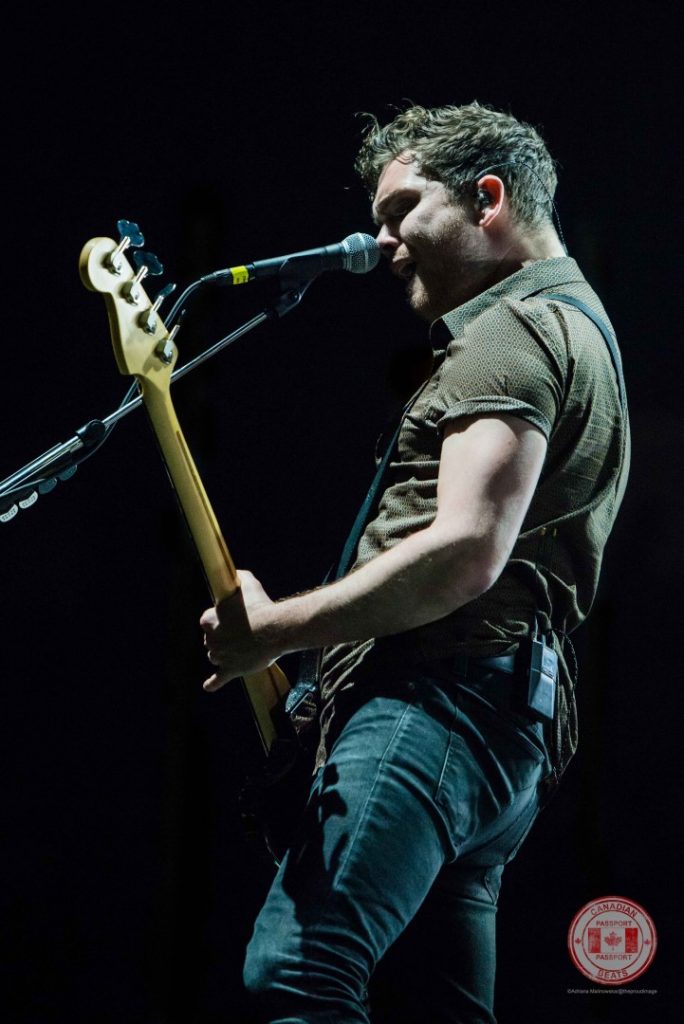 When it was time for Queens of the Stone Age to take the stage, the crowd was pumped. The band pleased fans with their hits which were spread through their setlist. After a performance like this, we’re sure whenever they return, the fans will be eager to relive the experience. 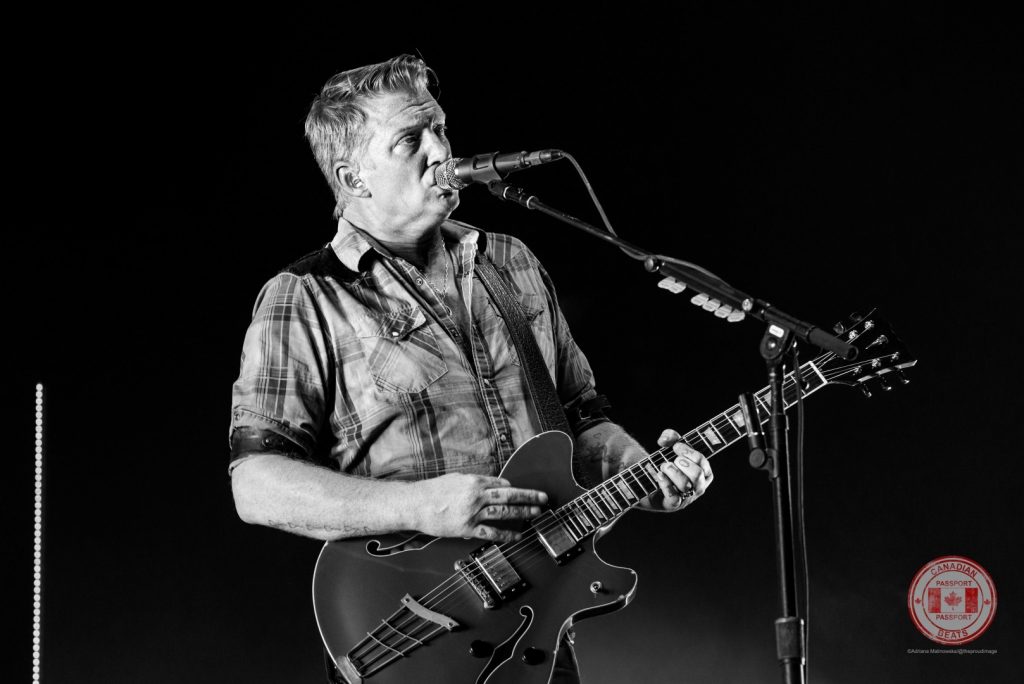 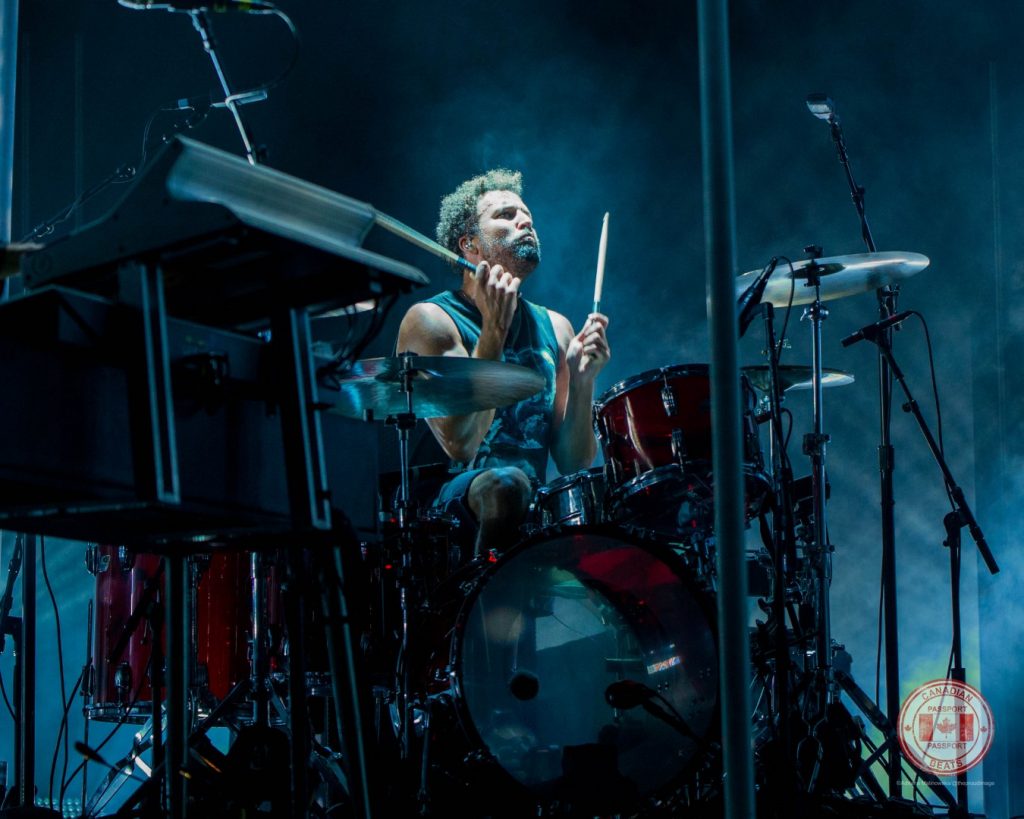 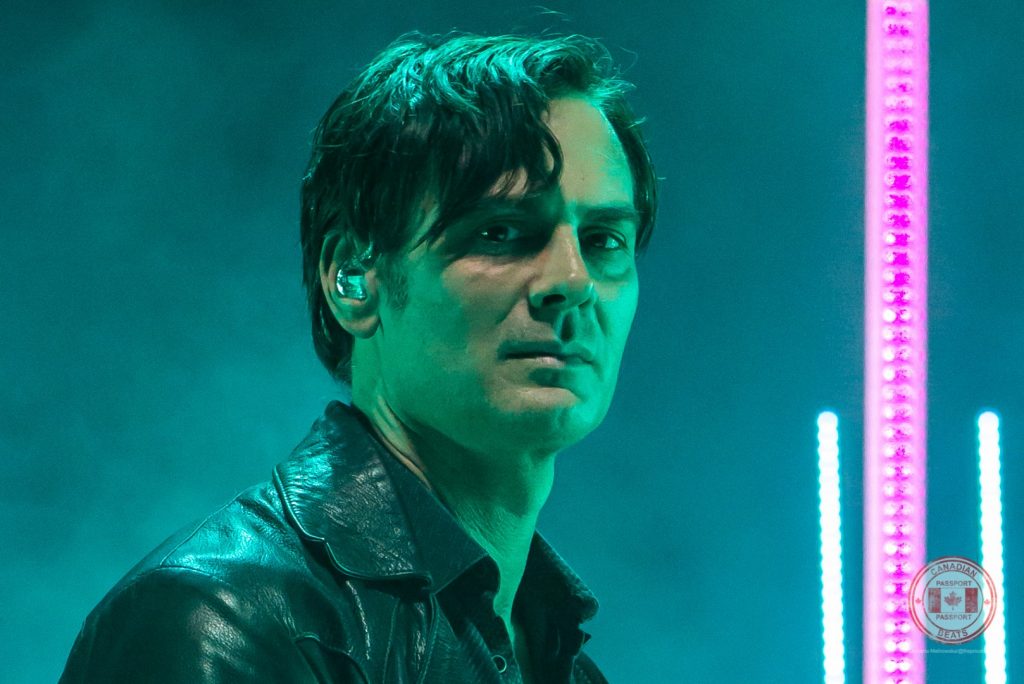 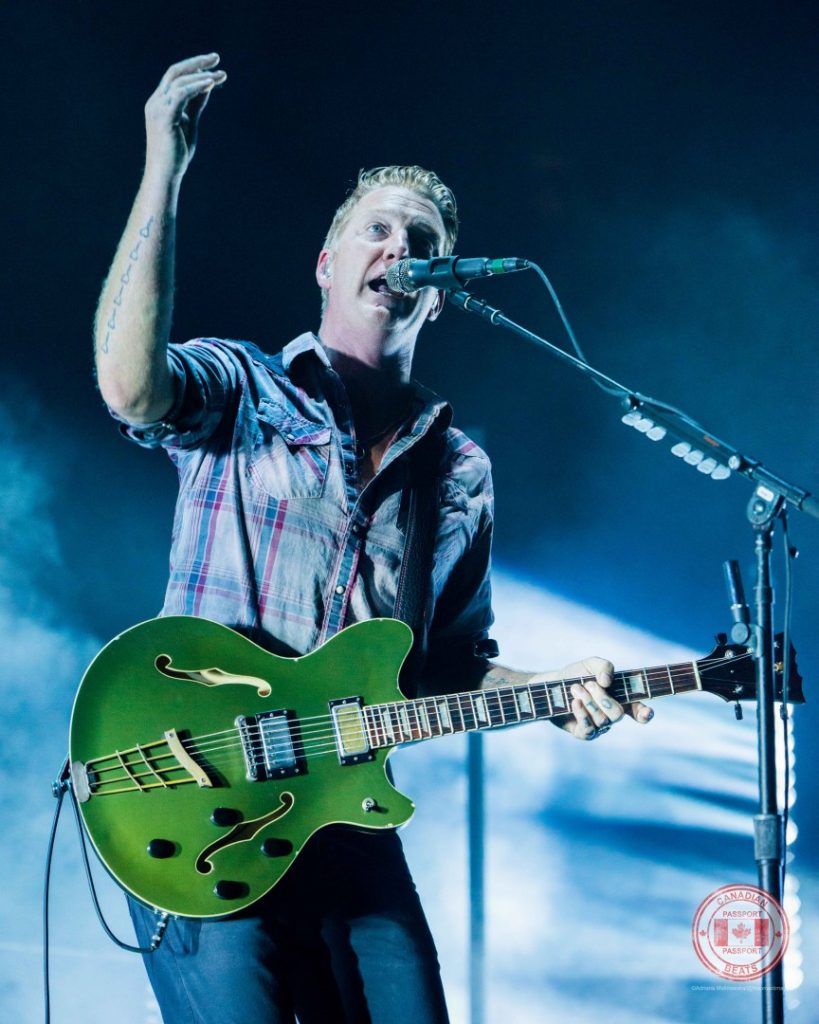 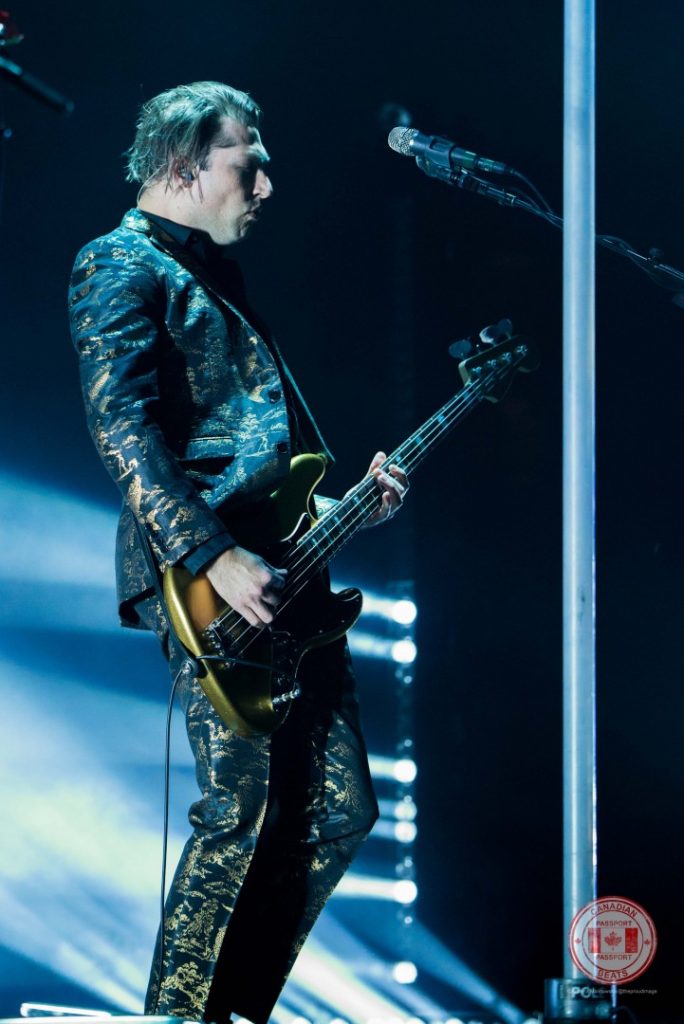 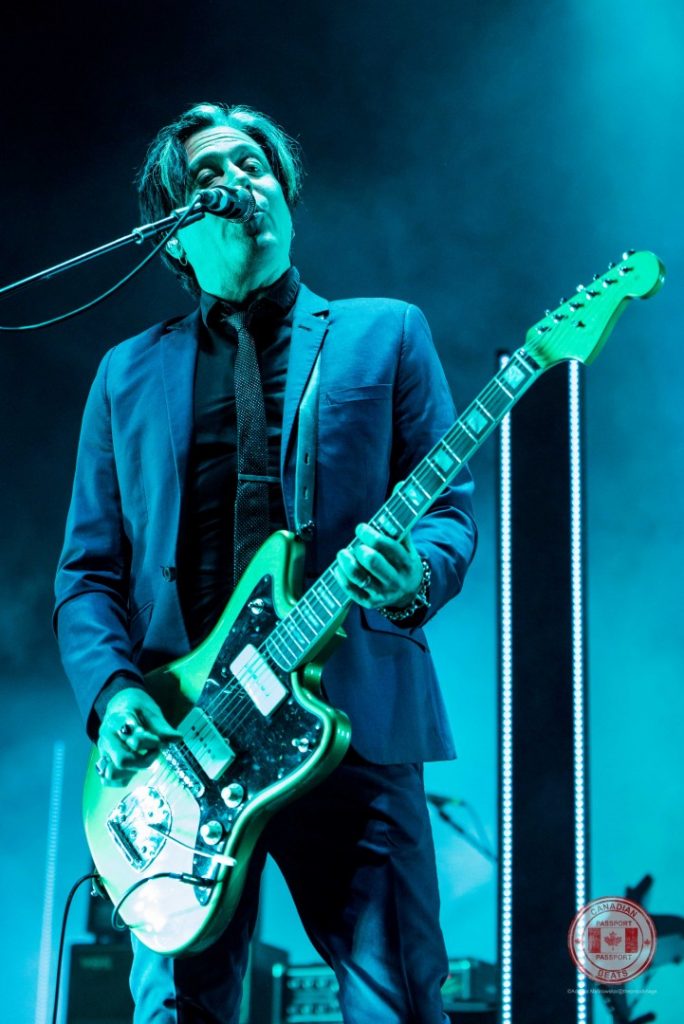