Birds of Bellwoods release video for “Let You Go” 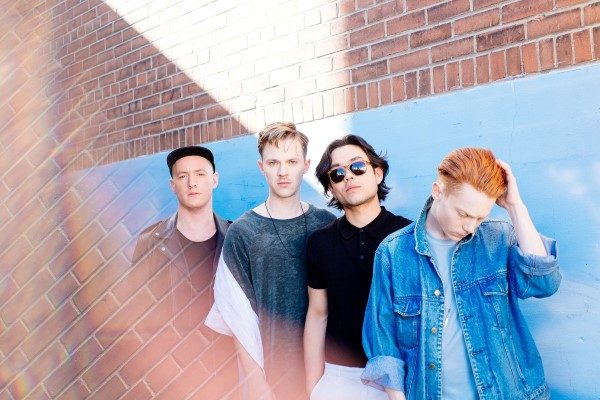 Birds of Bellwods have just released their new video for their single, “Let You Go”. The track stemmed from a seven-minute acoustic ballad called “Neverland” that Stephen wrote towards the end of a relationship a while back.

“As we started working it, we realized that the song didn’t want to sit back in tragedy, but rather lean forward into its own urgency. It was the first song we recorded for our upcoming album “Victoria”, so we wanted to take that opportunity to show a different colour in our musical spectrum. Something a bit more indicative of the energy of our live shows.”

Stay tuned for more from Birds of Bellwoods, as they have a lot on the go, including performances at several huge music festivals throughout the summer, such as Osheaga, Festival D’Ete, Hillside Festival, Dragon Boat Festival & Mariposa Folk Festival!

Share this:
Related ItemsBirds of BellwoodseOne Music CanadaLet You GoontarioOntario MusicToronto ONVictoria
← Previous Story Beautiful Nothing releases new single, “Meet Me In My Dream”
Next Story → Weekly Beat Down: May 21, 2018 – May 27, 2018