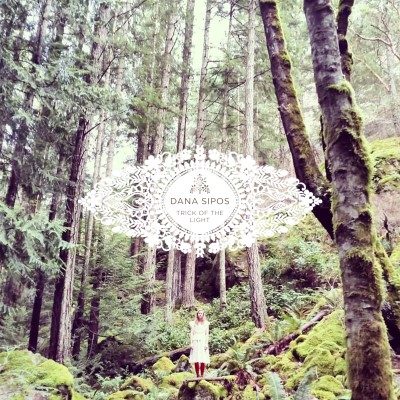 Elegiac, varied, lyrical— folk artist Dana Sipos is cementing herself in Canada’s music scene with her latest album release, Trick of the Light. A songwriter whose lyrics and overall sound harken back to Celtic roots at times, Sipos is building on her 2011 and 2015 releases with a polished air that carries itself with understated confidence. Drawing comparison to prominent vocalists Natalie Merchant and Gillian Welsh, Trick of the Light provides a healing and wholly immersive atmosphere without feeling depressive. Whether you’re in the office, having a cup of coffee in the morning, or out in the summer weather and in need of a song to put on, Trick of the Light has the perfect track for every situation.

The album paired Sipos with experimental producer Sandro Perri, violinist Jesse Zubot, and Canadian talent Mary Margaret O’Hara. The result? A breathtaking showcase of Sipos’s poetic lyricism and rhythmic fingerstyle guitar-playing. While each track held its own special draw, “Blue Ridge” ended up being the stand-out track to me: almost spiritual in its instrumentals, “Blue Ridge” is a breathless, soaring ode that serves as both gorgeous easy-listening and an example of Sipos’s lyrical mastery.

Fans of Sarah McLachlan, Fleetwood Mac, and Sherryl Crow will be blown away by Sipos’s Trick of the Light. The album release show is being held on Tuesday, May 22nd, at the Burdock in Toronto—and after listening to the album, you’ll be hard-pressed not to buy a ticket.