Announcements regarding 2018 Canadian Country Music Awards have been fast and furious!  Today the CCMA has announced the first round of performers who will be part of the nationwide broadcast of the awards – Keith Urban, Lindsay Ell and High Valley – which will be held at FirstOntario Centre in Hamilton, ON on Sunday, September 9.  Canadian country music phenom, Shania Twain will be hosting the live broadcast, which will be able to be viewed in all time zones on CBC and at cbcmusic.ca/ccmas at 8 p.m. ET (5 p.m. PT). 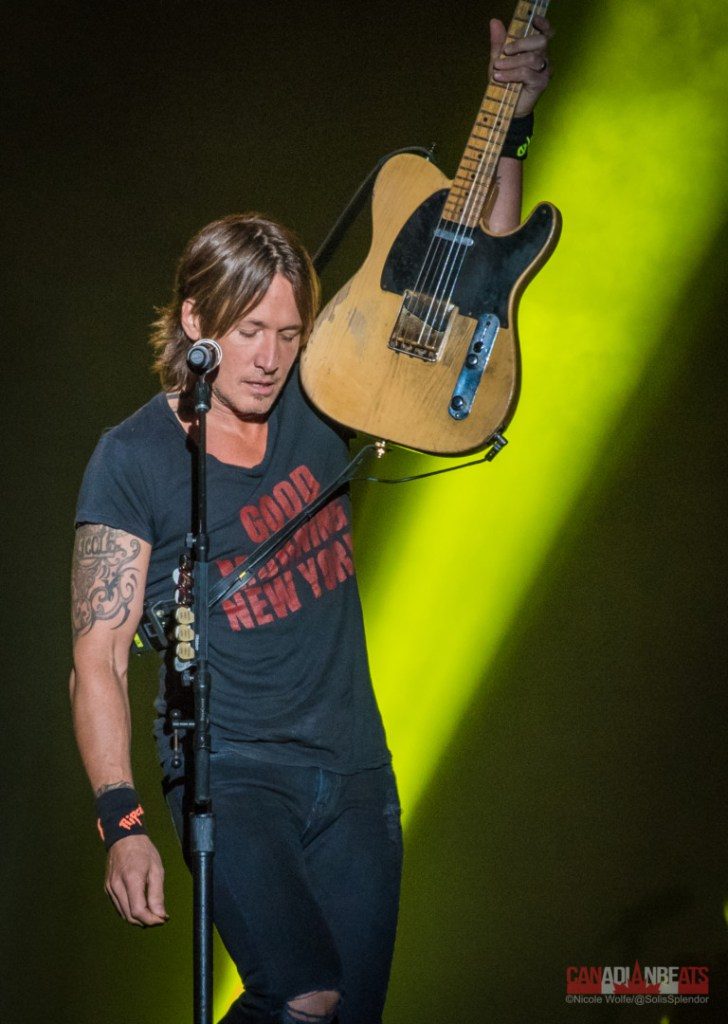 Grammy-Award winner Keith Urban is returning to the CCMA Awards stage!  This platinum-selling artist is celebrating the release of his ninth studio album, GRAFFITI U, which hit #1 on all-genre charts after only one week of it’s release and recently gold certified in Canada.  Urban will also have 10 Canadian tour dates this summer when he embarks on his GRAFFITI U WORLD TOUR. 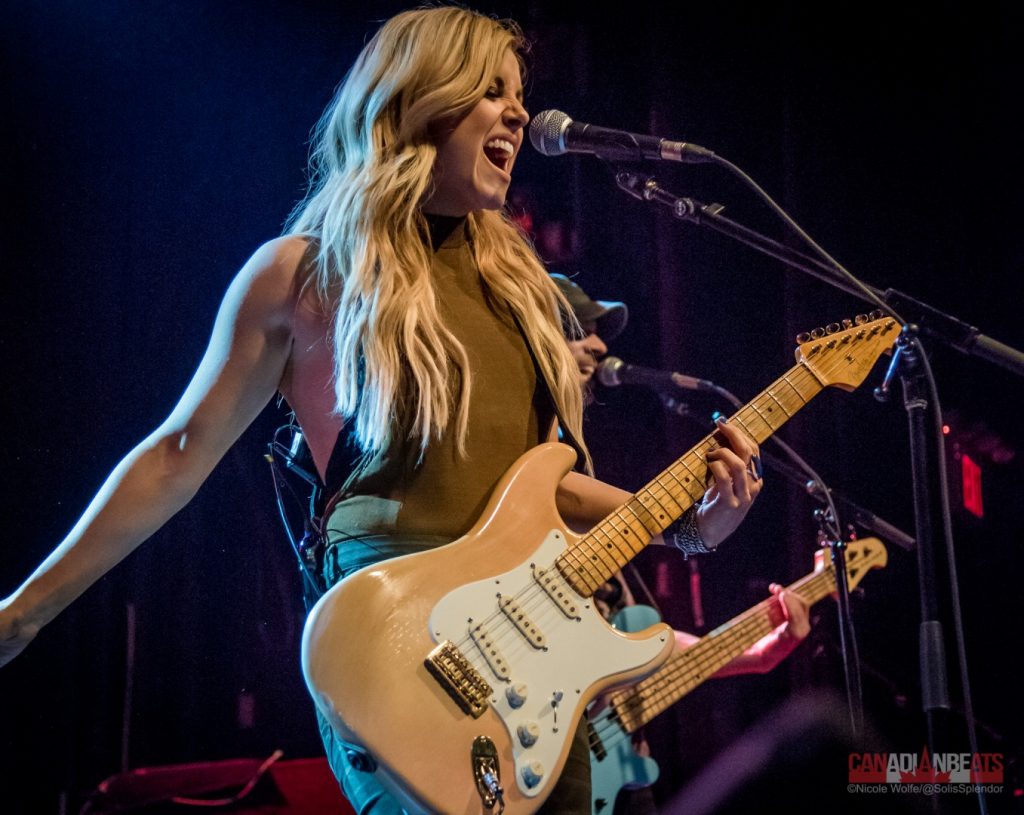 Lindsay Ell recently earned the first #1 single on Canadian country radio by a female in more than a decade with “Criminal”.  Her debut release, THE PROJECT was named #1 Critic’s Choice Country Album of the Year by Billboard and she has just wrapped up a year-long tour with Brad Paisley.  Later this year she will be touring with both Sugarland and Keith Urban. 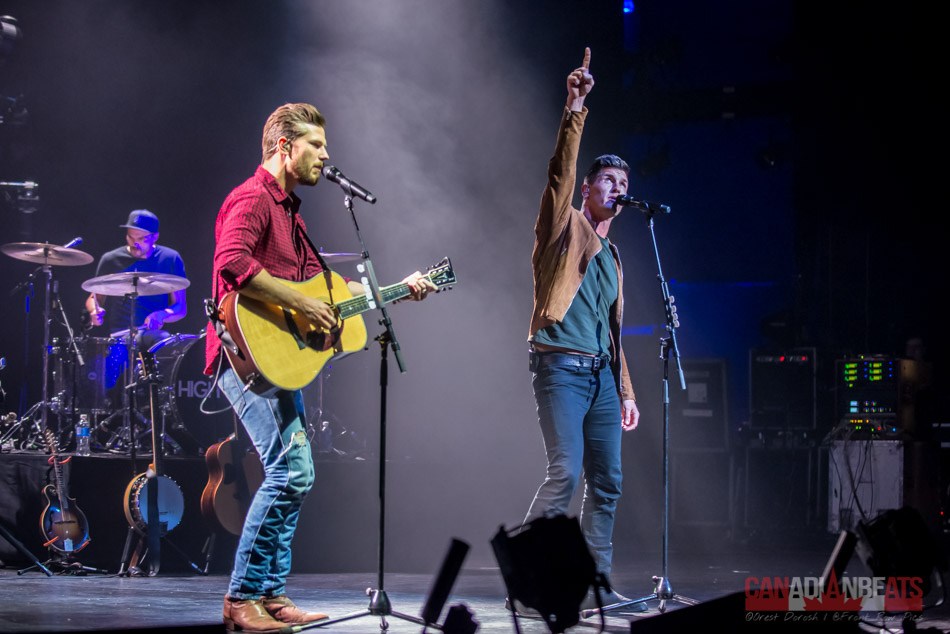 High Valley is a two-time CCMA Award winner for Group of the Year.  This brother duo has sold over 1 million singles worldwide and has recently released their fifth studio album, DEAR LIFE, which earned them their fourth Gold certified song, “I Be U Be”.  They were also nominated for a 2018 JUNO Award for Country Album of the Year.  High Valley are set to head out with Old Dominion this fall!

You can get your tickets for the 2018 CCMA Awards are available now, with GOLD and PLATINUM Packages available as of today. Single tickets and packages are available for purchase in-person through the FirstOntario Centre Box Office and online at ticketmaster.ca.