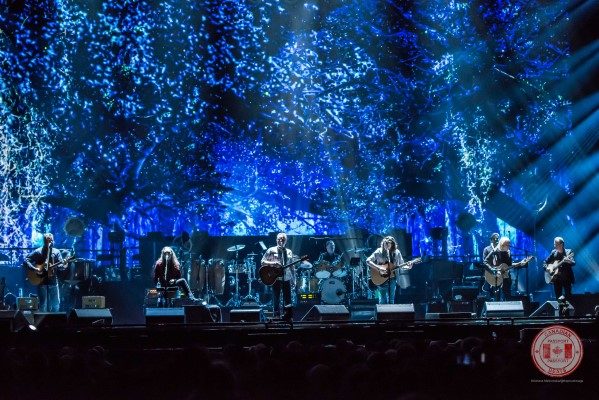 Who: Eagles and JD & The Straight Shot
When: May 14, 2018
Where: Scotiabank Saddledome, Calgary AB

On Monday, May 14, 2018, fans at the Scotiabank Saddledome in Calgary, AB were delighted to be in the audience for a stellar show from two stellar American bands. The well-known classic rock band, Eagles and the rising New York-based, JD & The Straight Shot were about to put on one heck of a show.

Opening the night was Americana band, JD & The Straight Shot, who are touring in support of their new album, Good Luck and Good Night, which was released on September 15, 2017. The band which is comprised of Jim Dolan (vocalist/ guitarist), Marc Copely (guitarist), Byron House (bassist), Erin Slaver (violinist/ fiddler), and Carolyn Dawn Johnson (guitarist) are said to be influenced by such artists as The Beach Boys, Pink Floyd, and The Beatles. The band certainly got the party started, and the fans were truly entertained. 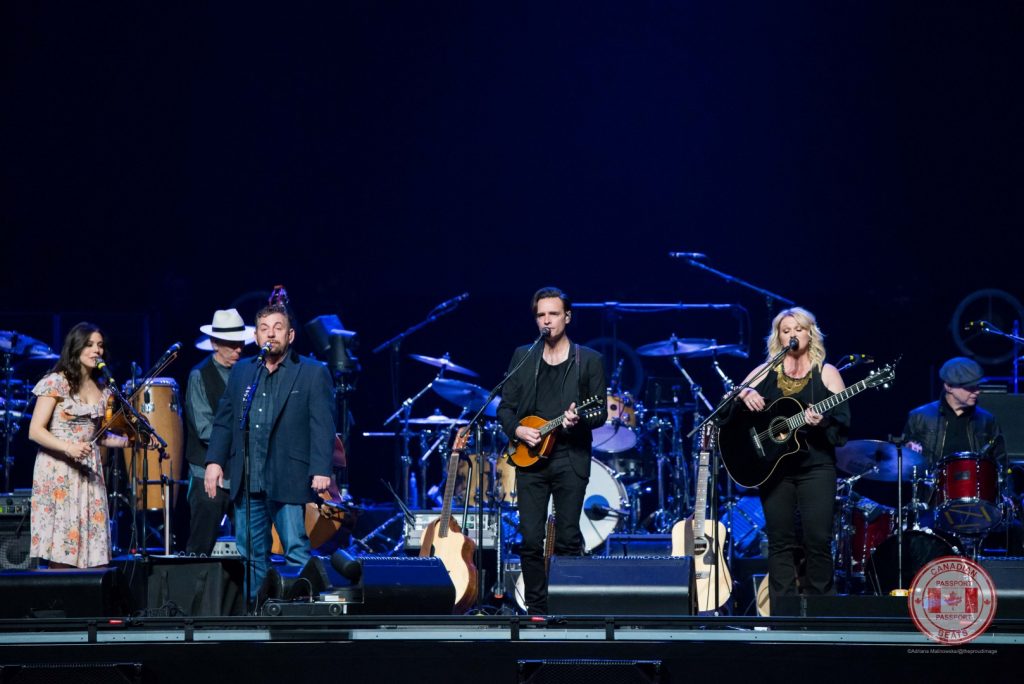 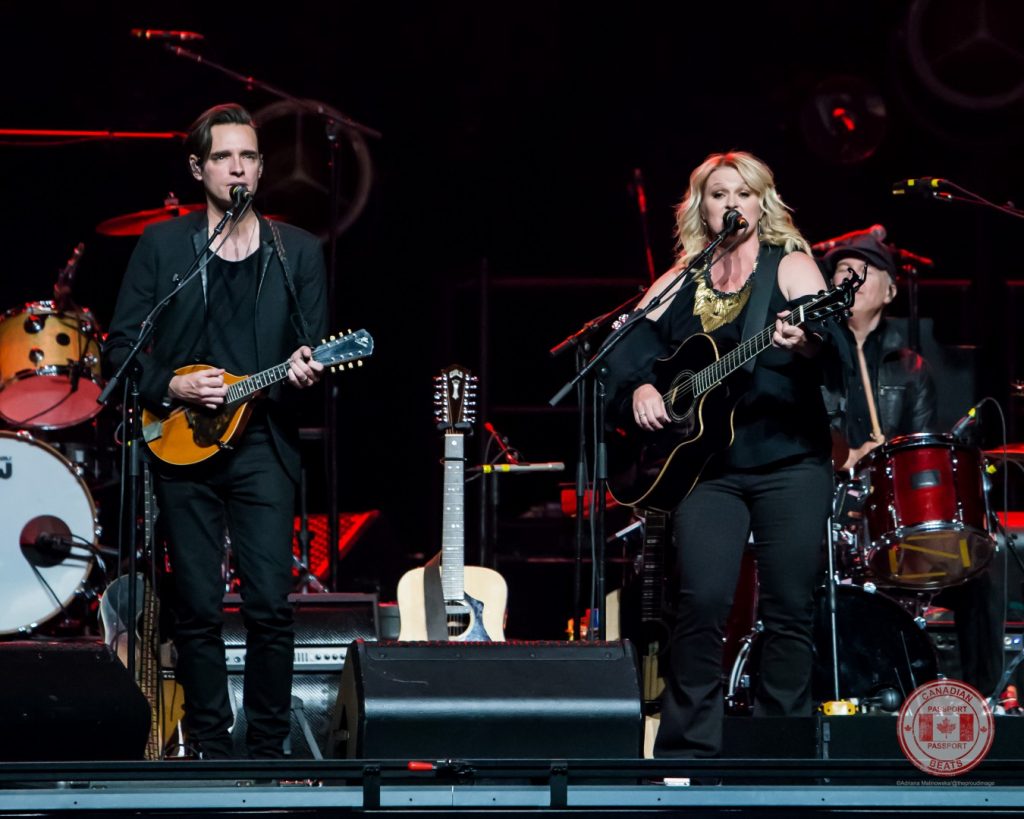 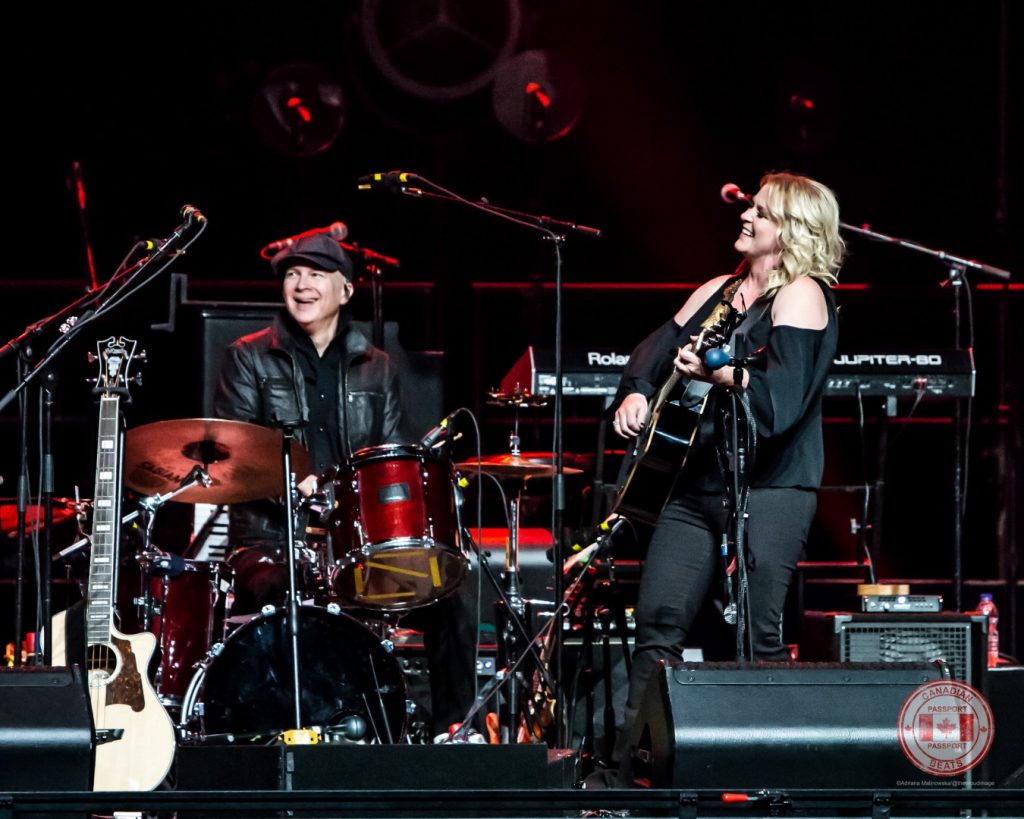 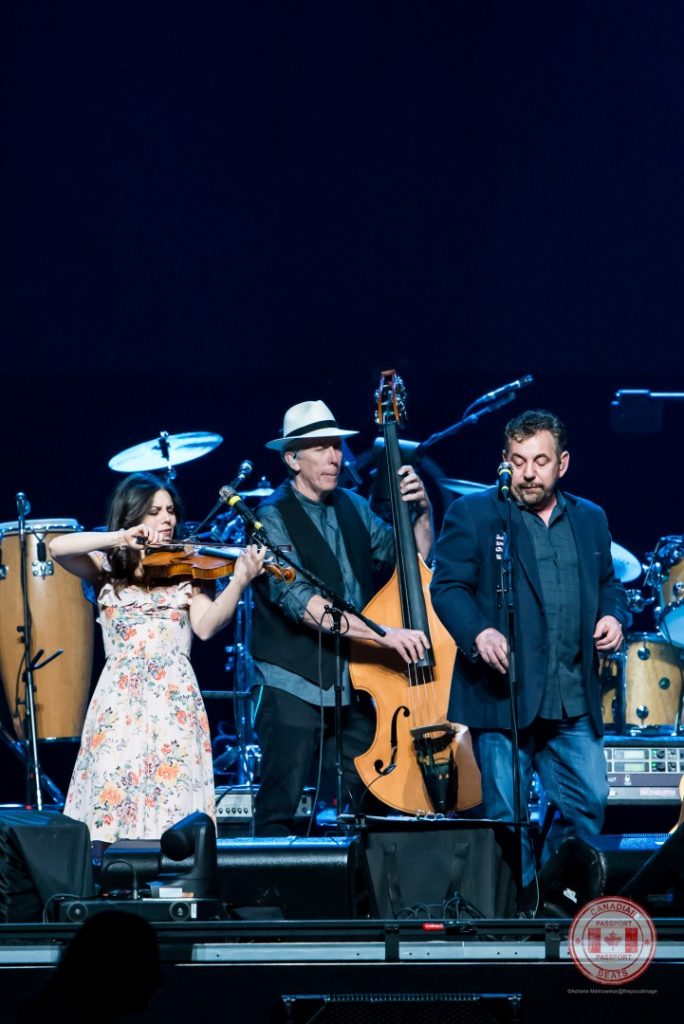 When it was time for the headliners, the Eagles to hit the stage, the crowd was more than ready. They gave an absolutely stellar performance that wowed the crowd at the Saddledome. Deacon Frey, the son of the original member, Glenn Frey who passed away in 2016 took over lead vocals. The fans were on their feet, dancing and singing along in no time to hits such as “Take It Easy”, “Heartache Tonight”, and many more of the bands timeless tracks. 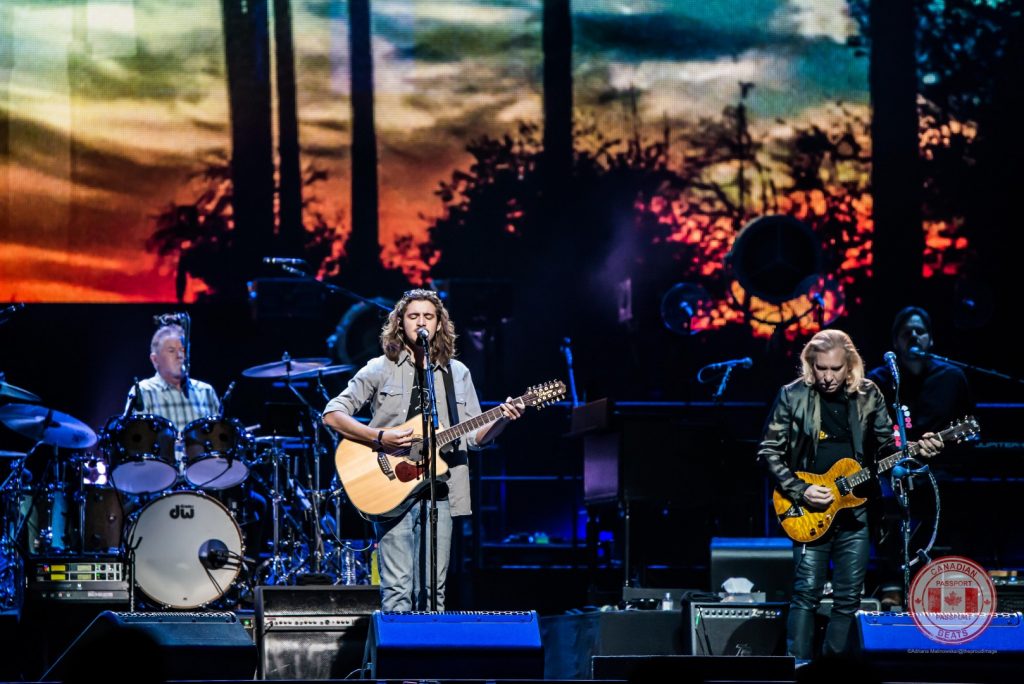 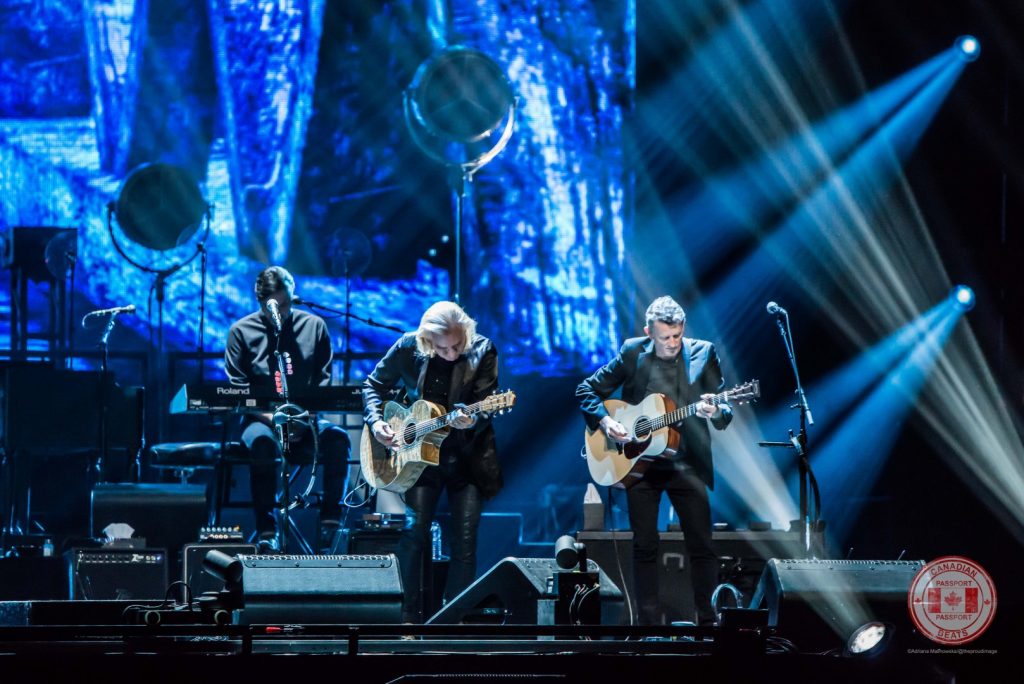 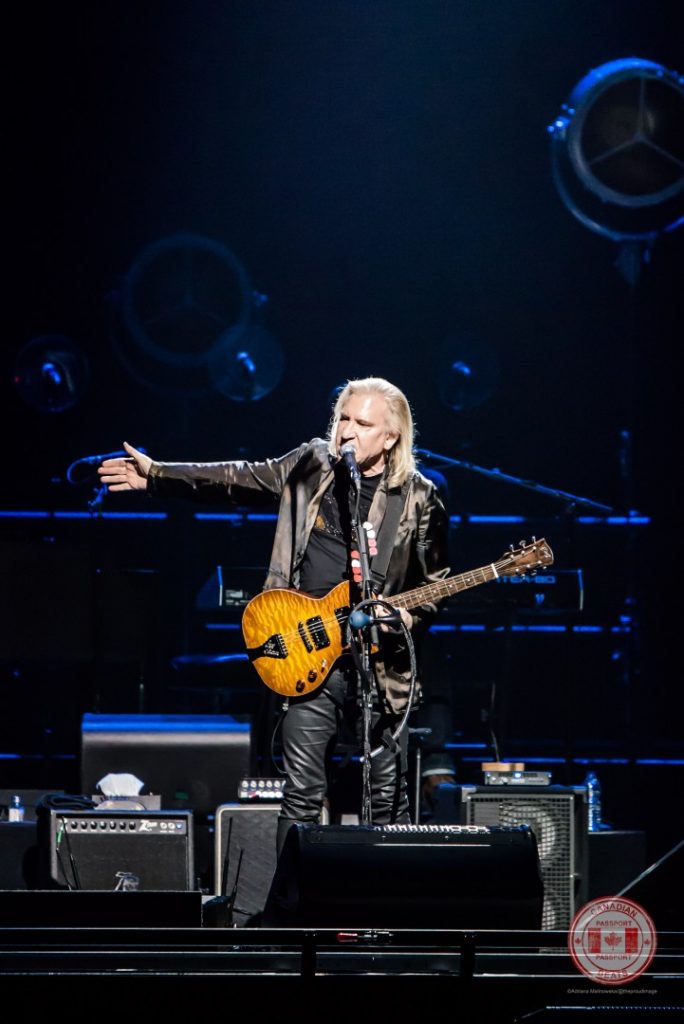 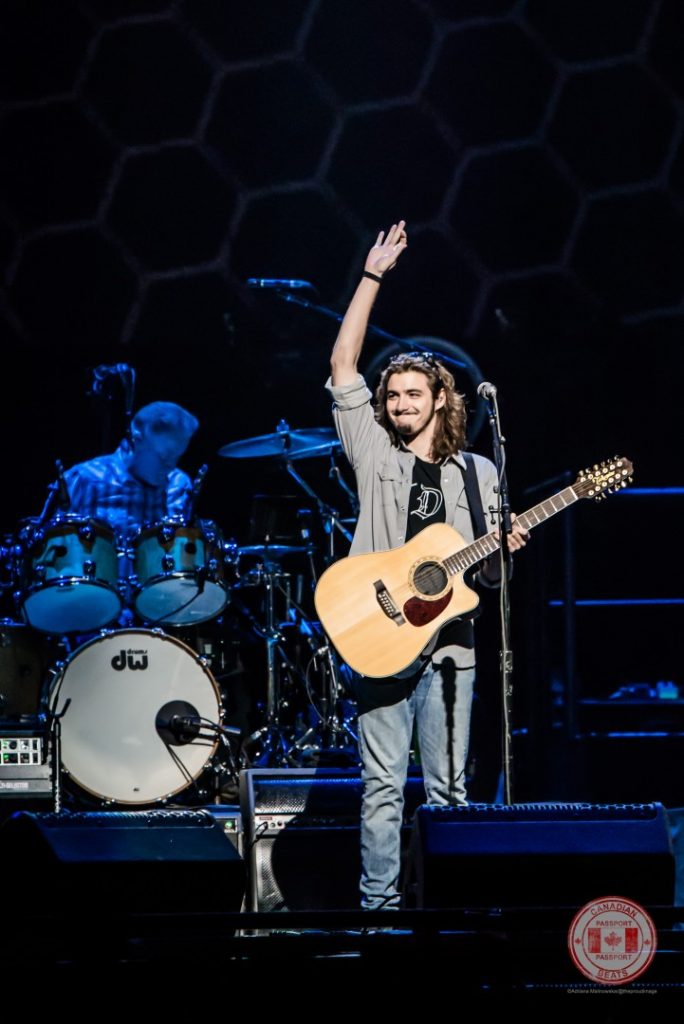