By Michael Amaral on May 14, 2018@https://www.twitter.com/MichaelMFR 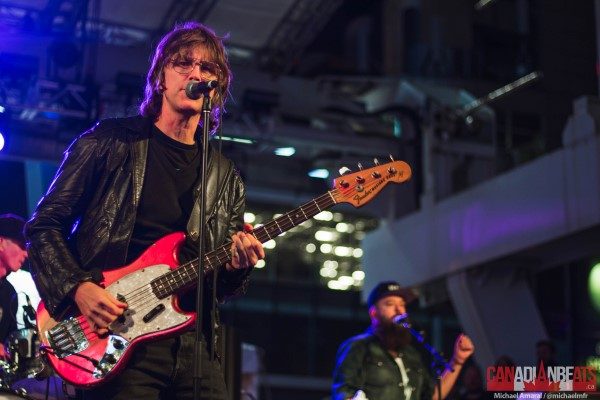 STARCRAWLER isn’t your typical rock band. They’re more ‘in your face’ shock rock. Three words… MUST SEE LIVE! Their raunchy guitars combined with the bass and drummer in perfect groove lock would almost be enough, but what puts the band over the top is singer Arrow De Wilde. 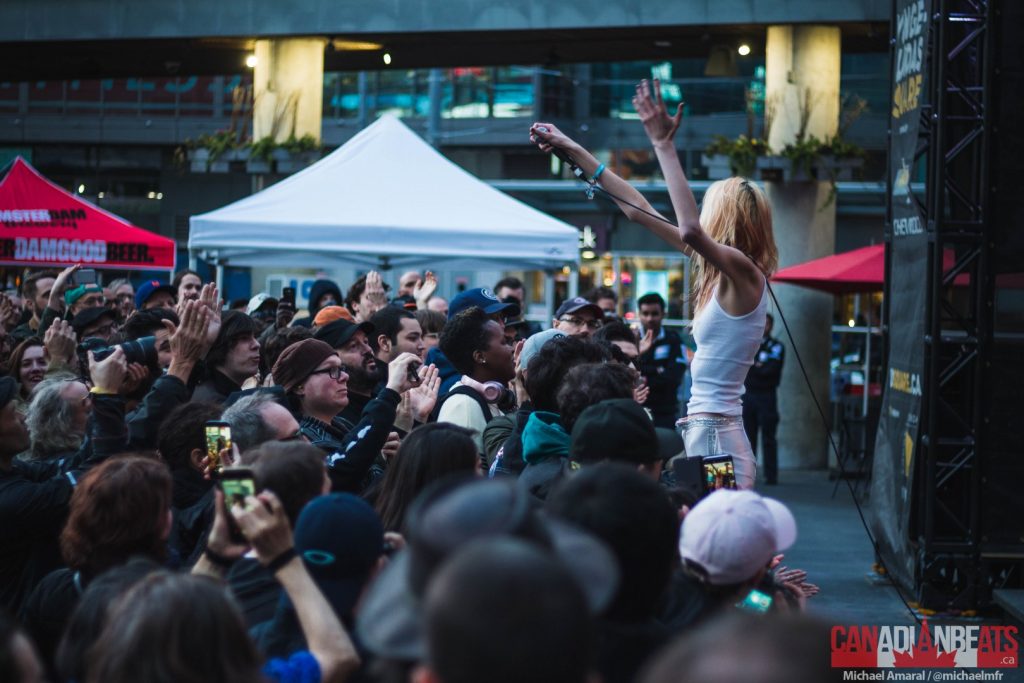 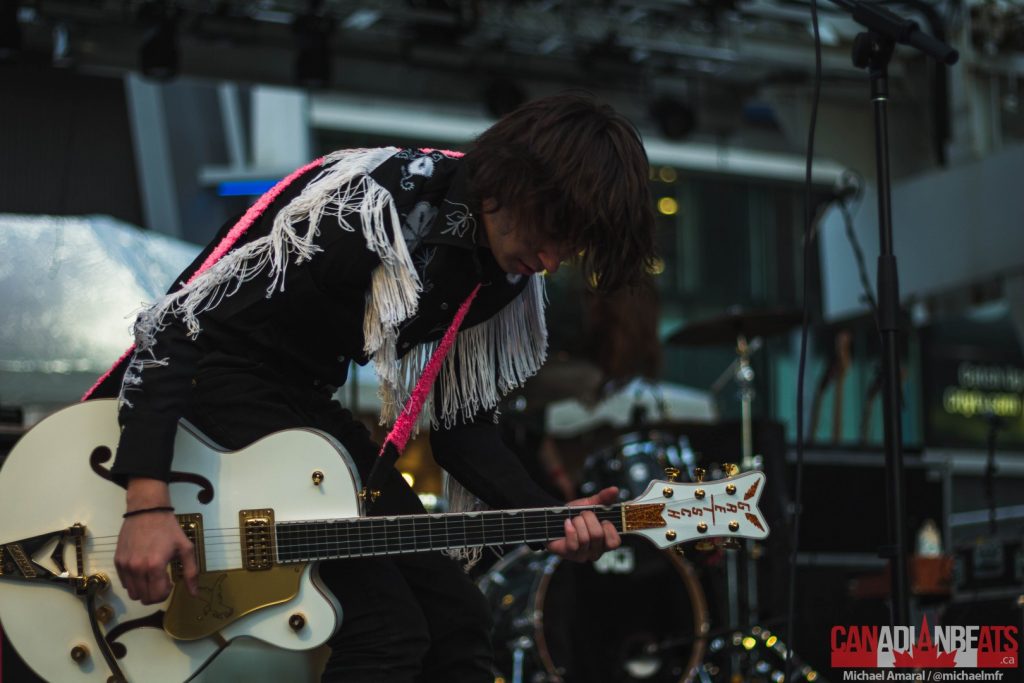 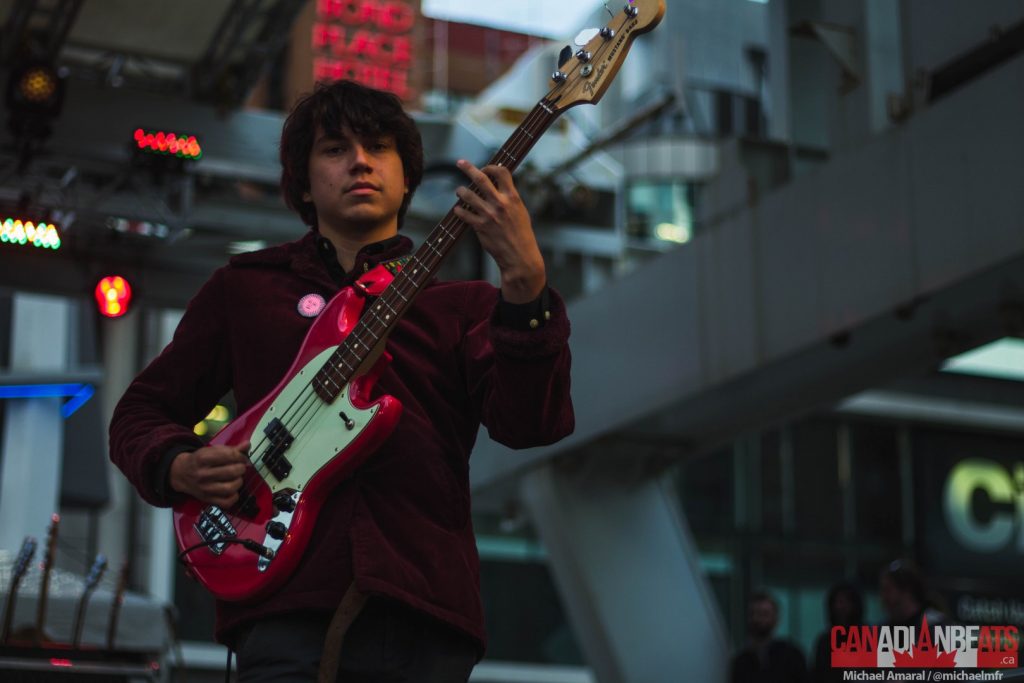 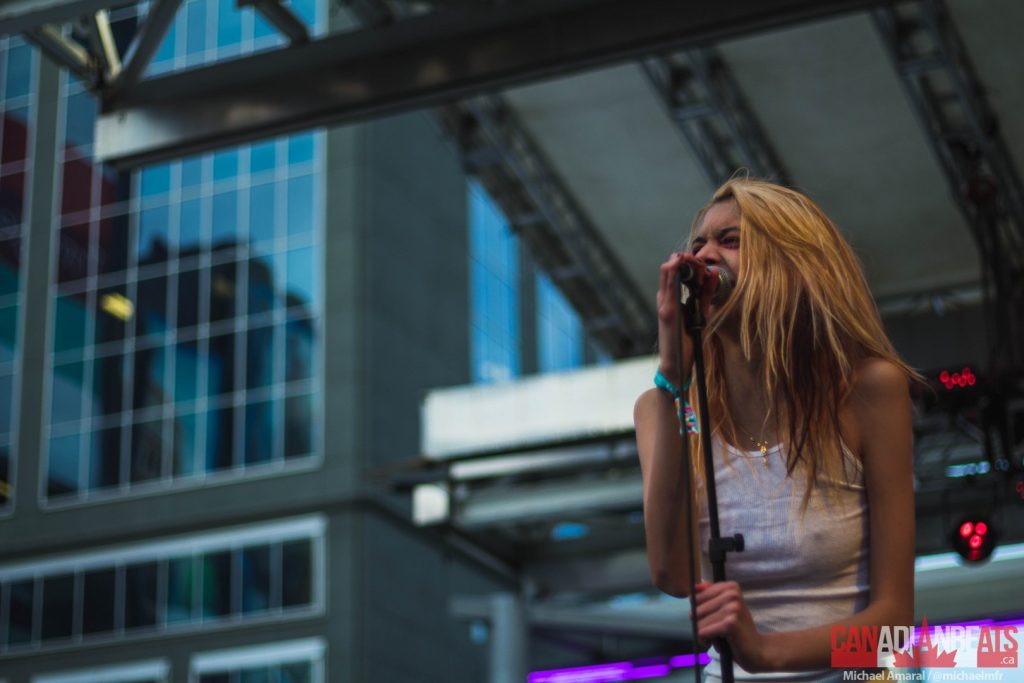 MUDHONEY started their set off with a banger from 92′. The classic “Suck You Dry” that broke them out of the underground and into the mainstream like so many other grunge bands from Seattle. After winning over the crowd with countless more hits, they finished the set with singer Mark Arm putting his guitar down and singing his version of Angry Samoan’s “You Stupid Asshole”. 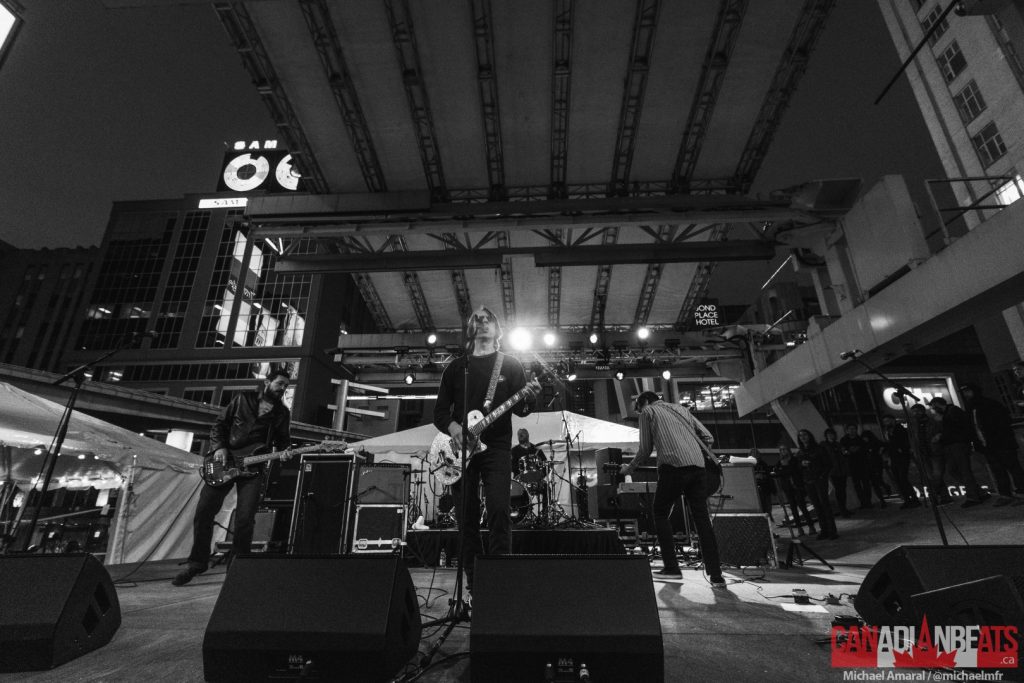 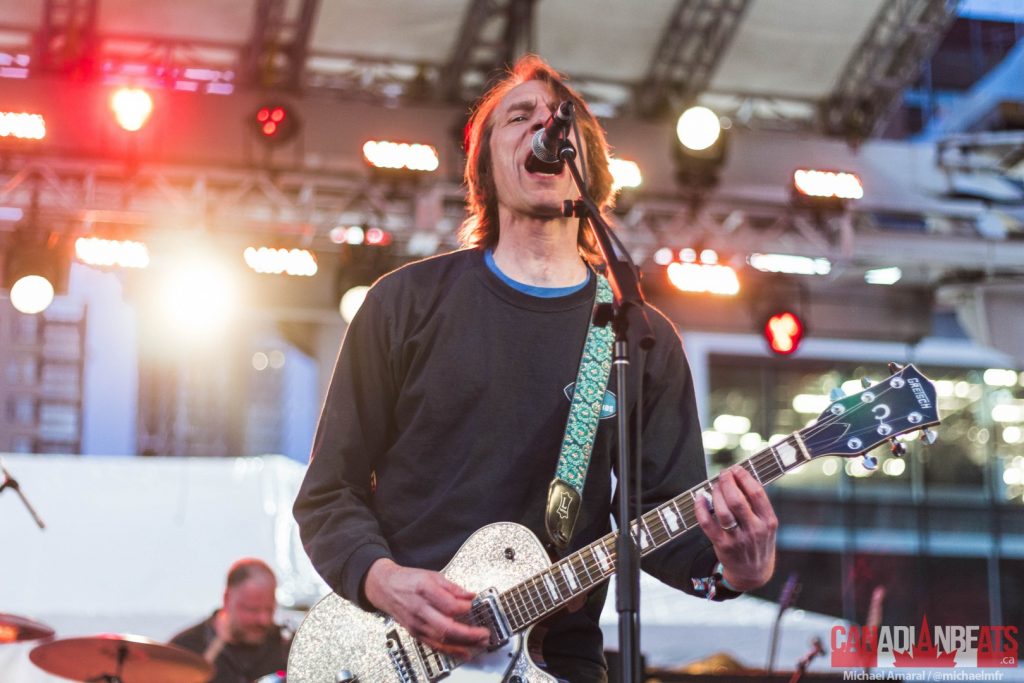 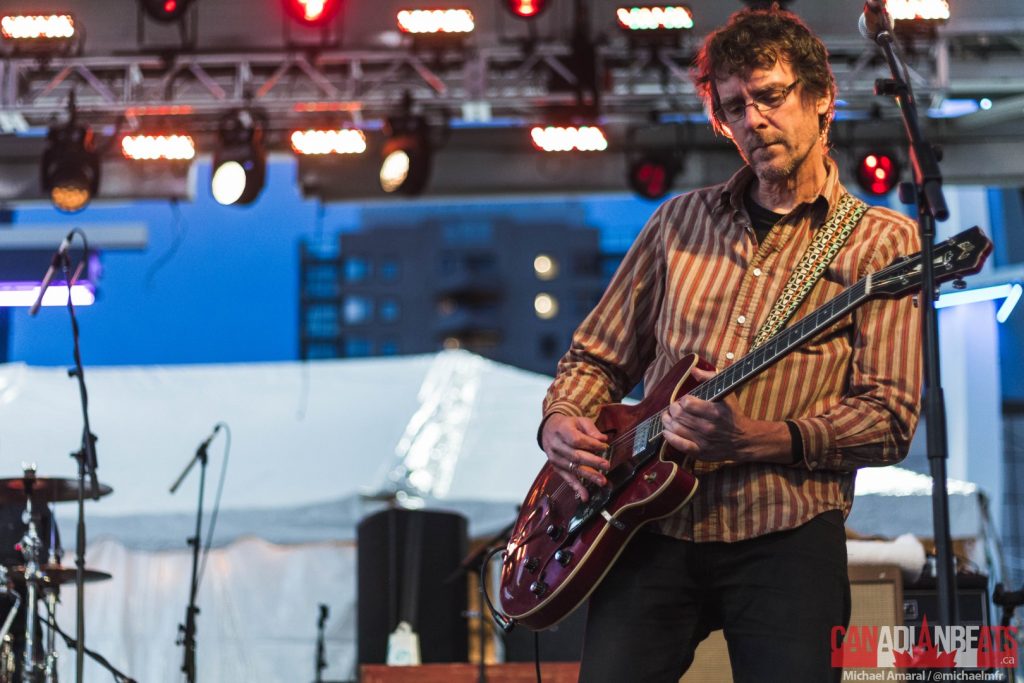 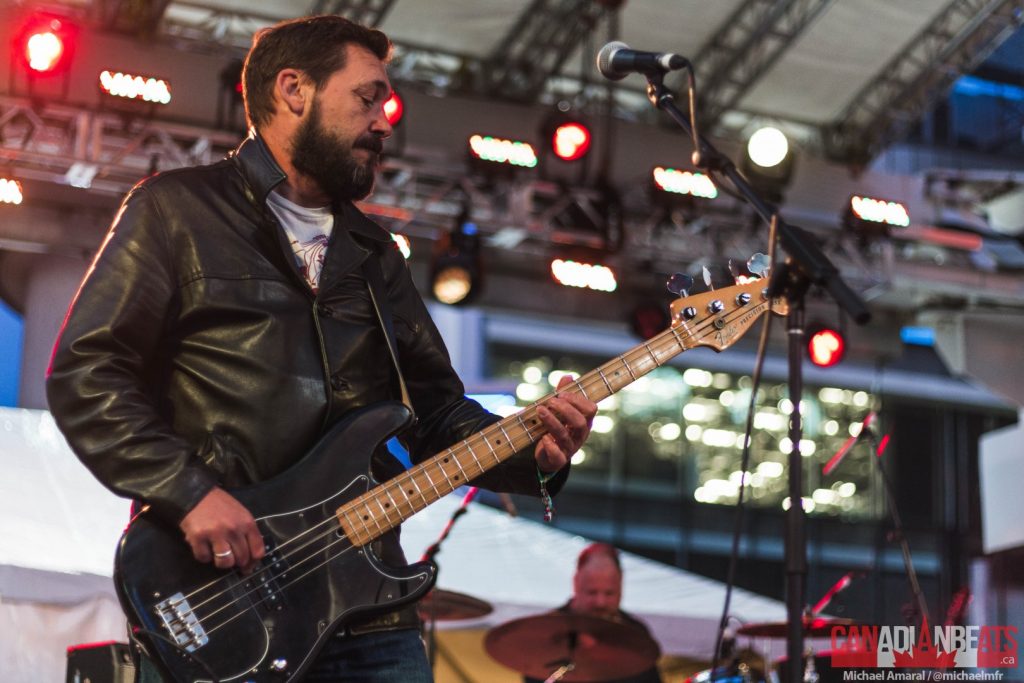 SLOAN was introduced to the stage by their children to a packed Dundas Square. With the recent release of their twelfth studio album simply titled “12”, their set featured mostly new tunes and a couple of old classics. They even strayed off the set list to fit in a fan’s request for “Losing California”. The band ended the night with the same song they have ended their set list with since the mid 90’s “Underwhelmed”. 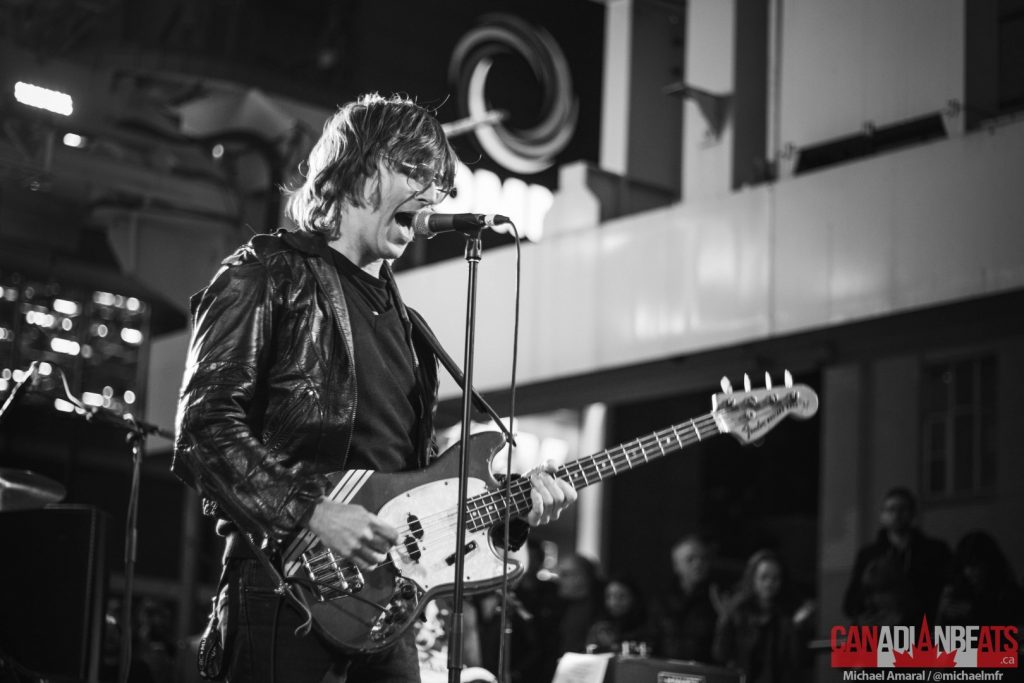 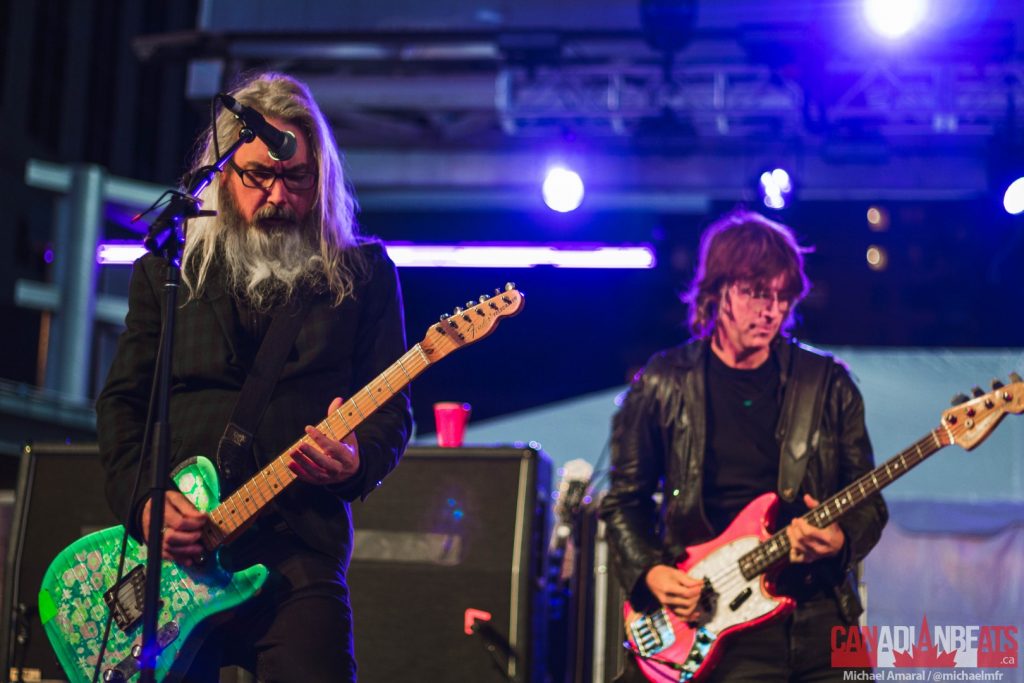 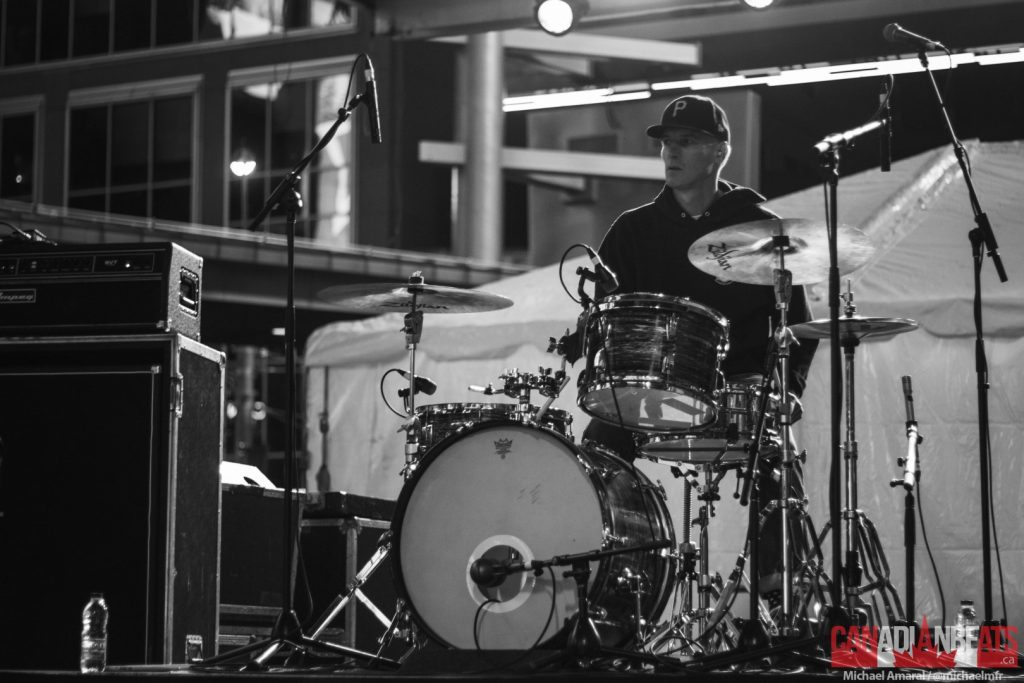 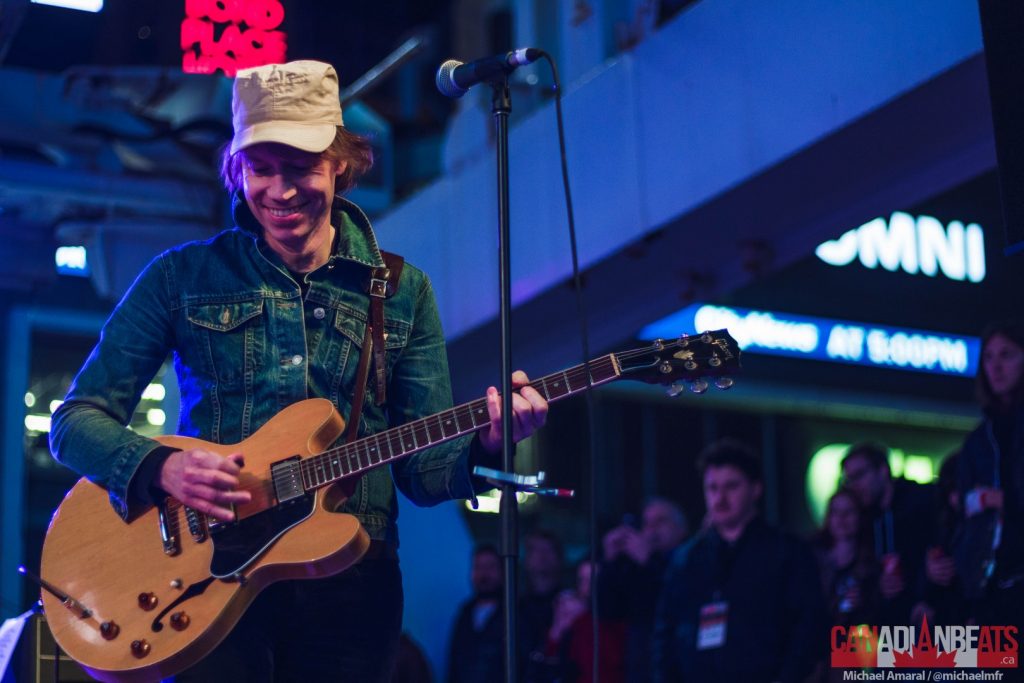