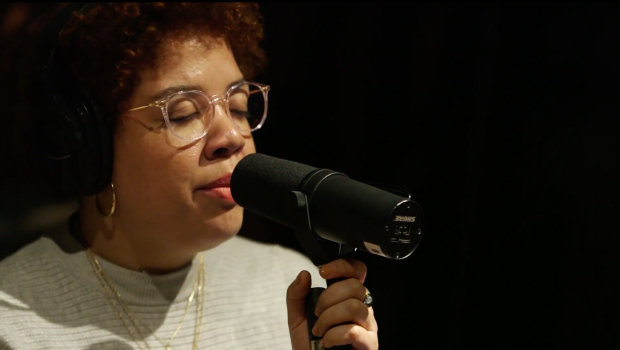 The Polaris Music Prize has tapped past nominees, Weaves, to pay tribute to past winners, Arcade Fire, for the first SiriusXM Polaris Cover Session for 2018.

Commissioned by Polaris, Weaves’ eccentric, in-studio performance cover of “Neighbourhood #3 (Power’s Out)” is the 10th song recorded as part of the SiriusXM Polaris Cover Session series, which has included sessions with Zaki Ibrahim (performing Leonard Cohen’s “Show Me The Place”), Arkells (performing Owen Pallett’s “I Am Not Afraid”) and Sarah Harmer (performing Caribou’s “Odessa”).

Weaves’ performance of “Neighbourhood #3 (Power’s Out)” becomes the first in the series to feature a song from an album to receive the Slaight Family Polaris Heritage Prize designation; which Arcade Fire’s Funeral received in 2016.  Video of the performance, as well as video of all past SiriusXM Polaris Cover Sessions, can be found on the Polaris YouTube and Soundcloud channels.

Weaves will perform their cover during select dates on their upcoming tours. Be sure to catch the 2017 Polaris Music Prize nominees in the following cities: