IN PHOTOS – CMW 2018 – Letters From Pluto, Beautiful Nothing, Marlon Chaplin & Miesha and the Spanks

By Michael Amaral on May 11, 2018@https://www.twitter.com/MichaelMFR 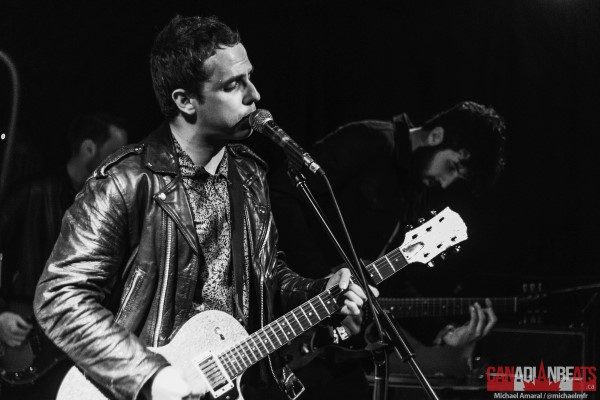 Who: Letters From Pluto, Beautiful Nothing, Marlon Chaplin & Miesha and the Spanks
When: May 10, 2018
Where: The Supermarket, Toronto ON

LETTERS FROM PLUTO female fronted electro pop rock band from Edmonton, Alberta started the night off with some originals and covers before ending the night with their new single “Stop and Stare”. 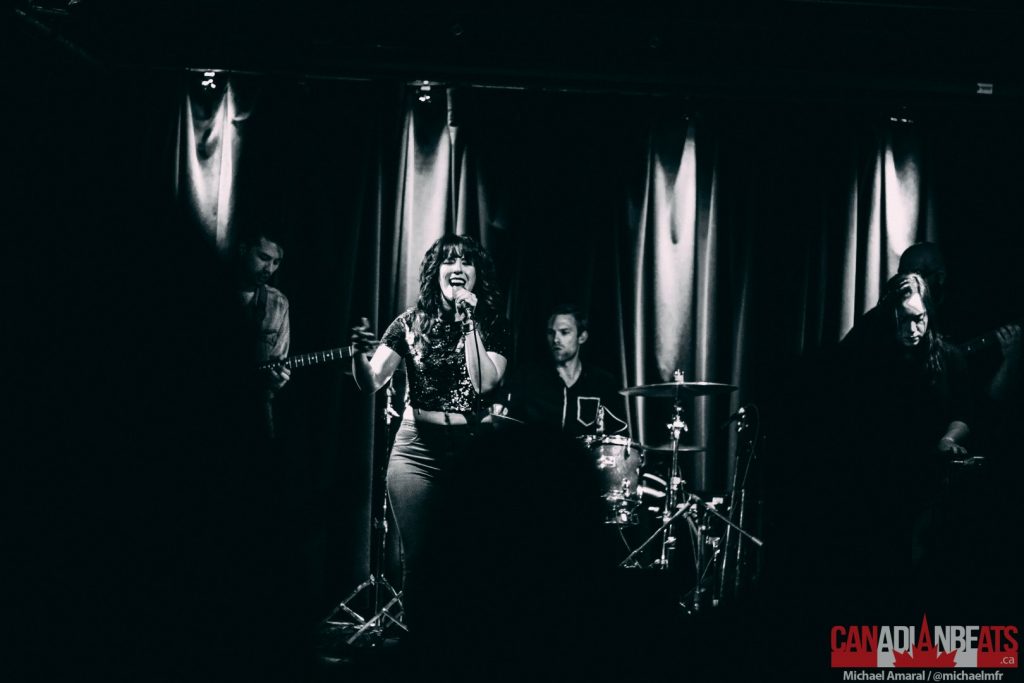 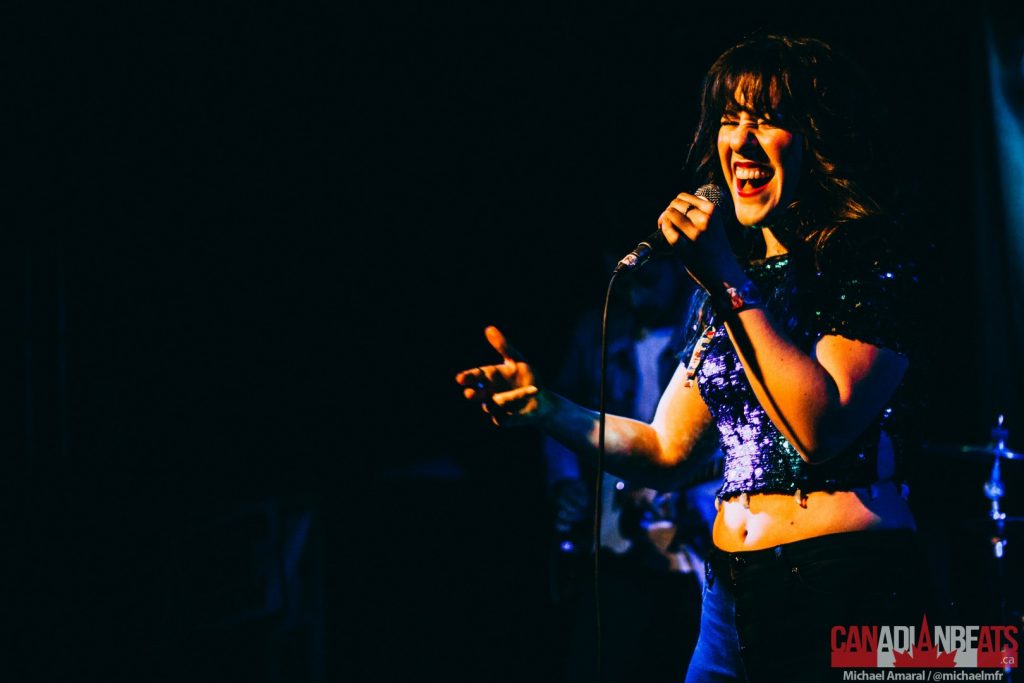 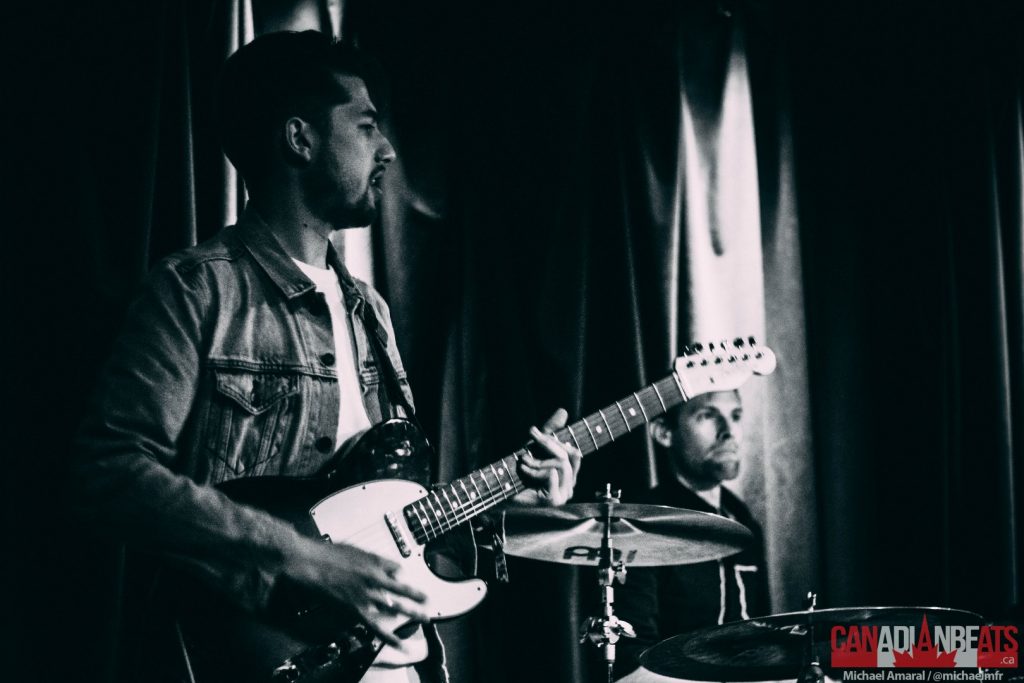 BEAUTIFUL NOTHING from Burlington, ON is an indie-electro new wave 80’s style sound with keyboards and delayed guitars. check out their single “The Unknown” and you won’t be disappointed. 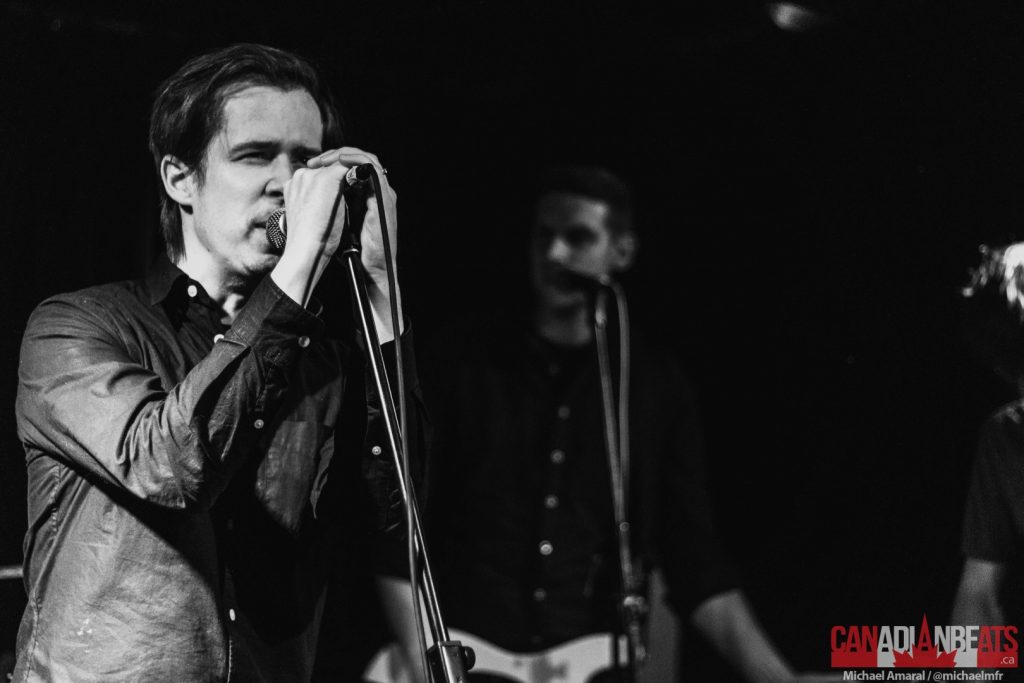 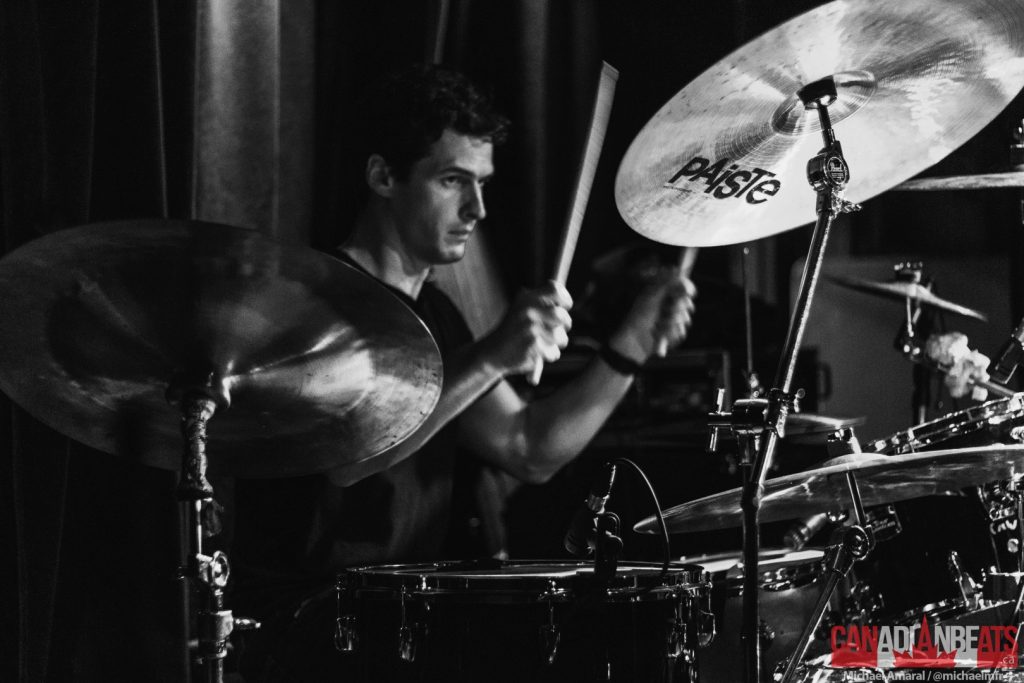 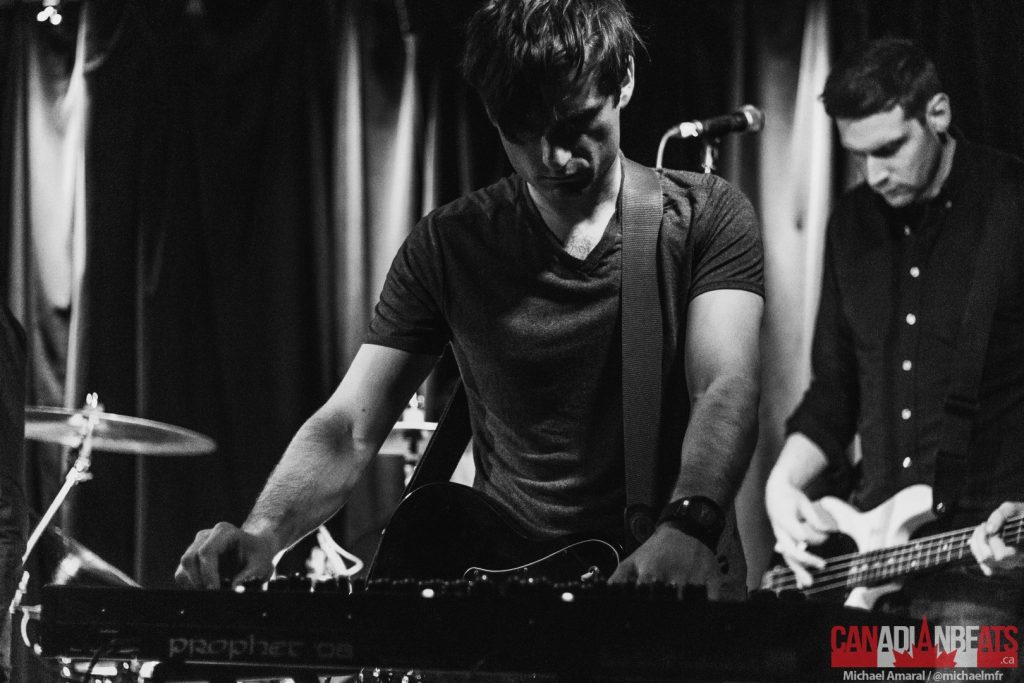 MARLON CHAPLIN from Toronto, ON was energetic and entertaining. His vocals were on point with occasional female harmonies from the keyboardist his new single “Elevation” sounds even better live! 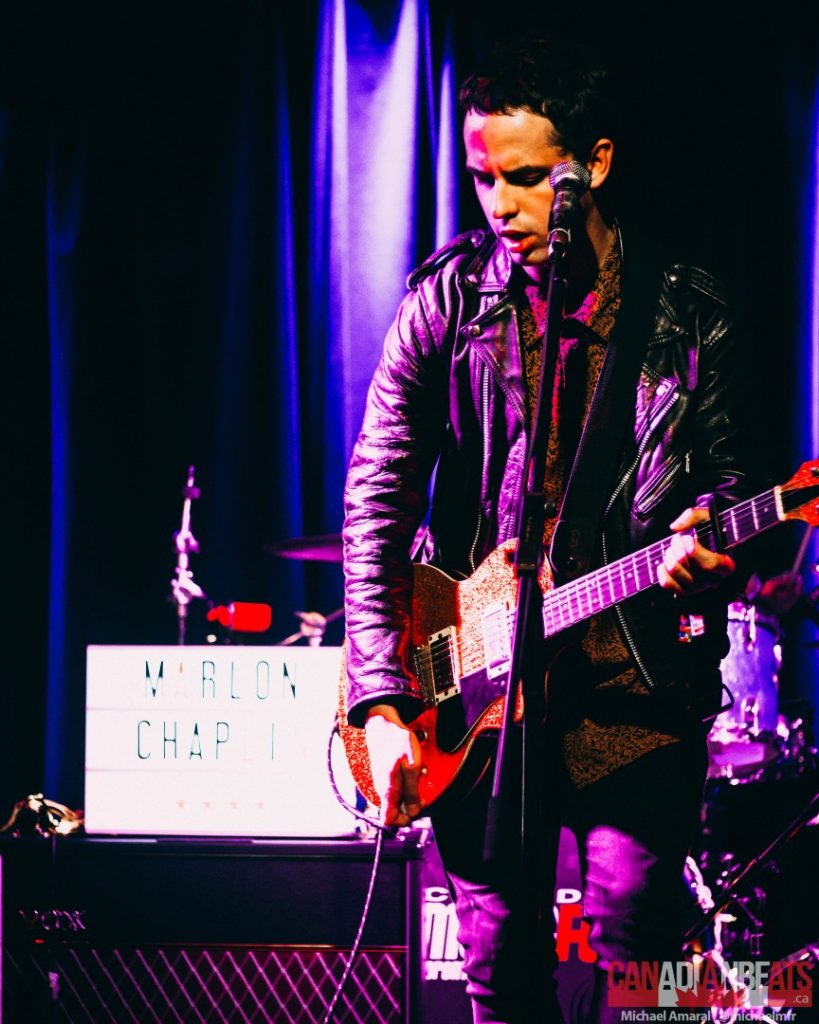 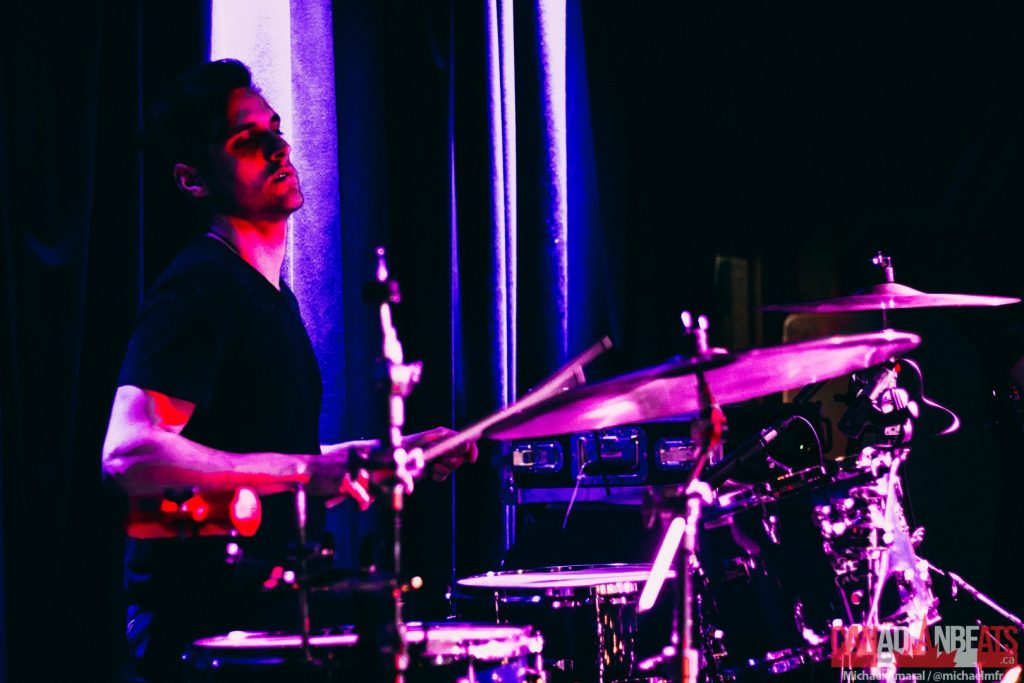 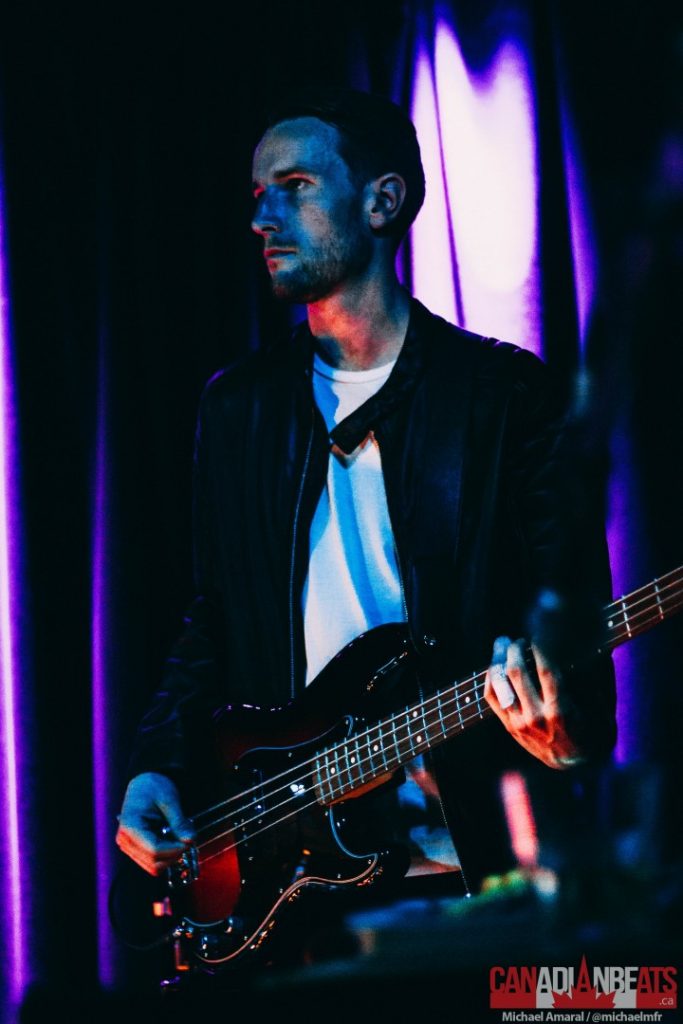 MIESHA AND THE SPANKS from Calgary, Alberta is a garage-rock power duo. With their latest album Girs, Girls, Girls recently released, they filled the Supermarket with loud guitar, beating drums and a raspy on point female vocalist. 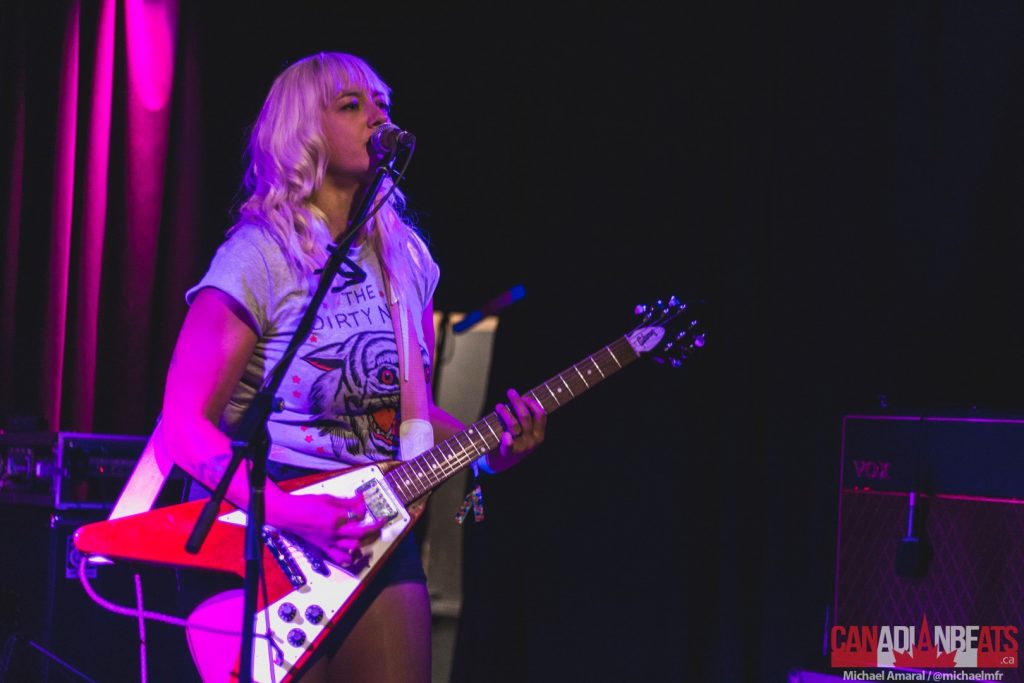 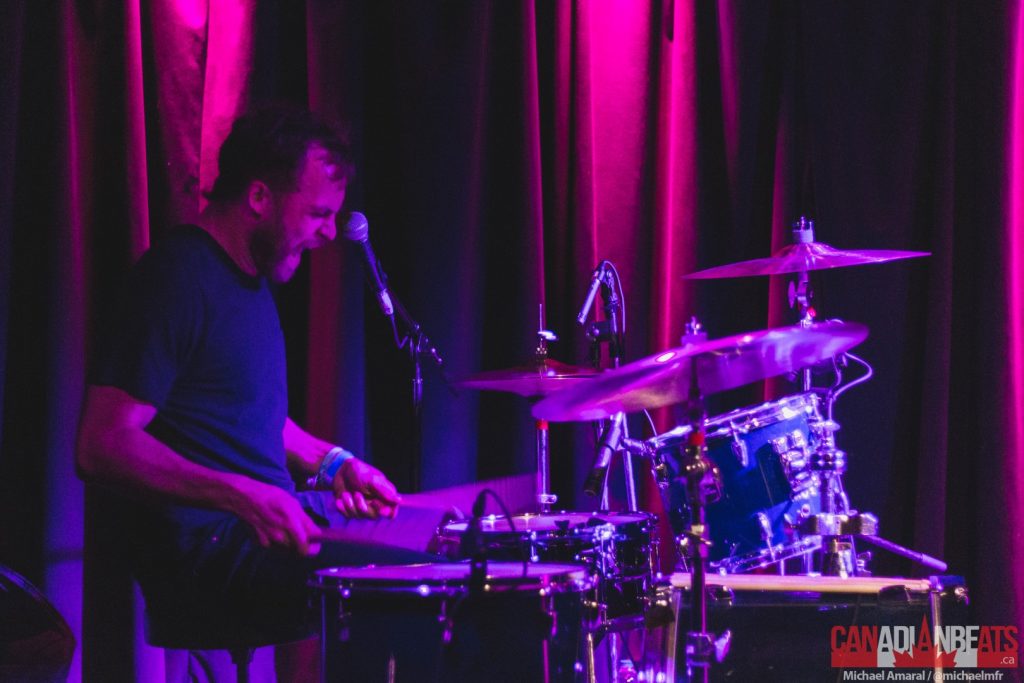 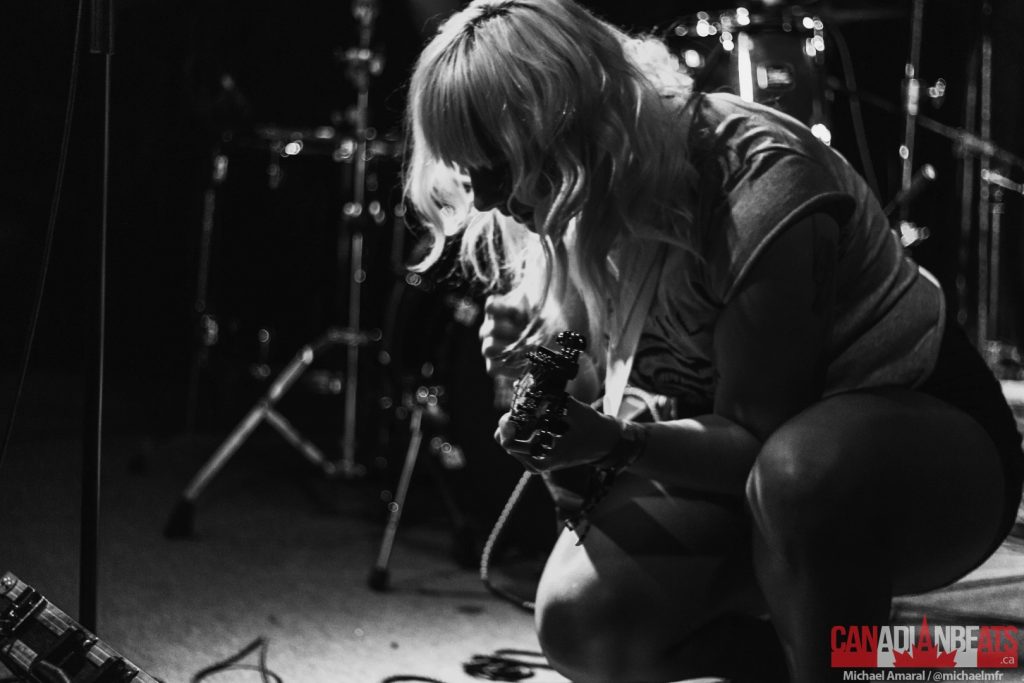