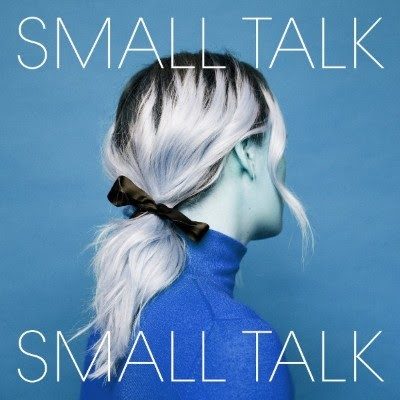 Toronto’s For Esmé releases a video for their newest single, “Small Talk”. The video was co-directed by Chelsea McMullan and Quote Unquote Collective.

“The video is a movement based visual exploration of the spaces and places in the world where a woman feels free to be truly herself,” shares frontwoman Mar Meredith.

The band is set to release their new album, Righteous Woman on May 25, 2018, and have announced tour dates, including an official hometown show at The Drake Underground on May 31.