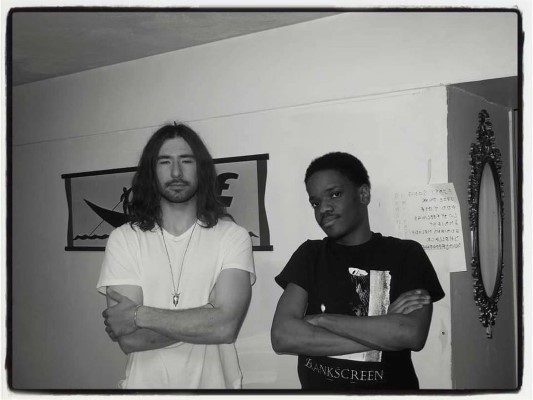 Mississauga noise rockers Joncro have released their new single “The Ballad of Dakota Brown.” The noise-pop song is written from the perspective of an individual who is completely enamoured with someone who identifies as genderqueer/non-binary. The tune channels 50s doo-wop vibes and a personal sentiment of what it’s like to fall in love.

“I wanted to write a Pansexual love song,” says frontman Daniel G. Wilson, “A song where the gender of the person who has claimed your heart is inconsequential to how you feel about them. I am Pansexual myself and wanted to write a song that accurately describes both how I fall in love and the blind nature of love as an emotion. It’s the most personal song I have written. It’s basically my coming out song.”

Take a listen to the single below!