By Michael Amaral on May 10, 2018@https://www.twitter.com/MichaelMFR 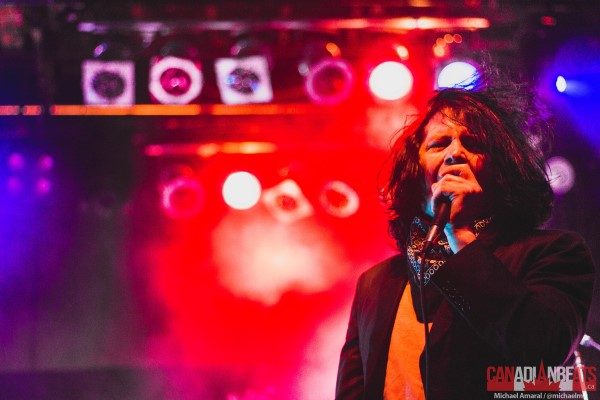 Who: Single Mothers, The Dirty Nil, SLOW
When: May 9, 2018
Where: The Phoenix Concert Theater, Toronto ON

SINGLE MOTHERS started the night off loud and heavy, just the way they like it. Sporting all black everything, including their instruments, by the time they got to “Half-Lit on the set list the crowd was in full mosh pit mode. 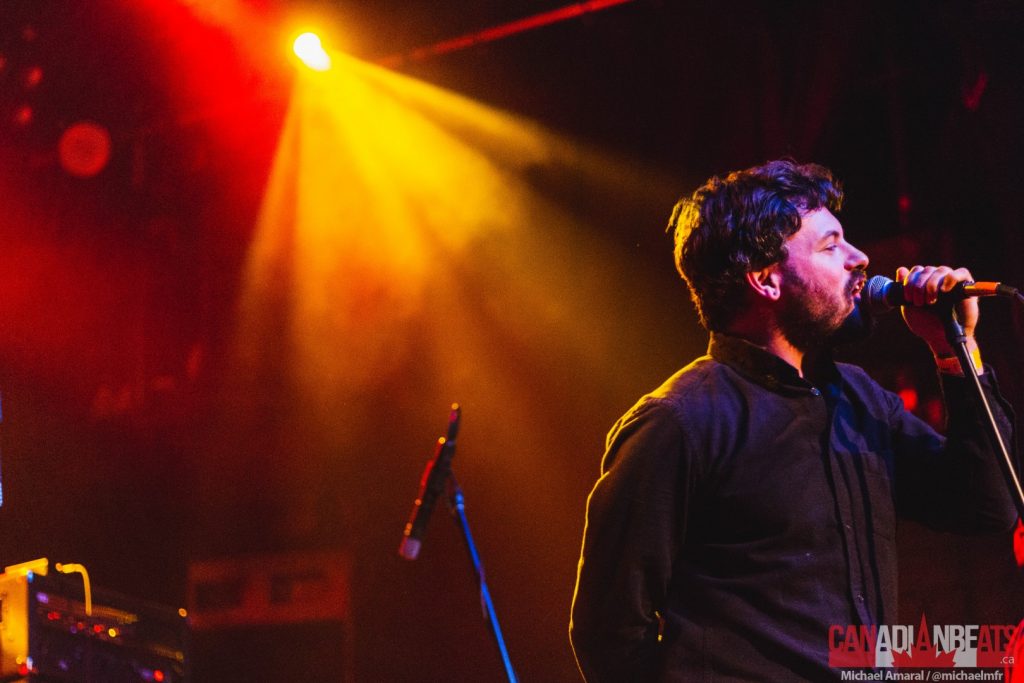 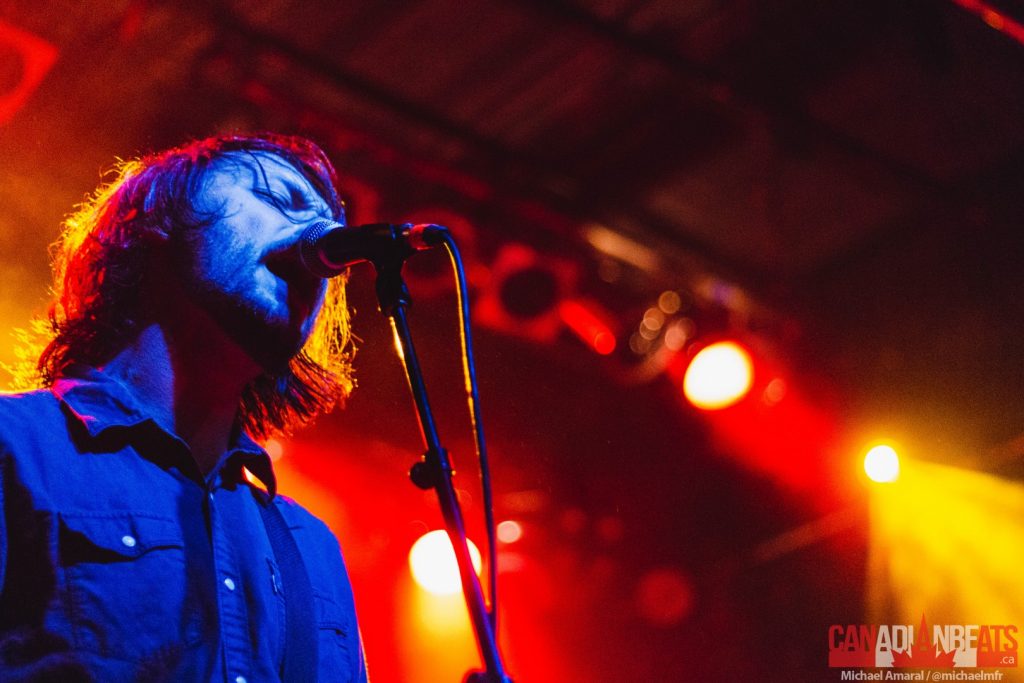 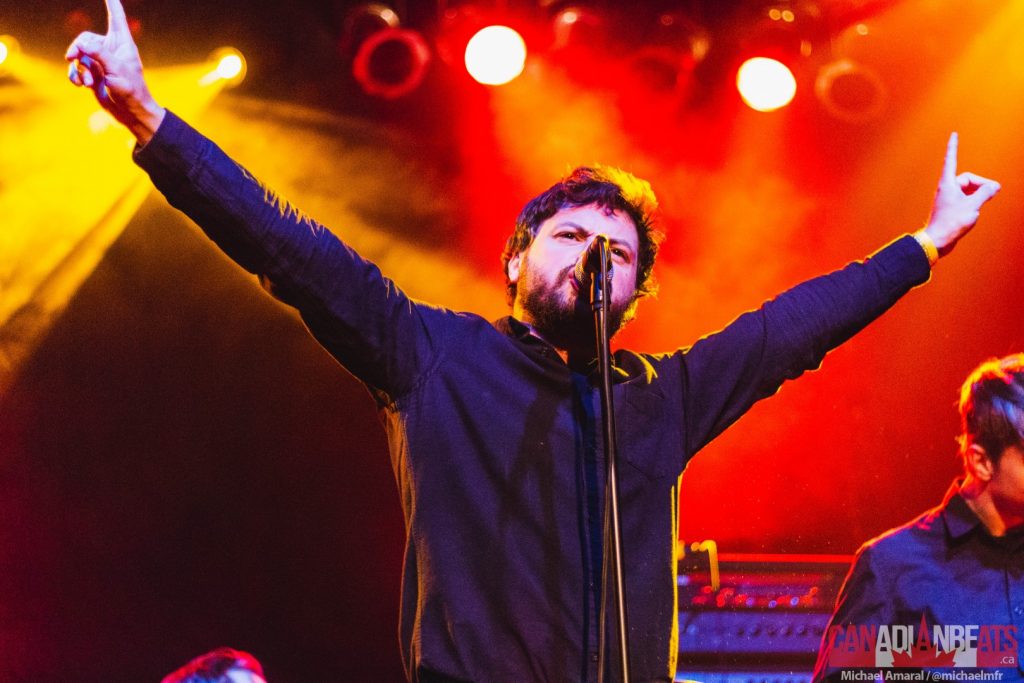 THE DIRTY NIL turned it up a notch, as per usual. Playing their hit “Cinnamon” and songs from their Juno award-winning album “Higher Power” they also threw a couple of new tunes and a cover of Metallica’s “Hit The Lights”. 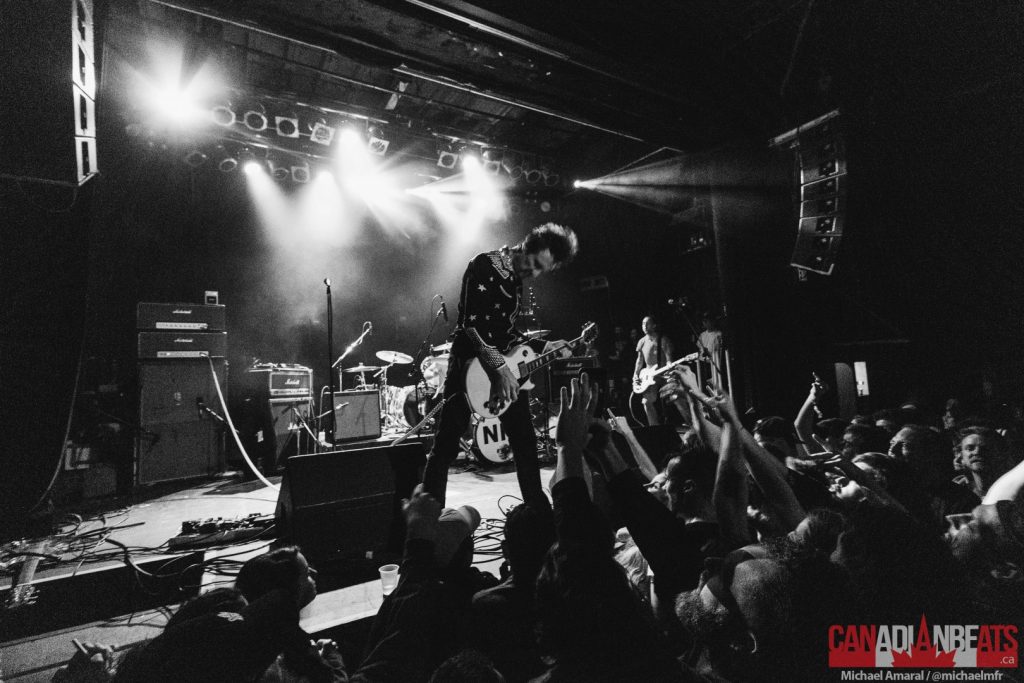 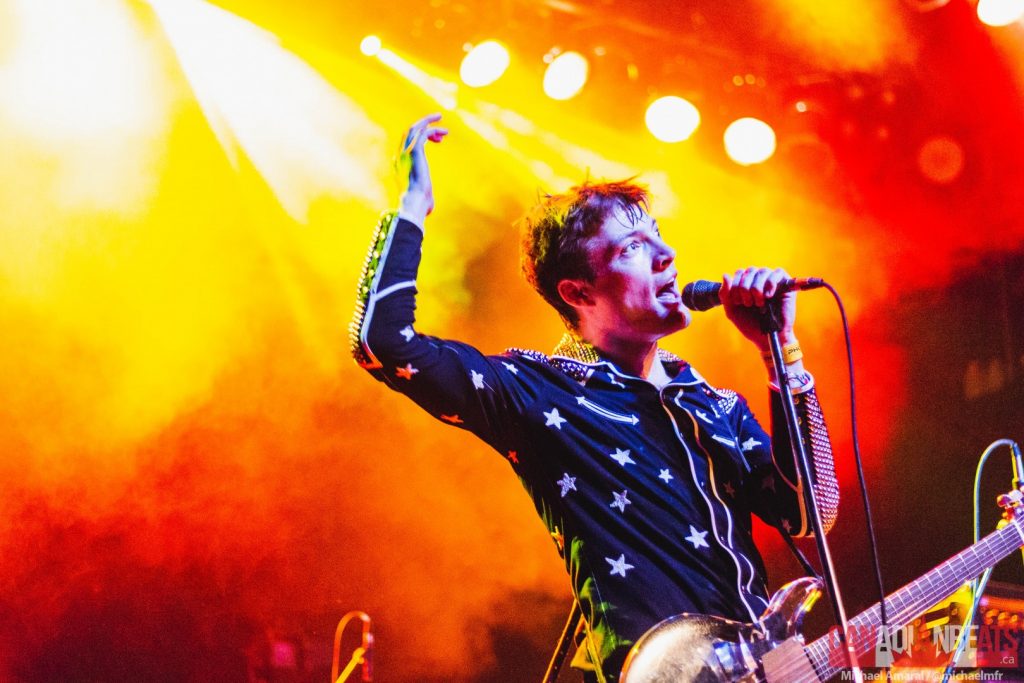 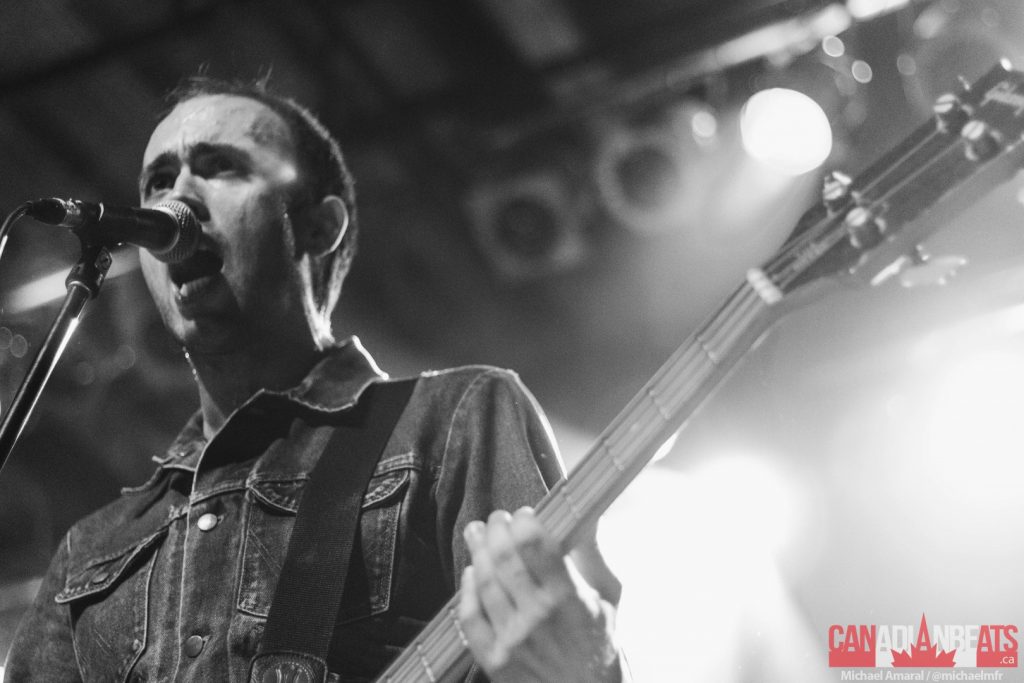 SLOW’s first show in three decades started with a version of the classic tv theme “Spider-Man” before singer Thomas Anselmi hit the Stage. For a band who hasn’t played together in 30 years they were extremely tight and knew how to keep the crowd on their feet. 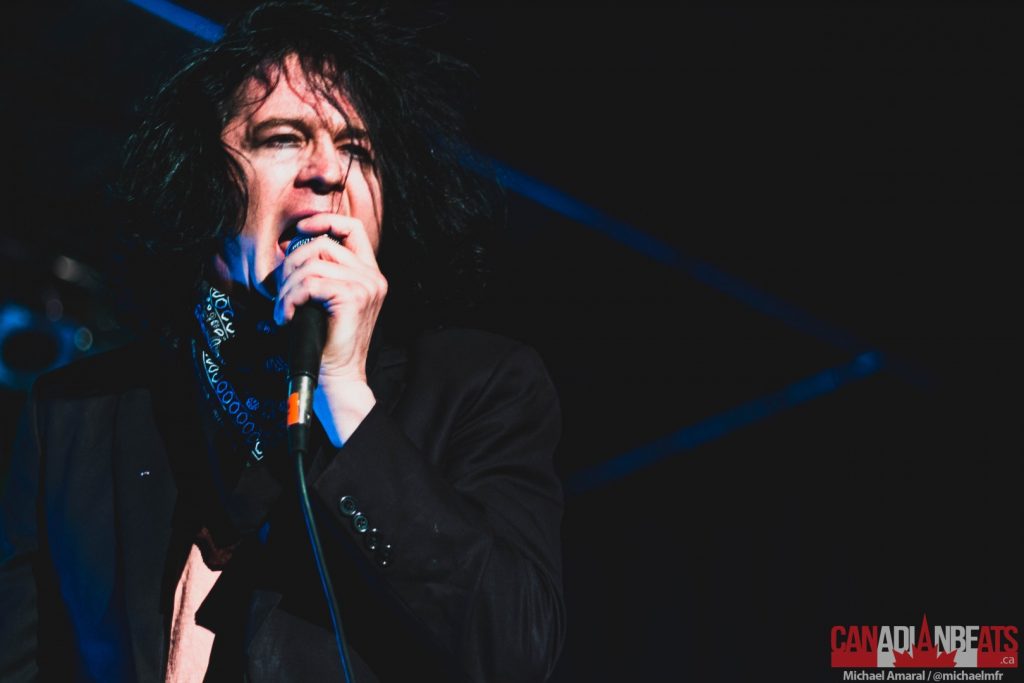 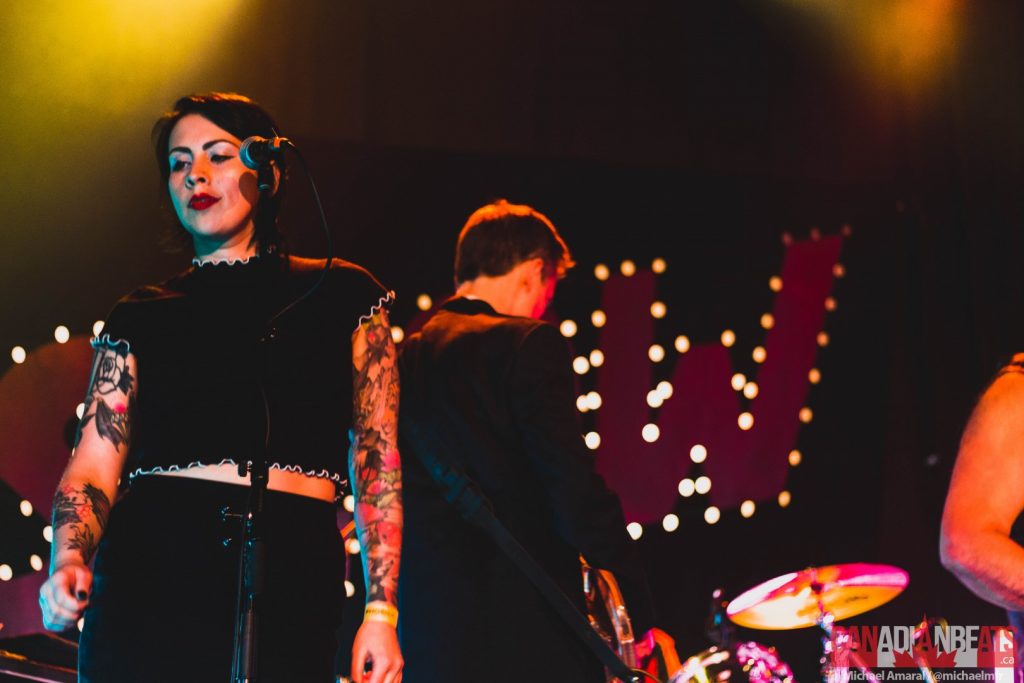 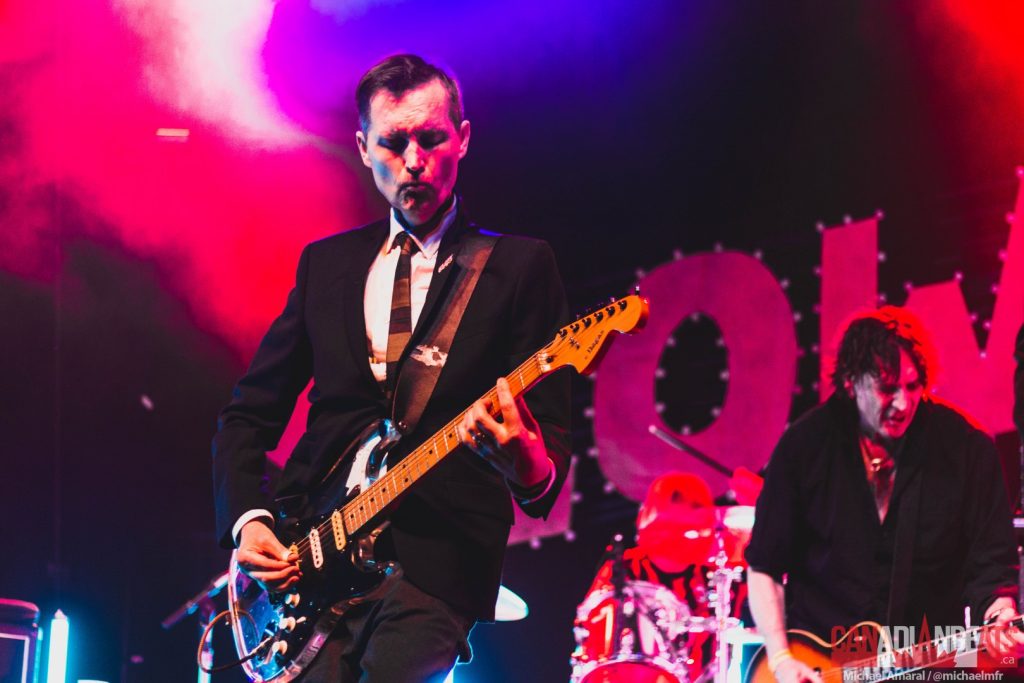 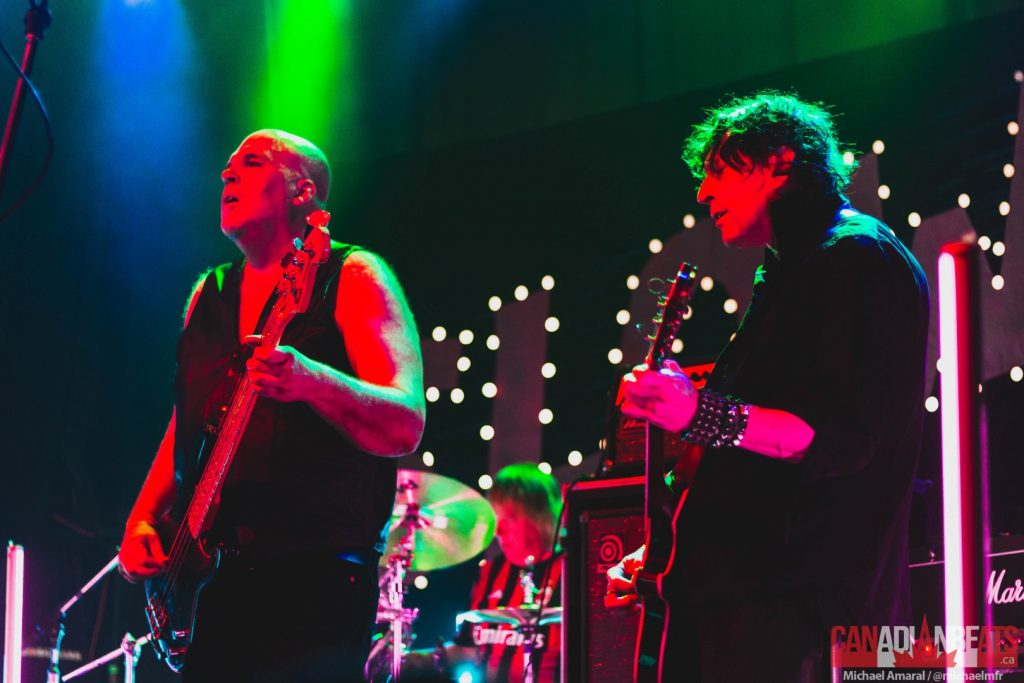 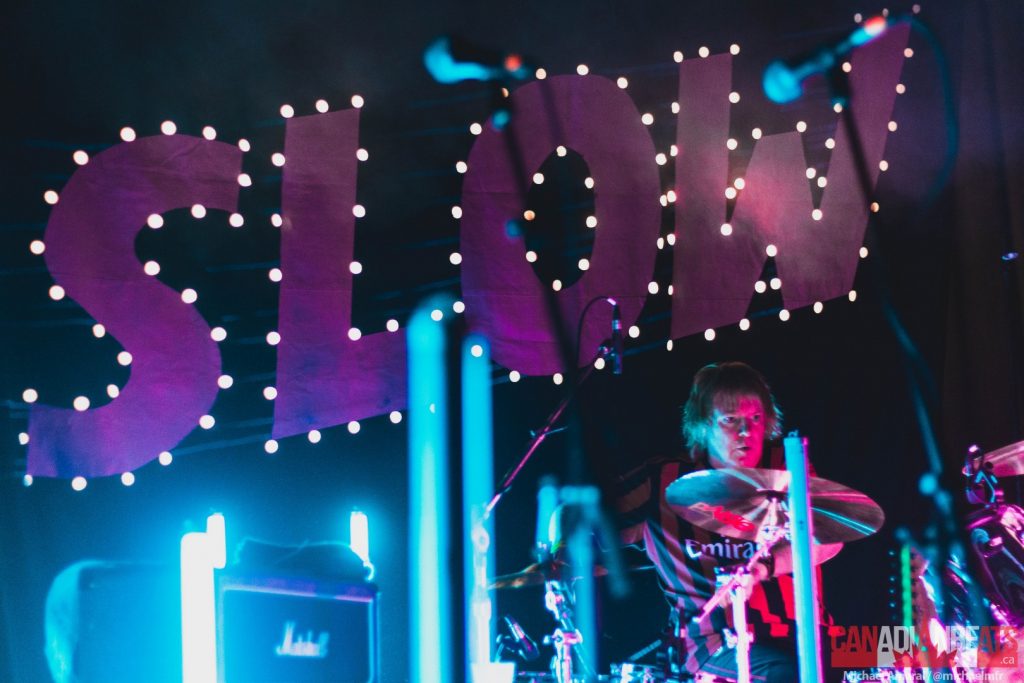