Home / Shows / IN PHOTOS – Carole Pope in Toronto, ON

IN PHOTOS – Carole Pope in Toronto, ON

Carole Pope seen here on night one of her two night stand at the Hugh’s Room Live. Her provocative blend of hard-edged new wave rock with explicit homoerotic and BDSM-themed lyrics made her one of the first openly lesbian entertainers to achieve mainstream fame. Carole is an agent provocateur pushing the boundaries of sexuality, sexual politics, and the status quo, making you think and dance at the same time. Her work has been recognized with three Juno Awards, multiple independent music awards, a Genie Award, 4 gold, 1 platinum and 1 double platinum album. 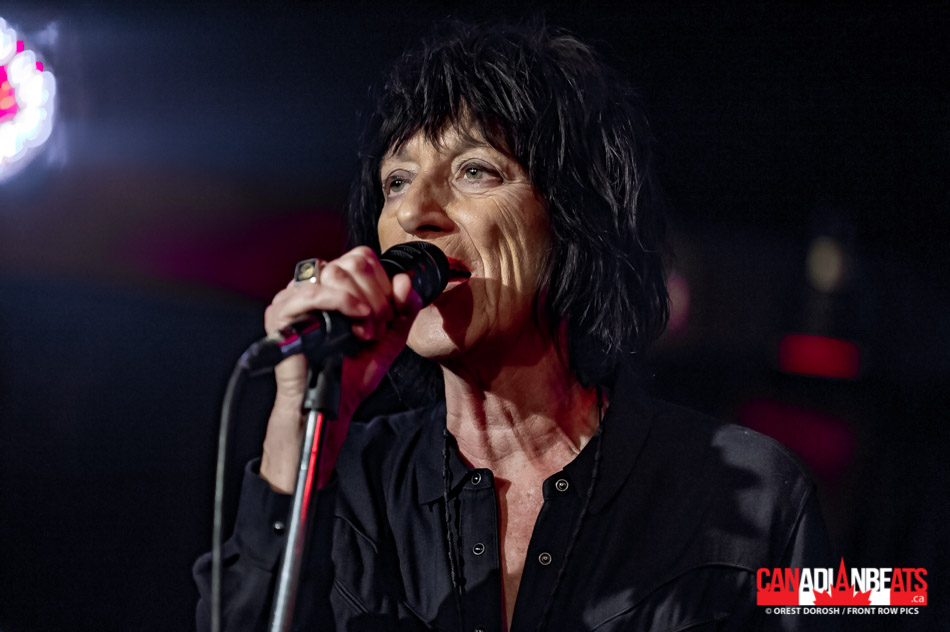 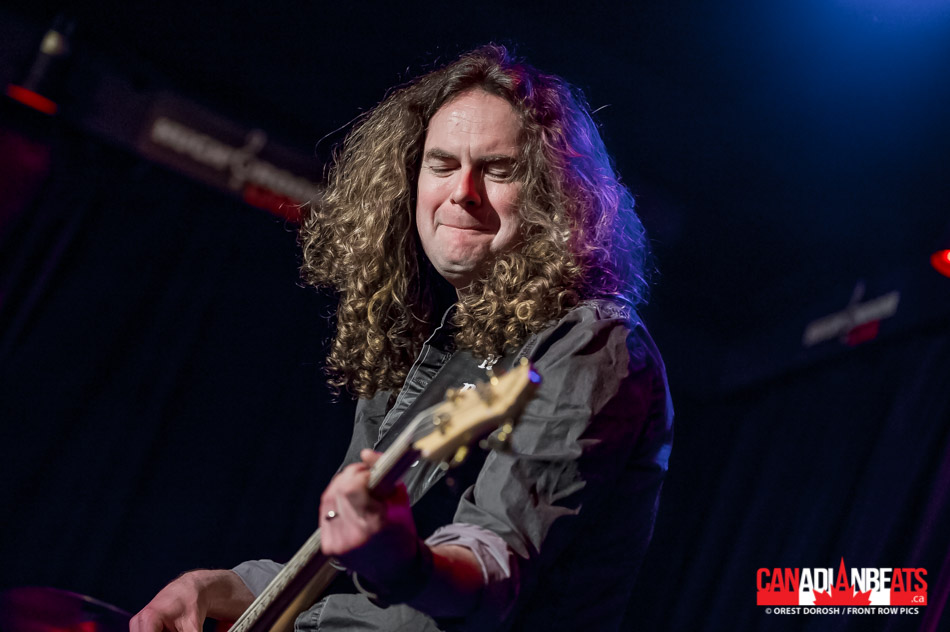 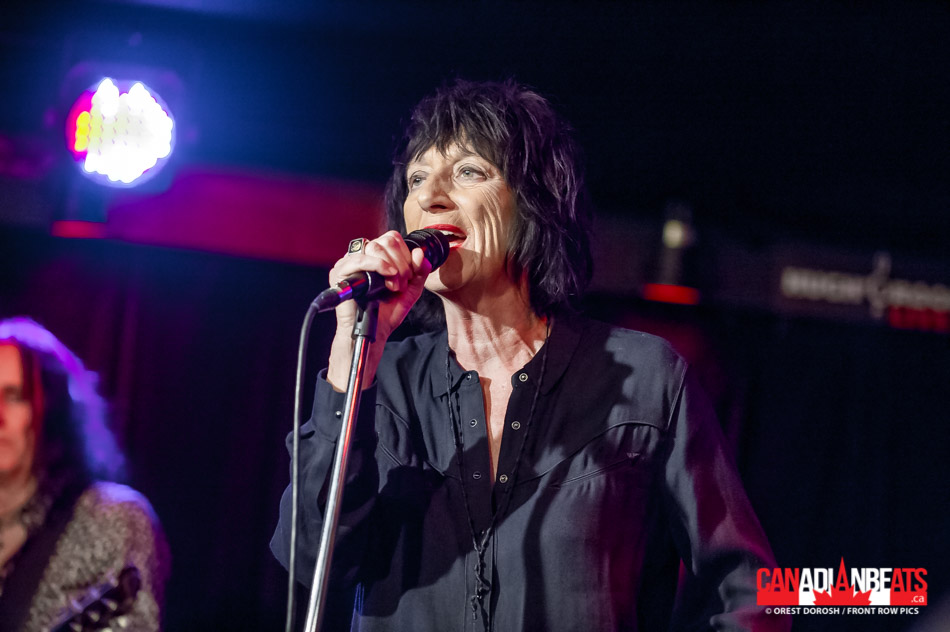 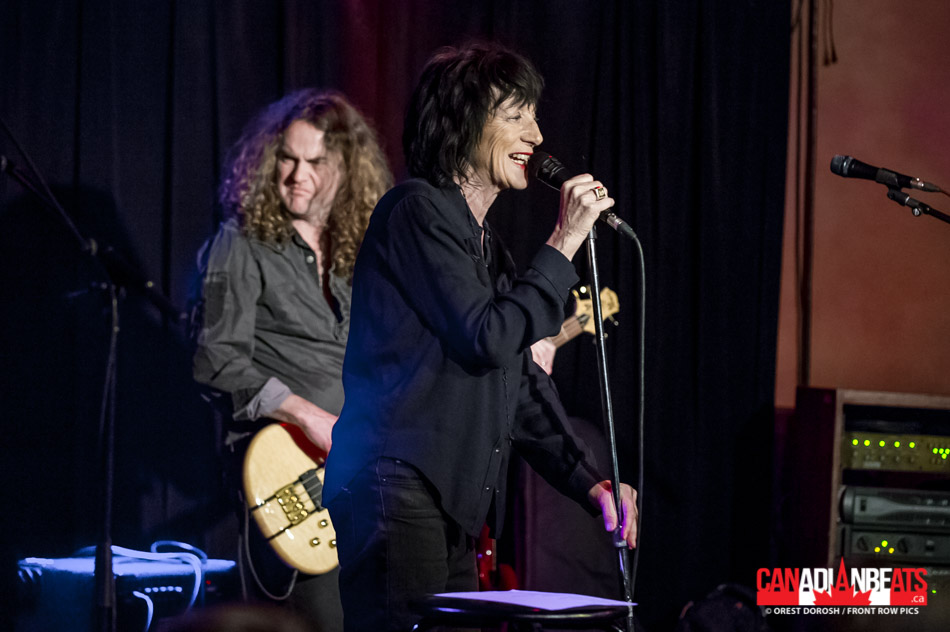 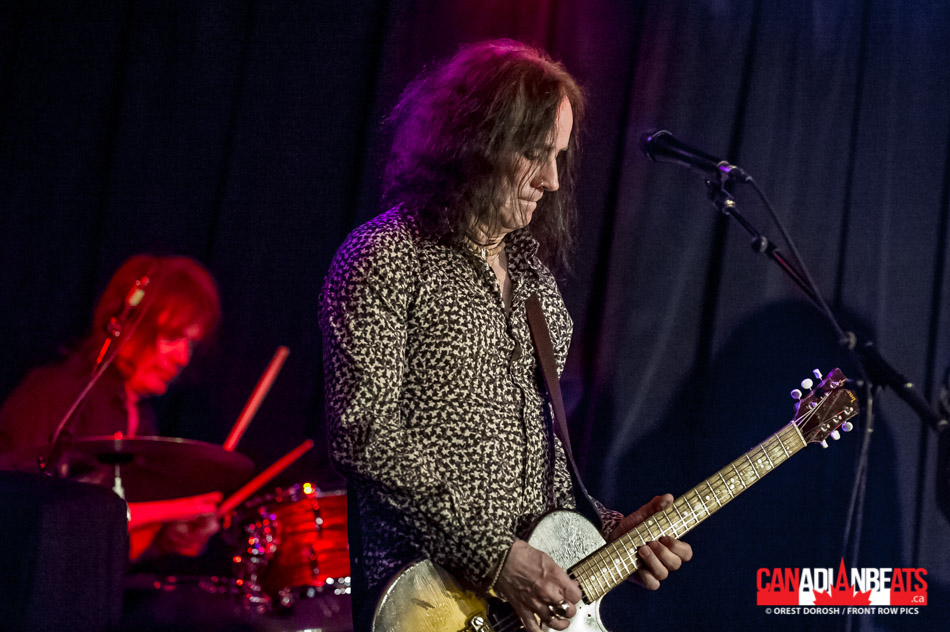 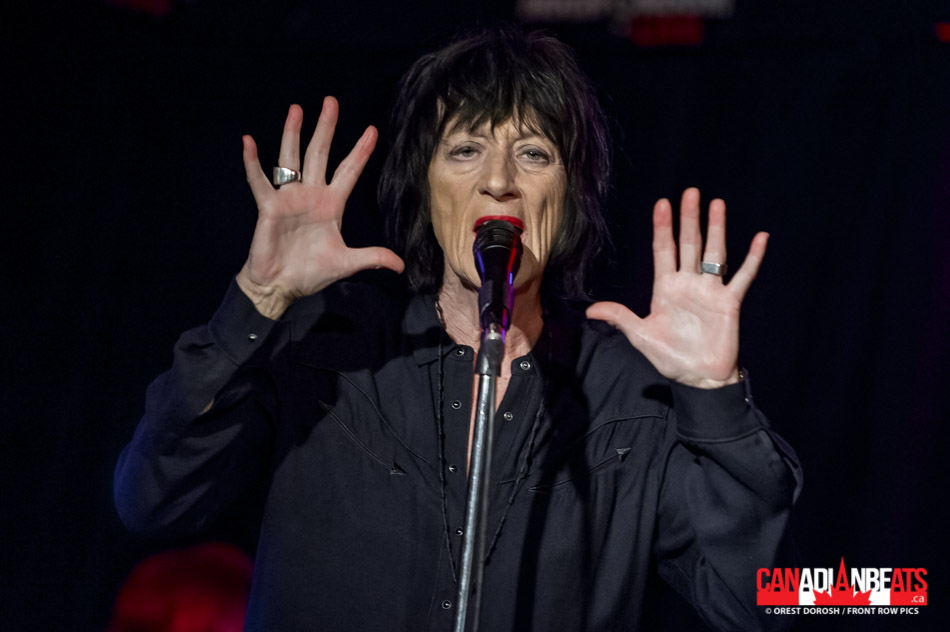 www.frontrow-pics.com
Related ItemsCarole PopefeaturedHugh's Room LiveRockToronto ON
← Previous Story IN PHOTOS – Theory, The Blue Stones & Punishment in Barrie, ON
Next Story → IN PHOTOS – Skydiggers in Fergus, ON