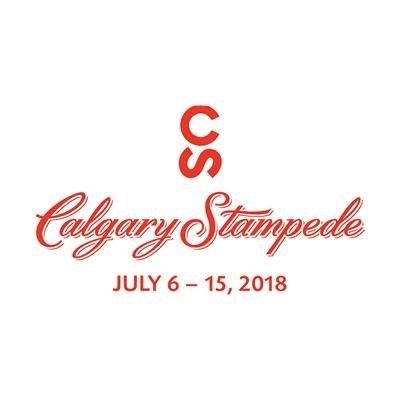 Summer is just around the corner, and with that comes the Calgary Stampede. This 10-day festival brings a ton of artists between numerous venues around the grounds. With classic rock and country on the rise, there is bound to be something for everybody’s taste. Though the official announcement for the Coca-Cola and Nashville North stages is yet to be announced. The Virgin Mobile Concert Series at the Saddledome and Cowboys tent have slowly started to release their line-ups.

With a newly added venue to the roaster, the first one on the list is Blue Rodeo. Blue Rodeo will be appearing at the new Big Four Roadhouse venue on July 8th. Joining Blue Rodeo will be Colter Wall, Whitehorse, Lindi Ortega, and Mike Plume. Blue Rodeo originally forming in 1984, had released their most recent album “1000 Arms” in 2016. As the band in 2012 had been edited into the Canadian Music Hall of Fame, this is bound to bring a ton of fans in for a good time.

With the Stampede being very country oriented. Having Luke Bryan and Brad Paisley appear for the Virgin Mobile Concert series seems fitting. With both artists releasing albums since early-mid 2000s, have constantly been on the rise with numerous catchy singles. Luke Bryan in December 2017 had dropped his most recent album “What Makes You Country” is set to appear on July 14. While Brad Paisley appears on July 13 had released his most recent album “Love and War” in April 2017. With both albums reaching notable success, these Country superstars are bound to pack a room.

Cowboys tent diversifies the musical lineups with a wider range of styles. This year they welcome Steven Tyler, Marshmello, and Lanco, just to name a few. As the Cowboys tent is separate from the grounds itself tickets will be sold separately from the General Admission costs. With tons of amazing artists and spreading genres and touching on country, hip-hop, punk, and everything in between in previous years. Don’t forget to check out their official site for more announcements.

As the announcements continue, there is bound to be numerous more amazing artist to come out. Stay tuned for our Must See acts at the Stampede, once the full announcement comes out. With previous years welcoming acts such as Marians Trench, Billy Talent, and Three Days Grace alongside with acts such as Theory of a Deadman, Nelly Furtado, and USS. We are bound to be treated to an amazing lineup this summer. Feel free to stay tuned to Canadian Beats for the official announcement.