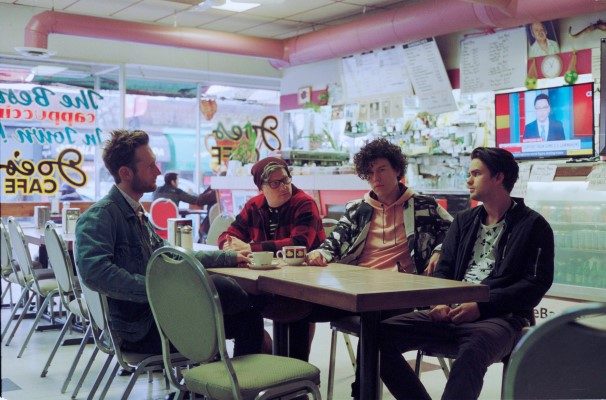 Vancouver’s Written Years have released their new single, “Superficial Feeling”. The band’s frontman and songwriter inexplicably lost his voice for months and began working in near-isolation on a new batch of songs. That’s “Superficial Feeling” came to be. The single was produced by Ryan Worsley (Said The Whale) and mastered by Jason VanPoederooyen (Mother Mother).

When asked about the single, Wade Ouellet states,

“This song really feels like something special to me and the next step for Written Years. It’s a corrupt little 2 a.m. love song about finding yourself in this strange world.”