By Michael Amaral on May 9, 2018@https://www.twitter.com/MichaelMFR 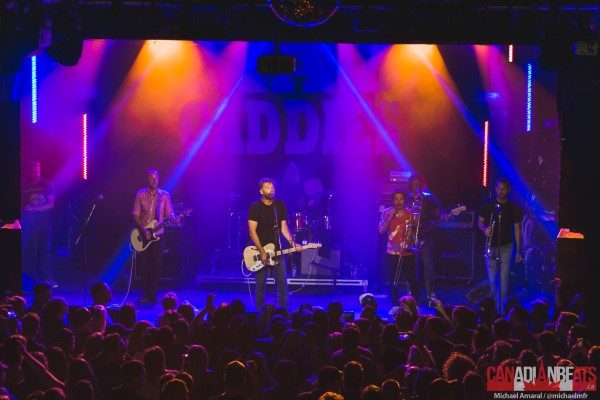 The show opened with Montreal’s MUDIE. Fronted by Hugo Mudie, the band played synth-based punk with a dancy feel. They really got the crowd energized. 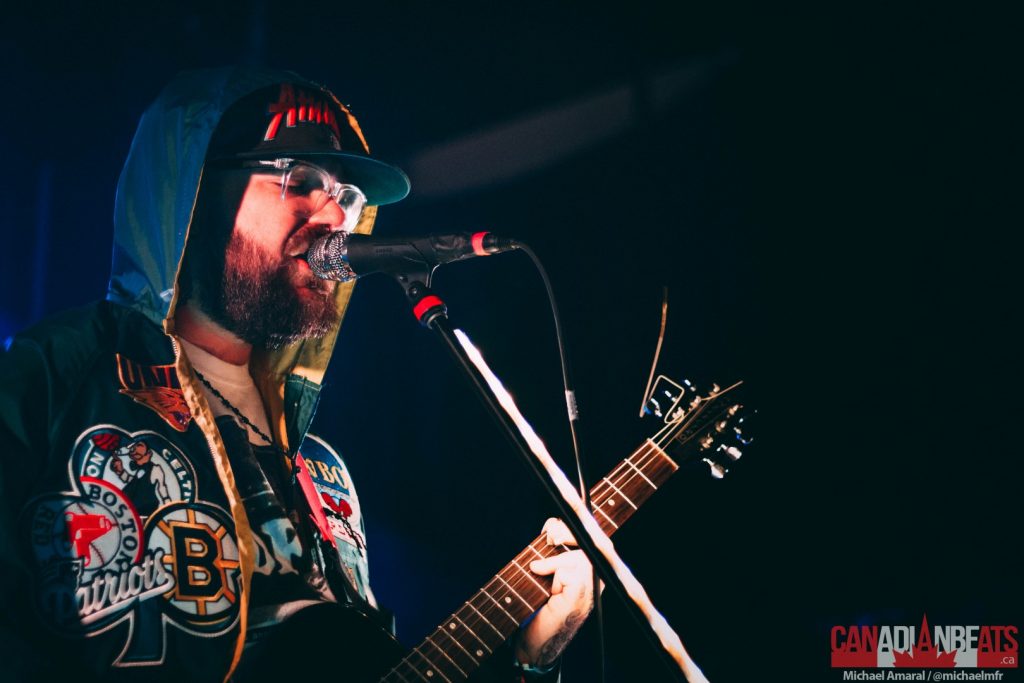 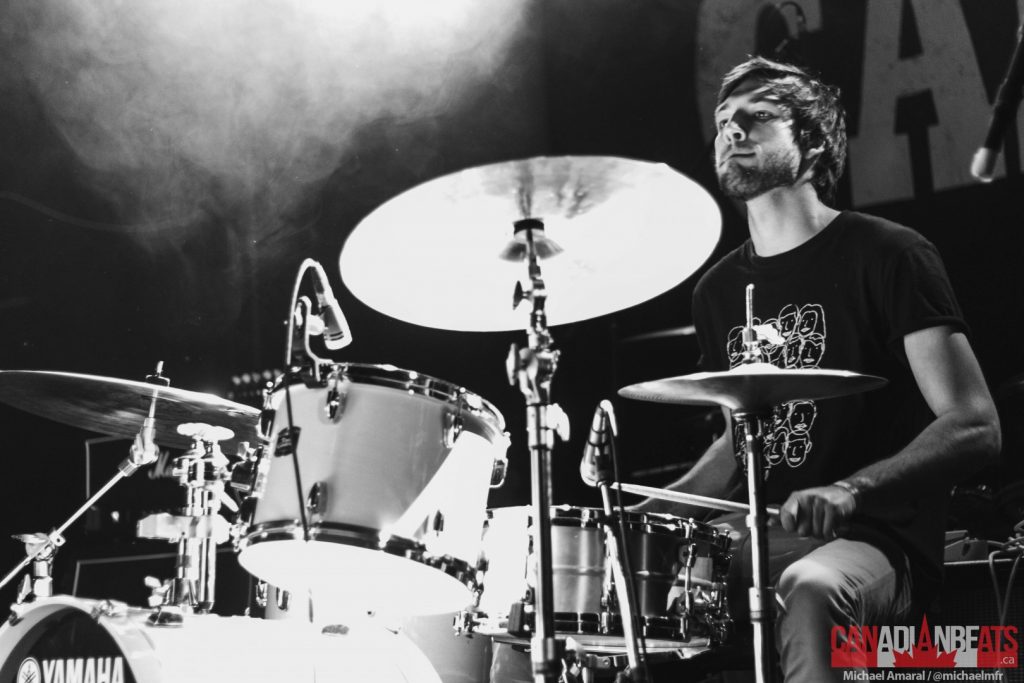 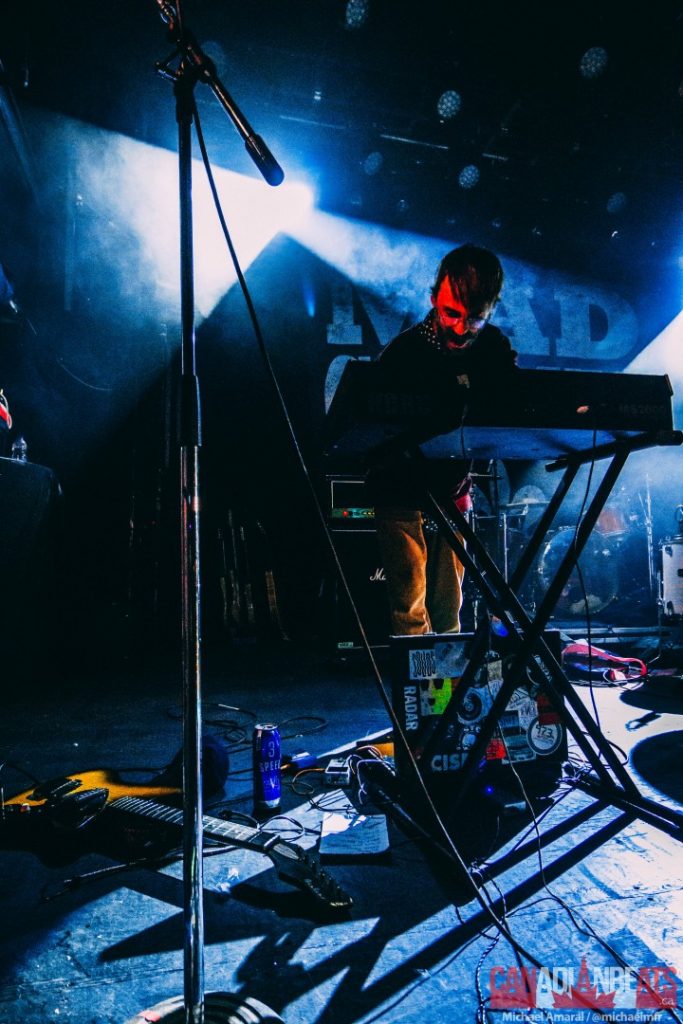 Toronto’s own SLAMBONI played a set featuring party songs like “Beers In The Fridge” and a ska-punk cover of “Bust a Move”. 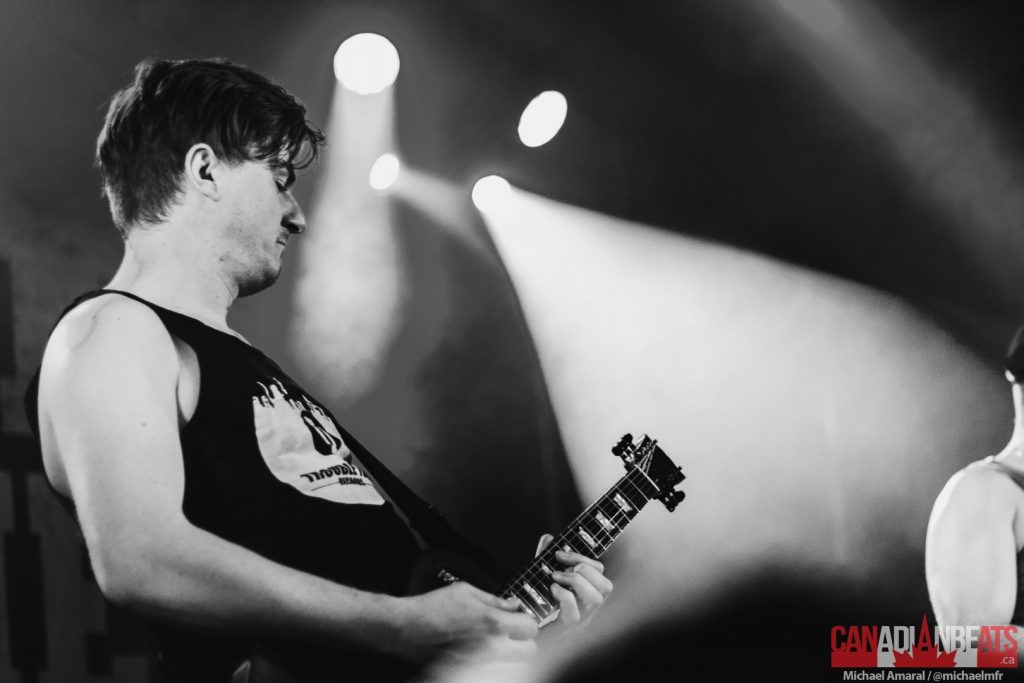 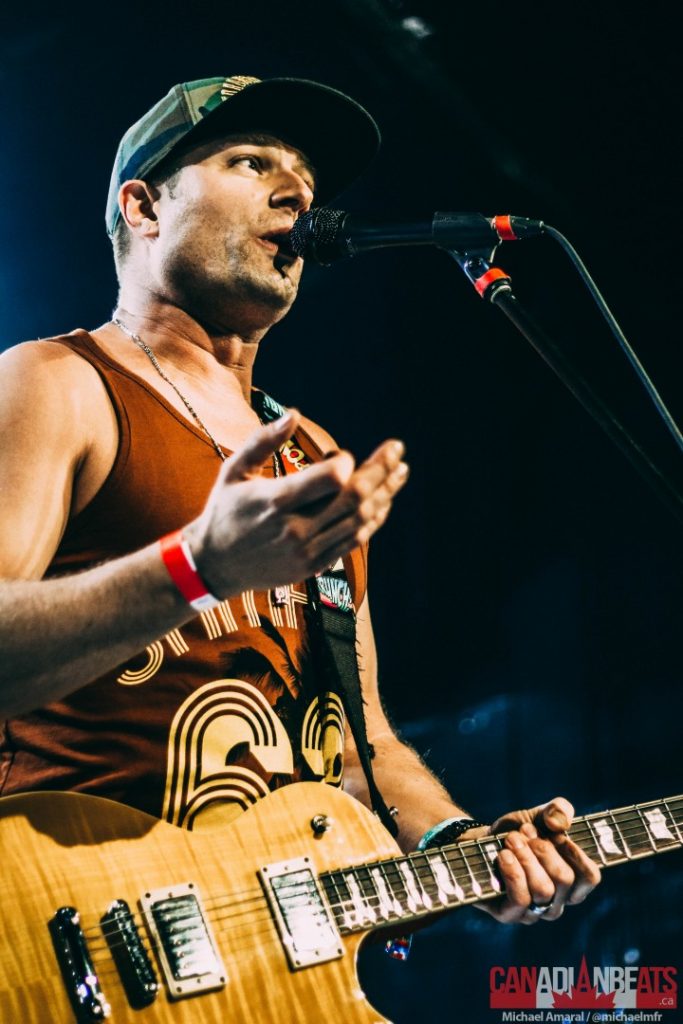 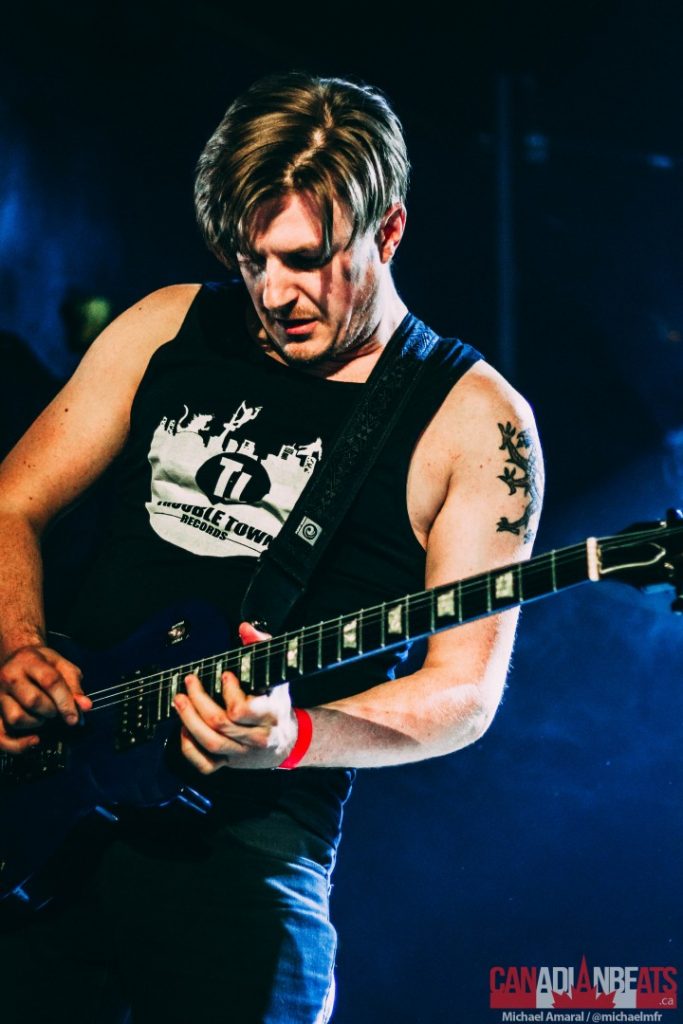 MAD CADDIES took the stage to a full crowd and played hits like “Backyard” and “Shoot Out The Lights”. Getting set to release a new album stocked with covers they performed their version of Green Day’s “She”. The album Punk Rocksteady produces by Fat Mike of NOFX will be available later this summer! 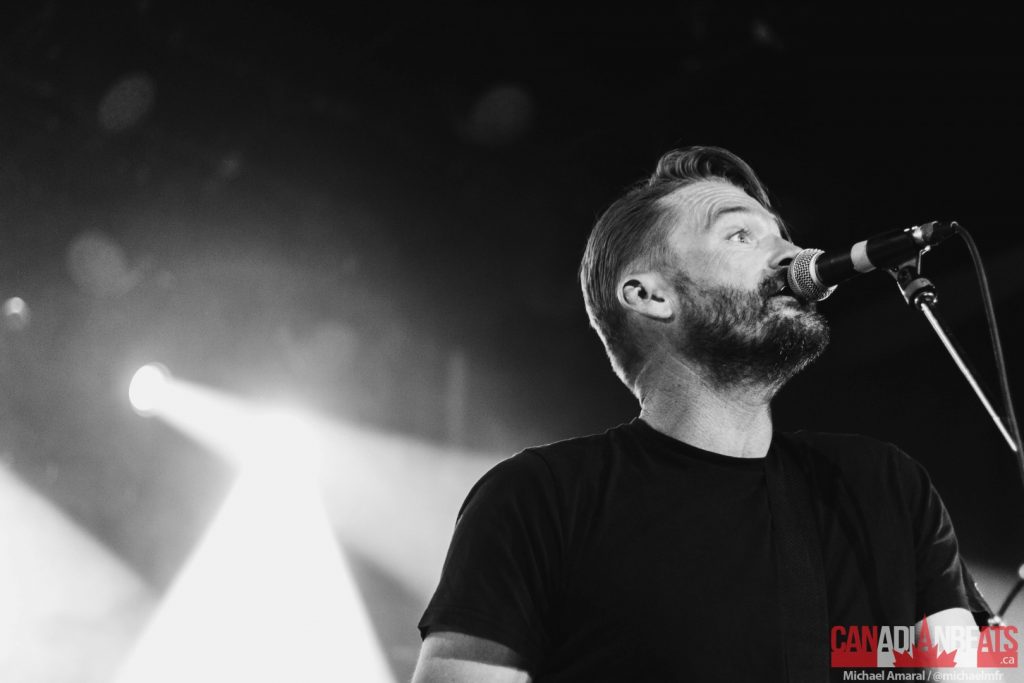 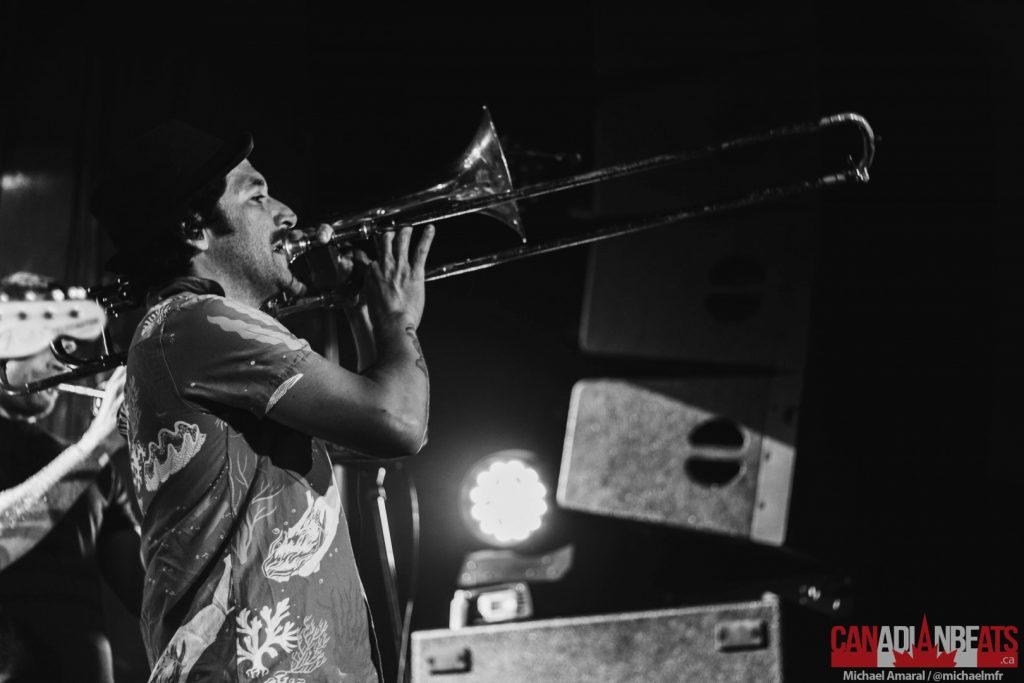 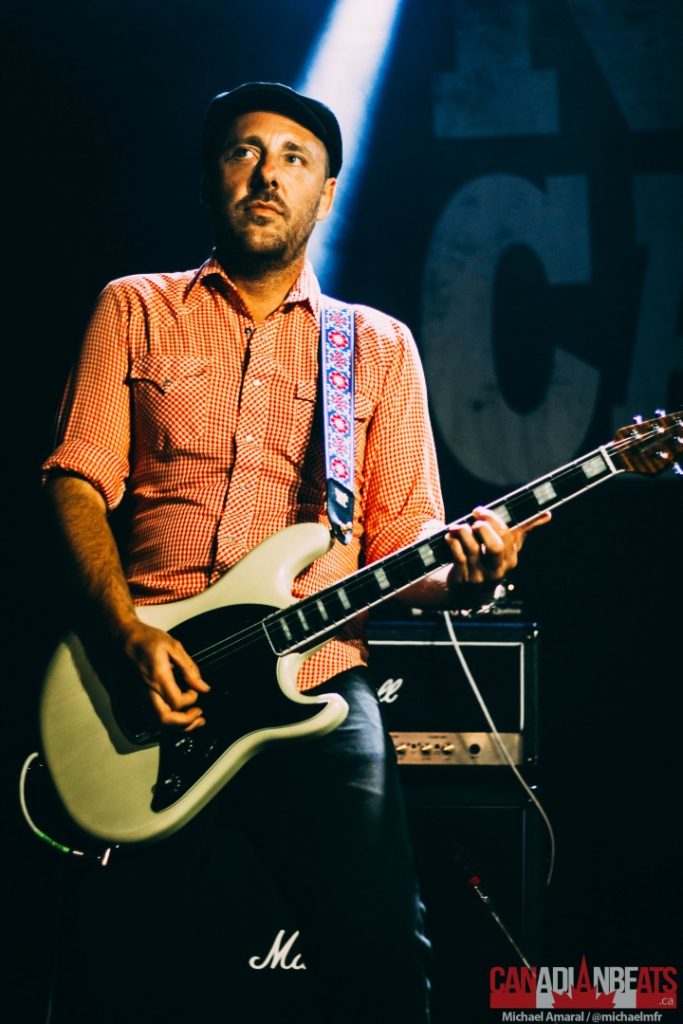