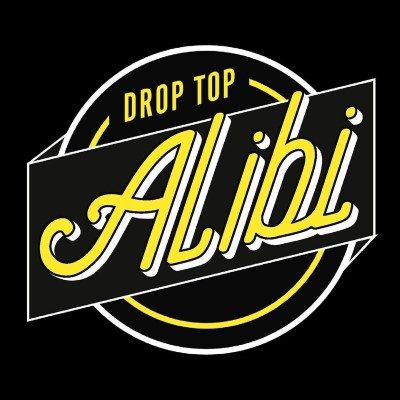 Toronto’s Drop Top Alibi have released their latest single, “Heavy Metal Baby” just in time for their performance at The Hideout’s finals for the first ever The Bout festival and competition. The single follows the band’s debut, self-titled EP, released in the fall of last year, and will leave fans beyond thrilled for what is to come!

The track opens with a palm muted guitar before exploding into a killer riff driven by a classic rock and roll shuffle. The song’s verses play with this contrast between softer palm muting and larger instrumental breaks really well before building up into a truly incredible chorus.  Upon hearing the very first chorus, it is clear that this very much may be the best-recorded track from Drop Top Alibi – no easy feat when considering not only the quality of the first record but also the fact that “Holding The Gun” was produced by former Guns N Roses guitarist, Gilby Clarke. The sound continues to develop with a dark guitar solo section where Dylan Wykes tastefully weaves through the other guitar tracks with a ripping tone before diving headfirst into one final chorus where Brandon Gregory’s vocals soar above the band.

Drop Top Alibi continue to prove themselves as one of Toronto’s fastest rising stars into the premier rock tier. “Heavy Metal Baby” only furthers this statement. The band is currently gearing up for their Heavy Metal Baby Tour which will take them through Toronto up to Barrie, among other locations, throughout May and June. This is a band you will not want to miss as their live sets are even more electrifying than their recorded work.