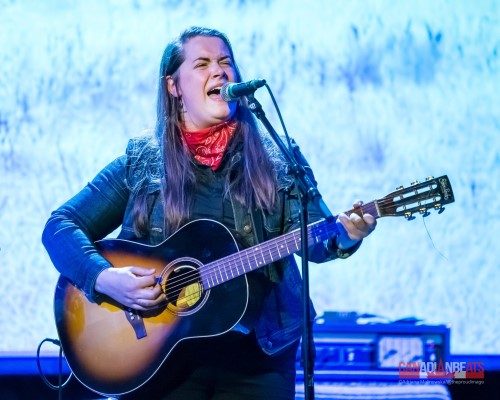 Who: Mariel Buckley & Lucky Sonne
When: Festival Hall, Calgary AB
Where: May 4, 2018

On May 4, Calgary’s own Mariel Buckley released her sophomore album, Driving In The Dark with a release party taking place at Festival Hall in Calgary.

Opening the show was fellow Calgary folk band, Lucky Sonne. The crowd seemed to enjoy their set, as when they were done and mingling around the venue, I heard multiple people telling them what a good job they had done. 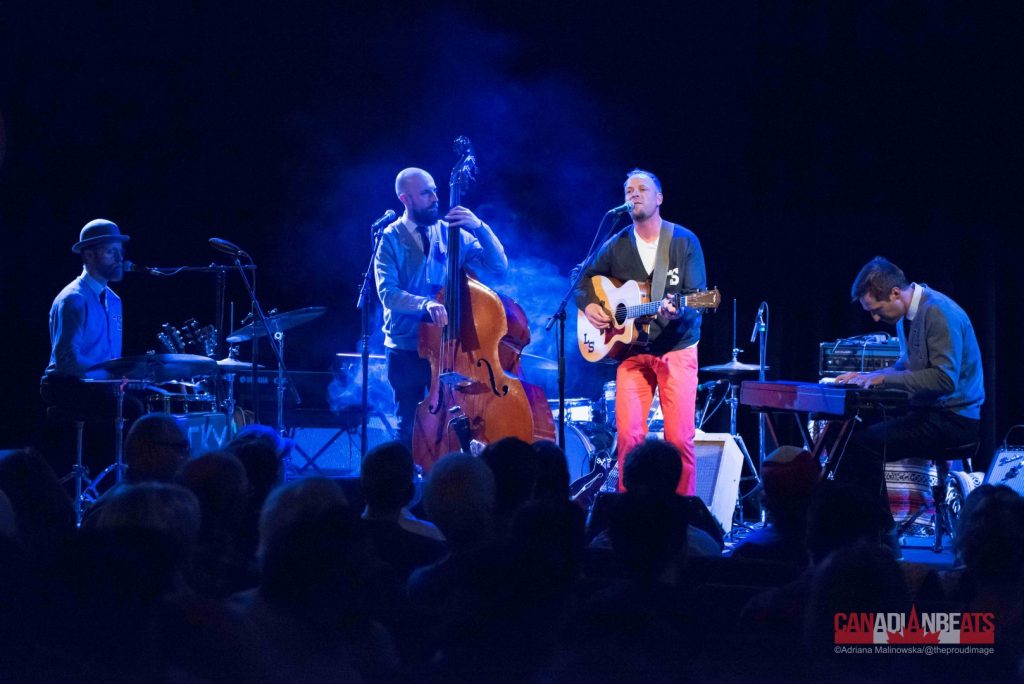 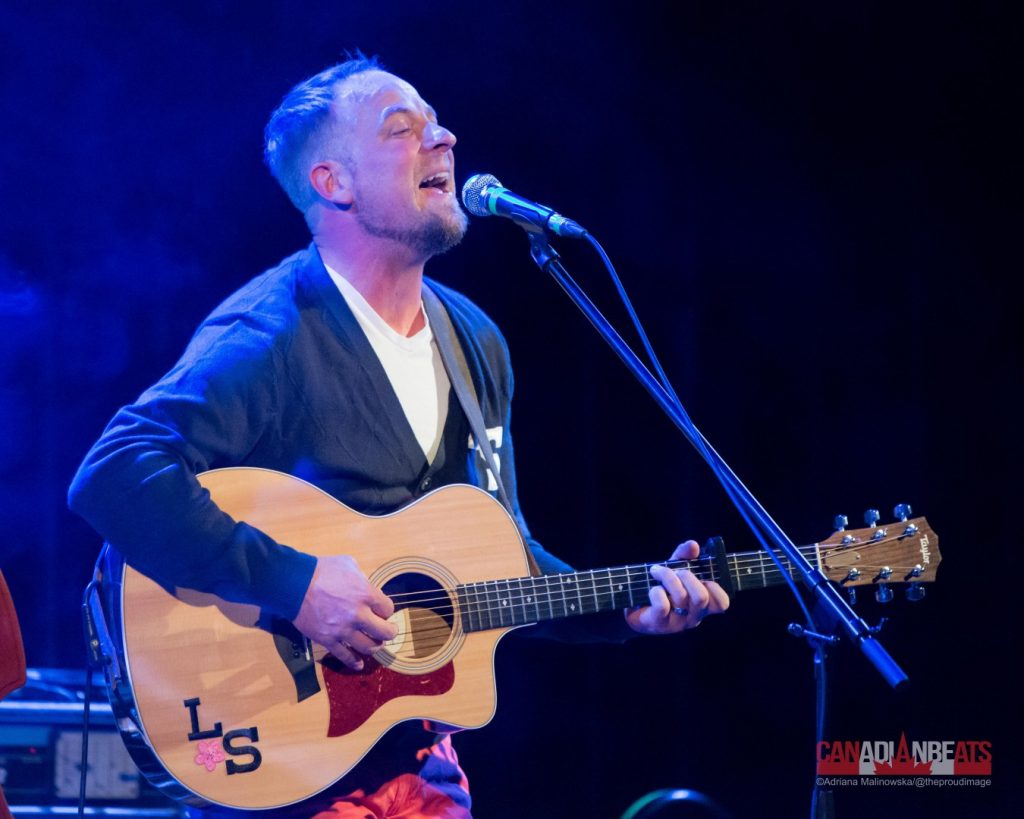 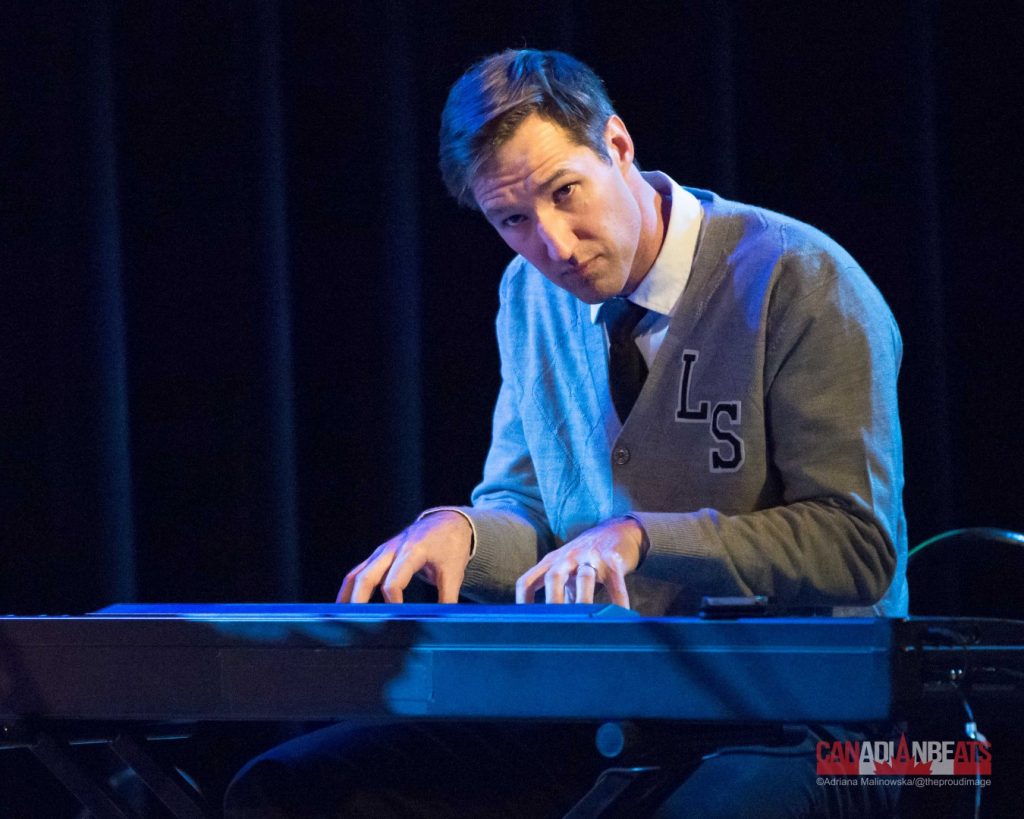 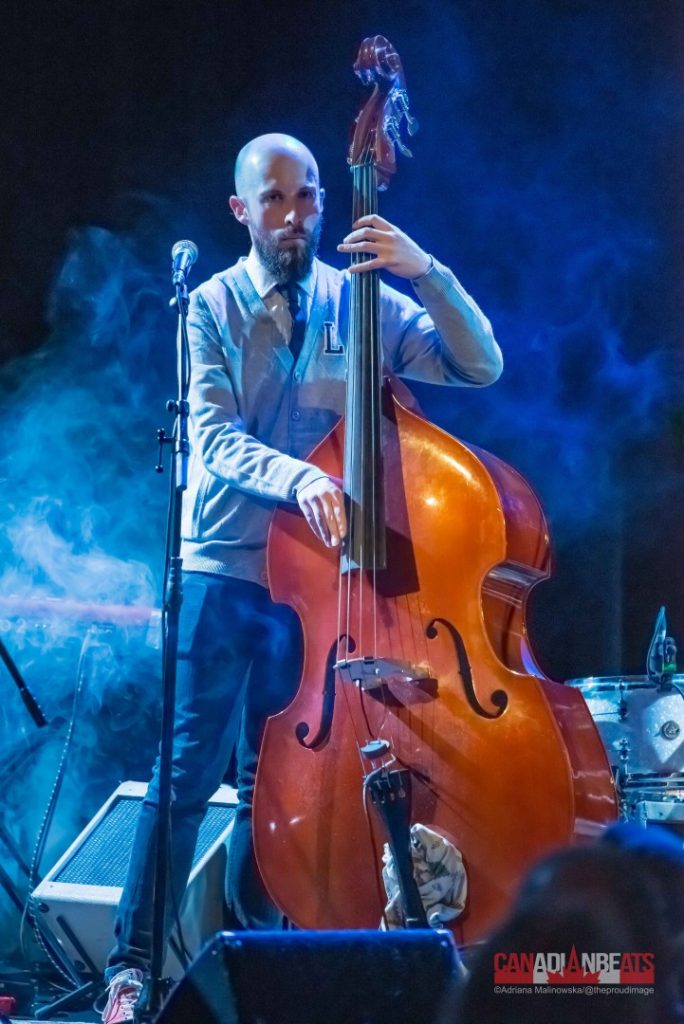 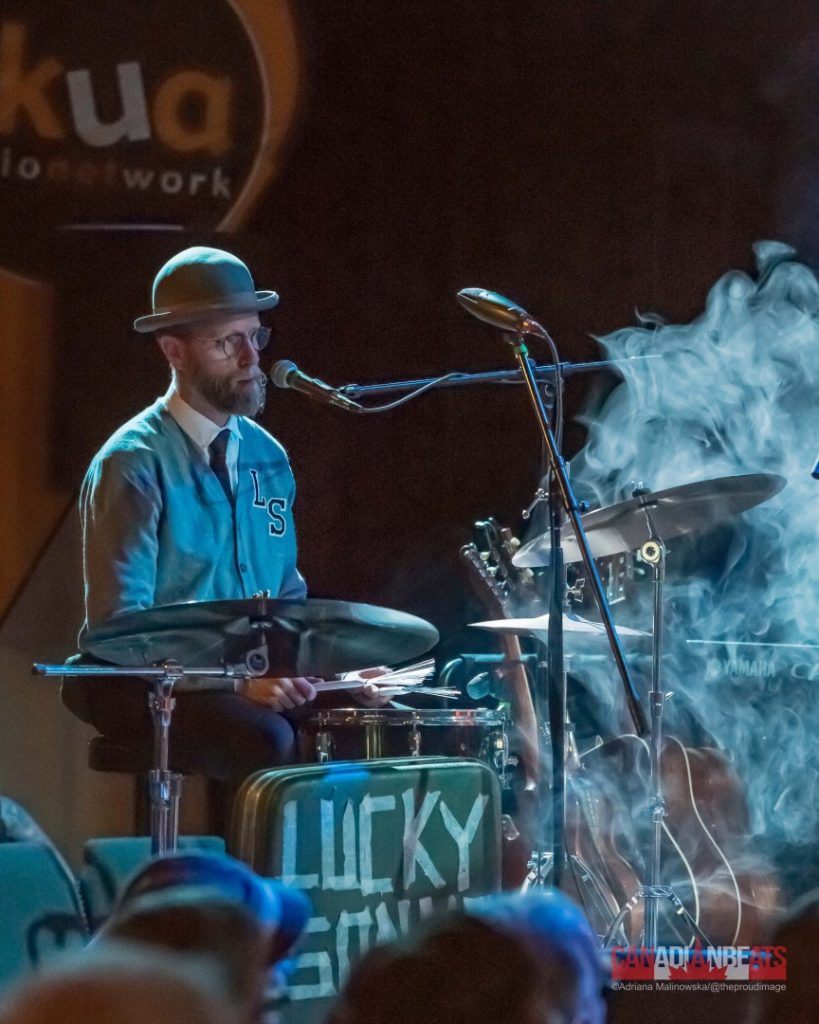 When it was time for Mariel Buckley to take the stage, the crowd was ready. The show was sold-out, and she definitely delivered what the people wanted. As this was her album release show for Driving In The Dark, an organizer from Calgary Folk Music brought champagne up on stage and popped it open to celebrate the release. Mariel had a sip, then passed the bottle amongst the crowd.

Although Mariel played with a band, she did perform some acoustic songs mid-way in! The crowd was impressed.

After the show, she came out to meet with the fans. A true class act. 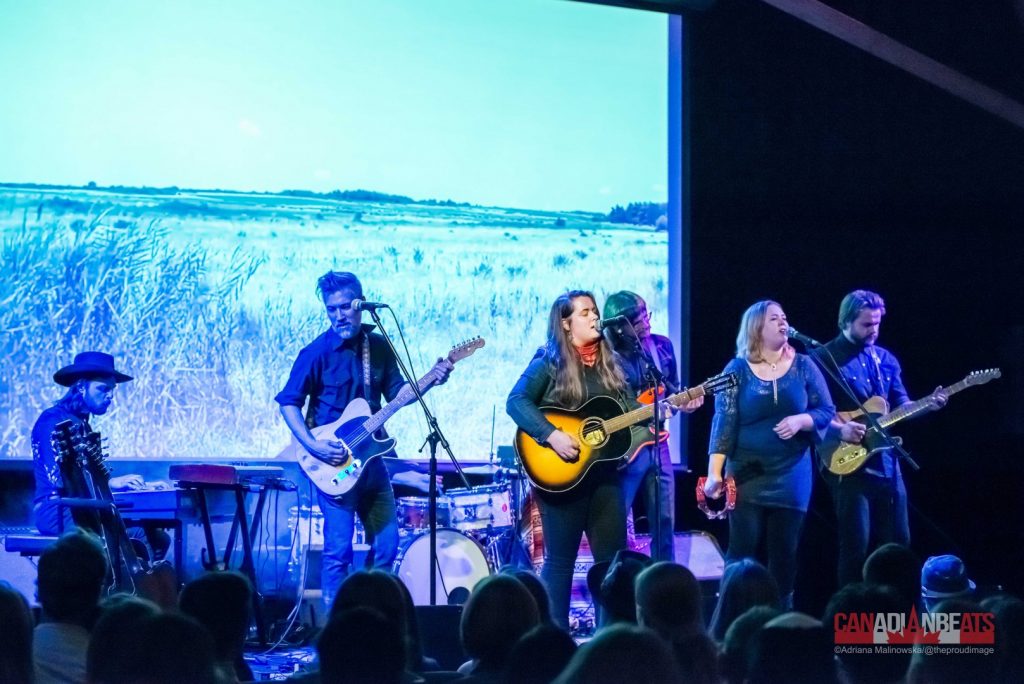 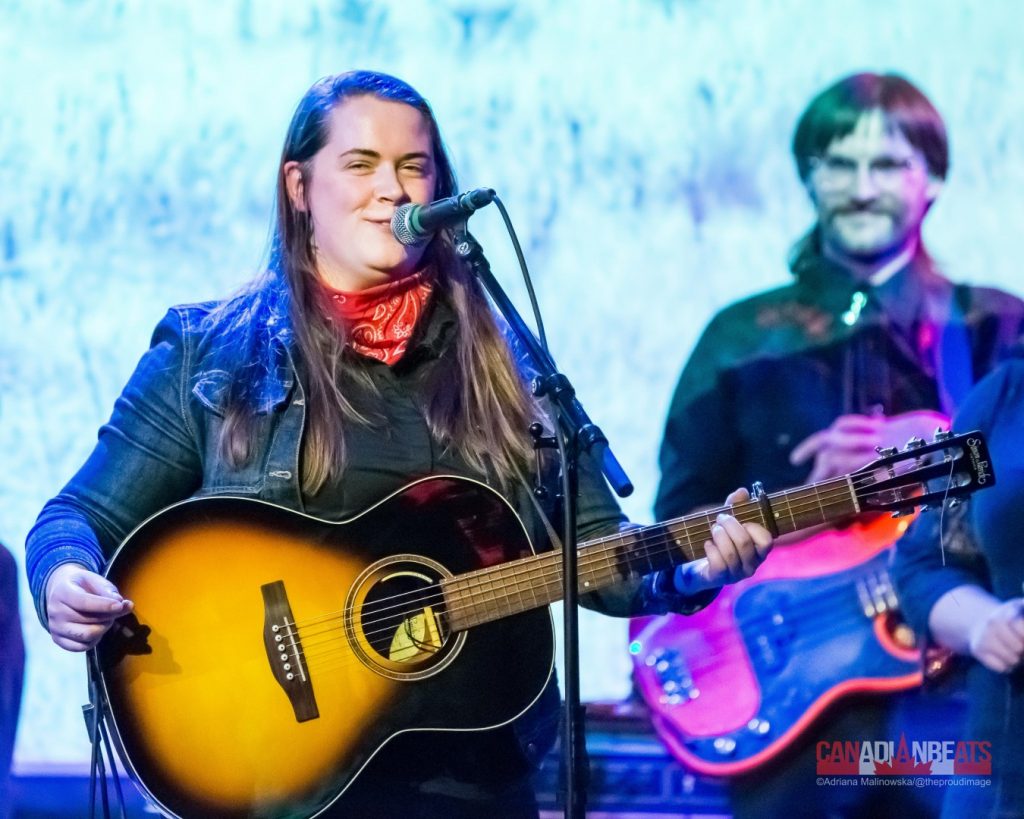 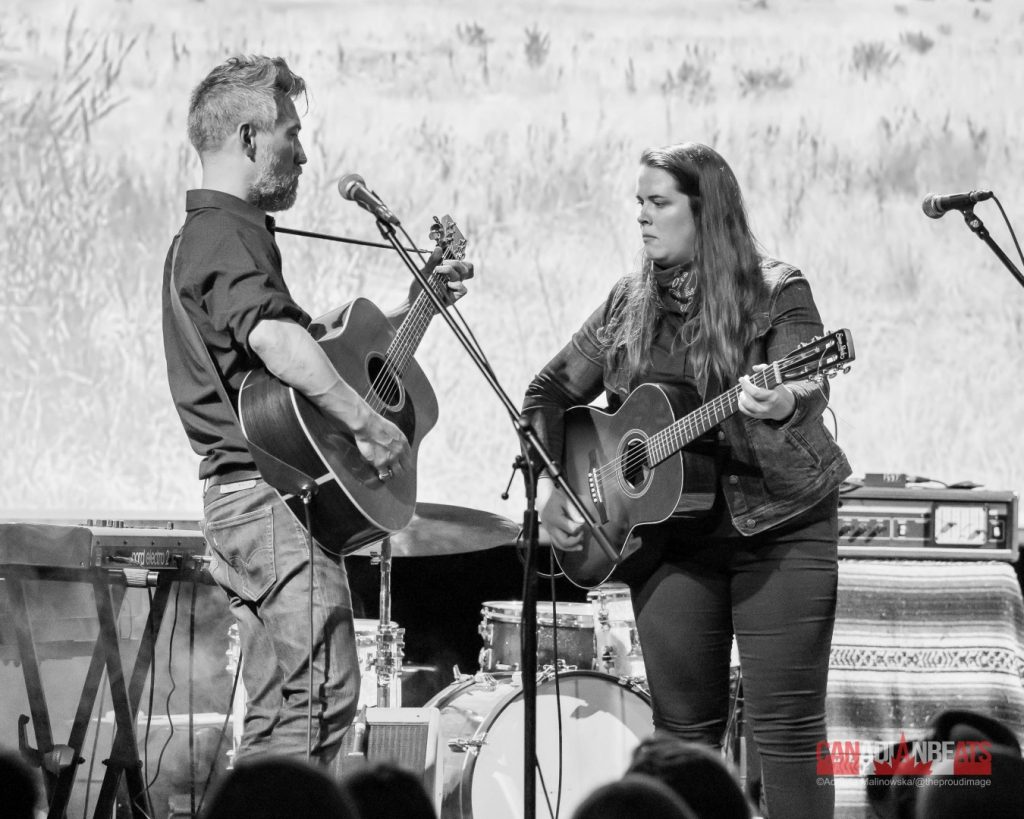 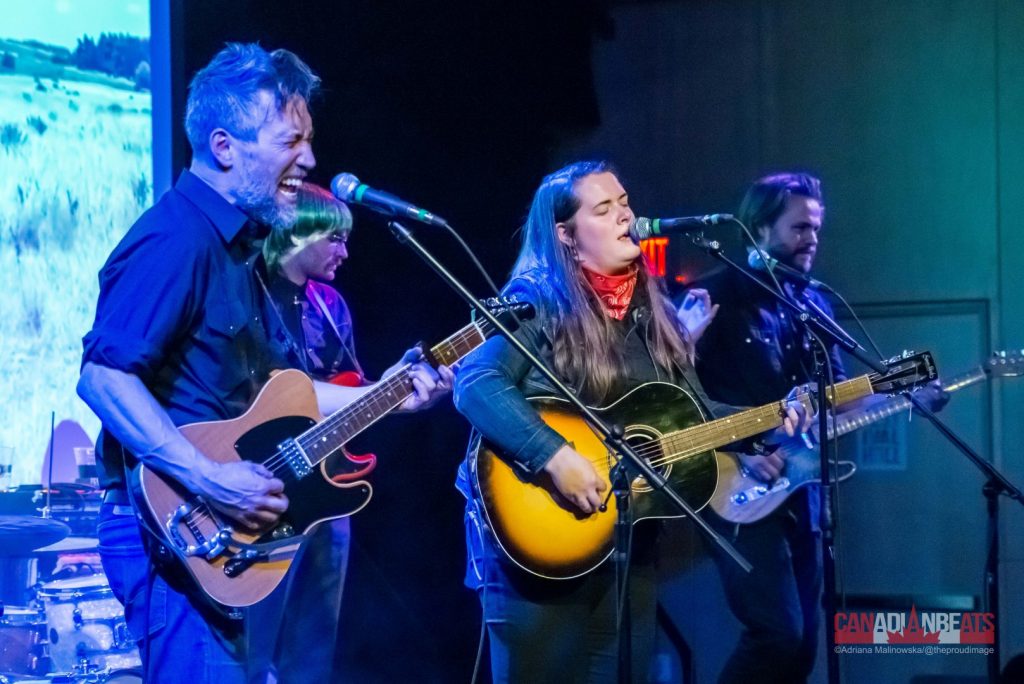 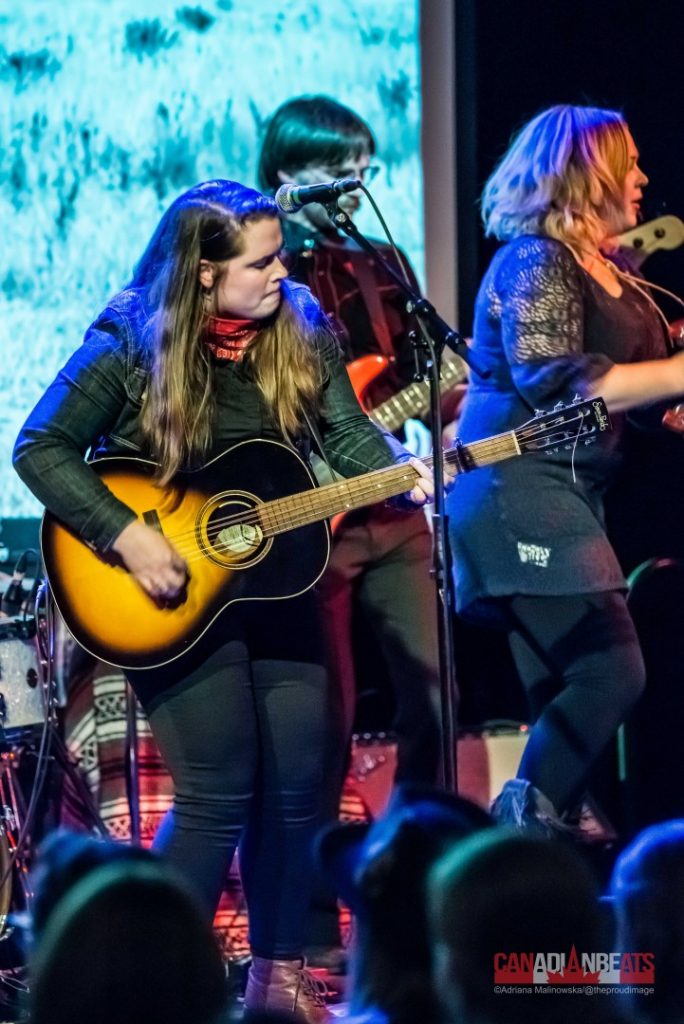