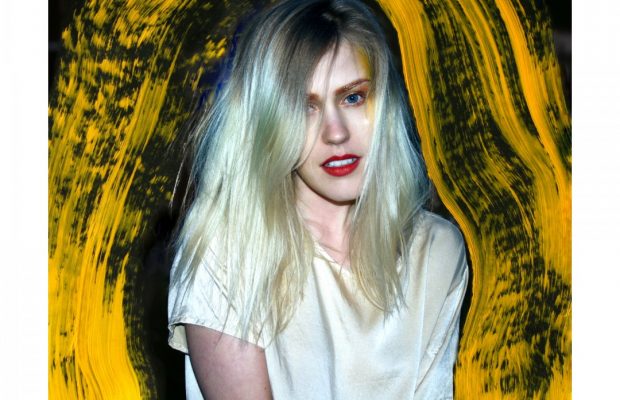 If albums were jewels, Toronto electro-pop artist Kira May’s Sense would be a Baroque pearl. All ten tracks on her debut LP feel as though we’re seeing luminescence for the first time, and the idiosyncratic details contribute to their beauty instead of distracting from it. May starts the album with a territorial acknowledgement in the liner notes, and the final track, “Waves” is inspired by the traditional Inuit story of Sedna, Goddess of the Sea. This is integral to all of Sense, which first demands, and later celebrates our spatial and spiritual awareness.

Sense is a culmination of genres with the most prominent ones being Electronic, Experimental, and Synth Pop. May lists Steve Reich, Björk, and Kanye West as three of her greatest influences, and this is represented in the organization, boundlessness, and knowledge of instrumental specificities. Her compositions are primarily loop-based, and she brings a lushness and extravagance to the art form, one that is distinctly 2018. May’s arrangements grow in magnificence beyond expectation- starting as a simple loop and becoming a gradation of overlapping rhythms, instrumental tone colours, and May’s voice, which is both elastic and celestial.

The titles are painted by the music throughout Sense. On “Saturation”, she builds a reverberated solo chorus, the toms throb, and we’re quickly swimming in the ups and downs of her voice. Everything from the original introduction remains as a backdrop while she elongates her words, as though we cannot escape this immersion. The chronology of Sense is flawless, particularly in the shift between “Taste” and “Muscle Memory”, where she breaks last word of “Taste” into two, with the latter half unaccompanied. “Muscle Memory” then swells with dynamic synths.

“Waves” is remarkable even amongst the rest of the album. May discovers the core of Sedna’s significance, and takes a breath in between each line she sings, as though she’s sharing the story for the first time. In doing so, she builds a gentle glow in admiration of the goddess and uses piano chords and shimmering high notes for elaboration. This track is the best execution of what makes all of Sense a masterpiece: May finds something beautiful and takes more time than most to admire it. Her music is simply a chronicle of this process.