Rawlins Cross reels and rolls through delightful show in Ottawa 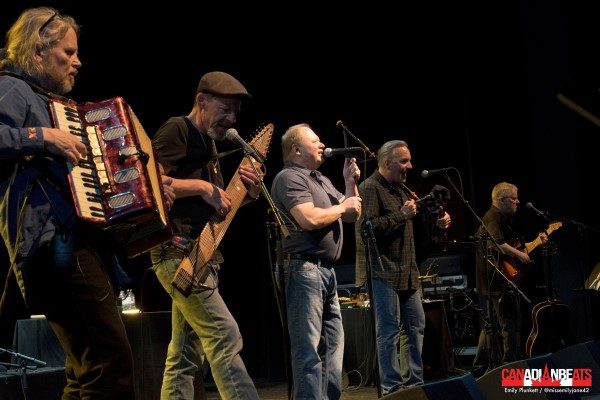 Who: Rawlins Cross
When: May 2, 2018
Where: Centrepointe Theatre, Ottawa ON

Not afraid to dig deep into contemporary influences, the band charmed the audience with a wide array of east coast and contemporary influences. Written by Chapman stick player, Brian Bourne, “I Can’t Get You Out of My Mind” feels almost cajun, with its mixture of bagpipes and blues, while “Who Would I Be Without You” and “Some People” showcases a very uniquely Newfoundland pop sensibility.

When the band stripped down for acoustic and instrumental jigs and waltzes, it is clear the band’s kitchen party really doesn’t fit in with one location.  Rawlings Cross decidedly draw inspiration from all corners of Atlantic Canada on the map; including a piece featuring piper, Ian McKinnon, and guitarist Dave Panting, honouring the Scottish heritage of Cape Breton.

The evening ended with song and dance numbers such as “Some People”, “Reel’n’Roll” and “Forever Dancing”; leaving the audience of East Coasters feeling right at home in the Nation’s Capital. 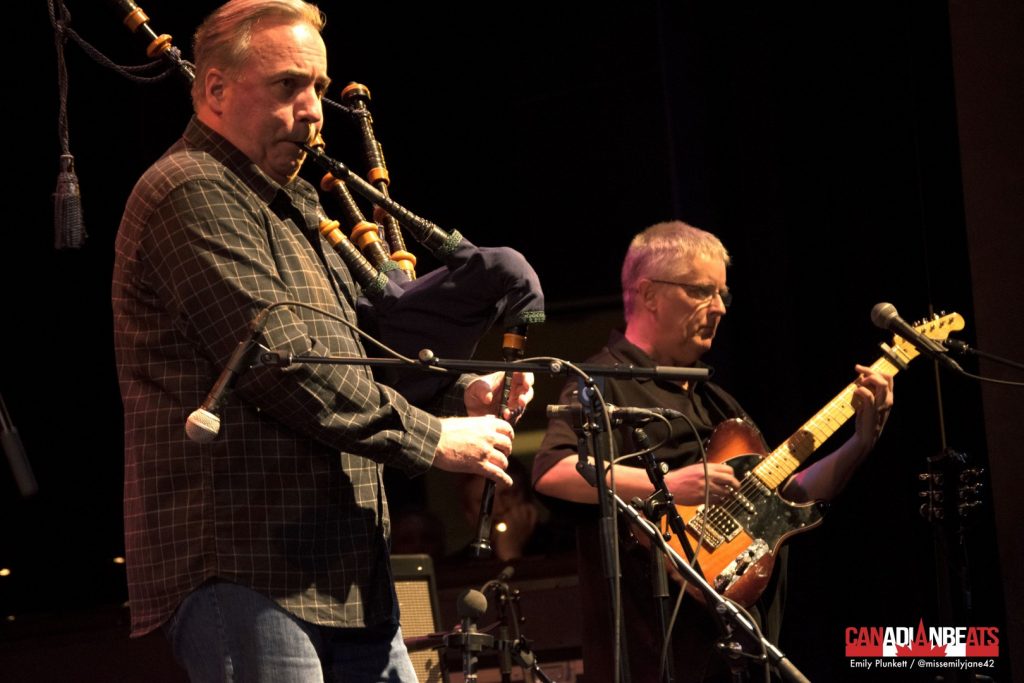 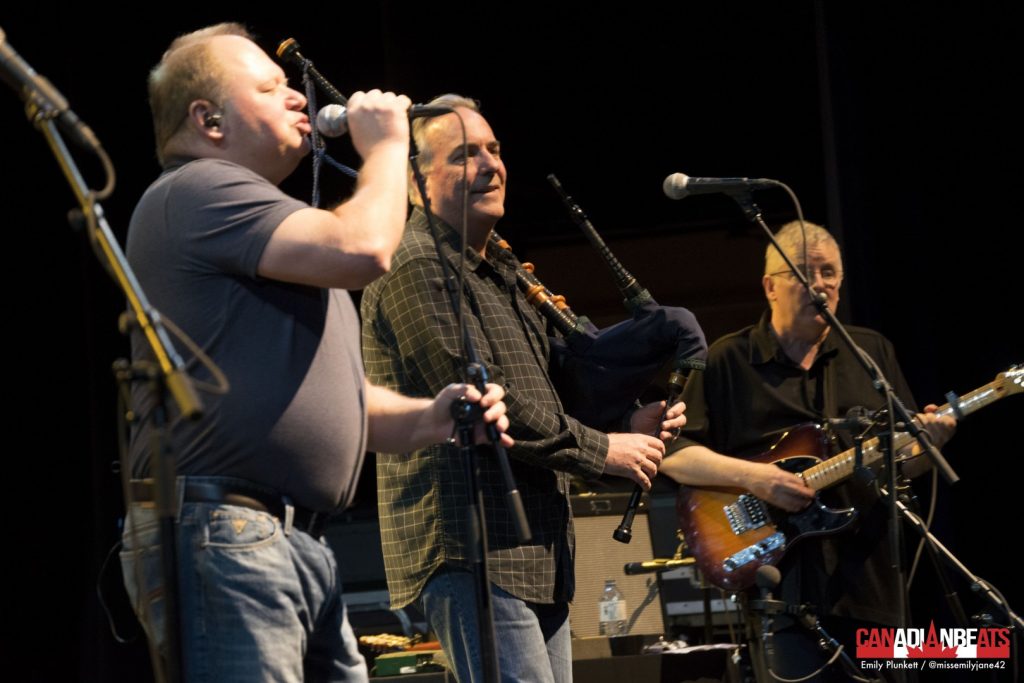 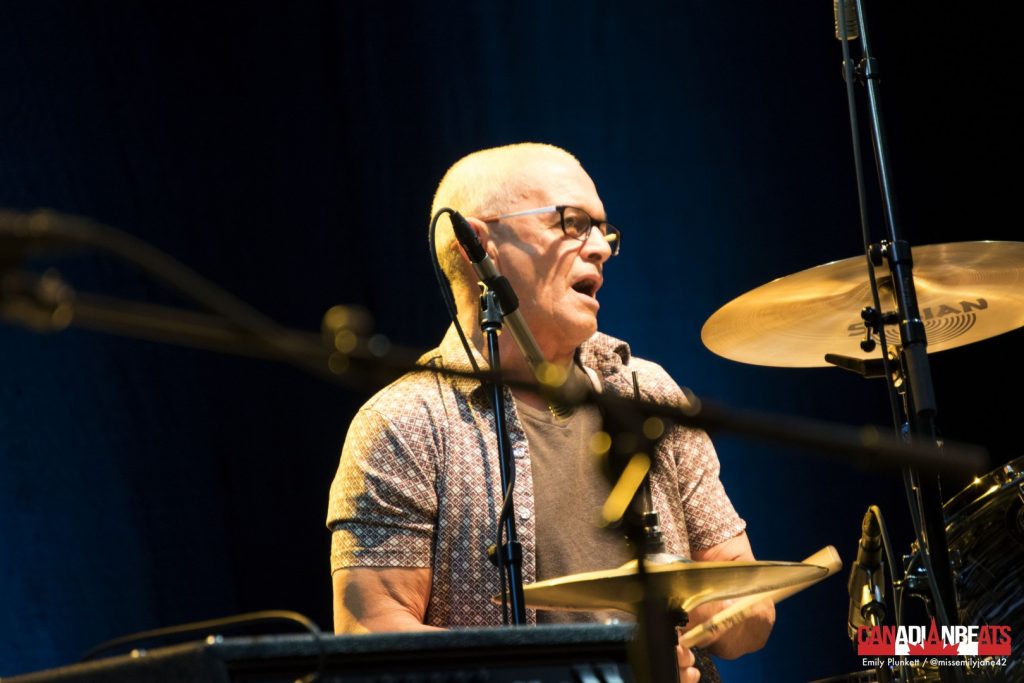 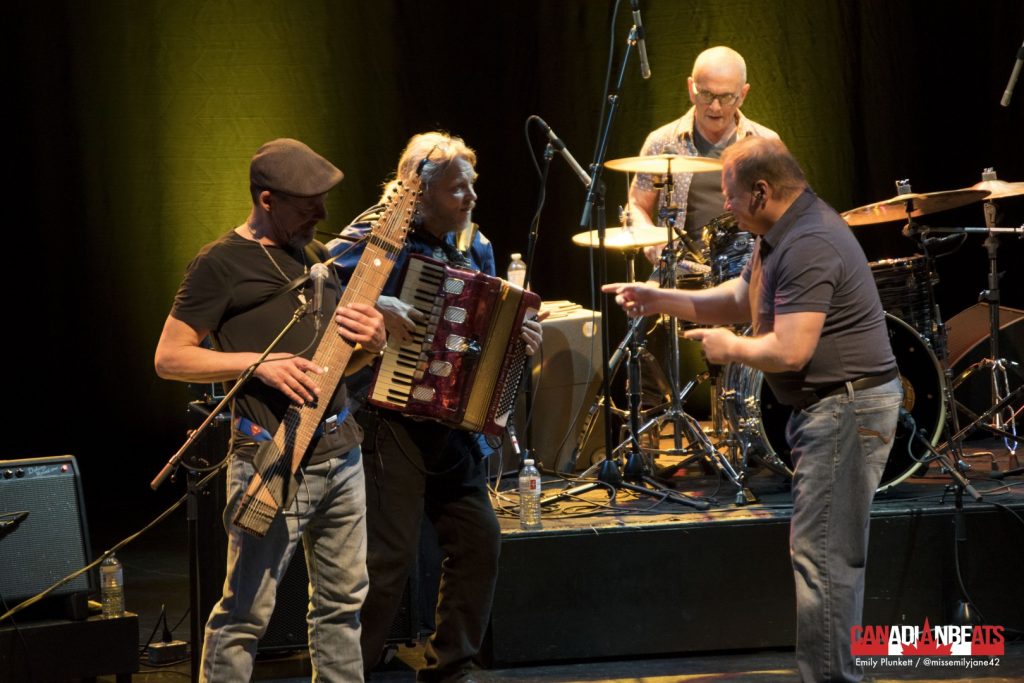 Related ItemsCeltic RockCentrepointe TheatreOttawaRawlins CrossSpincount
← Previous Story In Photos – One In The Chamber in Toronto, ON
Next Story → IN PHOTOS – Rawlins Cross in Elora, ON