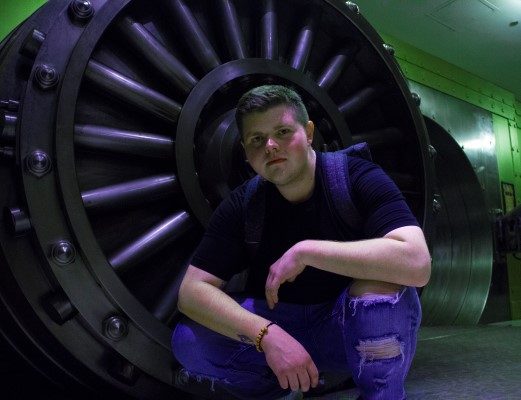 Originally from Prince Albert, SK, Toronto based rapper, Troy Junker has released his new single, “One Wish“. Today, we are able to unveil the video for the “One Wish” to the world with an exclusive 24-hour premiere. The video was shot in Toronto, ON with production by LUVR Media. Troy directed along with Thomas Ouwehand, who also edited and operated a drone. Naranie Tamunobere handles lighting and B Camera DOP. Together, they created one awesome video.

The song itself features lyrics “I’m really rooting for you because I know it’s been bad, I hope that soon you possess all the thing that we never had” and “If I had one with, it’d be for the fam, To make one wish and pray things don’t hit the fan”. These lyrics, as well as the rest of the track, possess a sort of inspirational quality. The lyrics also tell a story, which makes the listener feel connected with what they’re hearing, which is not an easy thing to do. So props to Troy on that!

Troy shared on the video,

“The video reflects how materialism isn’t everything. Even though you may think items will fix your problems – that’s not always the case.

The song is for my friends and family who are searching for hope. I hope their wishes come true and if I had one wish, I’d give it to them.”

Hey, what’s up! My name is Troy Junker, I’m from Prince Albert, Saskatchewan and currently based in Toronto. I make hip-hop and electronic music and I recently graduated a Music Business Management program at Durham College in Oshawa, ON. I’m a Sask boy taking on the big city.

Every song is different and it usually stems from how I’m feeling at the moment. I try to stay versatile with the beats that I use – sometimes I make them, sometimes I don’t. For lyrics, I like to co-write songs that turn a negative experience into a positive message but other times when I want to just have fun – I’ll try to not overthink things and create. I think that sometimes those turn out the best.

I’m booking a few shows for July and August but the details still need to be confirmed and I am currently seeking any opportunities to play. In my show, I have a DJ warm up the crowd and I play my most upbeat songs. I try to give off as much energy as I can and interact with the crowd in between songs to be memorable. It’s very simple though, I just rap my little heart out and have a good time doing it.

You should listen to my song “Life’s Good“ – the music video is on YouTube. It’s an older track but the people love it. The beat was made by Canadian Producer J Gramm who has gone on to produce for Wiz Khalifa, Travis Scott, DRAM and the list goes on. I made the song and filmed the video in Jacksonville, Florida (my old home) and it’s all about good vibes. Check it out: 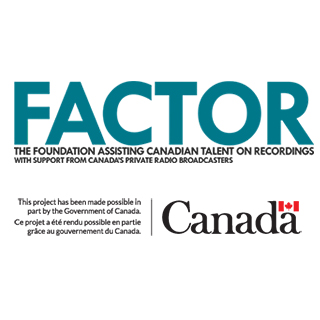