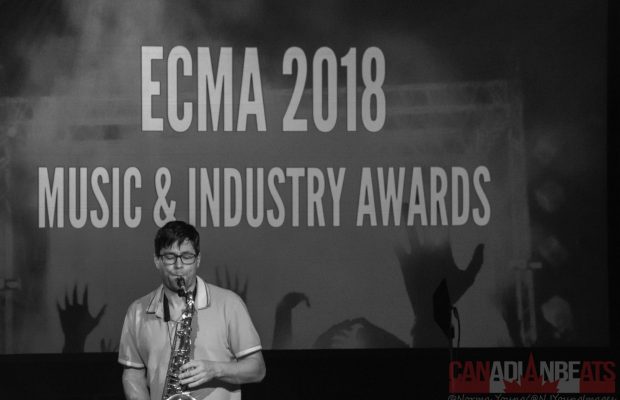 The awards for the 2018 East Coast Music Awards were given out on two separate nights this year, the first was on May 3 which was music awards and then the second was on May 6 which consisting of the rest of the music awards as well as the industry awards and special awards. We were able to cover the majority of these nights for you! The ones without photos were either not there or during the time when we had to step out.

Thursday night, the following awards were given out: 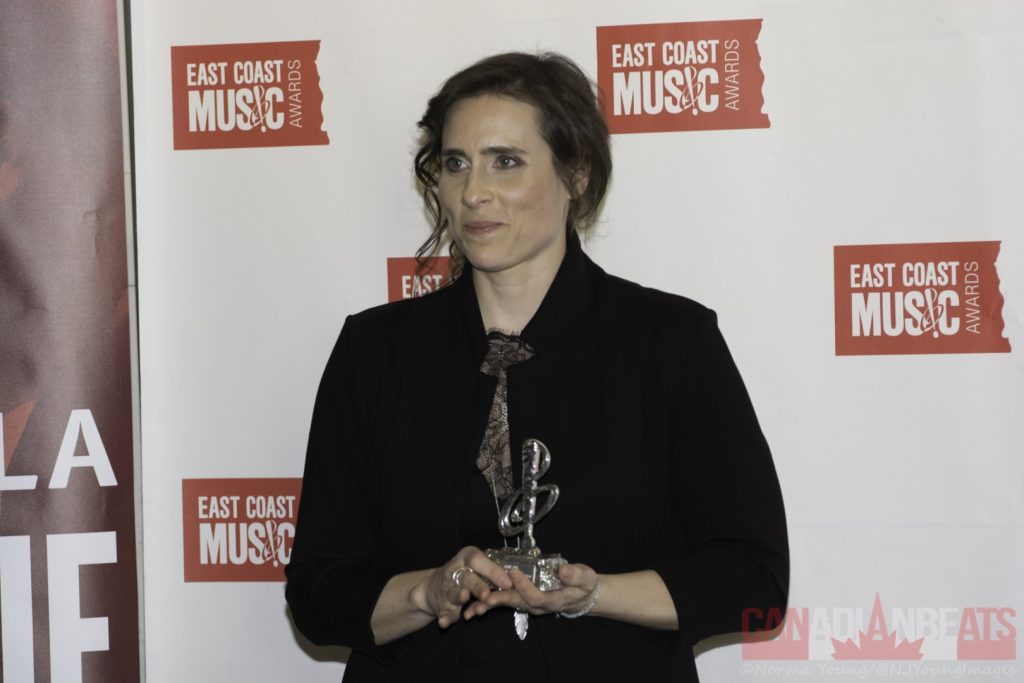 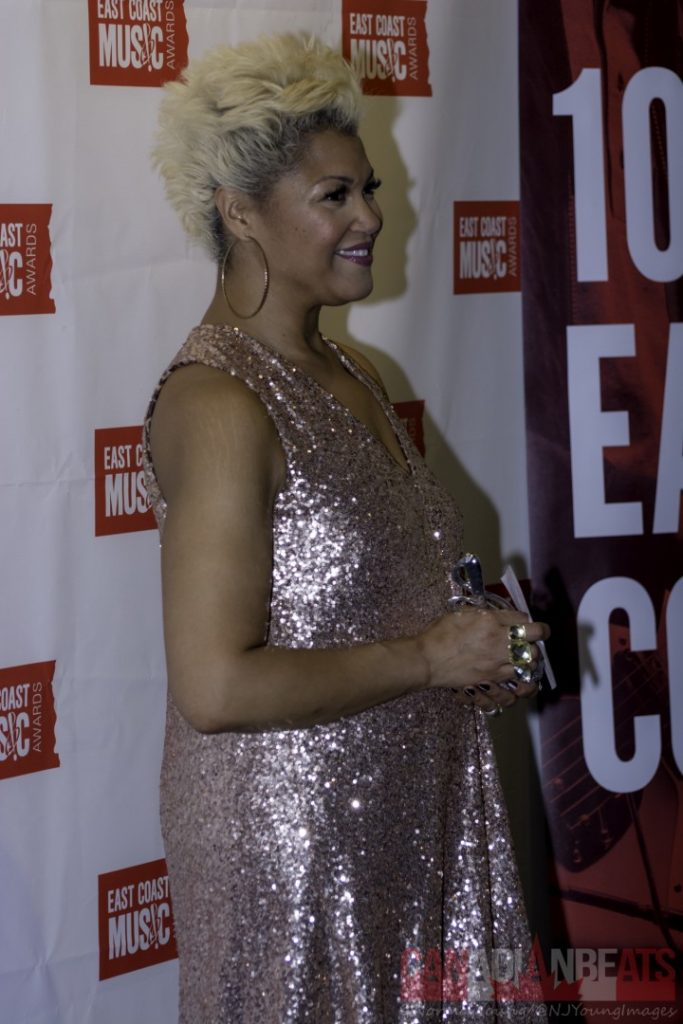 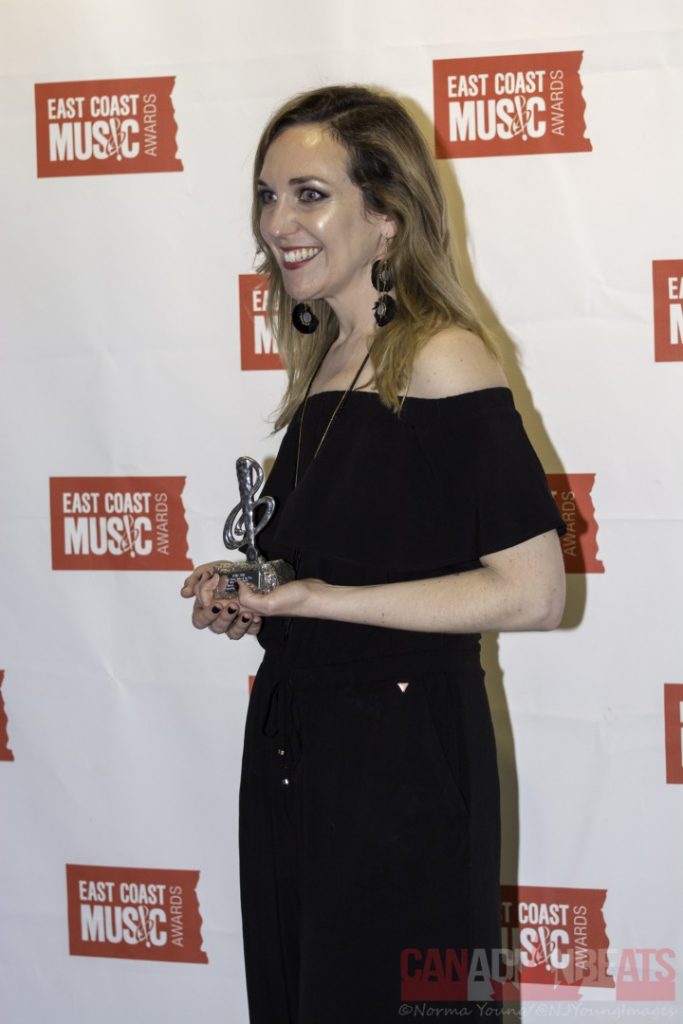 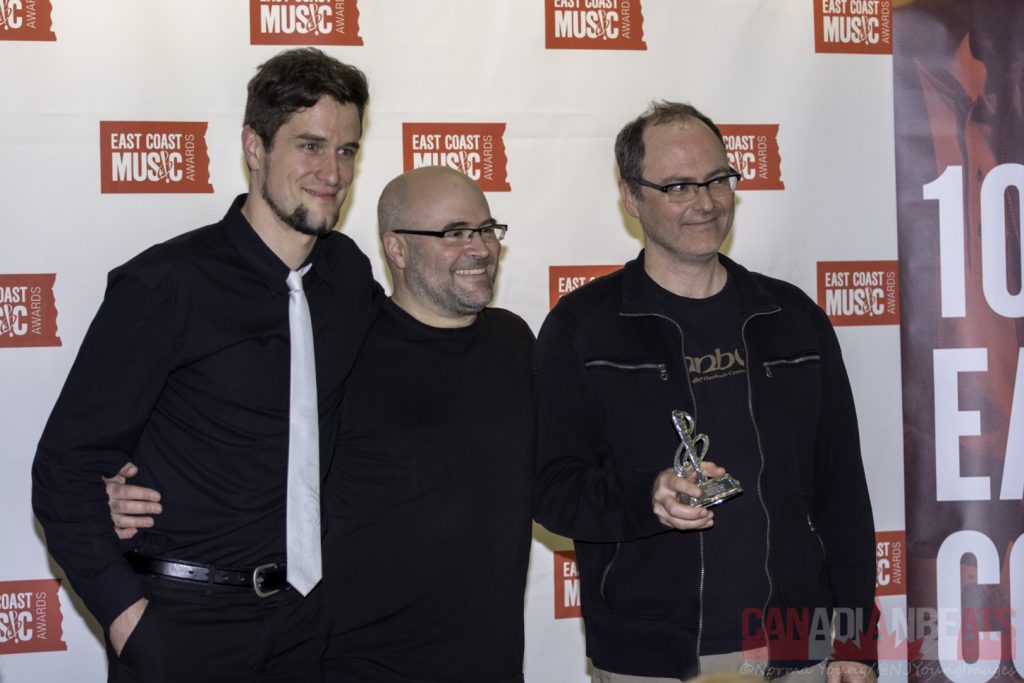 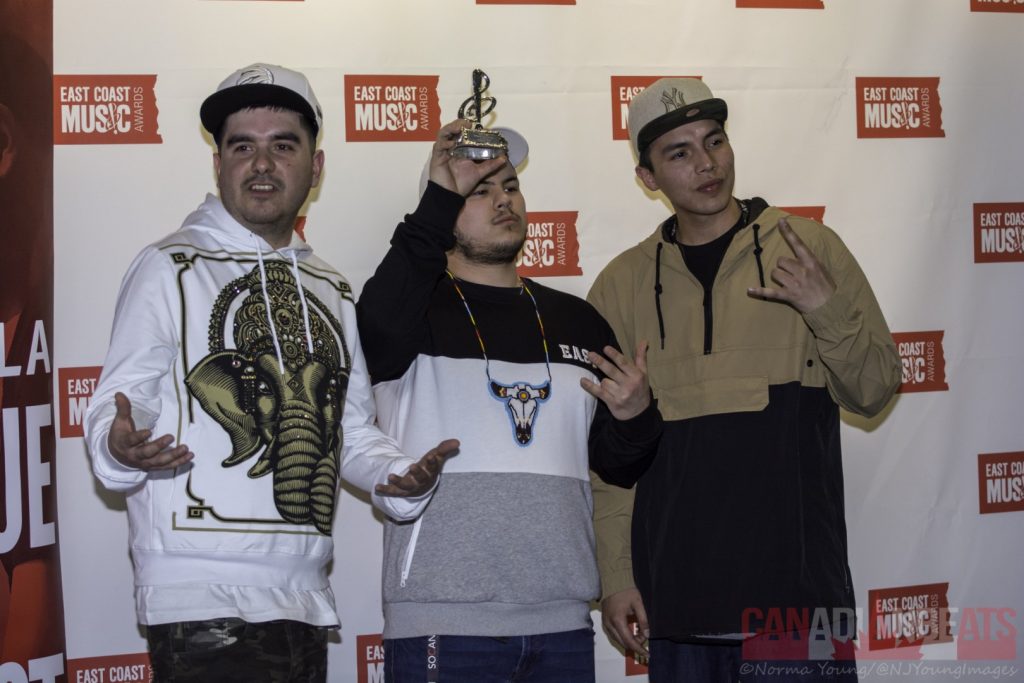 Rap/Hip-Hop Recording of the Year:
Quake Matthews – Celebrate the Struggle

Songwriter of the Year:
Joel Plaskett 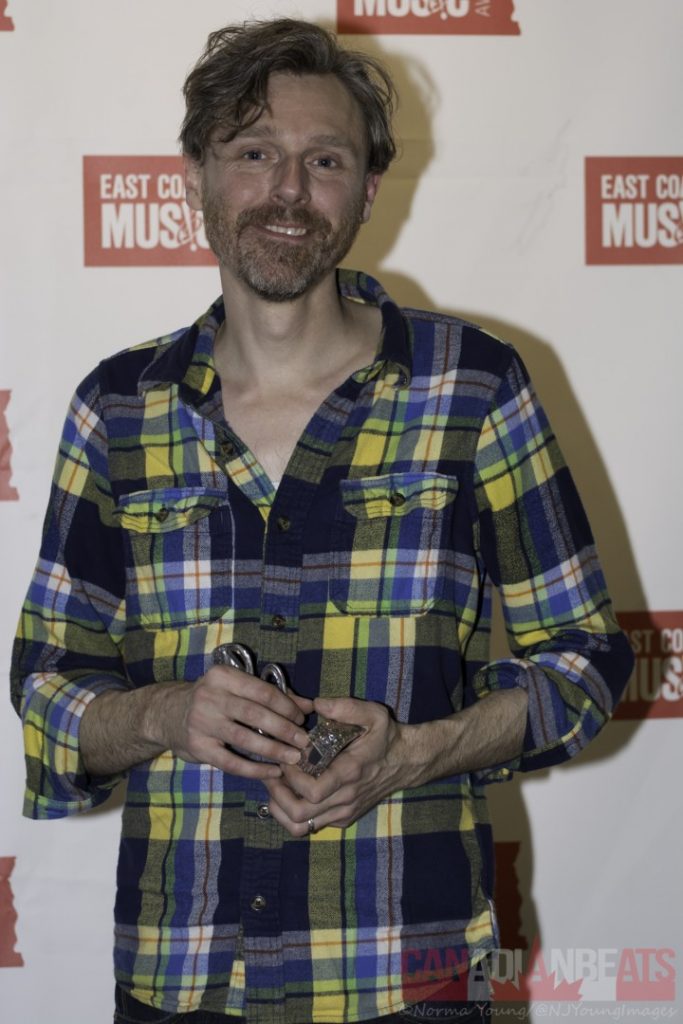 Last night (May 6), the rest of the Music Awards were passed out, as well as the many Industry Awards, and special awards. The host, Stephen Antle did a great job, check out our coverage from the night. 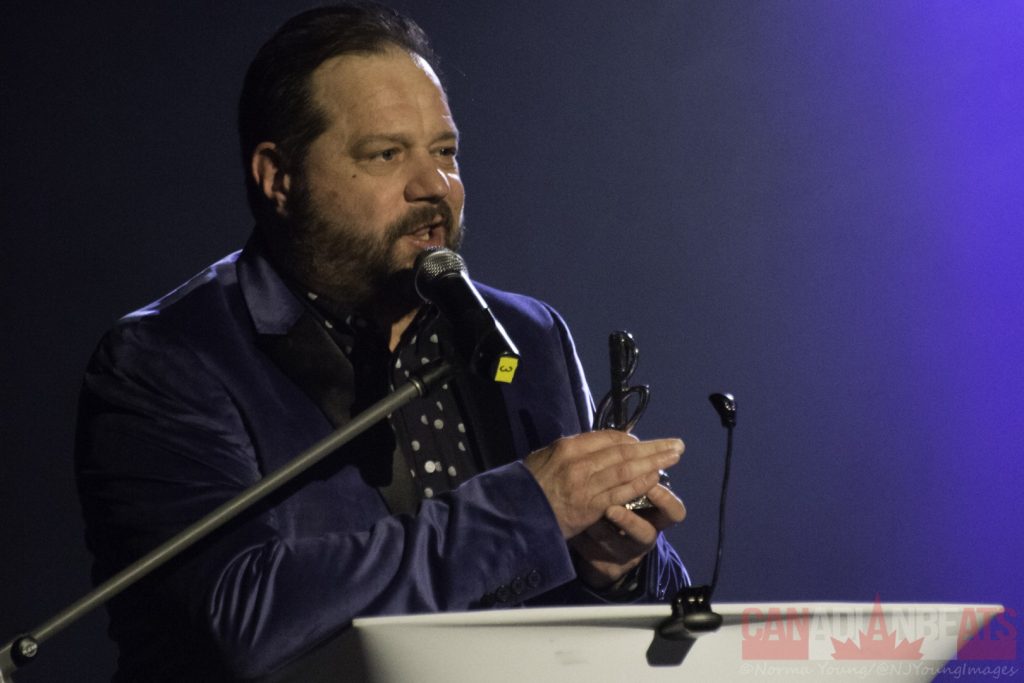 Blues Recording of the Year:
Tie! Mike Biggar – Go All In and Matt Minglewood – Fly Like Desperados 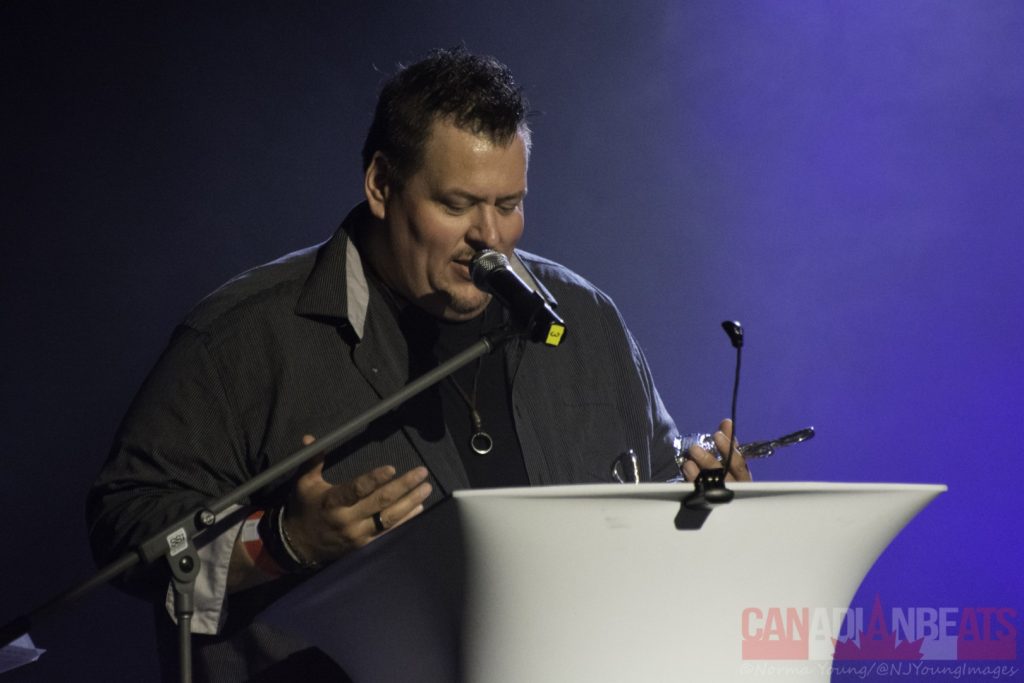 Country Recording of the Year:
Makayla Lynn – On A Dare and a Prayer 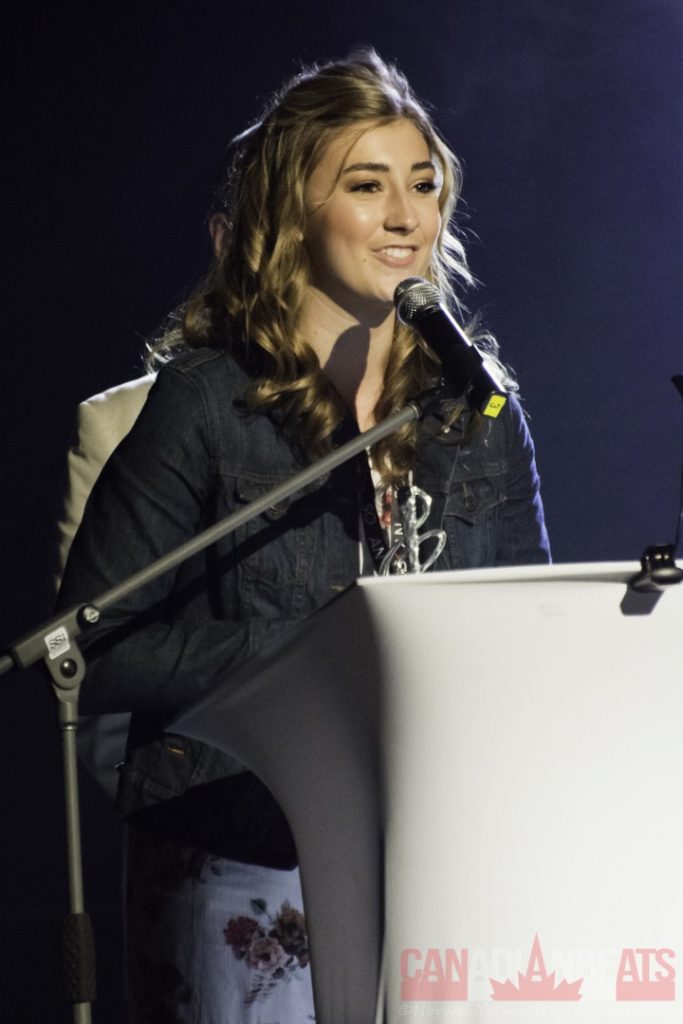 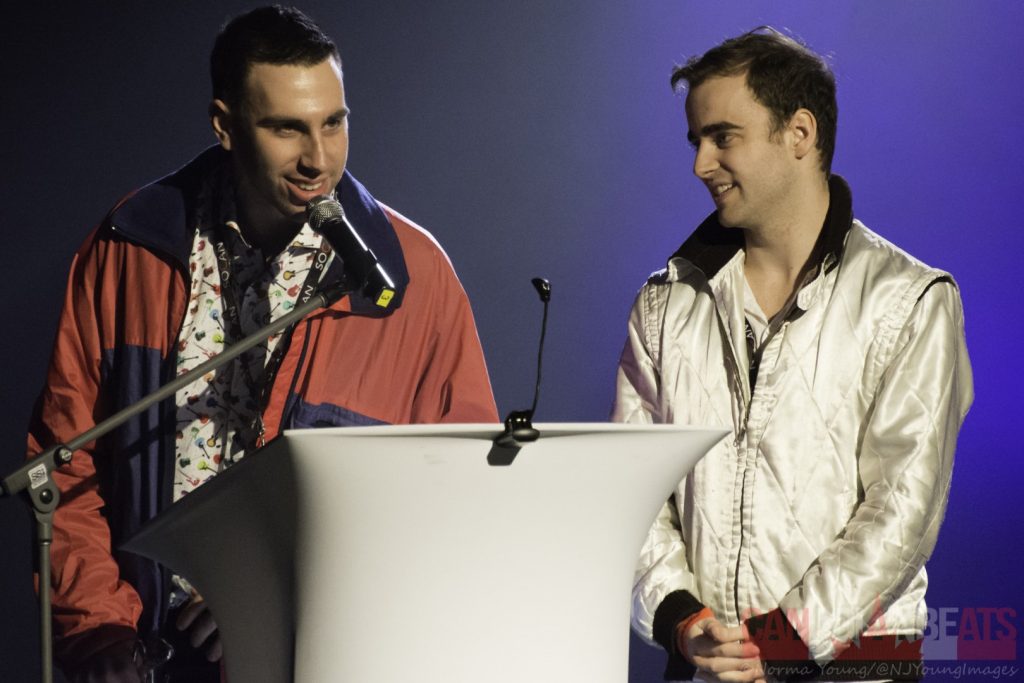 Gospel Recording of the Year:
Measha Brueggergosman – Songs of Freedom 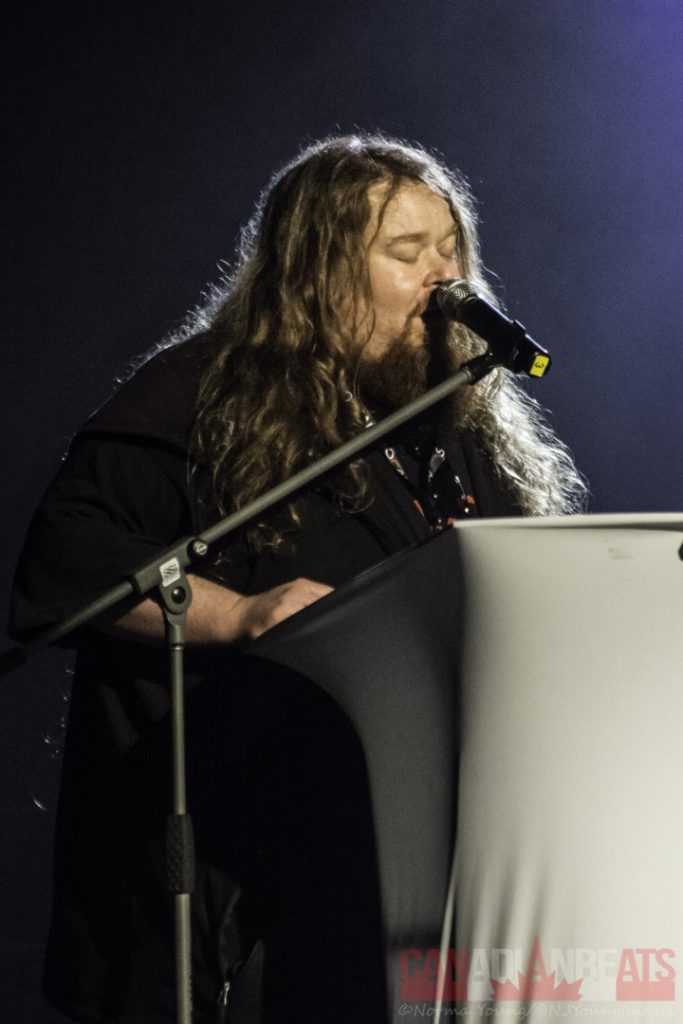 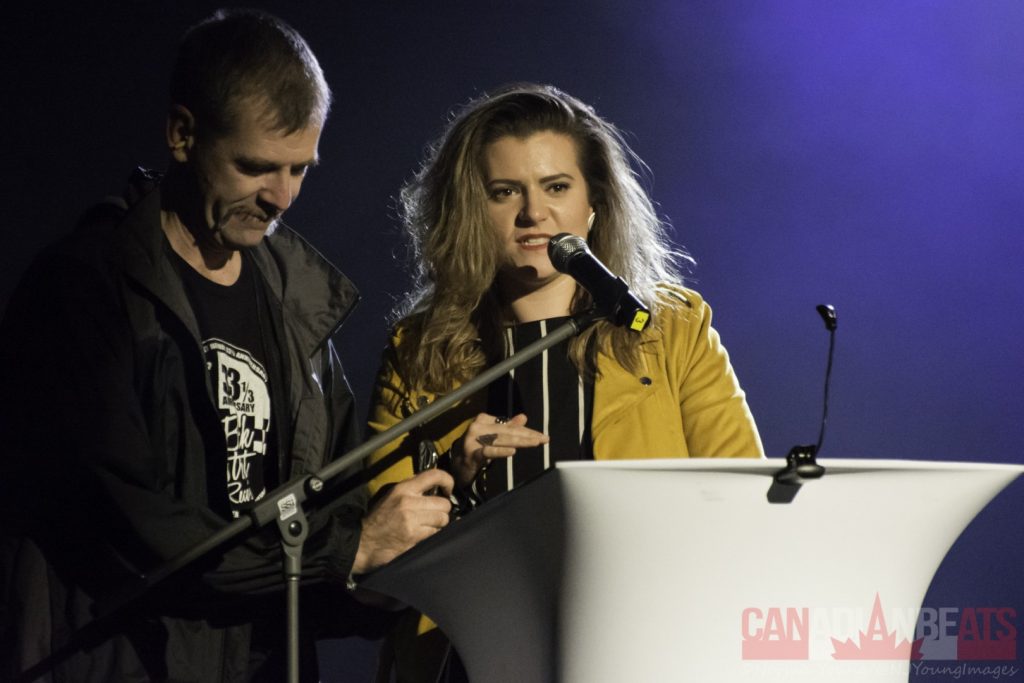 Solo Recording of the Year:
Mo Kenney – The Details

Company of the Year:
SpinCount 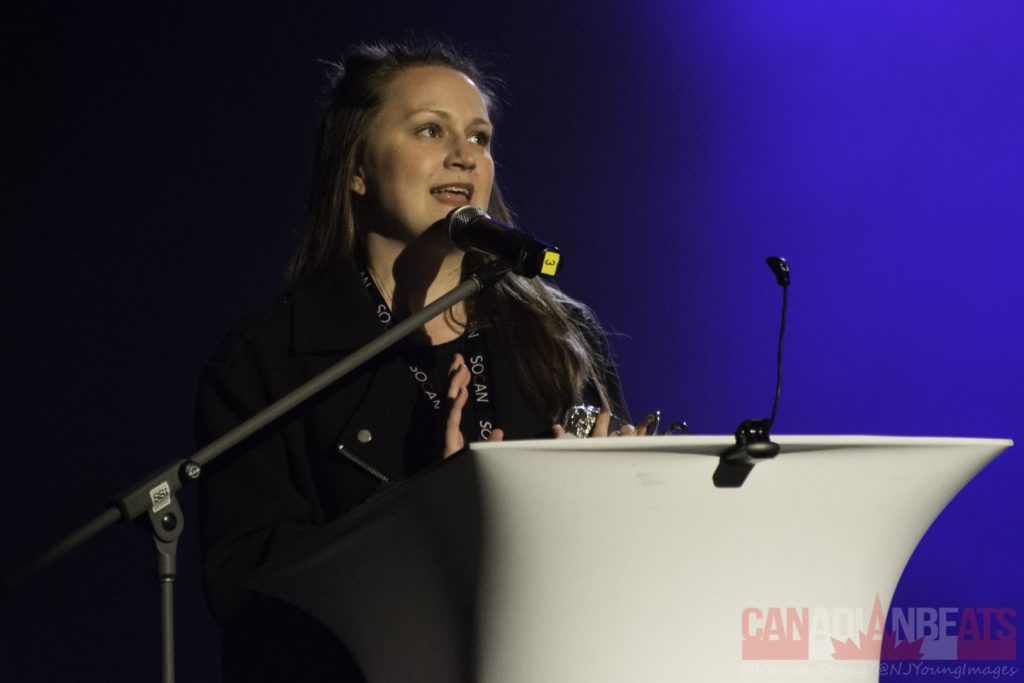 Media Outlet of the Year:
Halifax Is Burning 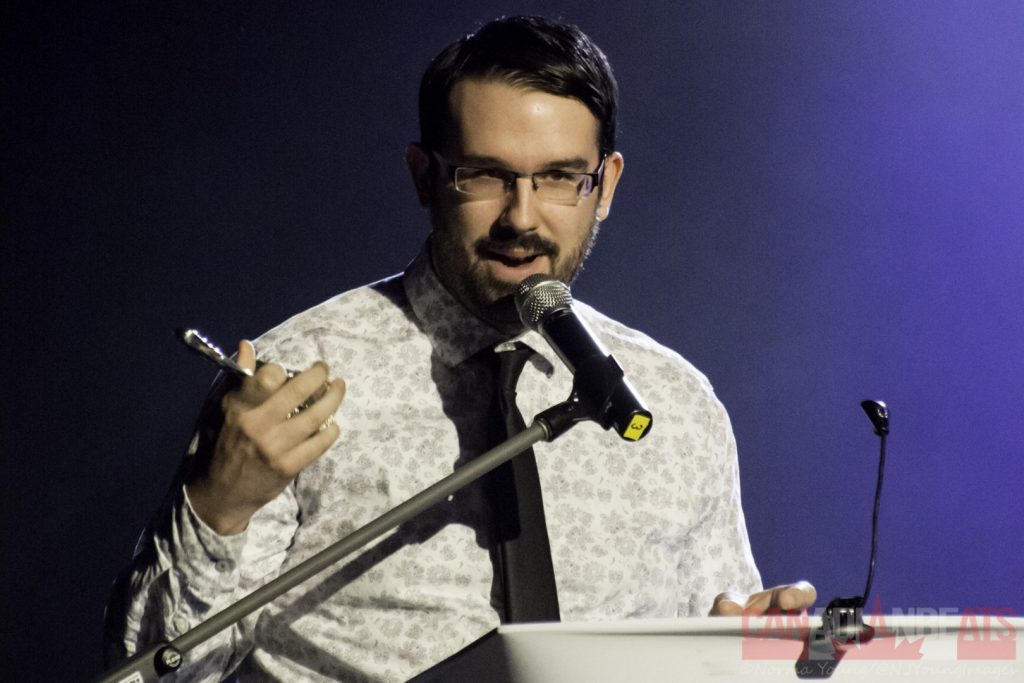 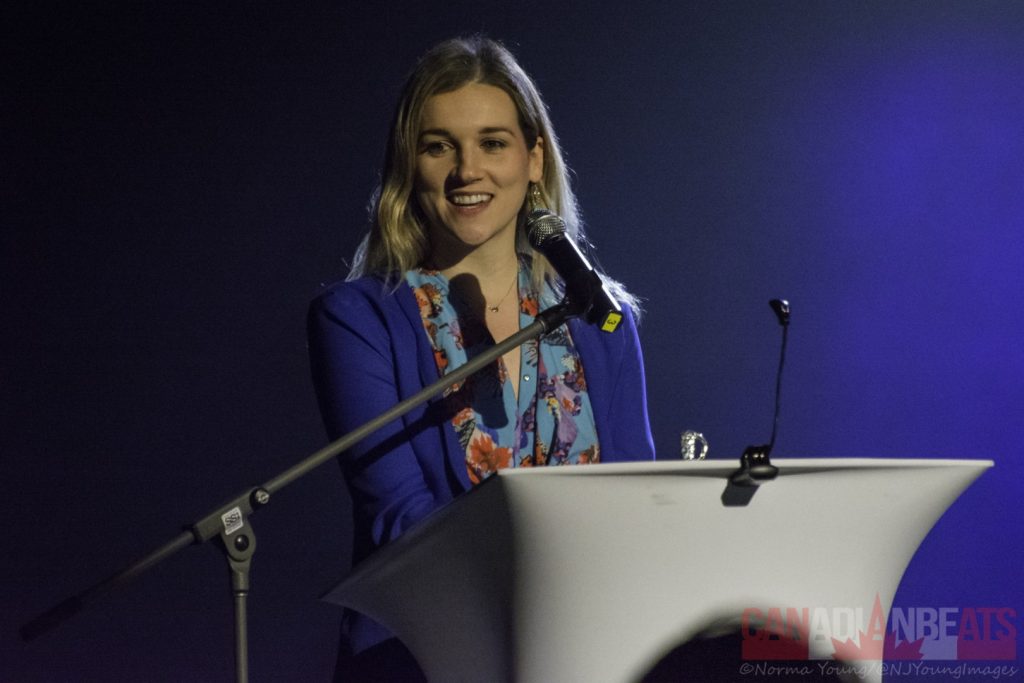 Producer of the Year:
Daniel Ledwell 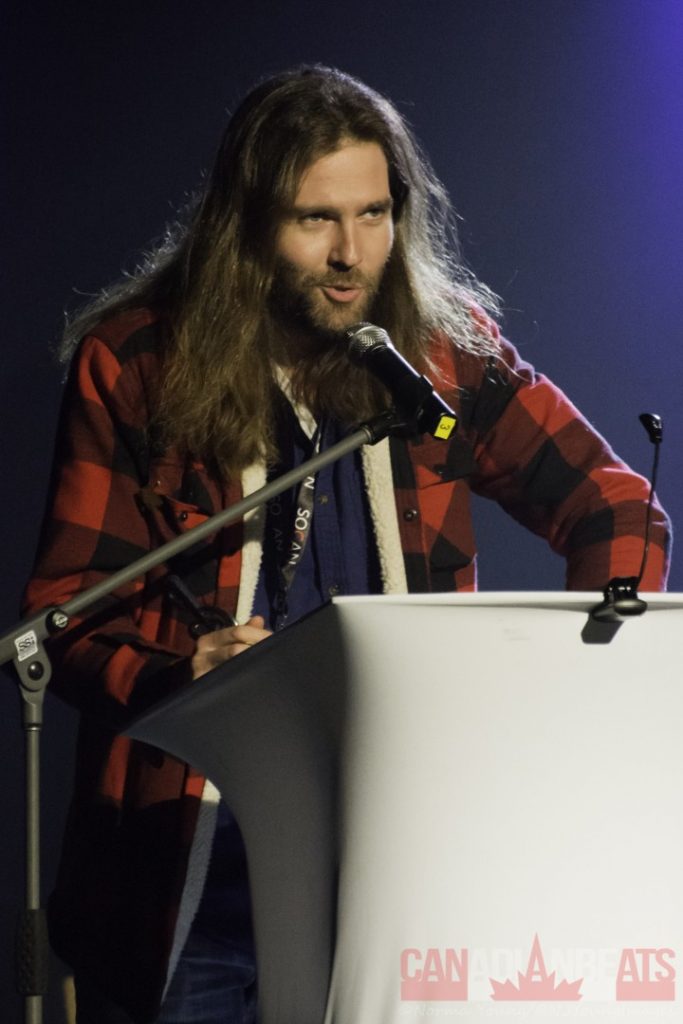 Venue of the Year:
The Carleton Music Bar & Grill 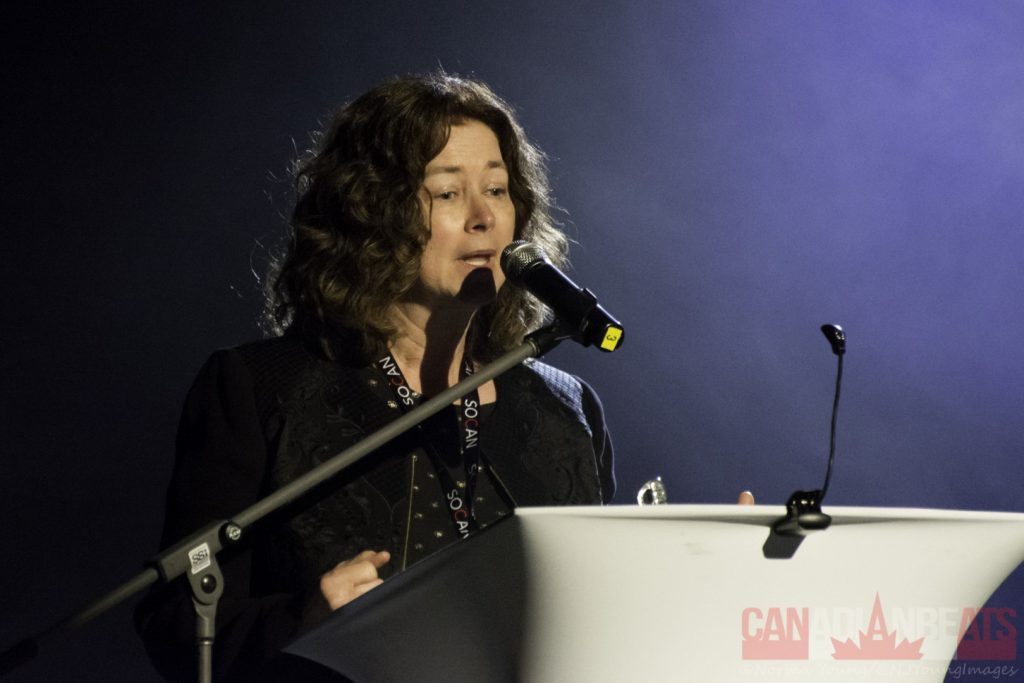 Video of the Year:
Kevin Davison – “When Those Sirens Are Gone”

On top of all of these awards, there were also a number of Honorary Awards:

Canadian Songwriters Hall of Fame Induction:
Allister MacGillivray for “Song for the Mira” 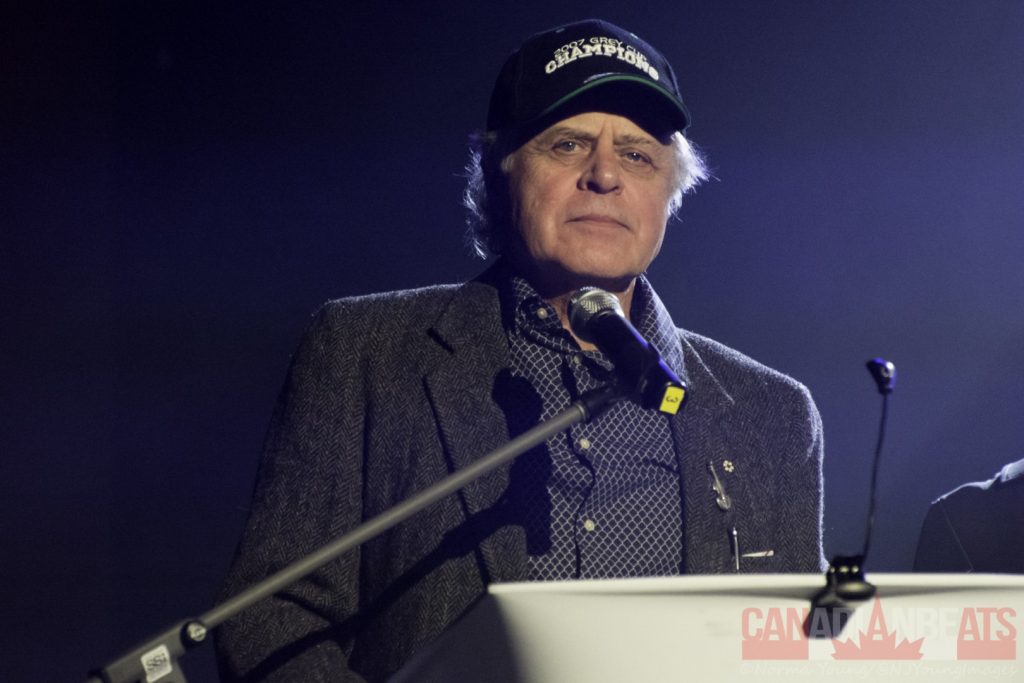 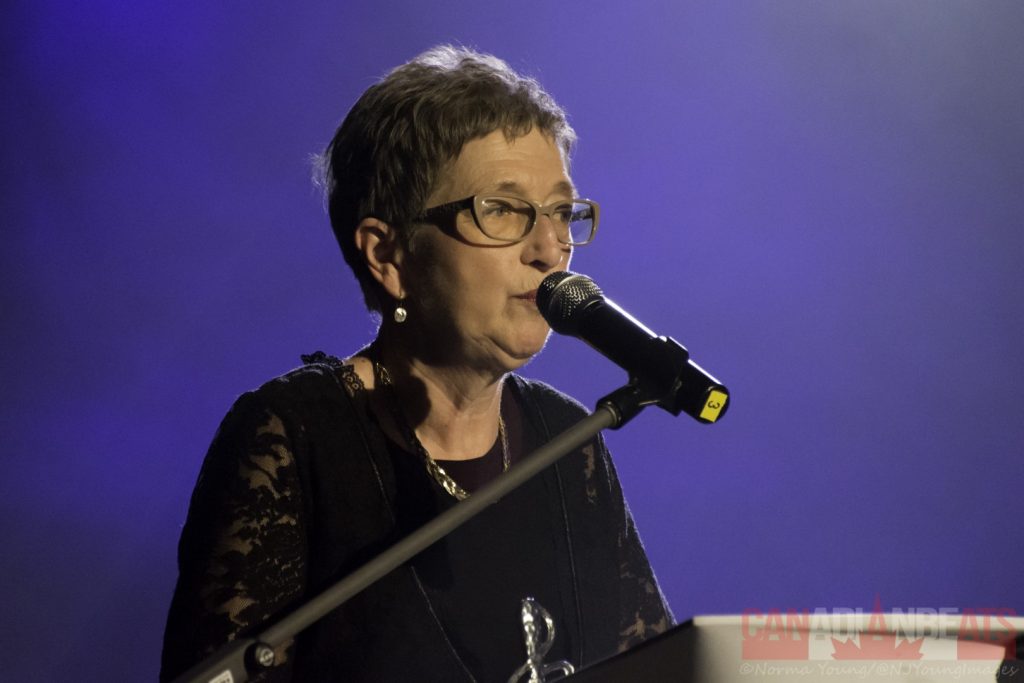 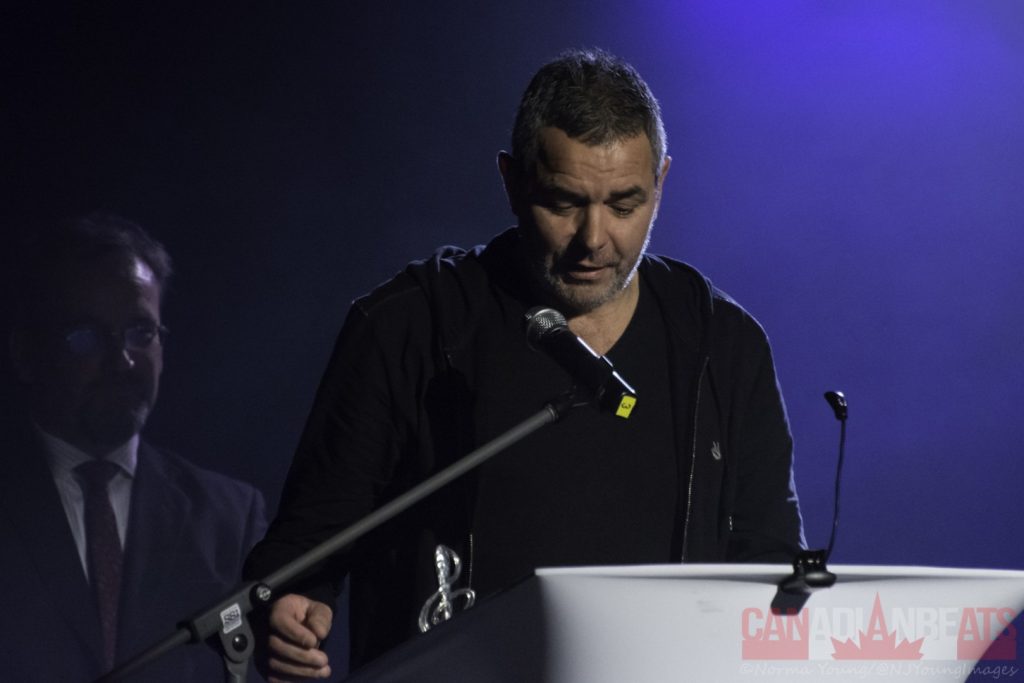 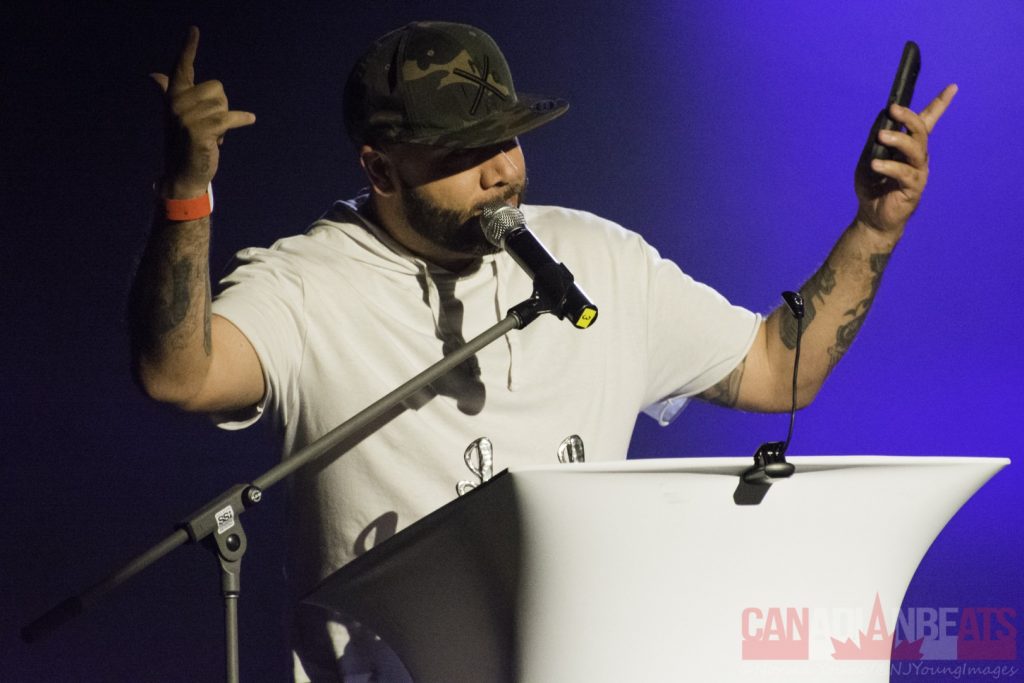 There were also some performances last night. Starting off the night was Ouroboros: 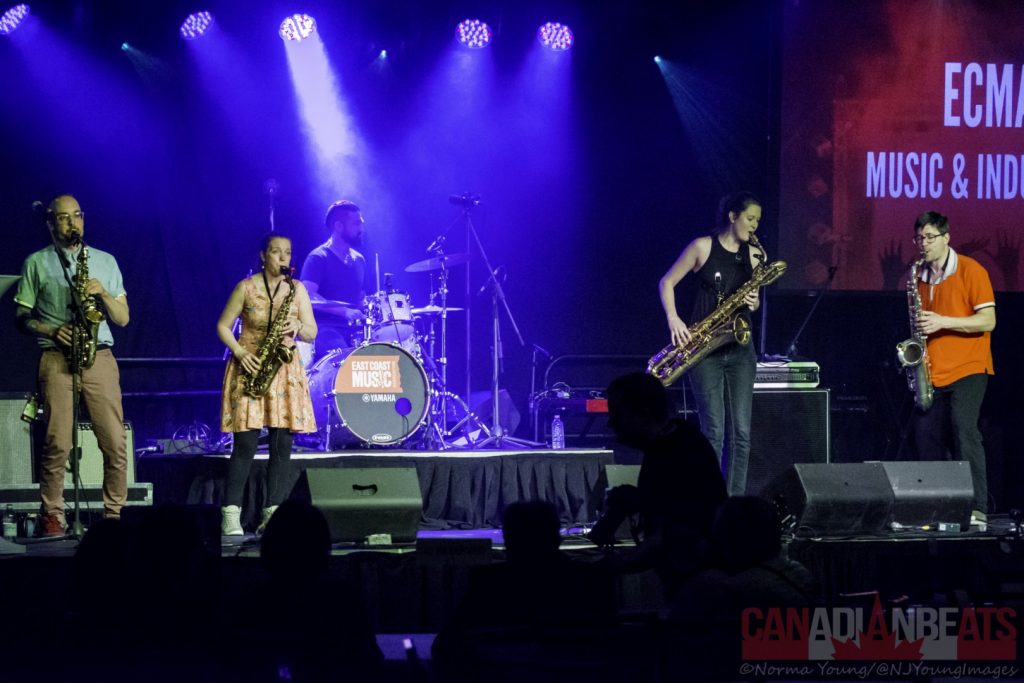 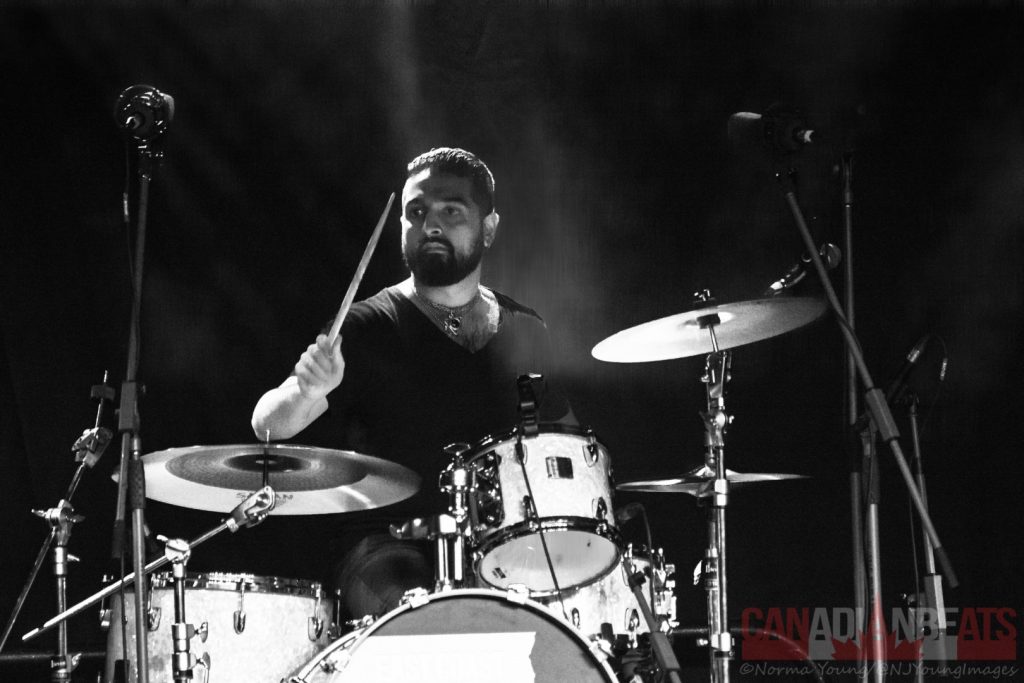 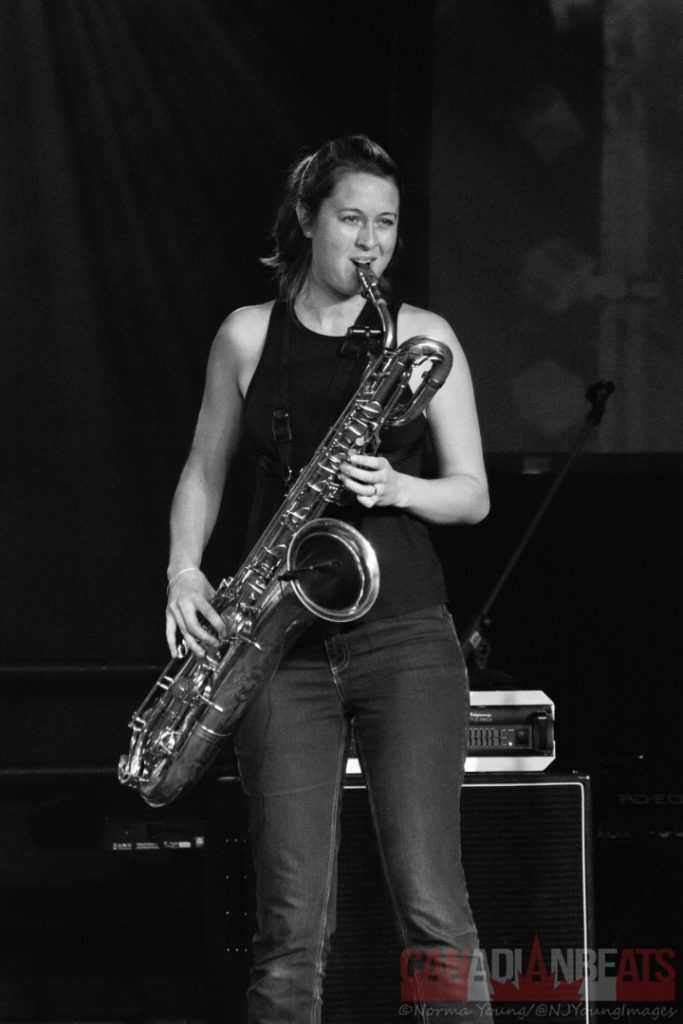 Next was PEI’s Lennie Gallant. 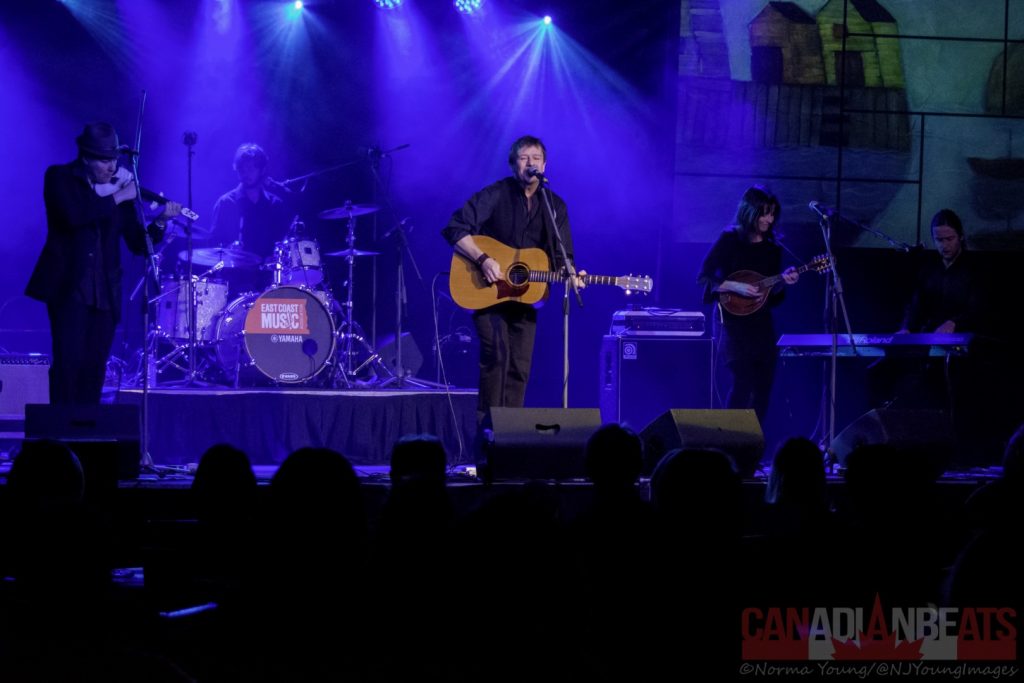 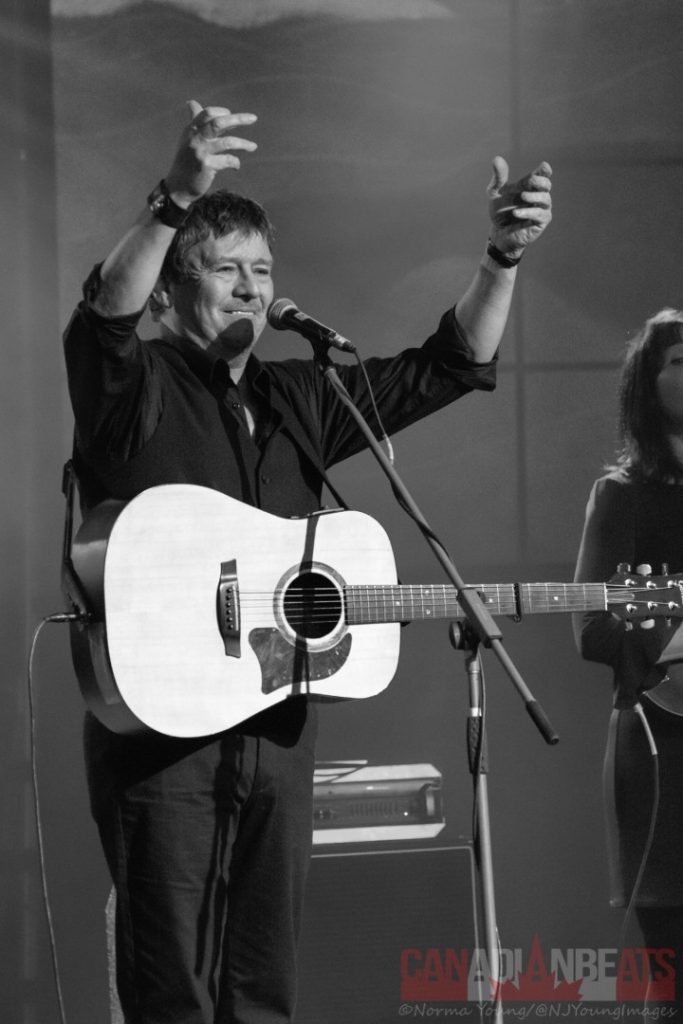 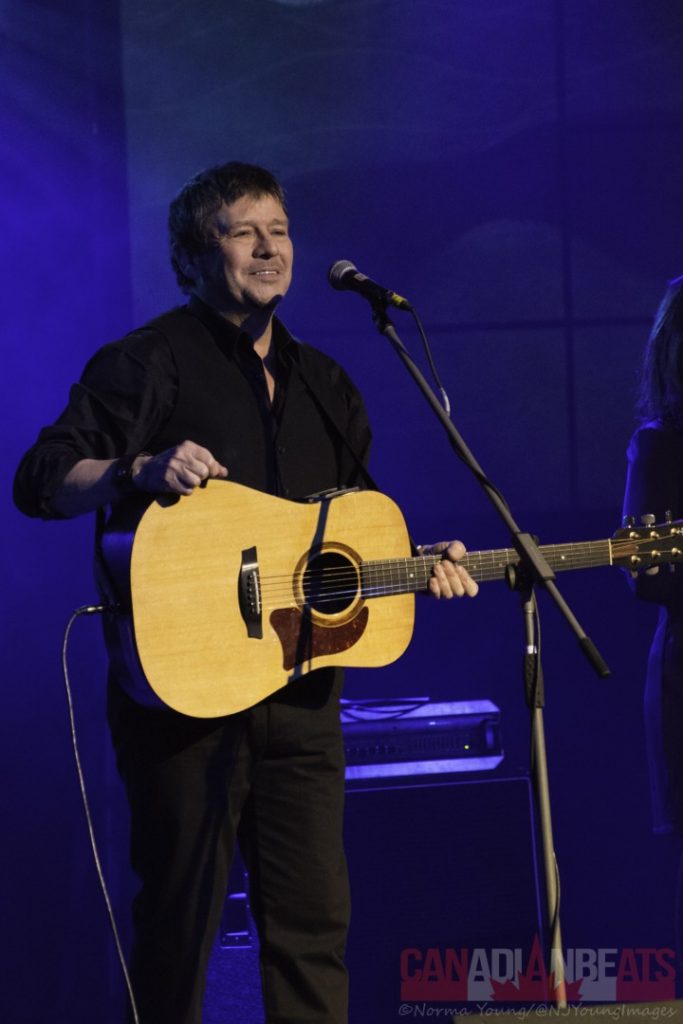 The final performance that we caught was the one and only, Heather Rankin. 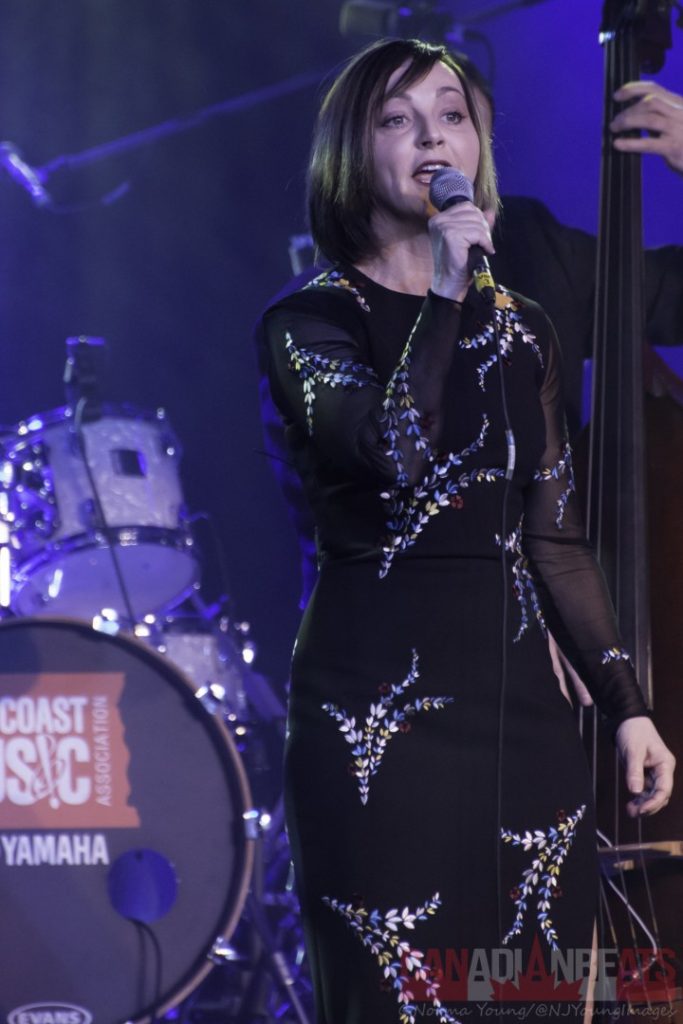 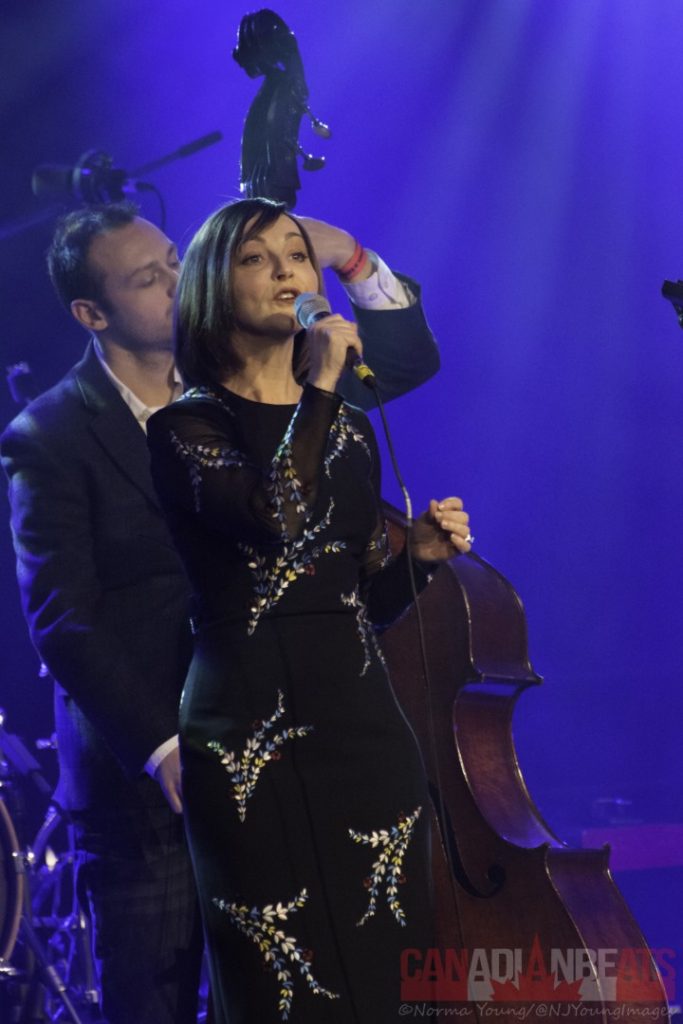