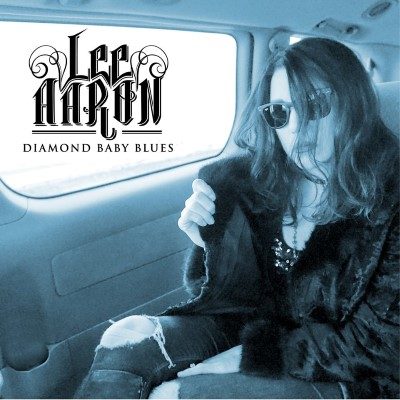 On April 28th, 2018 multi-platinum Canadian rock artist Lee Aaron released the latest album in a career spanning four decades. It is not an exaggeration to say that Aaron is a legend in the Canadian music scene. With a musical style evolving from metal through blues and jazz, Diamond Baby Blues is the coalescence of Aaron’s career. It is also a homage to the rock and metal of the ‘60s and ‘70s.

“Diamond Baby” kicks the album off in roadhouse rock and roll style. It is an anthem, a war cry where Aaron declares with confidence that she is here. Later tracks like “American High” keep the confidence while mellowing on the intensity, with that track, in particular, adopting a bluegrass feel. These original tracks are complimented by covers of Deep Purple’s “Mistreated” and Koko Taylor’s “I’m A Woman.” Both tracks benefit from Aaron’s vocal depth, which really shows off both her talent and her experienced.

Fans of classic rock like The Rolling Stones and metal in the vein of Led Zeppelin are not going to want to miss out on this.