Home / Shows / In Photos – One In The Chamber in Toronto, ON

In Photos – One In The Chamber in Toronto, ON

With the release of their debut single and official video for “Bills To Pay”, Toronto-based rock band One In The Chamber took to the stage at the beautiful Revival Bar on College Street in Toronto last week for a concert party of epic proportions. Having had the pleasure to cover this band a few times, I knew I was in for a night of incredible rock ‘n’ roll. However, as soon as the band exploded on stage in a vortex of energy it was immediately evident that they have honed their craft and are completely ready to take their band to the next level! The foursome of Mike Biase (lead vocals/guitar), Cecil Eugene (vocals/lead guitar), Christian Dotto (vocals/bass) and Gerrod Harris (vocals/drums) grooved together harmoniously all night, each bringing their own special touch to the show.

Biase, with his commanding stage presence, kept the crowd entertained as this frontman called out wildly into the mic all night. His performance, complete with costume changes and crowd surfing demonstrated his growth as a performing musician. During the playing of “Something to Say” he took to the megaphone as he sung the lyrics of the song. This move comes from the playbook of many musical greats before him, including the legendary Scott Weiland. Ironically, One In The Chamber was part of his historical last concert before his untimely death in 2015. I found myself reflecting on that very moment, as I was also in attendance for Weiland’s last show, and fully recognized Biase has earned the right to include it in his own shows.  What a highlight for those in attendance!

The insane energy of Dotto and mesmerizing lead guitar licks from Eugene were not to be matched on stage that night! Although the stage at Revival Bar is not the biggest stage they have performed on, it was certainly the largest I have had the opportunity to see them play on. They used every inch of real estate to entertain the crowd and it meant for some unbelievable on-stage chemistry. Harris’ drum kit was buried deep toward the back of the stage for this show, compared to playing at a more front-and-centre position at previous shows. Even though his appearance was shroud in mystery, with the help of smoke and a back-lit stage, there was no mistaking who kept the band together with his powerful yet intelligent drumming, especially during the band’s encore: a cover of Velvet Revolver’s Slither.

There is no doubt in my mind that One In The Chamber should be playing bigger stages as direct support, for some of Canada’s biggest rock bands, very soon. Do yourself a favour and check out this band this summer! One In The Chamber will be performing at the Black Swan in Toronto on May 25th and have entered a contest to perform at Montebello Rockfest in Quebec in June.  You can vote for them here.  Stay tuned for more concert announcements!

You can also check out their brand new music video, “Bills To Pay” below. It is the first single from their upcoming EP set for release this summer. It was recorded at Phase One Studios in Toronto where many musical greats like Rush, Alice Cooper and The Tragically Hip have all produced new music. “Bills To Pay” was produced, engineered, mixed and mastered by Murry Dangle (Neverest, Platinum Blonde, Serena Ryder). Stream and Download your very own copy! 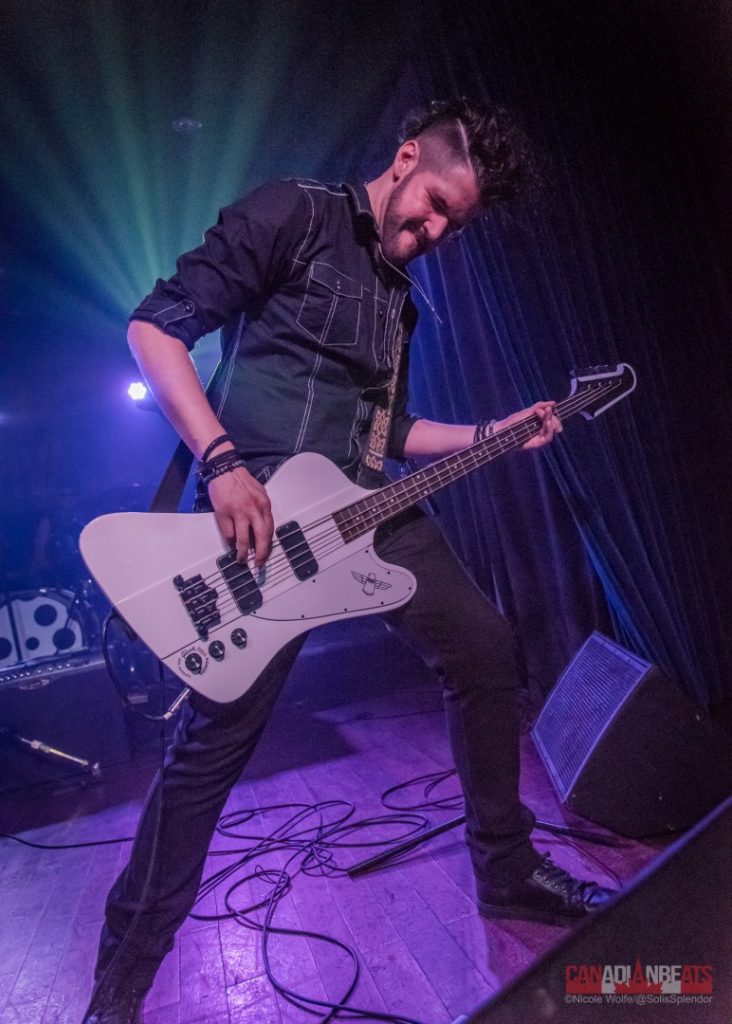 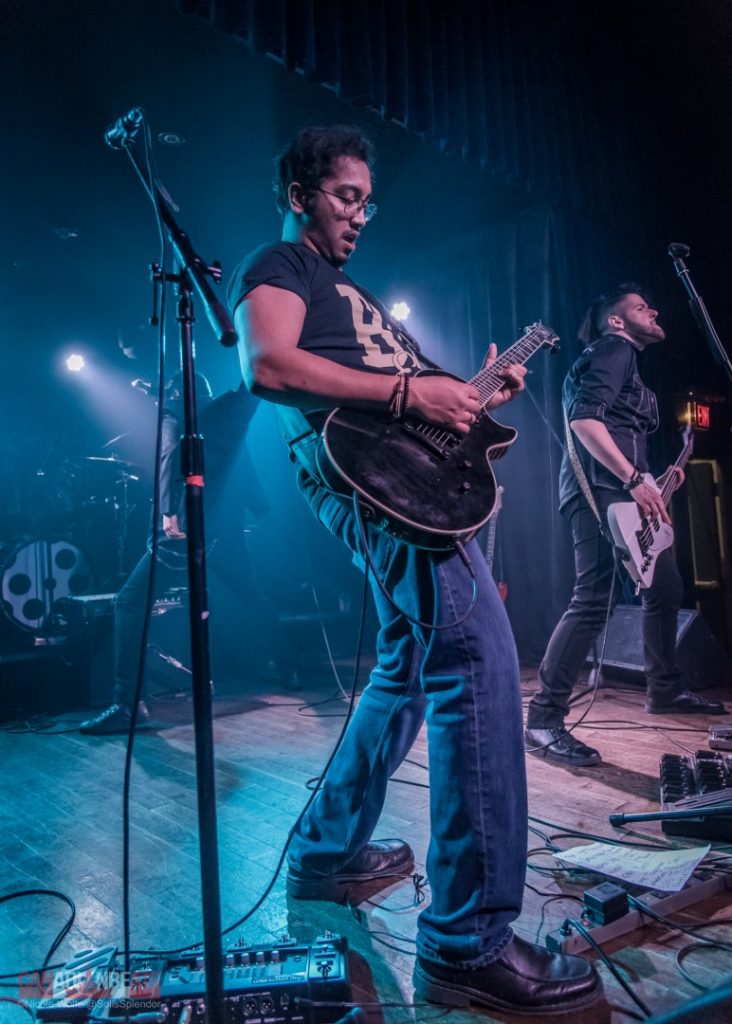 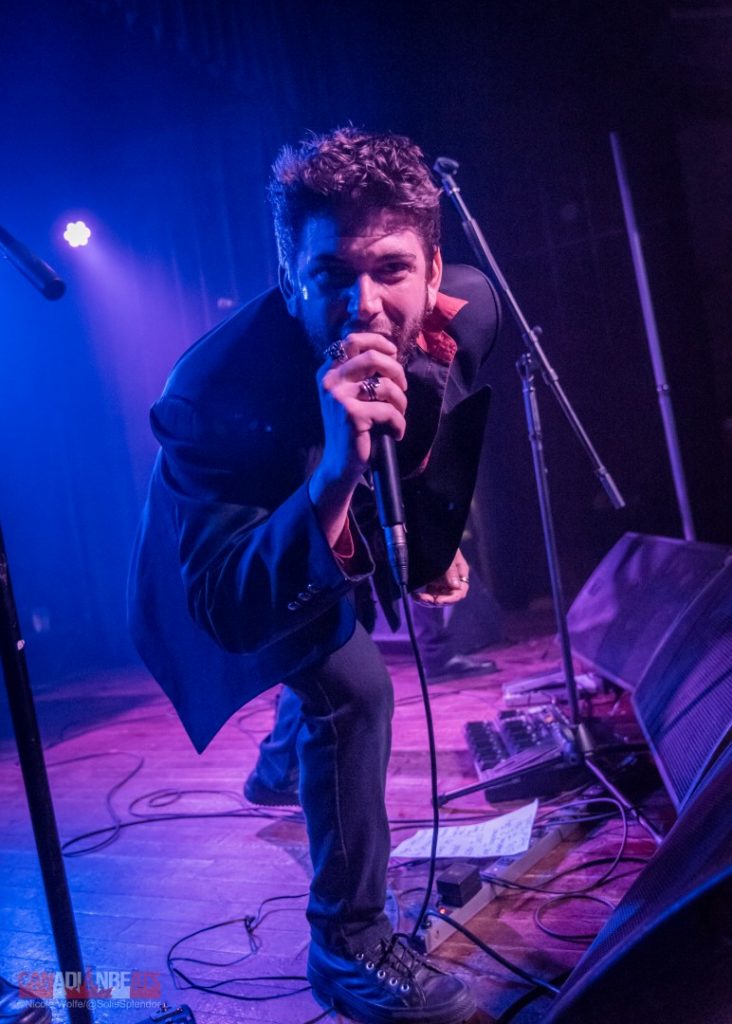 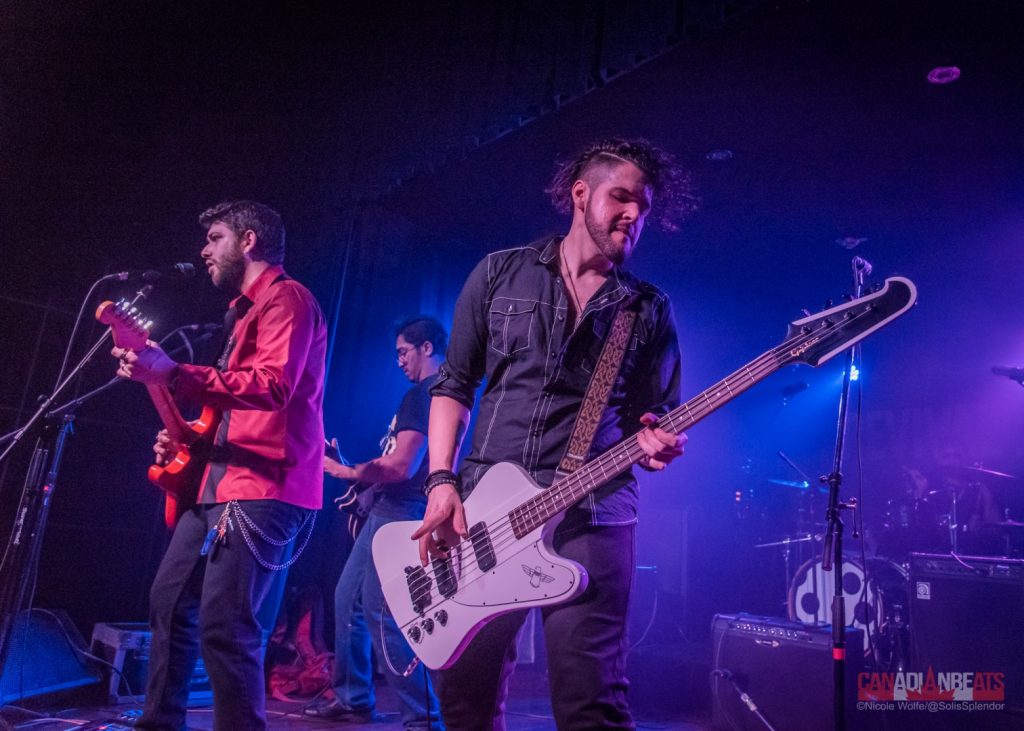 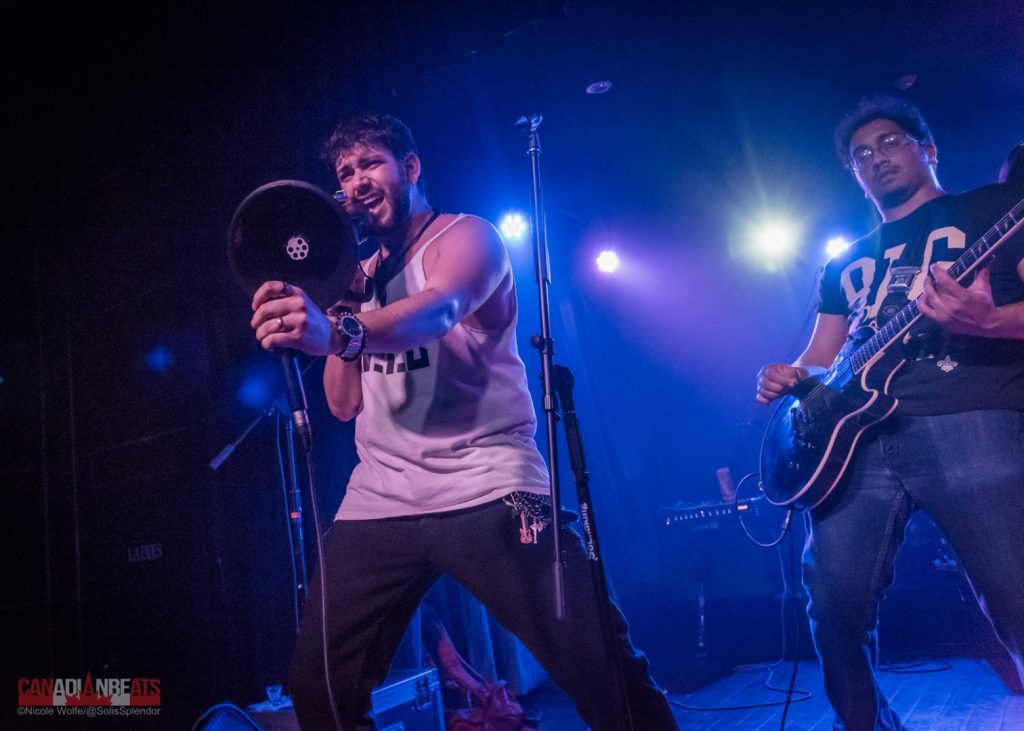 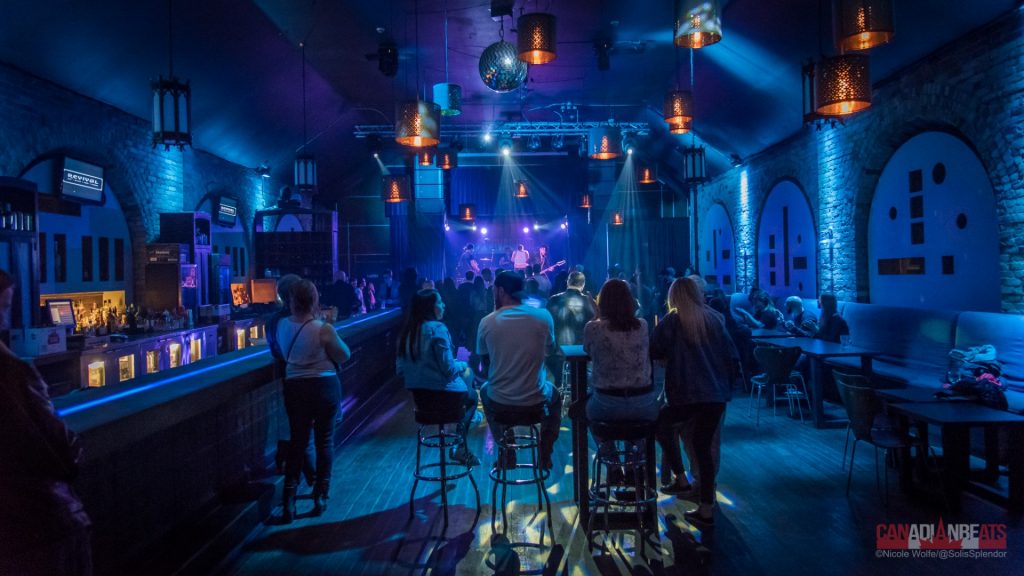