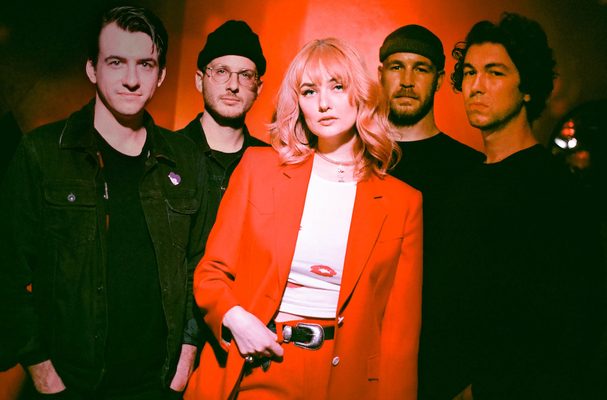 In honour of the EP release, Youngblood will be playing several festivals throughout British Columbia this summer. You can check out the dates below, with more to come.