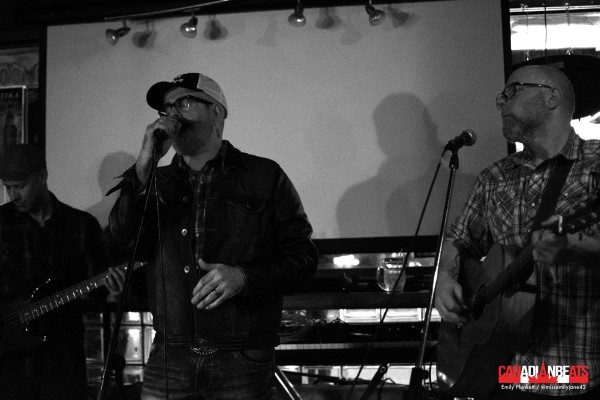 When asked about touring Canada for the first time, James Wilson of Paisley Fields said, “I love it!”

“Everyone’s super cool, the venues are great and really cool spots.  If these places were in New York, these are places I would play.”

“We ended up premiering the album in Vice Magazine early,’ says Wilson of the expedited release of Glitter and Sawdust.  “I thought this would be a good preview to jump on up here and see what it’s like with audiences here.”

Following his band’s tour through southern and eastern Ontario, Wilson says he is in talks with Patrick Masse about bringing Paisley Fields to Vancouver for shows.

“I’ve been wanting to play in Canada for a long time,” said Wilson. 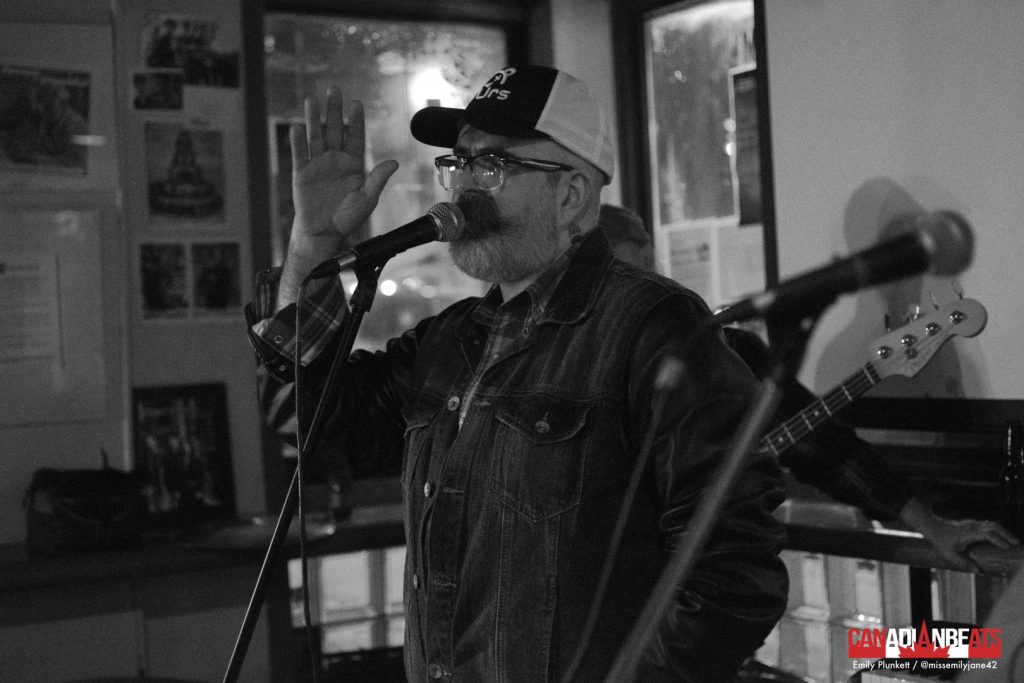 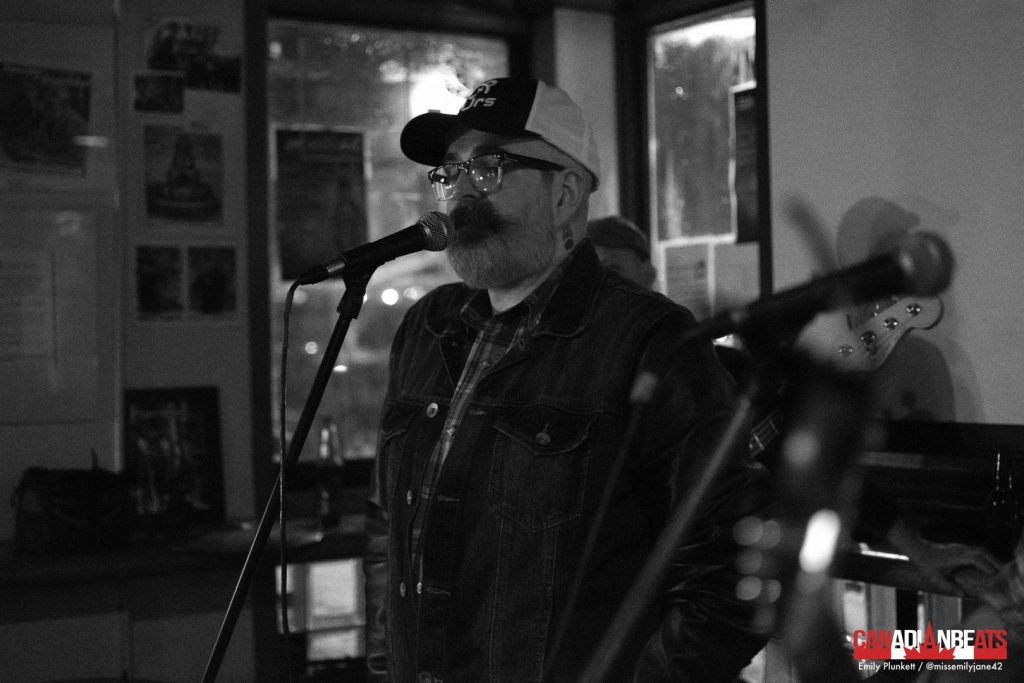 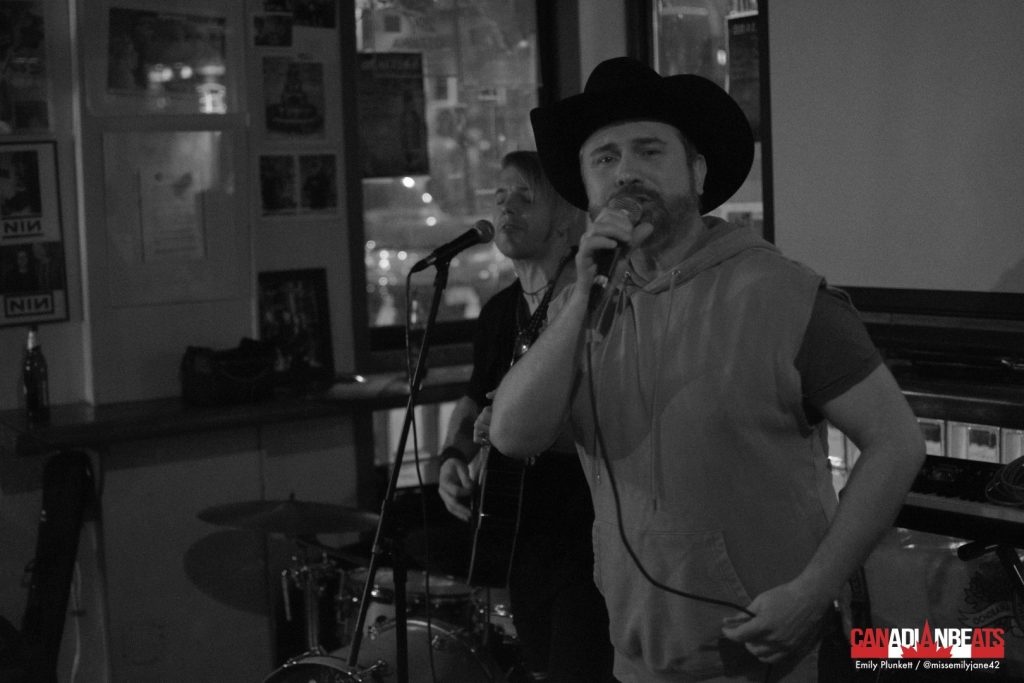 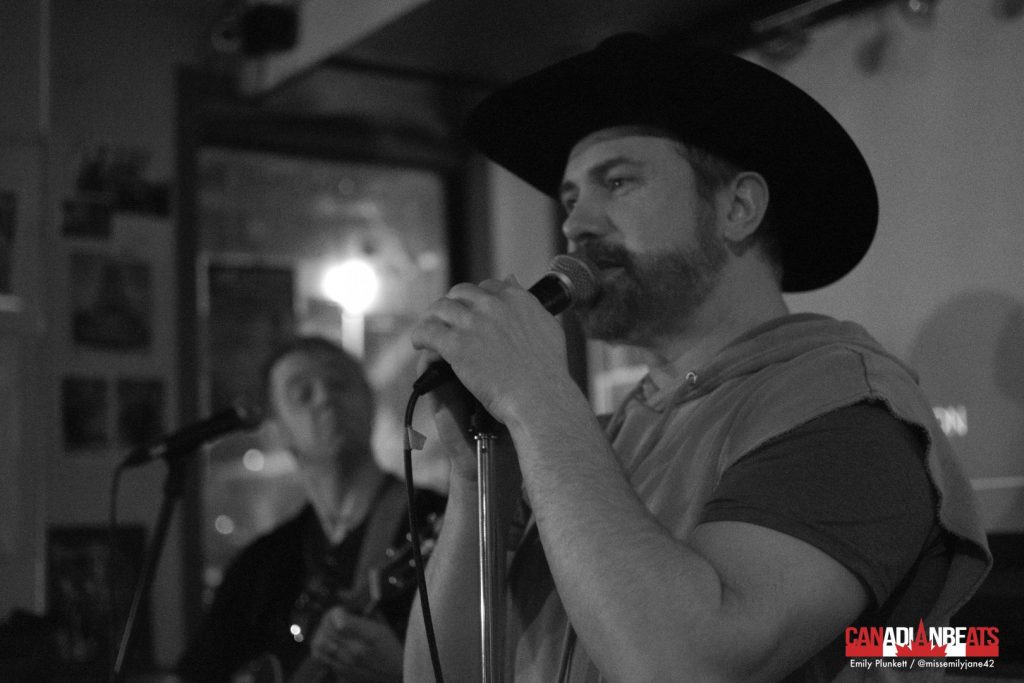 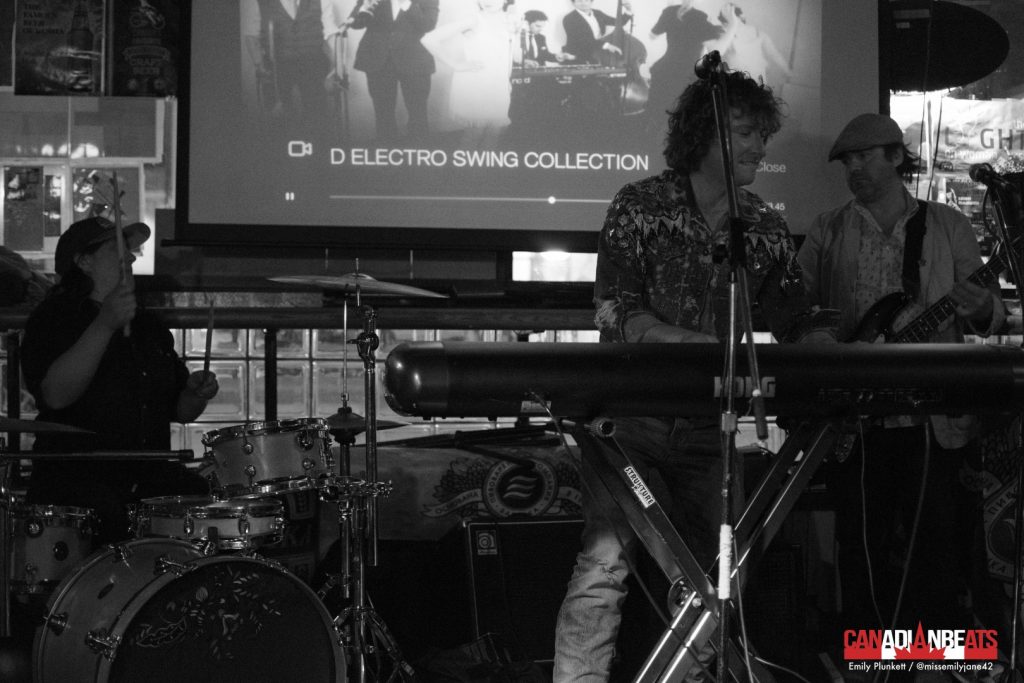 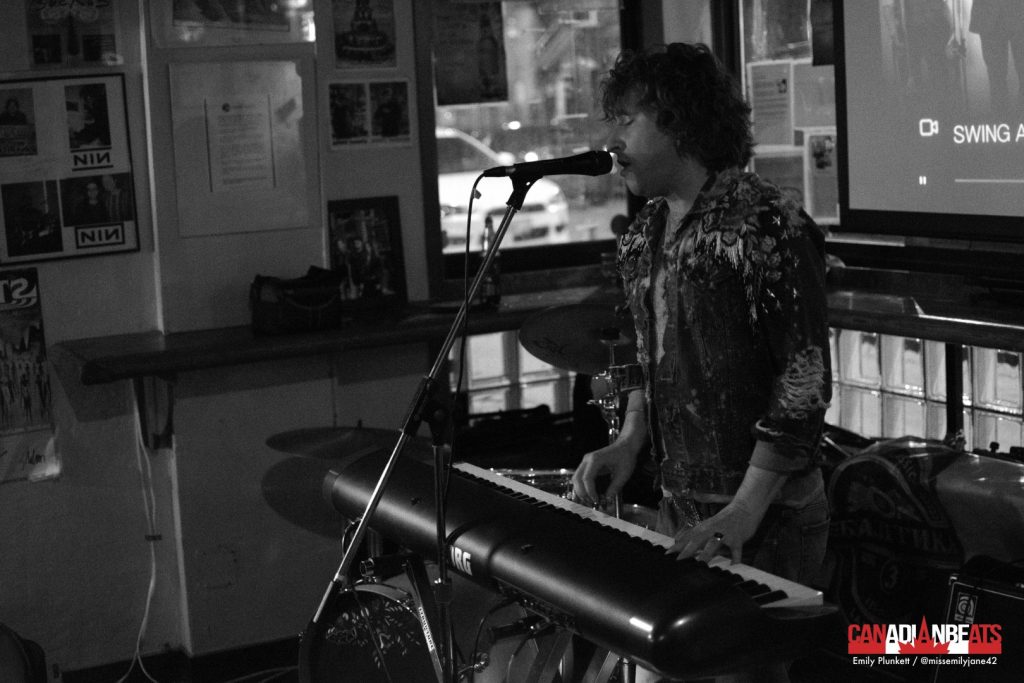