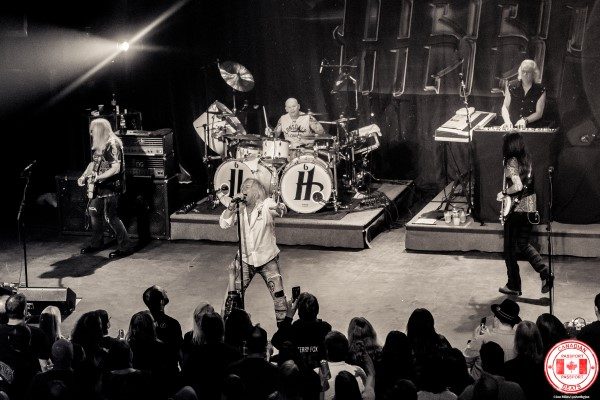 What a treat to have been at The Palace Theatre in Calgary last night. British 70’s rockers Uriah Heep ended their North American tour with a stunning show to thrill the crowd here in Calgary.

Calgary’s own Open Air opened up the night with an awesome set of their own, with their brand of 70’s influenced rockers with a modern sound. Add these guys to the list of young bands that that are doing their part to bring back rock and roll to where it should be. I can’t wait to hear more from this band! 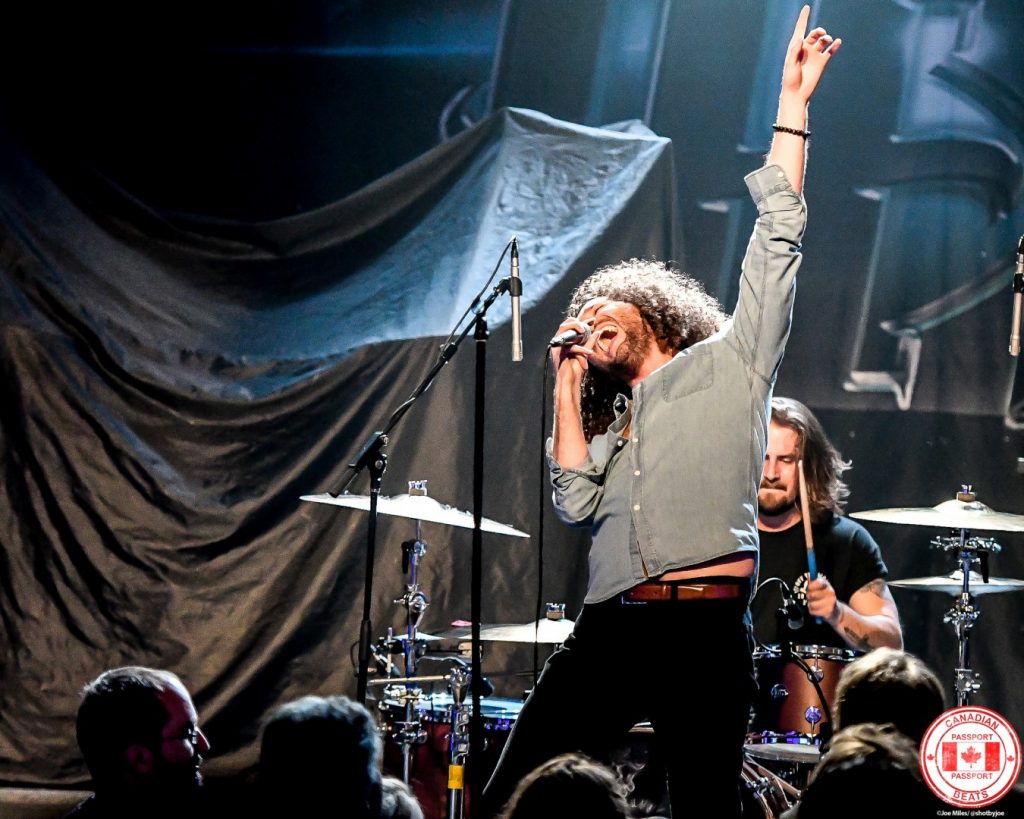 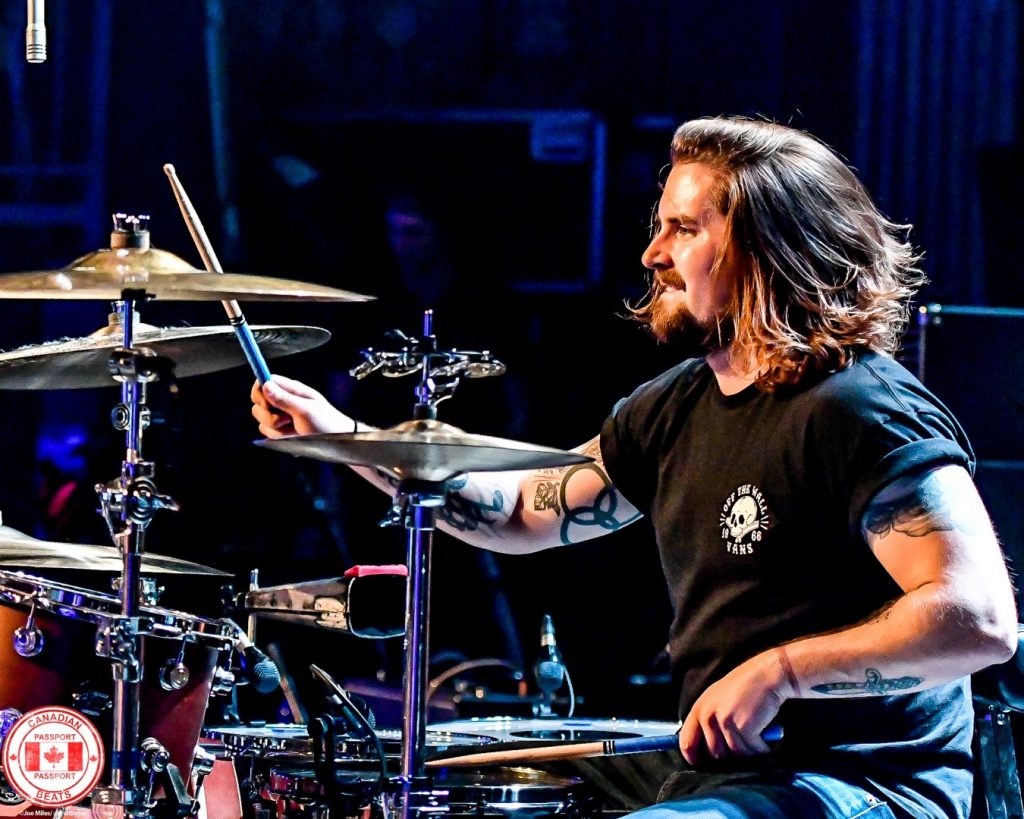 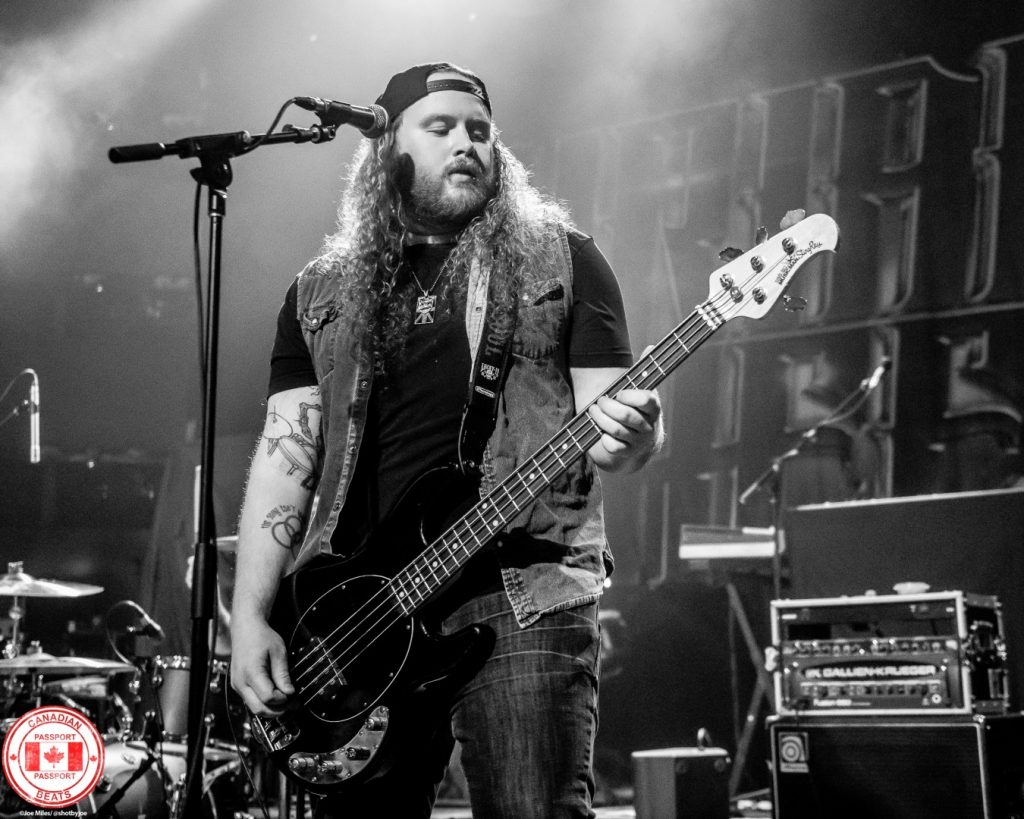 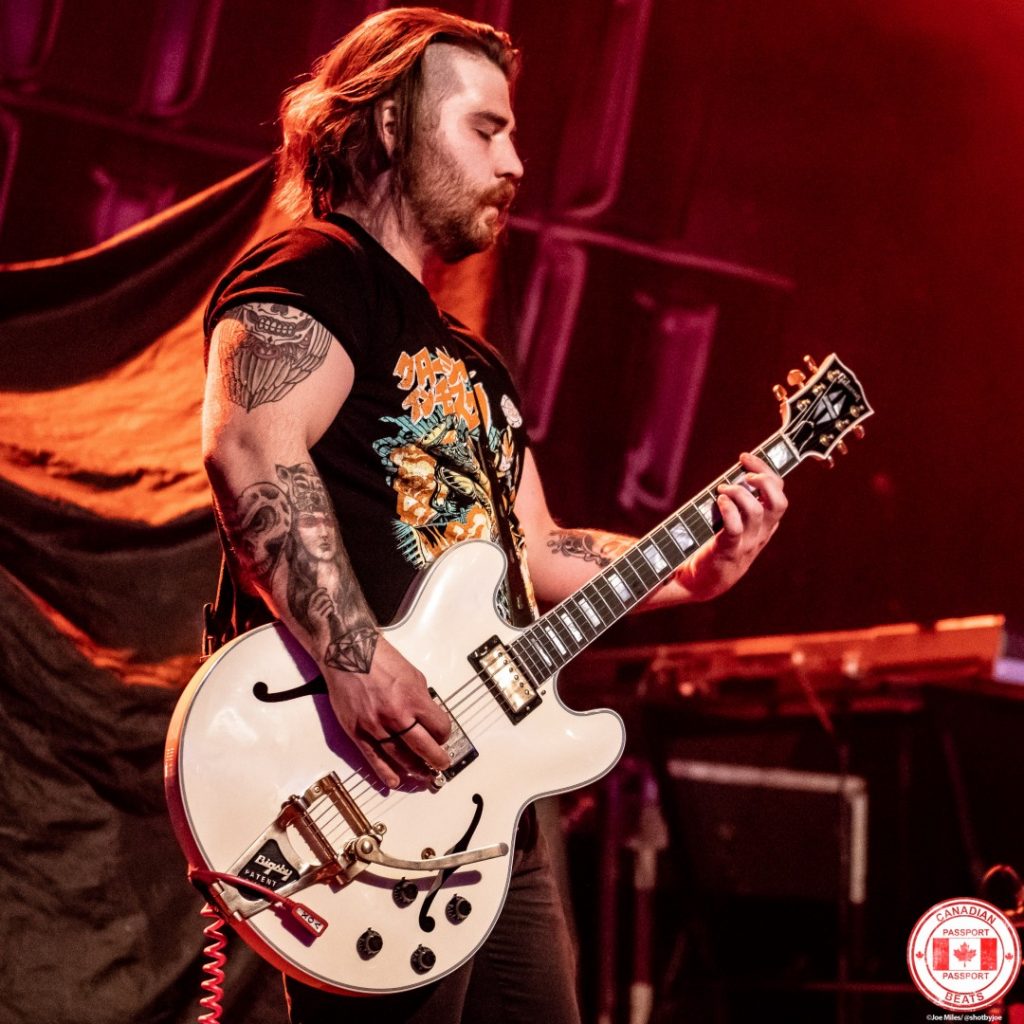 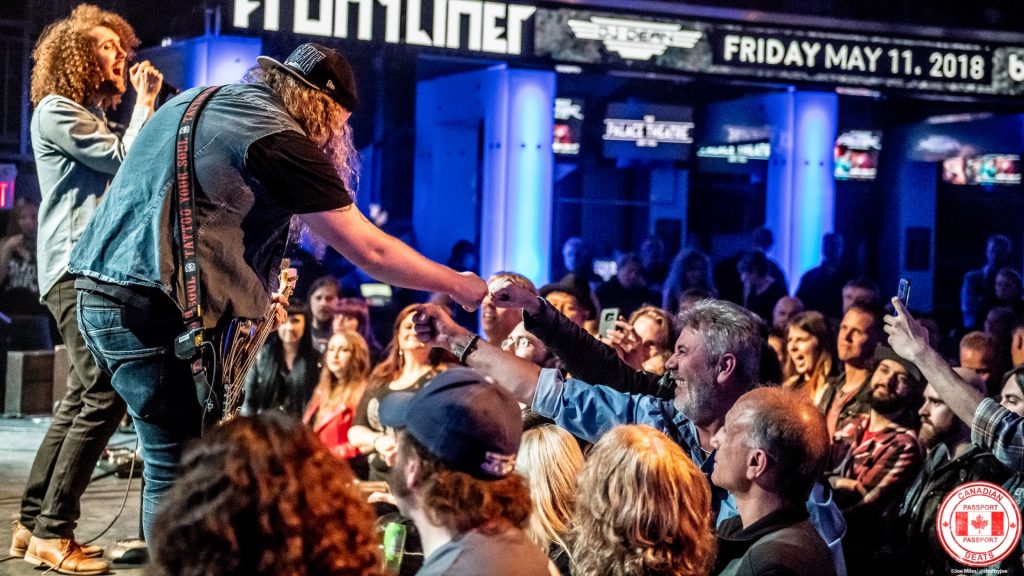 Uriah Heep hit the stage with the opening rocking track ‘Gypsy’ from their first album and continued the night by bringing fans on a journey through their career ending with fan favourite ‘Easy Livin’. Although there have been lineup changes in the band throughout the years, original member Mick Box remains and still kills it on guitar. This band also has a Canadian connection as lead singer Bernie Shaw hails from Victoria BC.

The 70’s rockers proved to the crowd that they are still very relevant and will be coming back with new music later this year. 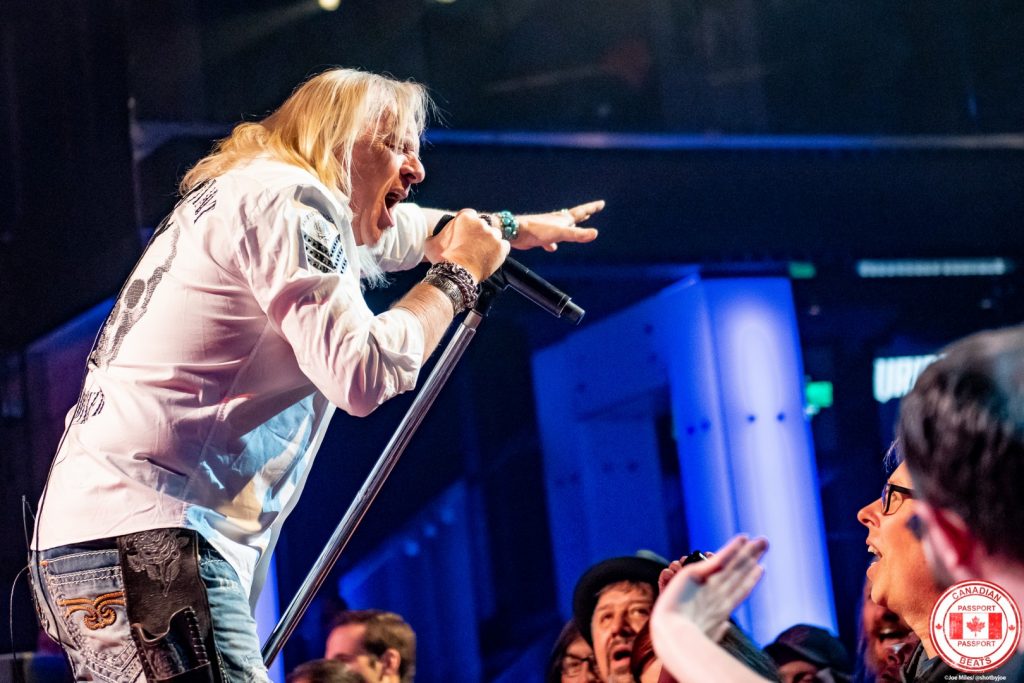 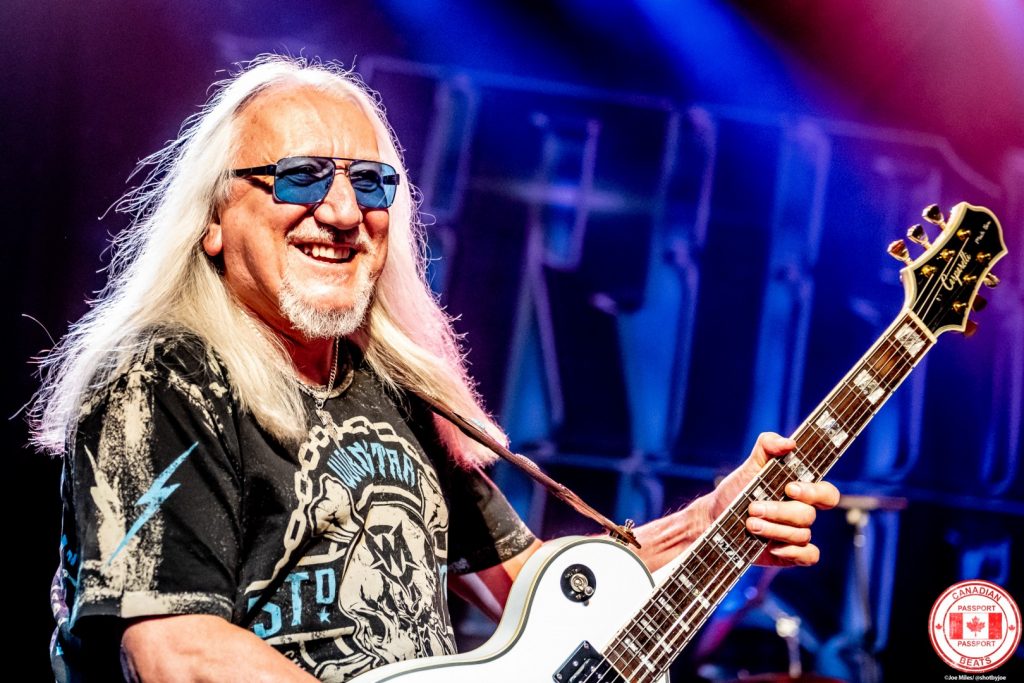 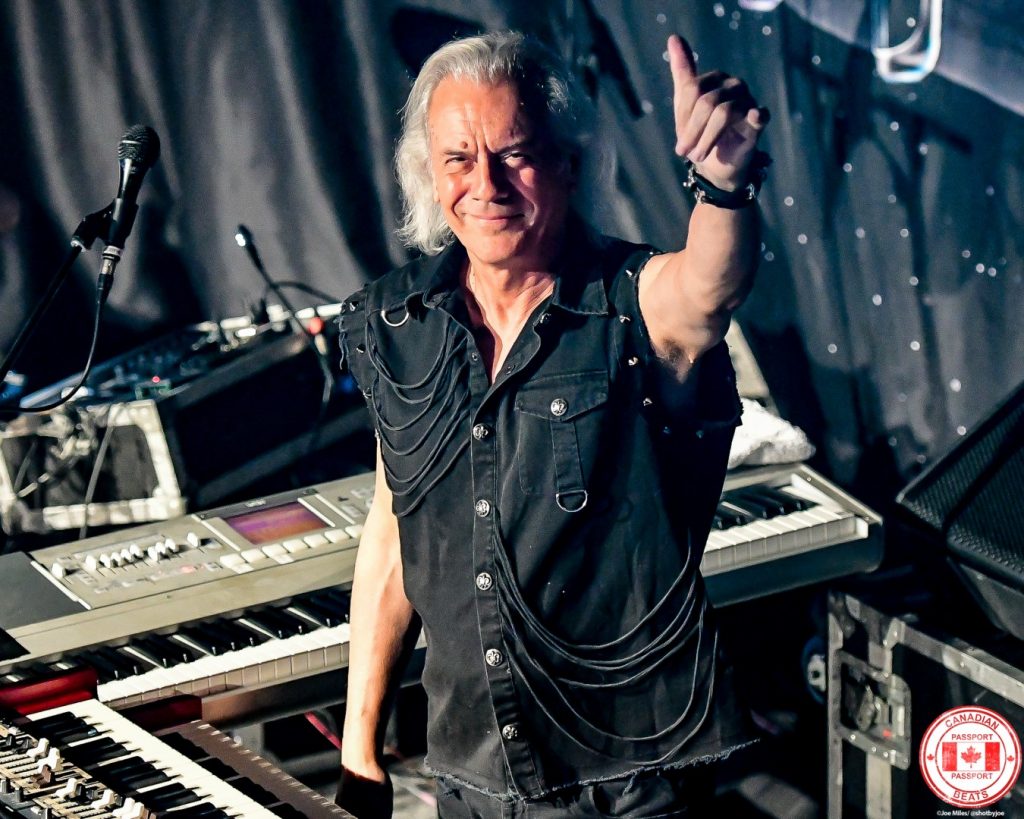 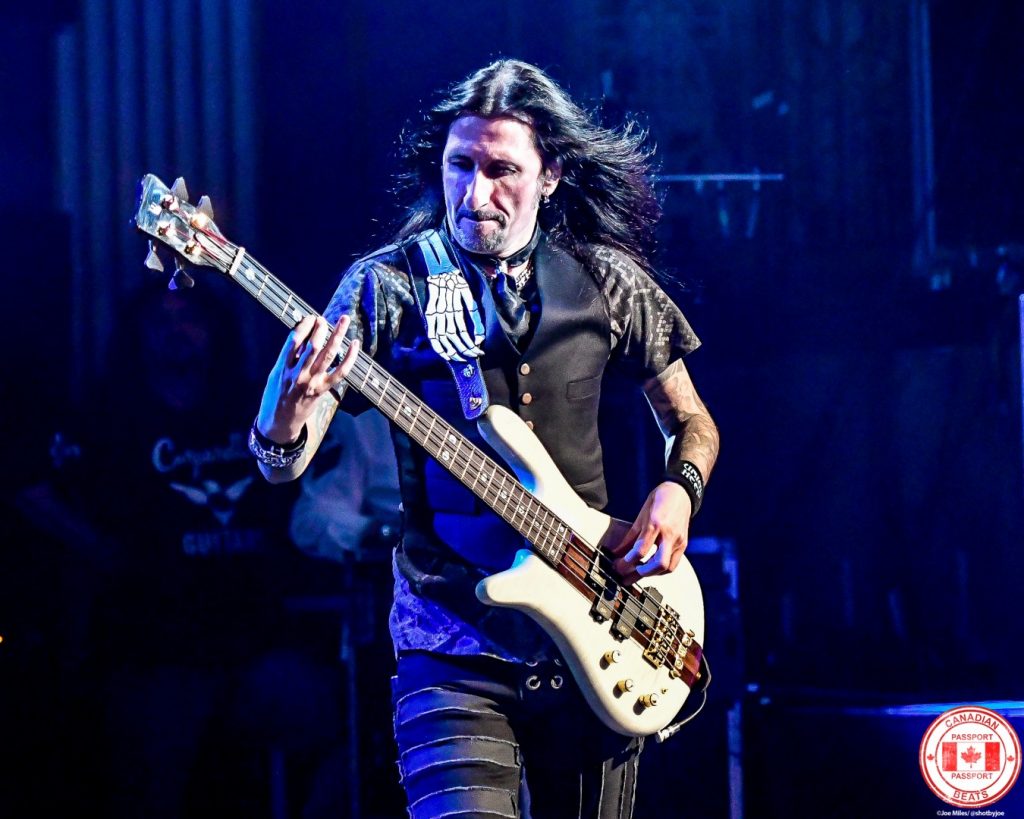 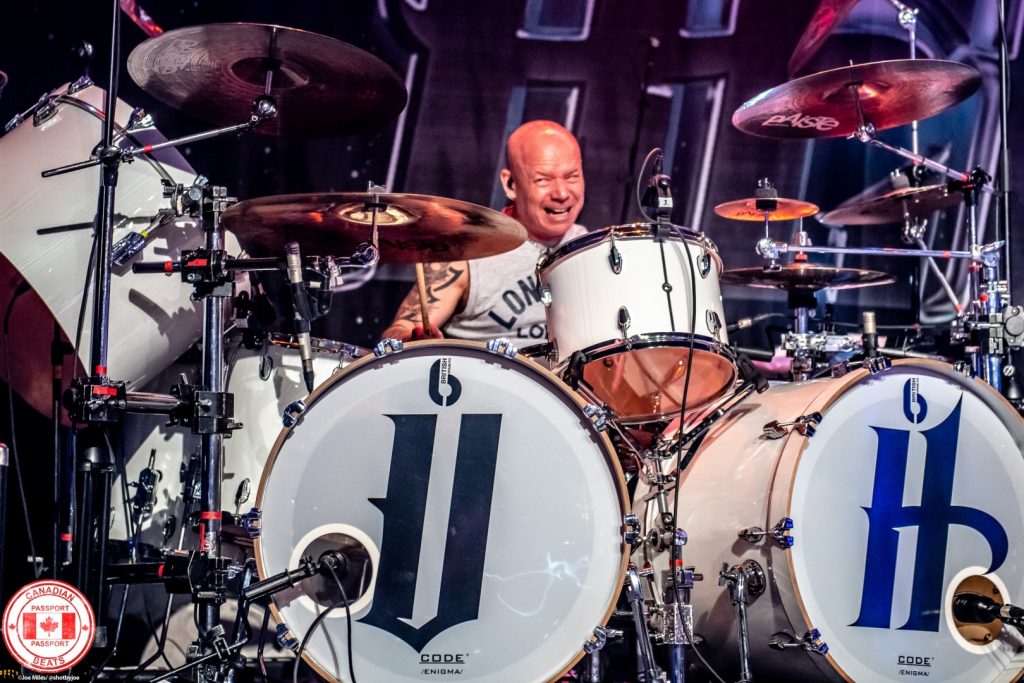 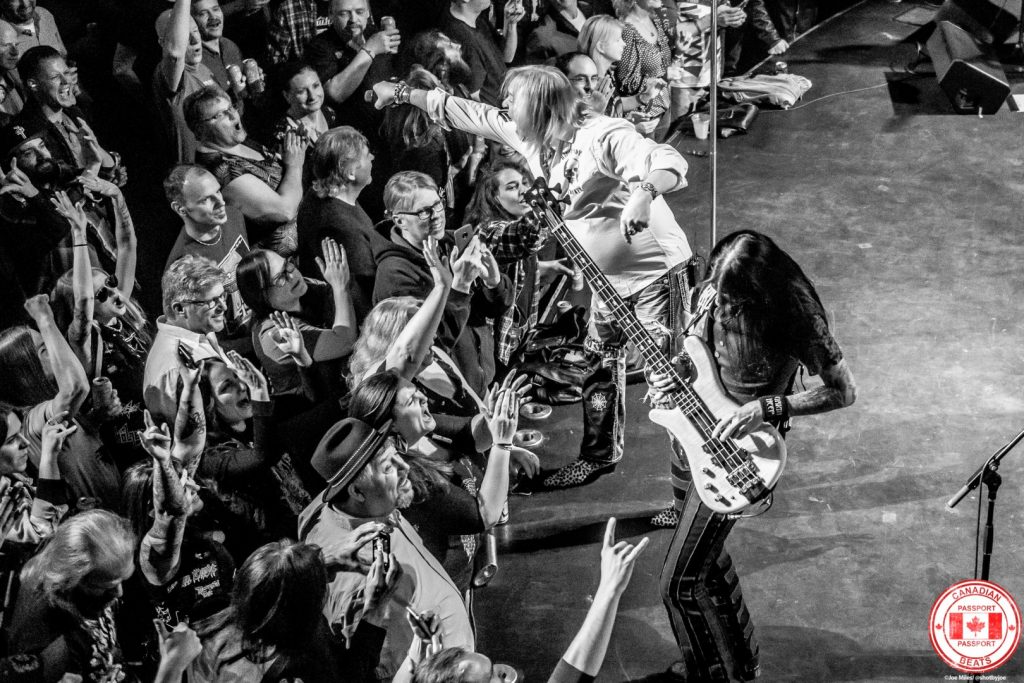 Joe Miles
My name is Joe Miles and I am a freelance photographer from Calgary, Alberta who specializes in live music photography. Music and photography are two passions that I cannot separate. The rush I get from capturing an artist thrilling the crowd is conveyed in my photographs.
It is a privilege for me to help Canadian Beats spread the word of our thriving and growing music scene.
Set your Author Custom HTML Tab Content on your Profile page
Related ItemsBritishCalgary ABfeaturedMRG Concerts WestOpen AIRRockThe Palace TheatreUriah Heep
← Previous Story Canadian Beats Passport – IN PHOTOS – PVRIS in Calgary, AB
Next Story → Canadian Beats Passport – IN PHOTOS – The Nitty Gritty Dirt Band & JJ Shiplett in Kitchener, ON