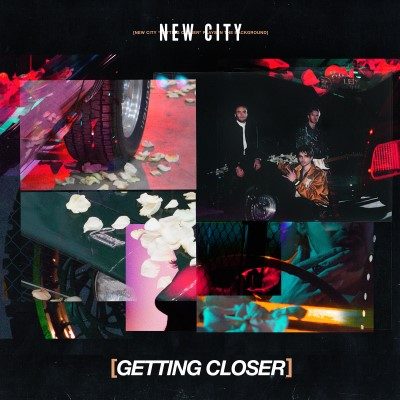 Electro-pop trio, NEW CITY have released a video for their single, “Getting Closer”. “Getting Closer” represents the ups and downs that come with chasing dreams and the courage it takes to trust yourself – a declaration of empowerment.

In just over 48 hours, “Getting Closer” has already garnered over 100,000K views on YouTube. It’s clear to me that NEW CITY is going nowhere but up, and Canadian Beats will be watching them as they rise to the top.