Every year, Toronto sets the stage for some of Canada’s best artists to showcase their art with fans and new listeners – this is called Canadian Music Week. The week-long event takes place this year from May 7 to May 13. On top of live shows, CMW also offers networking opportunities and various panels with a range of topics to interest all kinds of music fans and working professionals.

The live shows are one, if not the highlight, of CMW which is why I’ve curated a list of my picks for the must-see shows; there’s something for everyone during Canadian Music Week. Here’s what I think you should check out: 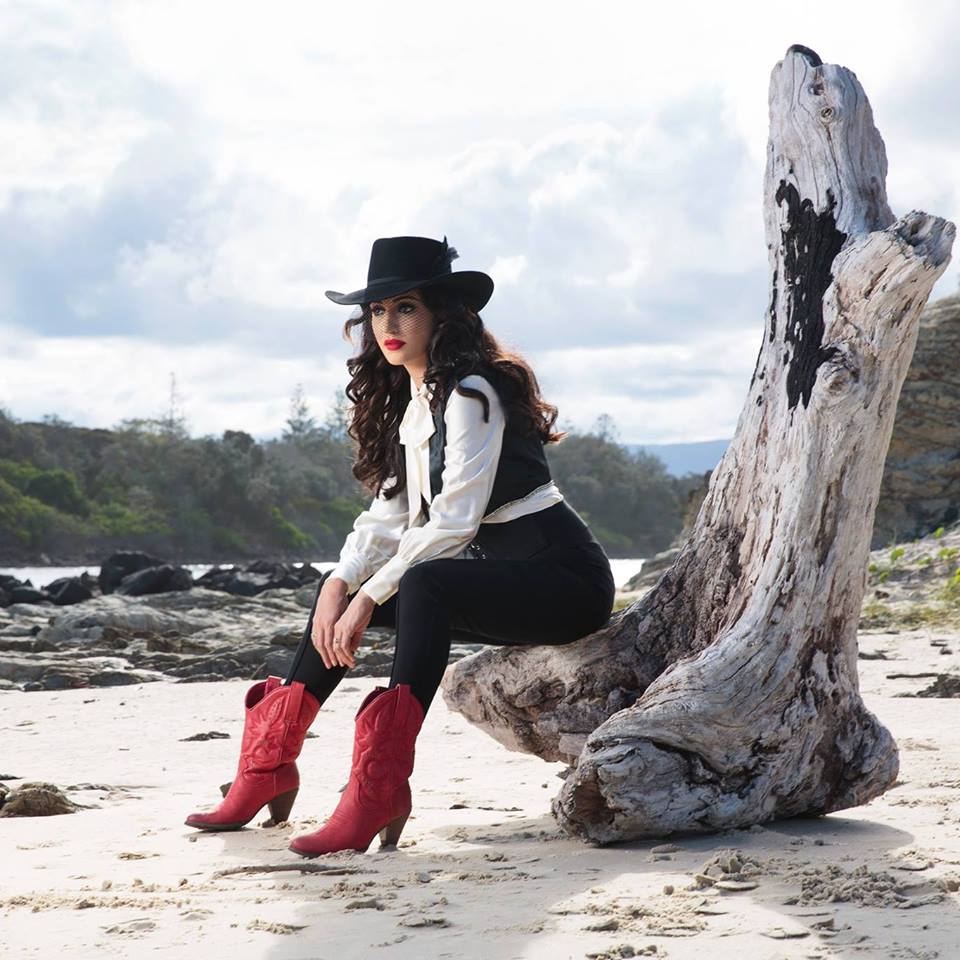 Toronto-raised Lindi Ortega is bringing her country flare to the Mod Club; her impeccable storytelling is complemented with a voice that exudes a mixture of melancholy and romance. The Grand Ole Opry performer has seven full-length albums under her belt and has opened for country heavyweights like Chris Stapleton and Dwight Yoakam. 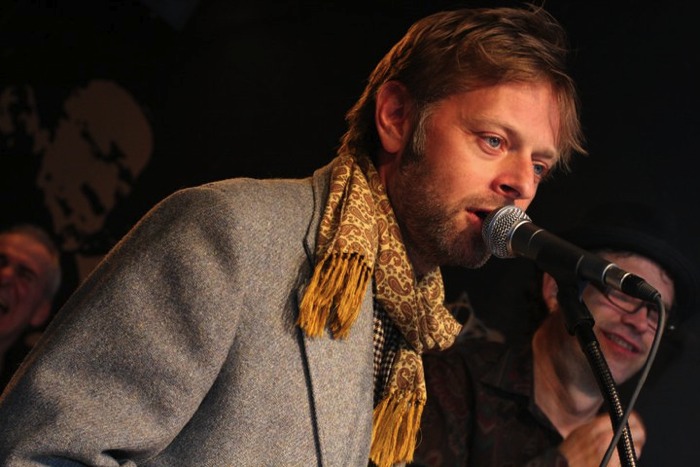 Born and bred in Toronto, Hugh Christopher “Chris” Brown is known for not only his own music, but for the music he makes with his childhood bandmate Kate Fenner, and for the music, he’s recorded and performed for artists like The Barenaked Ladies, and Ani DeFranco. His soulful singer-songwriter energy brings him to CMW along with other Wolf Island Records artists, for an unforgettable showcase. 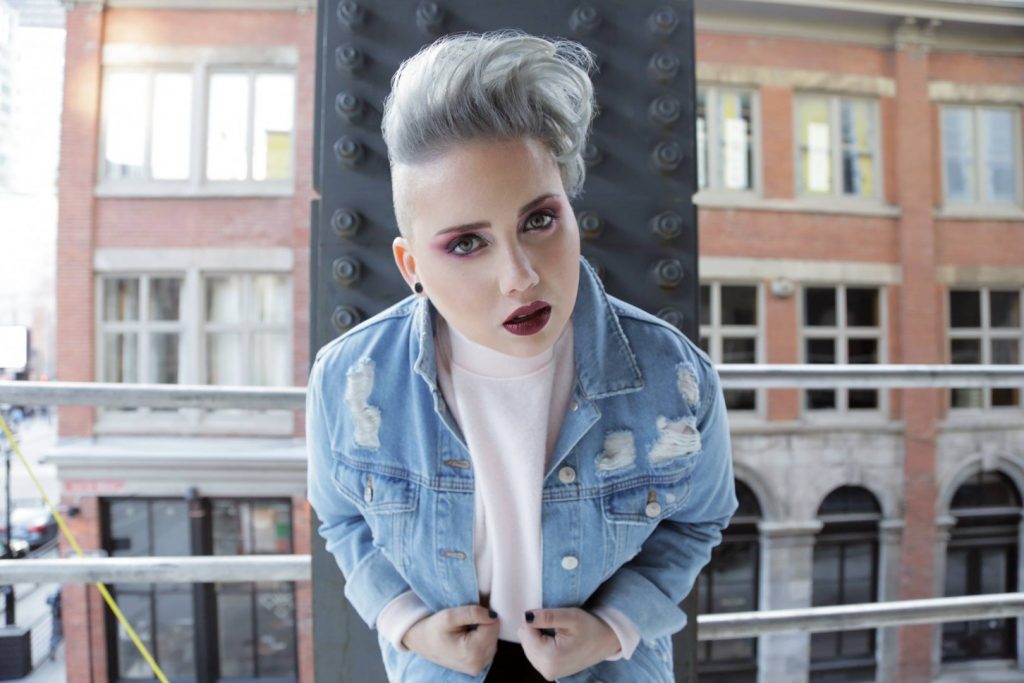 Montreal pop newcomer BAYLA has quickly made a name for herself since her 2016 debut single “Turn It Around” was released. She’s snagged a Top 10 spot on Montreal radio, and a #24 spot on the Billboard Charts. Both Bell Media & iHeartRadio chose her as the winner for their “Future Star” radio contest, a rare feat for an artist to achieve. Astoundingly, she was diagnosed with a vocal cord dysfunction and told she would never sing. Come check her out at CMW and hear her prove those doctors wrong. 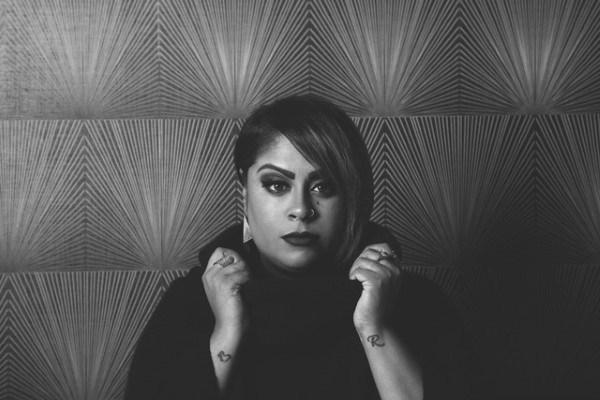 Toronto indie-soul artist Aphrose is a powerhouse on stage. Her soaring R&B vocals and captivating lyrics are the reason fans keep filling seats to hear her perform. She’s opened for soul/funk bands Yuka & Gold Complex; this year she’s taking the CMW stage at the Super May Gallery on College Street. 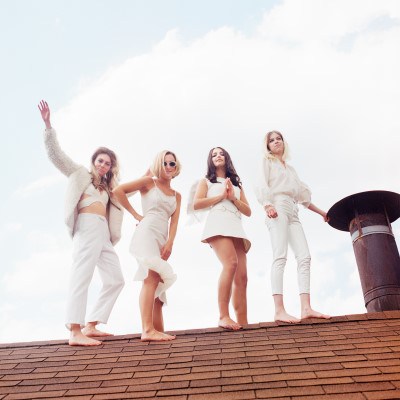 Named after their Toronto neighbourhood where they were raised, the ladies of The Beaches have had an impressive run so far; touring across the UK, slots at Canadian Music Festivals like Oshega and WayHome, and supporting notable bands like Death From Above on tour, among other impressive feats. The female foursome are bringing their 90s’ era- sassy alt-rock tracks to the Opera House for what promises to be a killer Friday night. 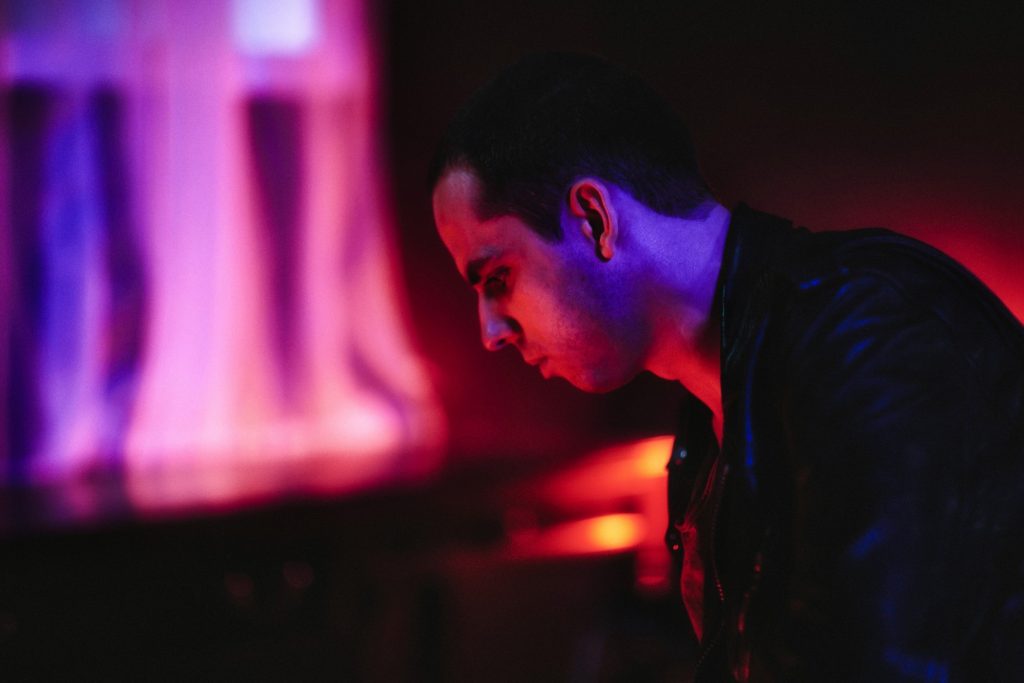 Another Toronto-native, Marlon Chaplin is getting ready to release his first full-length album; coming off the success of his EP Wanderer By Trade which was released in 2016. The young rocker is one to watch on the Canadian music scene. His previous performances have received rave reviews online – if you’re craving a nostalgic rock n’ roll vibe, Marlon Chaplin may just be your guy. 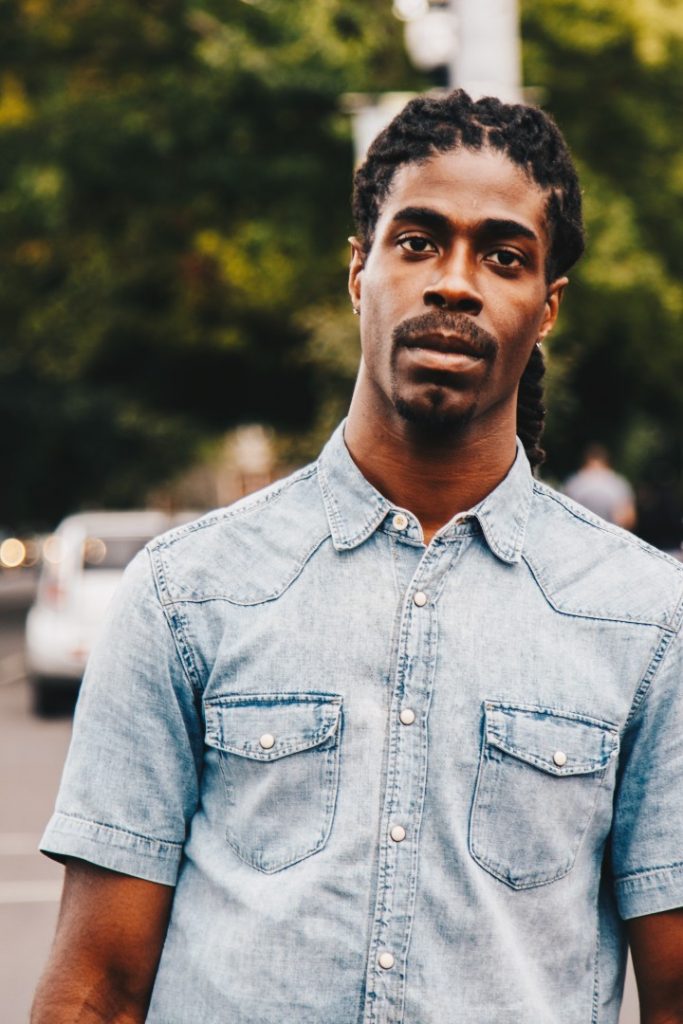 ColinResponse has been gaining quite the momentum as an electrifying performer. Hailing from Toronto, his debut self-titled EP led to features in Vice and Huffington Post US. His pop/soul artistry is backed by a killer band and horn section. A high recommended performer if you’re looking to really let loose this CMW season. 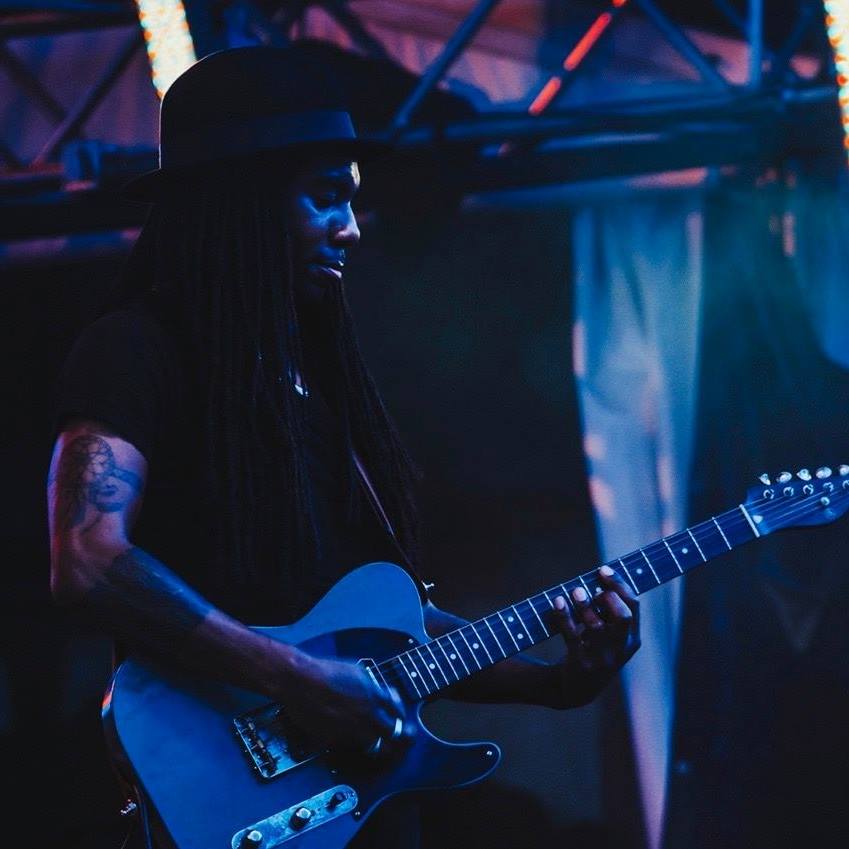 Julian Taylor Band is a flavorful mix of genres; soul, funk, rock… their infectious sound and meaningful lyrics have earned them multiple nominations for a variety of awards including Toronto Independent Music Awards, Indigenous Music Awards, and Black Canadian Awards. Their showcase touches down on the Lee Palace stage this year at CMW- not one to be missed. 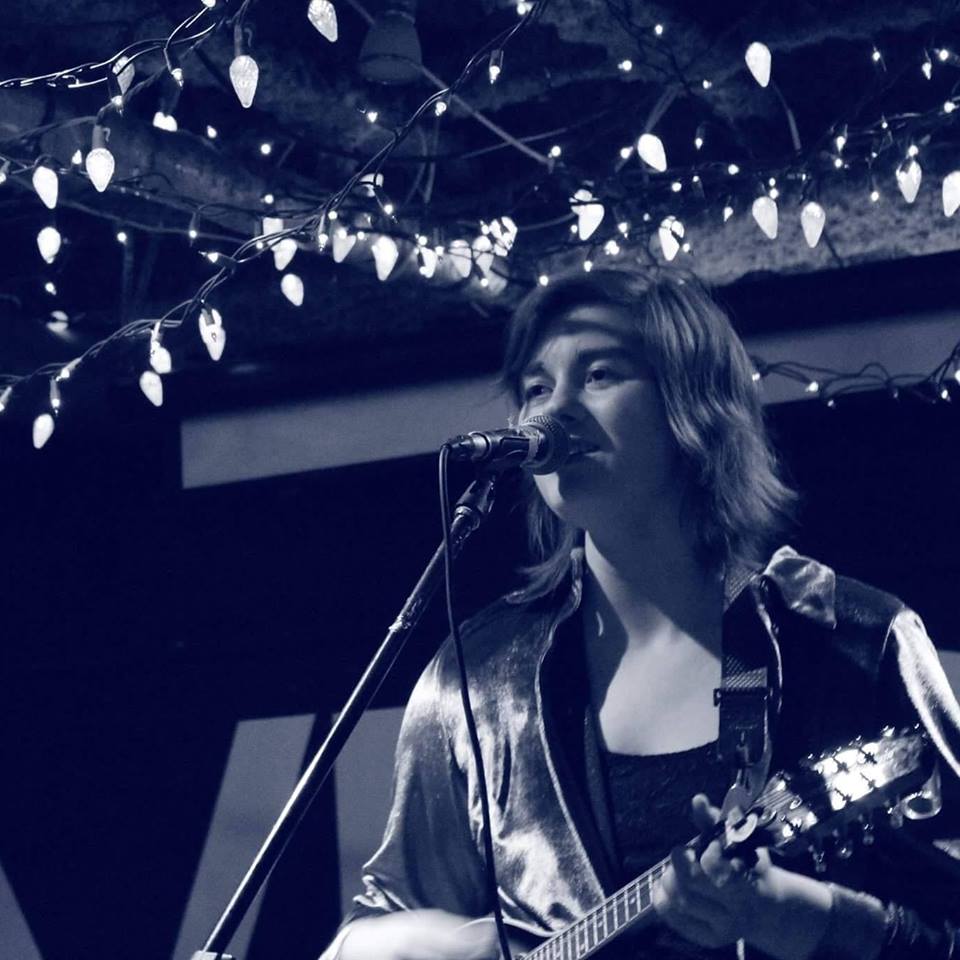 Alternative poet and musician Saffron is no stranger to the stage; having already performed in many notable Toronto venues including The Horseshoe Tavern, and Lee’s Palace. She released her debut EP Introspection in 2018 and released her first work of poetry in 2017. Her strong songwriting skills and beautiful arrangements awarded her with songwriting scholarships and made her one to watch on the Canadian music scene. 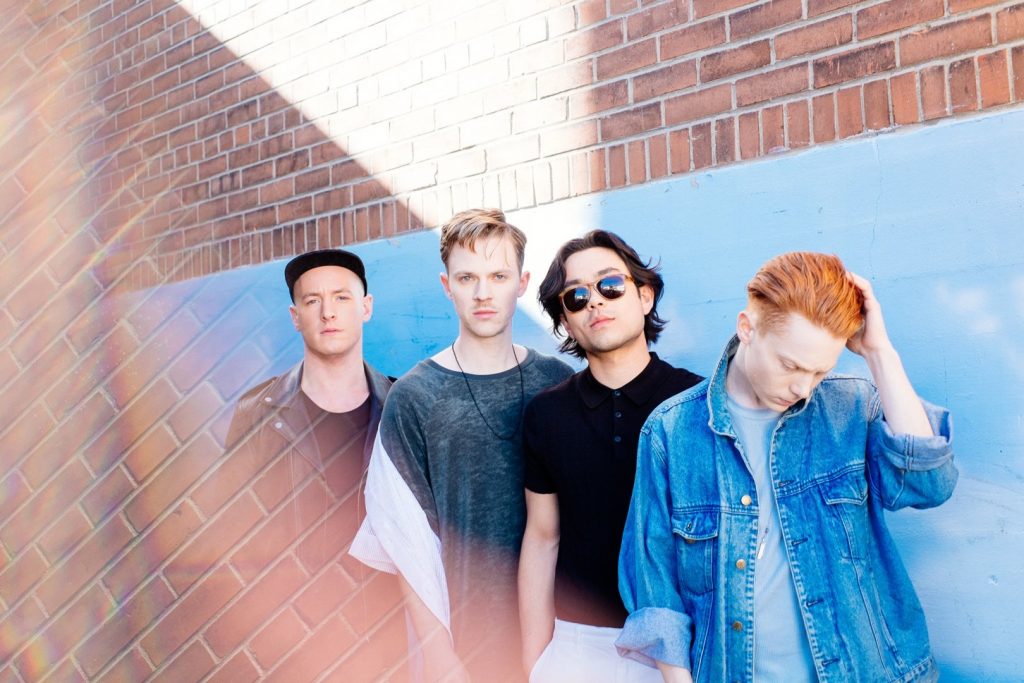 Toronto alt-indie Birds of Bellwoods combine great harmonies, unique genre-blending songs, and energetic on-stage performances. They’ll soon release their full-length follow-up to their acclaimed debut EP The Fifth. Their performance credits include iconic venues The Mod Club, CBC Music Festival, and Yonge & Dundas Square to name a few – among a growing list of award nominations and wins. They’ll take the stage at Horseshoe Tavern among a list of other CMW performers – a must-see band in a perfect intimate setting.