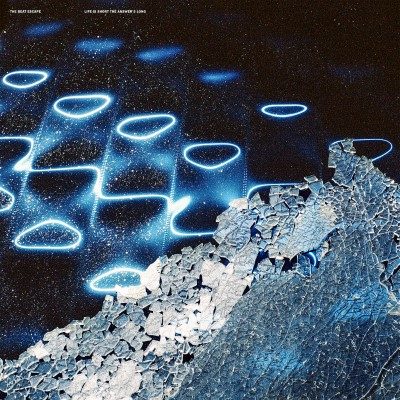 Montreal-based electric pop duo The Beat Escape has just released their newest album entitled Life Is Short The Answer’s Long via Last Gang Records. The release features nine full-length tracks, which will have you captivated. This album is The Beat Escape’s debut release and they are very excited for fans everywhere to listen to their hard work.

The album begins with “Sign Of Age” which happens to be the band’s first single from the album. It starts out slow. then begins to build momentum with electrified beats and flows with vocals that together make this the perfect song to hook the listener from the start.

The eighth song on the album, “Thousand Pound Shoes”, is a track that I thoroughly enjoyed. It’s a slower paced track compared to some of the others on the album, though tells the story of how hard life can get sometimes. It’s a thought-provoking track that will have you immersed and reading a lot into the lyrics.

Life Is Short The Answer’s Long showcases The Beat Escape’s background and dedication to their music. I suggest you give this talented duo a listen. You won’t regret it.