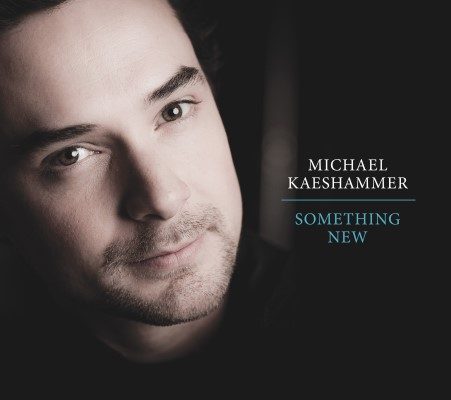 Multi-genre artist Michael Kaeshammer is following his critically-acclaimed 2016 release with his newest album—and first to be produced with renowned Linus Entertainment—aptly named Something New. In his 20 years in the Canadian music scene, Kaeshammer has established himself as a talented vocalist, songwriter, arranger, record producer, and jazz and boogie-woogie pianist—and Something New gleams with polish. With 10 tracks of varied tempo, fresh lyrics, and a harkening back to the classicism of old-school jazz and blues, Something New will snag the hearts of even those who claim they’re not fans of the genres.

Produced by Kaeshammer himself, the 10 tracks encompass stories of politics, travel, love, and the ups-and-downs of life. Recorded at the historic Esplanade Studios in the beating heart of New Orleans’ Treme district, the album featured both collaborative Canadian talent and Chuck Leavell of The Rolling Stones. Having been nominated for 7 JUNO Awards, 5 Western Canadian Music Awards, and touring 7 times through the People’s Republic of China, it’s no wonder that Kaeshammer makes his meticulous instrumentals sound so effortless. Tracks “Heaven And Earth”, “Forbidden Love”, and, my personal favourite, “Sweet Georgia Brown”, all spark with the powerhouse unification of Kaeshammer’s smooth vocals and perfectly-blended background flavours of boogie-woogie and blues.

Radio-friendly, ageless, and undeniably memorable, Something New truly is as refreshing as its name says.